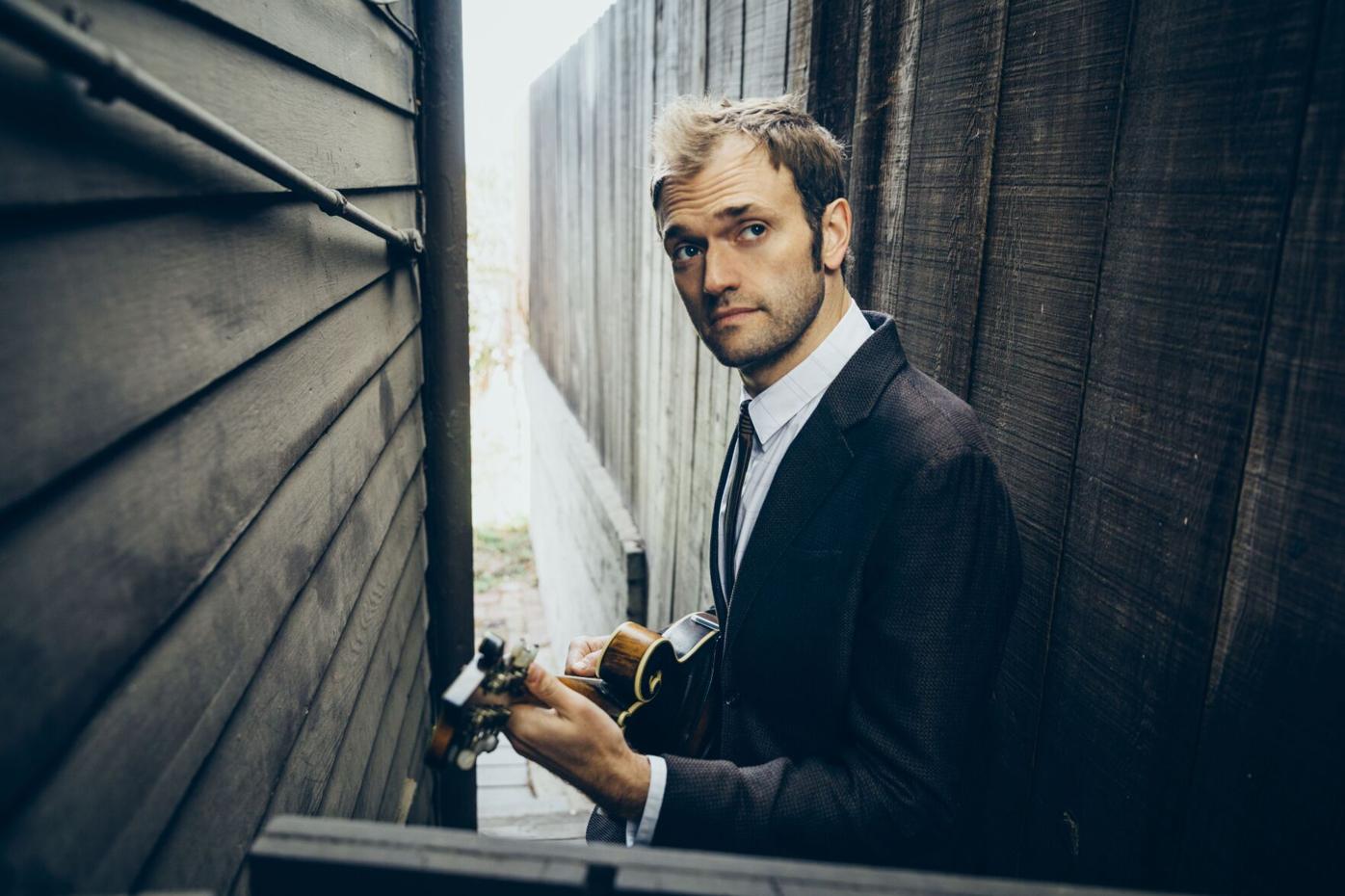 Chris Thile will perform Saturday, May 29. 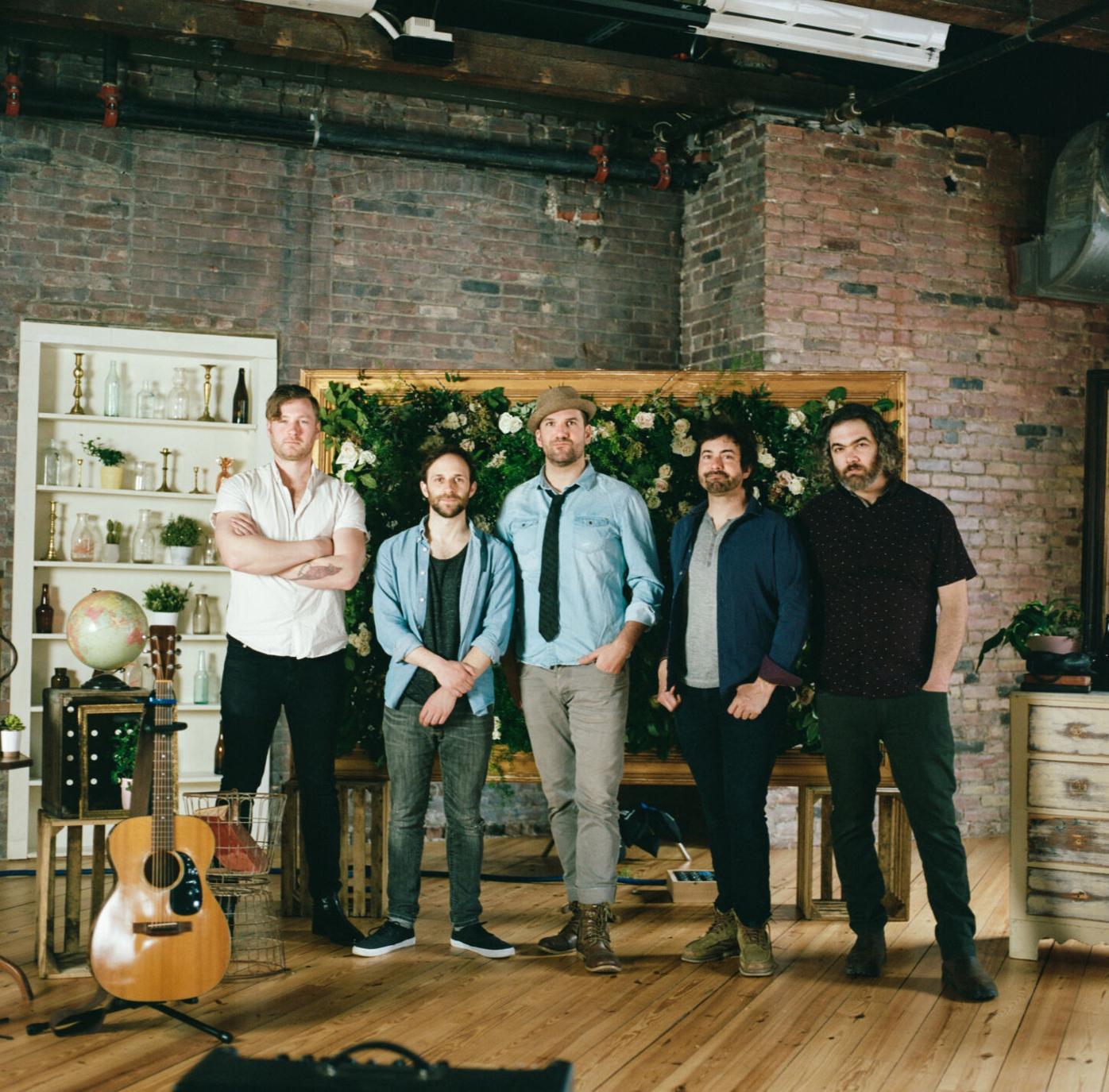 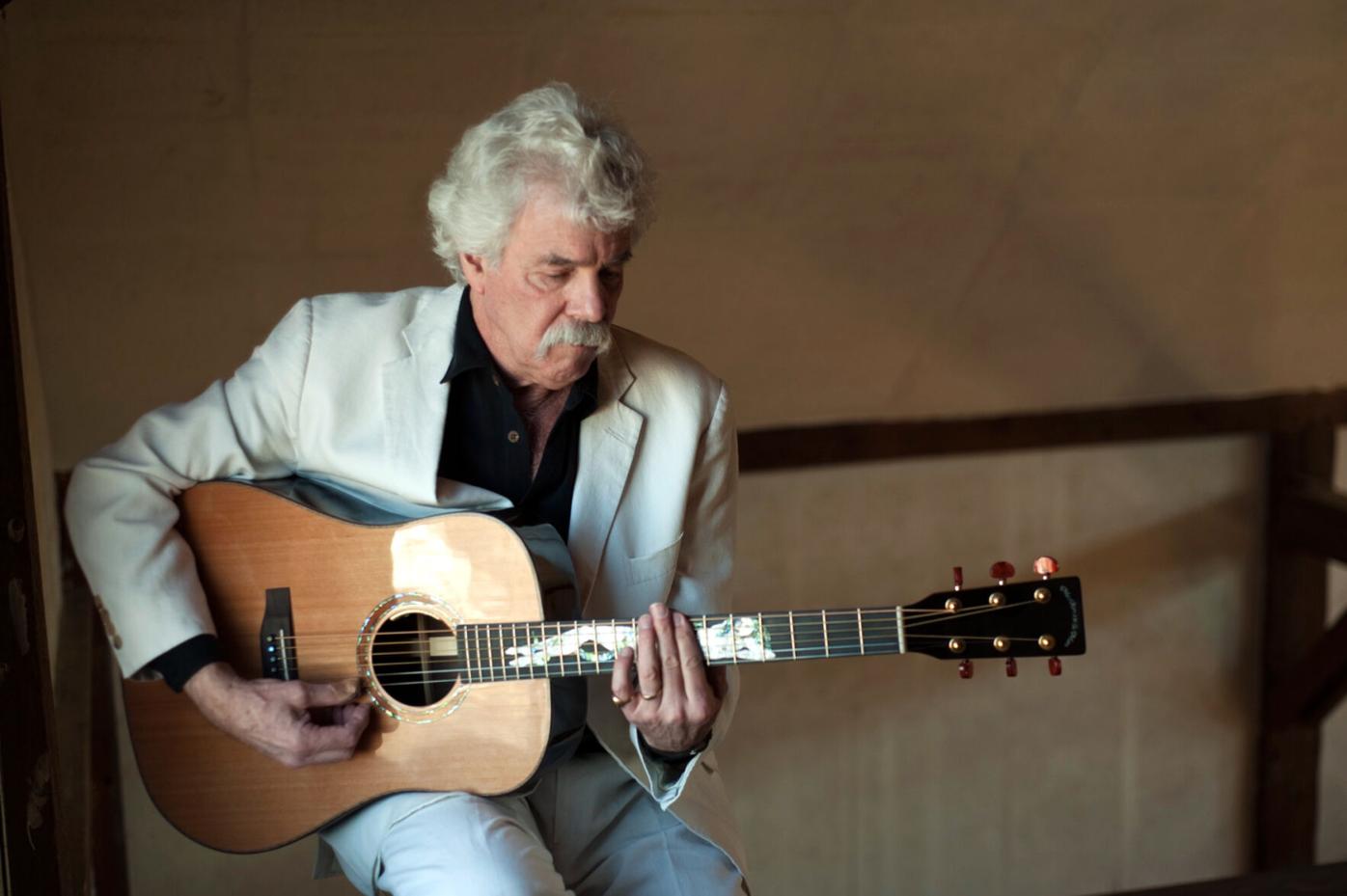 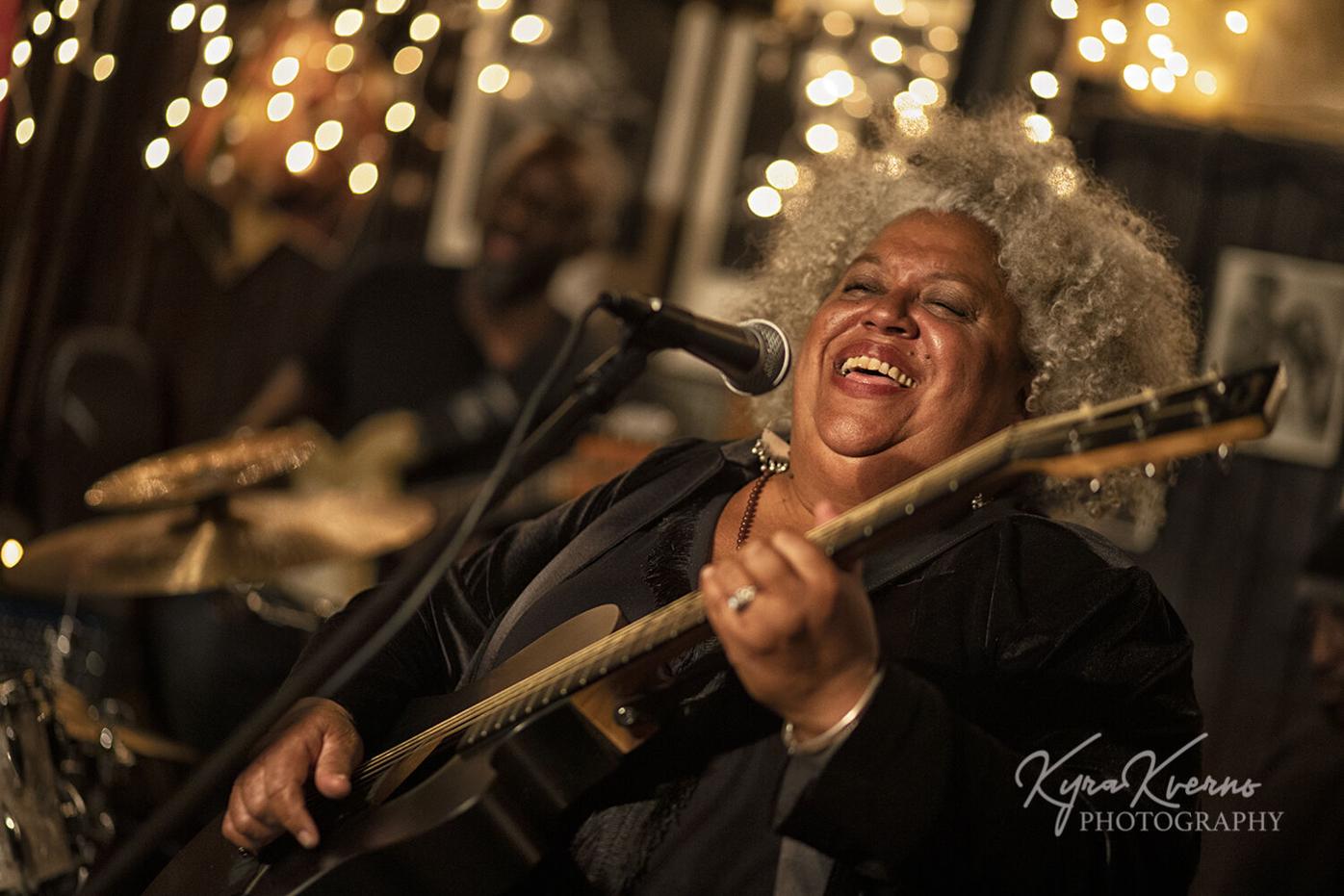 Chris Thile will perform Saturday, May 29.

PITTSFIELD — Multiple Grammy Award-winner Chris Thile, iconic folksinger-songwriter Tom Rush and Berkshires roots-folk rock band The Whiskey Treaty Roadshow are among the artists who will be appearing in a series of seven outdoor concerts at the Colonial Theatre.

The Saturday night series begins May 1 with Harvest & Rust and ends June 12 with singer-songwriter-guitarist KJ Denhert.

Thile performs May 29; Rush is scheduled for June 5; Whiskey Treaty Roadshow is booked for May 15.

Also scheduled are folk singer Ryan Montbleau performing solo, May 8; and "Takin' It to the Streets: The Doobie Brothers Tribute Show," May 22.

The performances — held under strict COVID-19 guidelines and protocols — will be in an open-air tent in the parking lot of Berkshire Theatre Group's Colonial Theatre, site of last summer's production of the musical "Godspell."

"It is incredible to be programming again," Colonial Theatre programmer Tor Krautter said in a telephone interview.

"These are all acts that work well within the context of a tent. (The series) puts these artists in an intimate setting," Krautter said, noting that Thile's only previous Berkshires appearance was at Tanglewood in June 2019 for a broadcast of American Public Radio's "Live From Here," which he hosted.

“We saw first-hand last year how moved people were to be in the presence of live performances, and so, yet again, we will present wonderful artists, fabulous productions and an environment to celebrate all that the arts mean to us," Berkshire Theatre Group artistic director and CEO Kate Maguire said in a prepared statement.

Echoing those sentiments in a brief telephone interview, Maguire added that news about additional programming at BTG's Stockbridge and Pittsfield campus should be forthcoming in a matter of weeks.

"We are just waiting for approval from Actors Equity [the national union of professional stage actors and stage managers]," Maguire said.

Krautter said he and Maguire began talking about the concert series several months ago.

Krautter, frontman for a band of his own, Rev Tor, described the Colonial series as "eclectic and diverse."

Rush was a signature figure during the '60s folk revival and again in the folk-rock era of the '70s and into the '80s and '90s.

Montbleau is a folk singer who often performs with his backing band but will be singing here solo. He has shared concert stages with Mavis Staples, The Wood Brothers, and Ani DiFranco, among others, and also has appeared on NPR's Mountain Stage.

Denhert's career spans 40 years. The New York-based singer, songwriter, guitarist and bandleader has shared stages with Roberta Flack, Alicia Keys, and Robert Cray, among others. Her style is rooted in urban folk and jazz.

"Takin’ It To The Streets: The Doobie Brothers Tribute Show" features all of The Doobie’s greatest hits.

"This has been such a hard year for artists," Krautter said. "It feels good to be able to do this, especially for a community that supports the arts and you can't support the arts without supporting the artists."

He characterized the performers as "gracious" for agreeing to do two performances in one evening.

"It feels good to be able to do this again."

Complete ticket and program information is available online at BerkshireTheatreGroup.org or by phone at 413-997-4444, 10 a.m. to 2 p.m. Monday through Saturday.

Due to limits on indoor entertainment, The Irish Comedy Tour that was slated to perform at The Colonial Theatre on March 12 has been postponed until March 18, 2022. All patrons with tickets will be contacted to make arrangements.