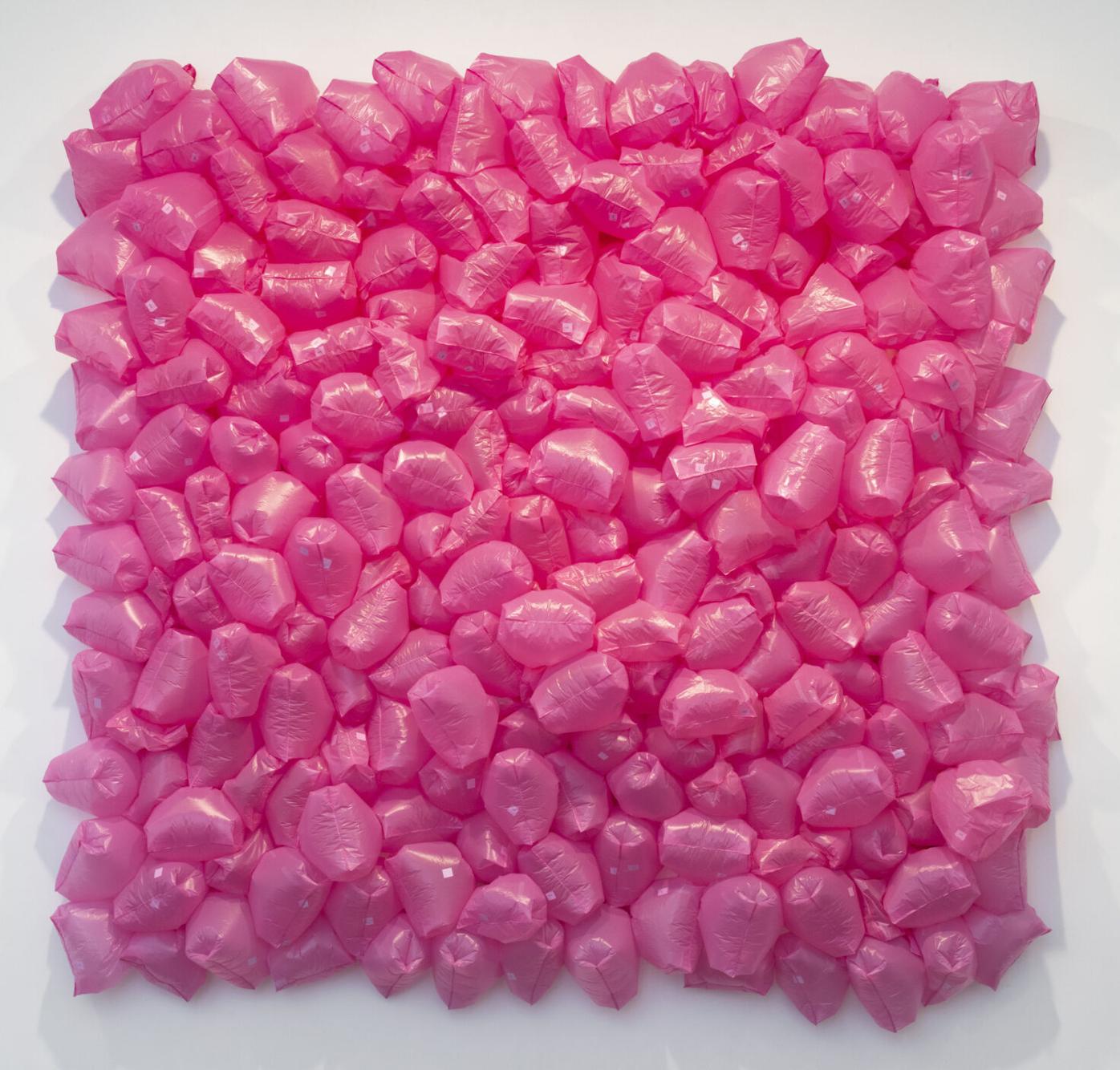 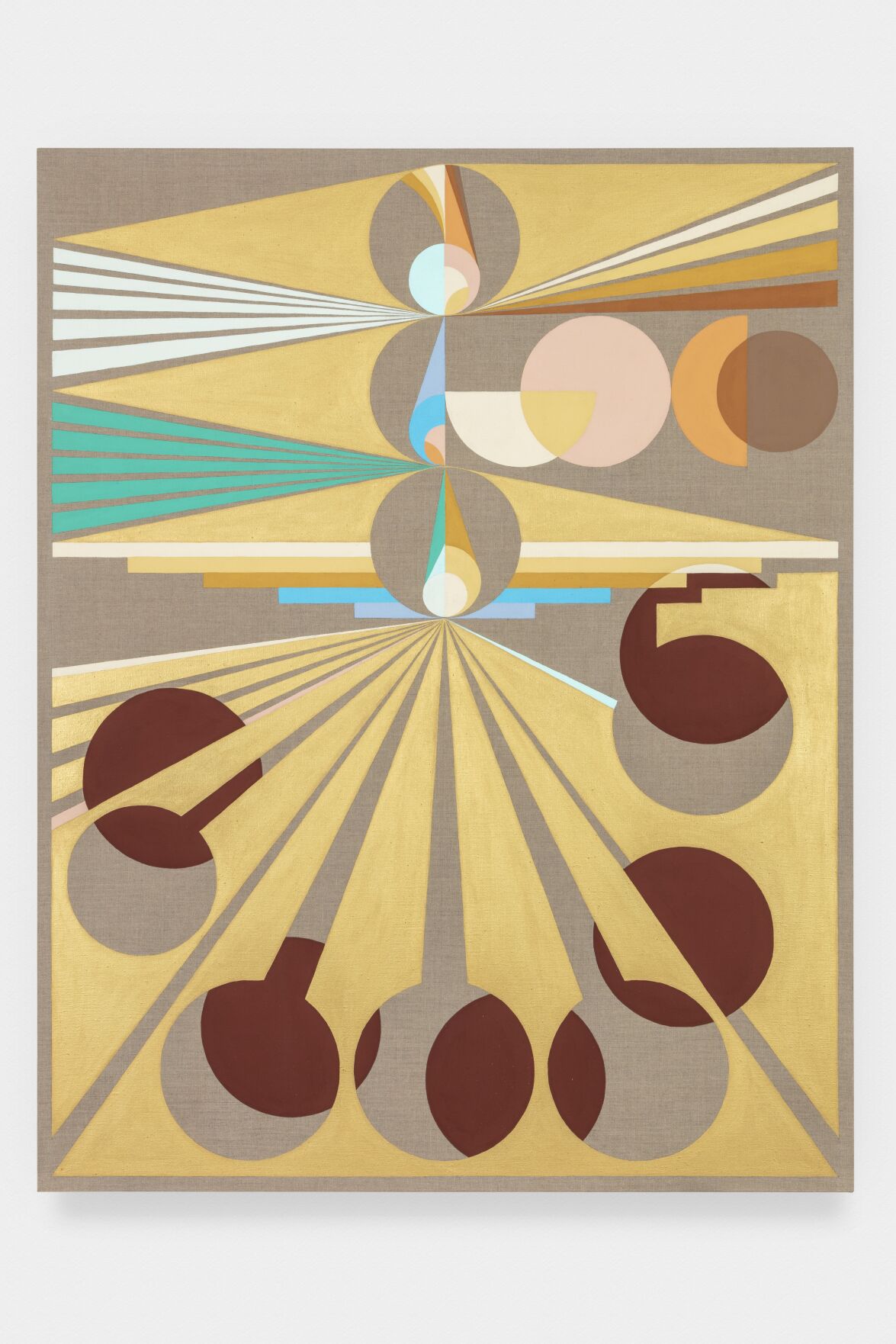 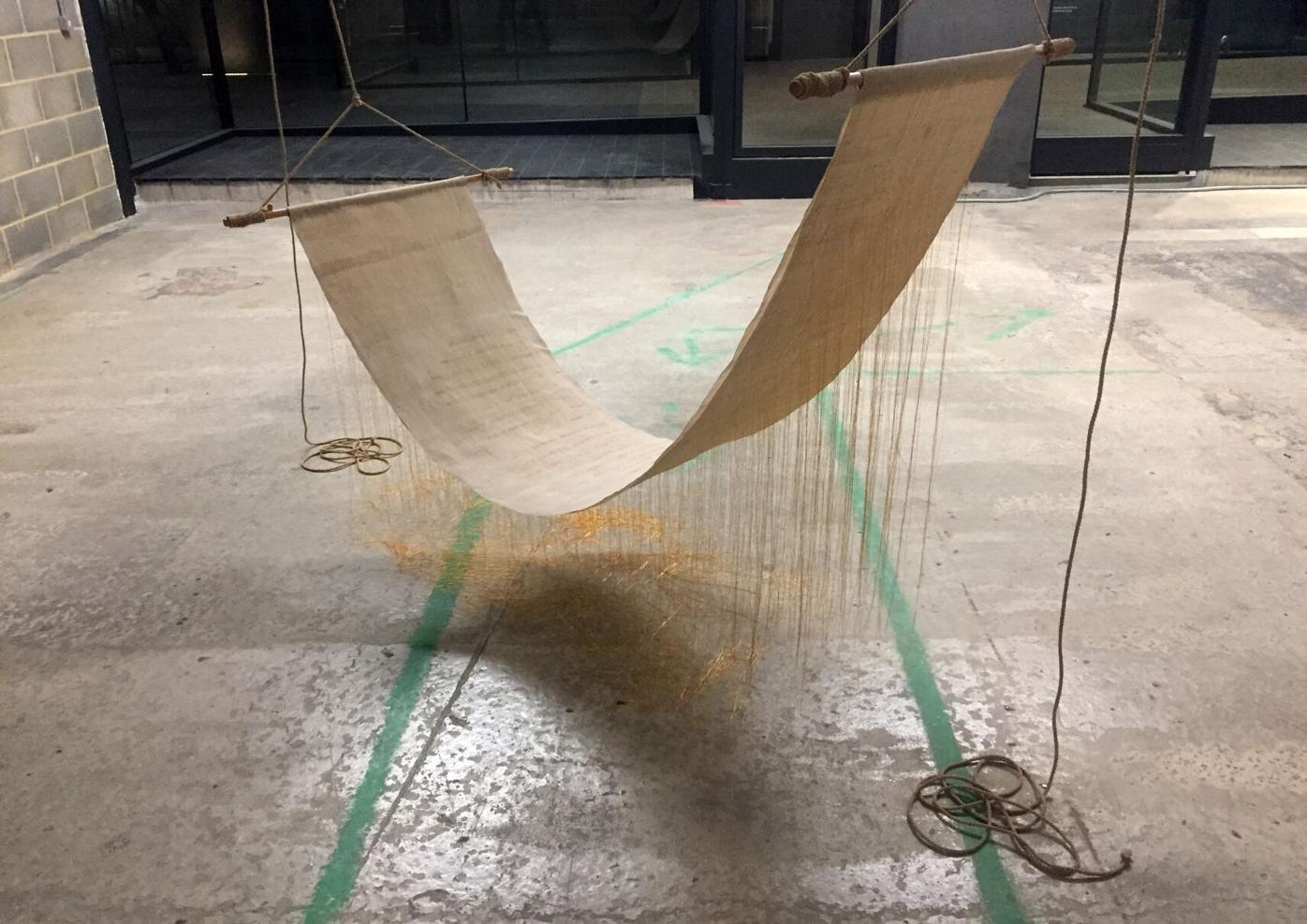 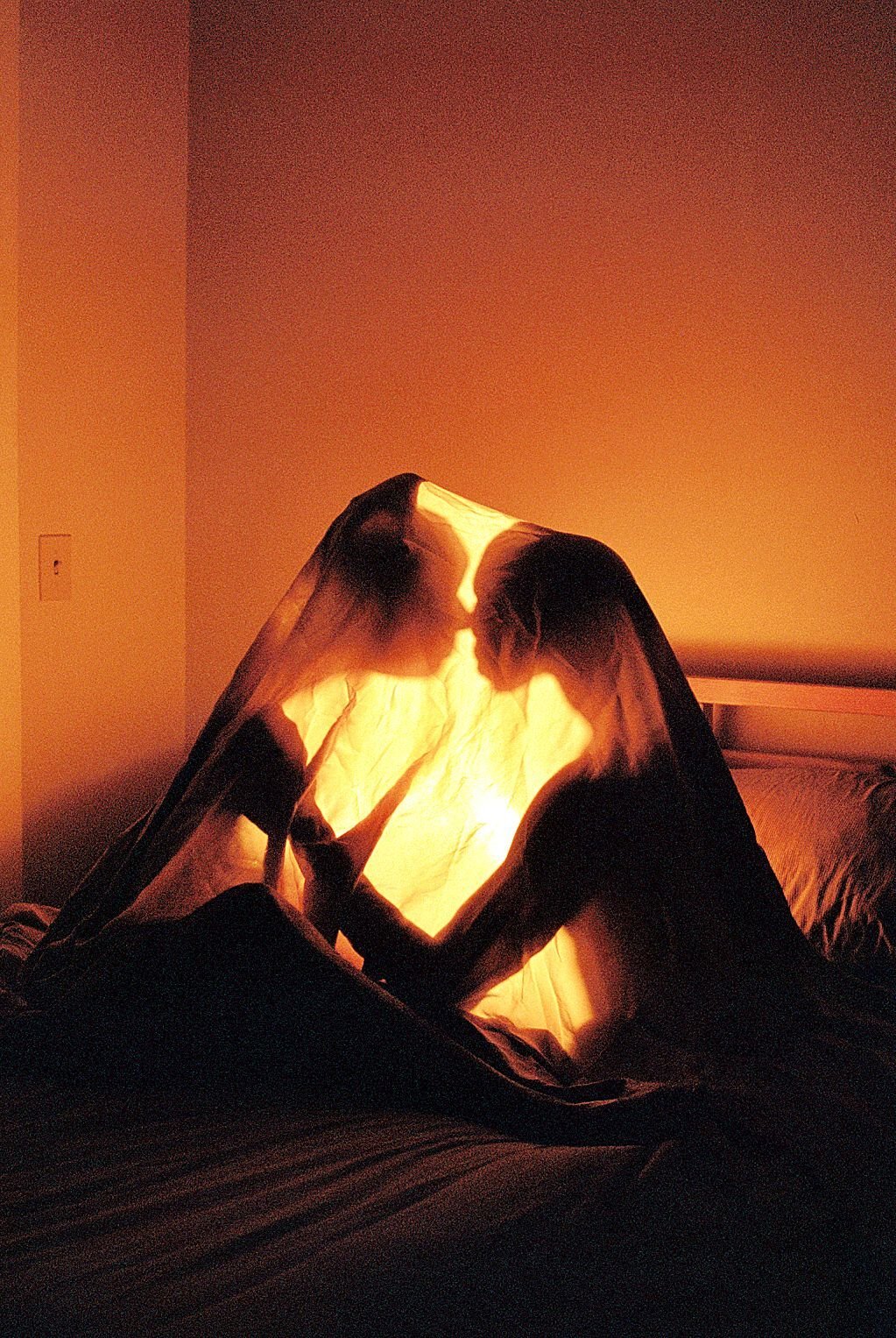 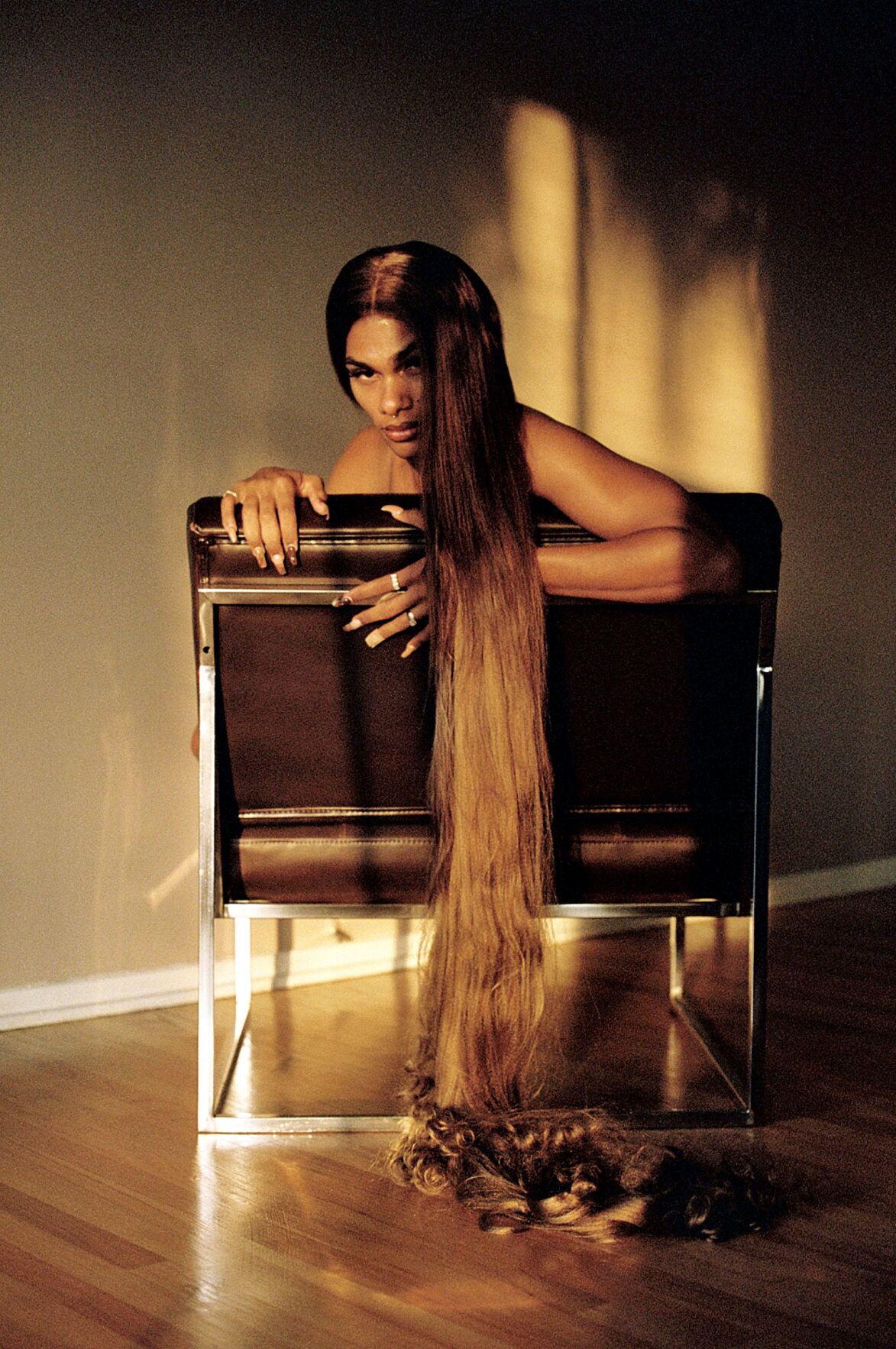 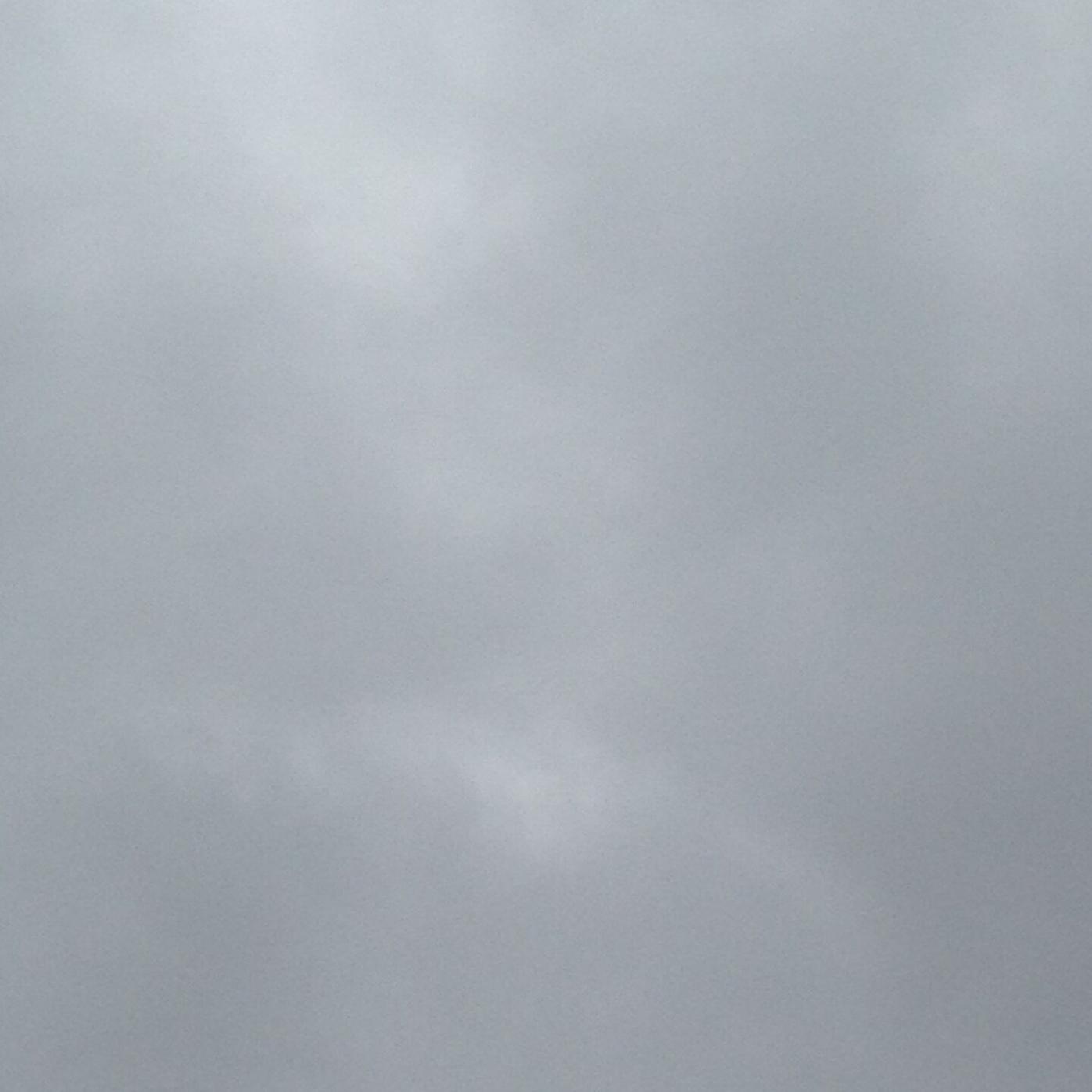 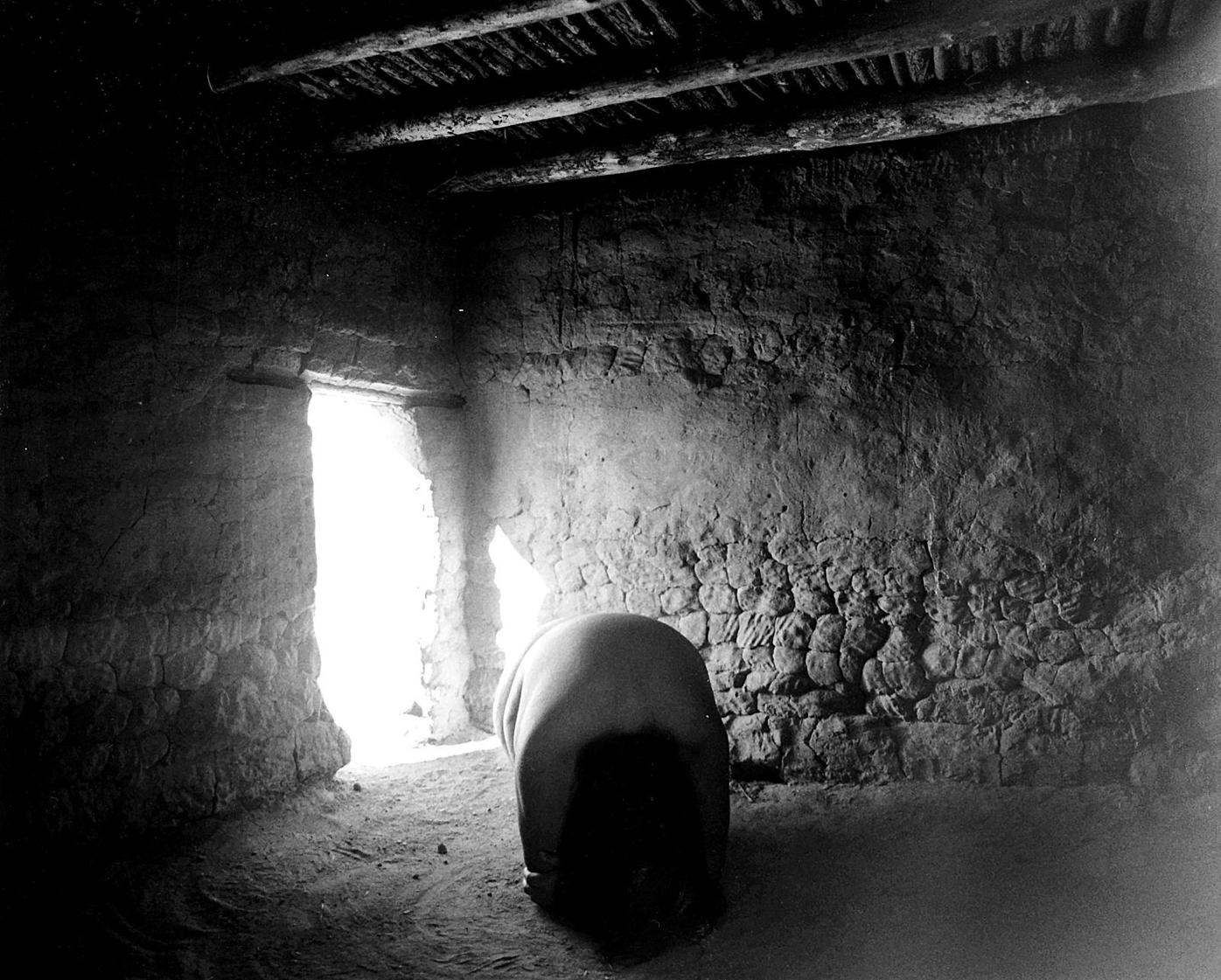 NORTH ADAMS — The definition of kinship is most often defined in the dictionary as a "blood relationship." Sociologists use the term to define social hierarchies within family groups, culturally and geographically.

Still, it can be defined as meaning "a sharing of characteristics or origins," describing groups of people who, while not blood relations, share enough to form communities and families that foster the same social hierarchies as those of people connected by biology and birth.

This more fluid definition of kinship — as an interconnectedness and familial bond between unrelated individuals; as a practice of care and as a nurturing and restorative force, as a feeling of intimacy — is the driving force connecting the six artists brought together in "Close to You," on view in the Michael & Agnese Meehan Gallery at the Massachusetts Museum of Contemporary Art through January 2022.

"I think the exhibition, is, on the one-hand, a way to look back and reflect upon this past year and think about the kind of possibility of kinship that has been lost. But it's also a way of looking forward and thinking about the kind of potential for renewal and rejuvenation that you can find in this feeling of kinship," said Nolan Jimbo, curator and a second-year student in the Williams College Graduate Program in the History of Art.

"It's not a new way of framing kinship," he said during a recent Zoom interview with The Eagle. "In anthropology, it's related to ideas of the family structure and thinking about the longevity of the human race. But I'm really curious about taking that element, this focus on survival, and thinking about it from the perspective of the queer artists or artists of color and thinking about alternative forms of kinship that are not heteronormative; that do not rely on government sanctions, like forms of marriage, or in some instances are not even necessarily social.

"How do you feel a feeling of kinship on your own — either with yourself, or with a place, or with a material, or with a historical figure that you don't know interpersonally? The show gathers six artists who all work, in very different ways, with this theme and I'm doing so with the intention of providing space for respite, renewal and rejuvenation for Mass MoCA's audiences."

Pulled together during the beginning months of the coronavirus pandemic, Jimbo selected artists from his own personal archives, as well as from artists he knew of from shows or gallery exhibitions he had seen over the last few years.

"It's very important for me to work with artists of color or queer artists. So, from the beginning, if there was one criteria I had it was to open the art historical cannon, to open the museum to historically marginalized voices," he said.

The result was a group of artists from multiple disciplines, representing an intergenerational mix, ranging in age from their late 20s into their 70s. The representation of ages, he said, is as varied as their practices and individual interpretations of kinship.

Ore-Giron's abstract, geometric painting, "Infinite Regress CXXV," examines kinship in a historical context through the use of tranquil imagery and deep-seeded questions that lie below its surface.

"In terms of its alignment with the show's theme, Eamon [Ore-Giron] is really thinking about this idea of transmutation, this idea of how histories or ideas or aesthetics have migrated geographically, temporally, historically," Jimbo said. "He's really, in his painting, combining references to Brazilian Neo-Concretism, Italian Futurism, Incan jewelry design — all these different ways geometric abstraction has surfaced within our history over the years. But also, he's about connecting things on a transnational scale — thinking about kinship from this very zoomed out perspective; how we think about these intimacies between histories or continents even."

King, in contrast, offers up a visual diary of his friends; of intimacy; of mundane everyday acts bathed in warm lighting.

"On a very personal note, I identify as a queer person of color, a queer Asian American. Truthfully, growing up, those representations were not available in museum spaces to me," he said.

And, while there are debates over the value of representation and whether diversifying collections is futile in changing the structure of institutions, he said he can understand those arguments, but still believes representation "still has significance, especially for someone in my position, as a graduate student organizing an exhibition. I'm doing what I can to give space to voices like these in the gallery.

"I think, for me, representation continues to matter in particularly when thinking about the intersections of queerness and race, which has not always been at the forefront of museum exhibition histories. It's about filling a gap I've encountered throughout my life."

In "Untitled (List)," Lee pays tribute to Singaporean-born Chinese ballet dancer and choreographer, Goh Choo San, who died in 1987 of an AIDS-related illness. Although an internationally-recognized artist who was the resident choreographer and associate artistic director of the Washington Ballet at the time of his death, San's legacy remains absent from queer culture and dance histories. To right that wrong, Lee has created a hammock from a scroll from sambe, a hemp fiber used in Korean funerary garments, embroidering its surface with a list of San's work in 24K gold thread.

"Lee's work is very much about excavating and preserving histories of queer, of color folks, for whom stories are not actively archived or are actively erased. He's very interested in connecting and caring for them," Jimbo said. "The hammock is really envisioned as a metaphorical resting place for [San's] body … it's the absence of the body that is meant to draw attention to his absence from the historical archives."

The other artists in the show work with kinship in terms of how it relates to material, place and self.

"She's also thinking about the potential of humanity to destroy the environment," Jimbo said  "If you think about these plastic bags and the multiplication of them across surfaces. it really conjures up a sense of toxicity or pollution. There's a kind of darkness to the work.

"Within the context of our current moment, I think the inflated bags really do resemble lungs. For me, this is a subtle gesture towards the precarity of human breath at this moment. But, also in a way,  thinking of it in a way in terms of hope and love it can be so many things at once. It can be warm and inviting, but it can also speak to destruction. I think it can speak to these conflicting emotions at this moment that seem so prescient."

Aguilar's works chronicle the kinship of self and place, as she blends the textures and folds of her nude body into the landscape around her, conveying a "sort of belonging" articulated in her photographs.

Bass, with her instillation, a video compilation of photographs of the sky taken with an iPhone between March 2016 and March 2017, points out the limits of kinship, drawing our attention to daily mundane task, challenging the assumptions of universality of shared experiences.

"This was a year with many fraught political moments marked by the ascendance of Donald J. Trump and as very public killings by police of unarmed Black men. This year was particularly traumatic for her, as she's a Black woman and documenting these photos of the sky was a mode of care, of thinking about something else for a moment," Jimbo said. "But you wouldn't necessarily know that if you look at this video. You can assume that people look at the sky in the same way or experience the color blue in the same way. What she's pointing to is you can never know how someone else is experiencing those things at the same moment. There's really an opacity to her work in that way as she challenges assumptions around kinship."

Stories of collective resistance, legacies of 'Bloody Sundays' brought into the light in Mass MoCA exhibit

Instead of telling the stories of the past with monuments, artist Glenn Kaino is telling them with shadows of monumental size.  "In the Light of a Shadow" inspired by the connection between civil rights protests around the globe is on view at Mass MoCA Sunday, April 4, through Sept. 5, 2022.