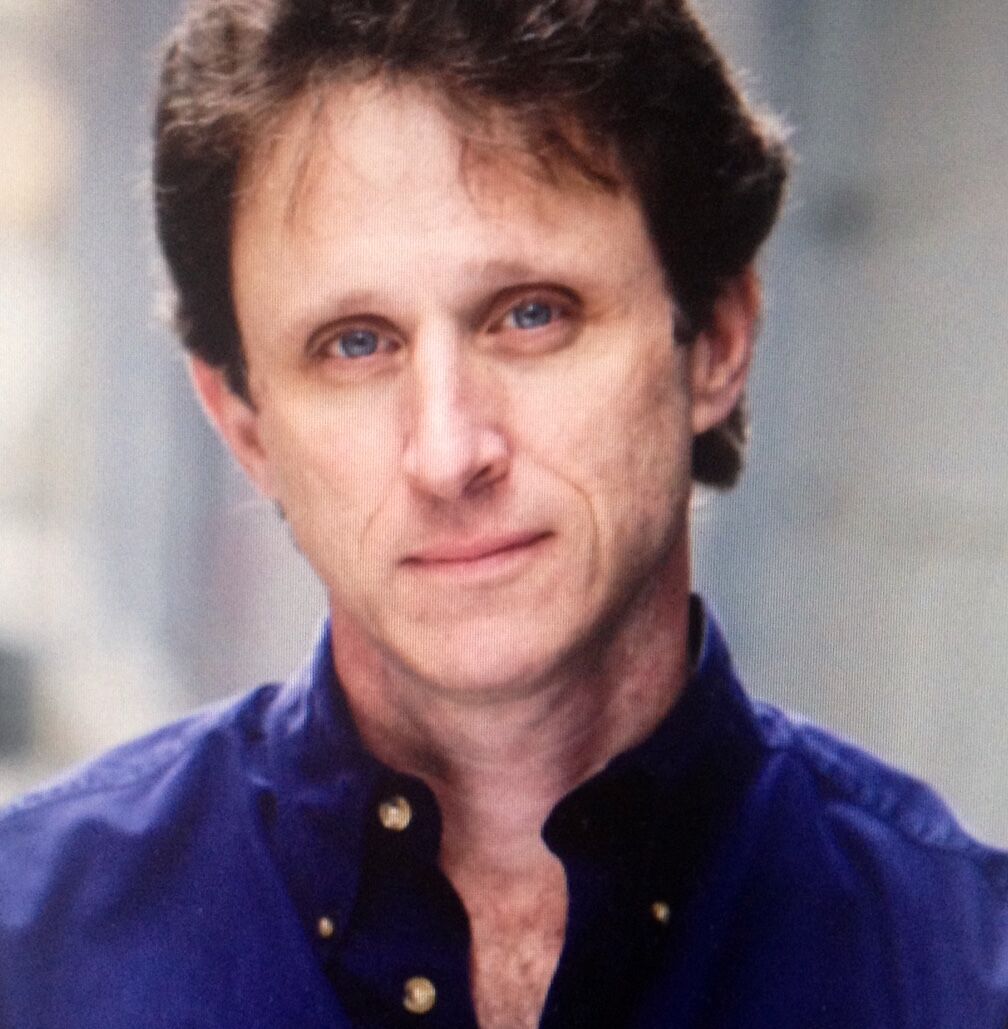 Director Matthew Penn will take on BSC's production of "Typhoid Mary" a second time, but now during a pandemic via Zoom. 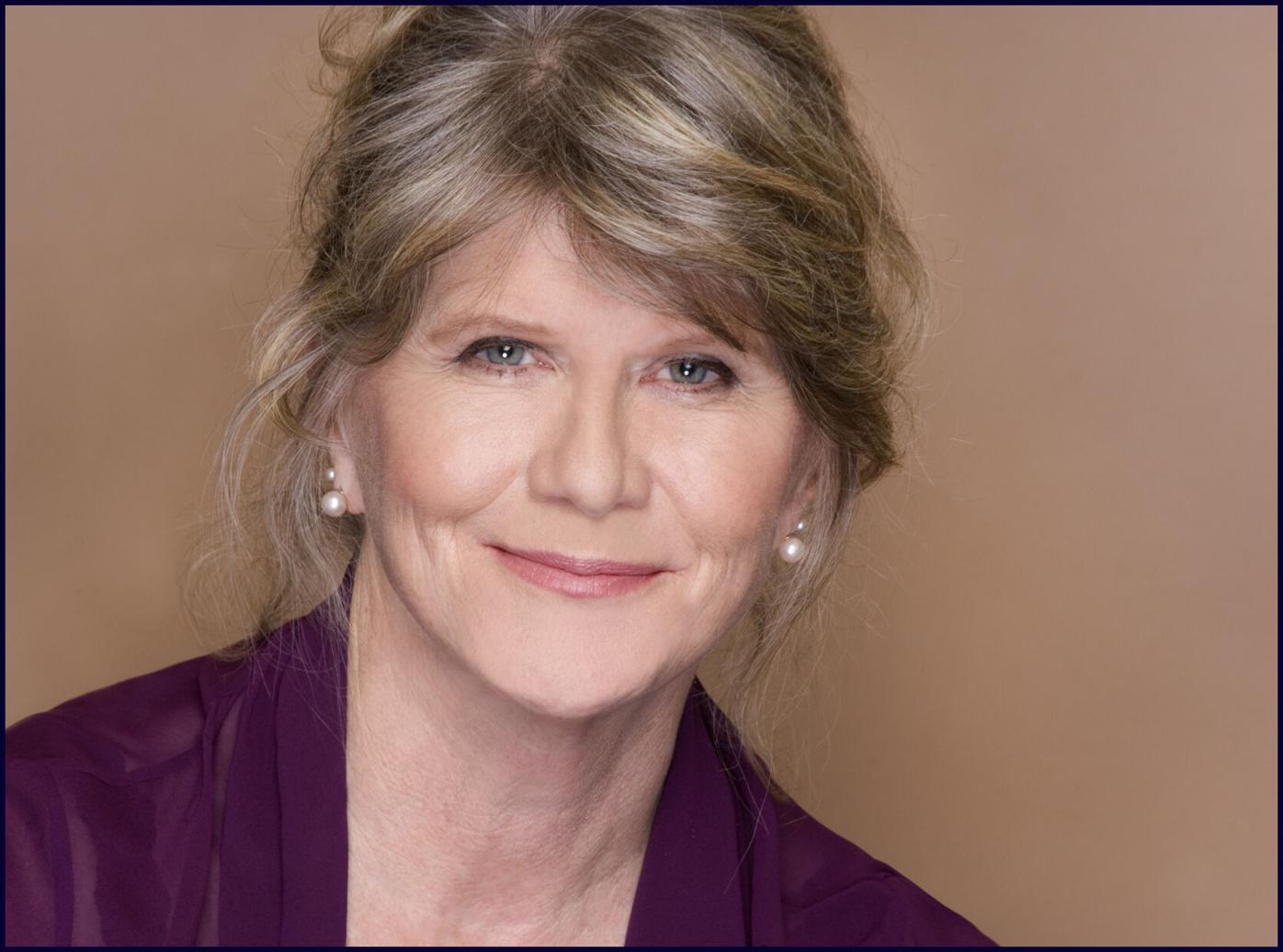 Director Matthew Penn will take on BSC's production of "Typhoid Mary" a second time, but now during a pandemic via Zoom.

PITTSFIELD — There was no coronavirus pandemic when Mark St. Germain’s "Typhoid Mary" opened at Barrington Stage Company’s St. Germain Stage in June 2018. There is now, which is why Barrington Stage is bringing the play back, this time as a virtual reading, streaming in a Vimeo presentation Friday and Saturday evening at 7:30. Tickets are available through OvationTix, accessed through BSC’s website — barringtonstageco.org.

In a May 27, 2018, interview with The Berkshire Eagle, BSC’s founding artistic director, Julianne Boyd, said she was producing "Typhoid Mary” at a time when "several well-known politicians and public figures started doubting the findings in scientific research.” She had called St. Germain and asked him if he'd be willing to revisit the play.

“The powerful topics of science versus religion were already present in the play,” she said in The Eagle interview, “but it could be further developed. Mark loved the idea and decided to revise it. I was thrilled with the revision and decided we had to produce [it] … “

Fast forward to now. This time a pandemic is raging. Many question the science.

"As the pandemic continues into its eighth month in the U.S. and an administration rails against the fact-based findings of doctors and medical advisors," Boyd said in a recently issued prepared statement, "it felt like an appropriate time to revisit Mark’s play, where arguments between God and science take center stage.”

"Typhoid Mary" is based in the true story of Mary Mallon, who emigrated to the United States from Ireland in 1883. She found domestic work, chiefly as a cook, in various households in New York City and on Long Island. At some point, she contracted typhoid fever and left a trail of infection and death for which she earned the sobriquet "Typhoid Mary." She died in November 1938 at the age of 69. In all, 51 typhoid cases and three deaths were attributed to Mallon over a period of 38 years, beginning in 1900 when she infected a family in Mamaroneck, N.Y.

The story unfolds in the play's present, past and memory. It focuses on Mary's ultimately successful fight to be freed from the involuntary quarantine in which she was being held at Riverside Hospital's North Brother Island, an isolation treatment center in The Bronx run by the New York City Department of Health.

"Typhoid Mary" is fueled by a host of loaded issues, among them the nature of truth; the moral choices we face as individuals; and the moral choices faced by the institutions meant to heal and protect us, especially religion, medicine, the law.

In a preface to "Typhoid Mary," St. Germain wrote that in writing the play he wanted to "use the past to examine the ethical responsibilities of our medical establishment.”

"Typhoid Mary" made its first appearance in 1988 at the Eugene O’Neill Theater Center in Waterford, Conn., as a work-in-development titled "Forgiving Typhoid Mary.”

“We were in the middle of the AIDS epidemic,” St. Germain told The Berkshire Eagle in a May 2018 interview.

The playwright said he was inspired by an article he had read about an HIV/AIDS patient who had won his release from a hospital and proceeded to have unprotected sex, infecting his partners in the process.

The play premiered in 1991 at George Street Playhouse in New Brunswick, N.J., and has since been produced at various regional theaters around the country.

For Penn, taking on "Typhoid Mary" this time around clearly represents a whole new ball game. The cast is new — and so is the format.

Penn, a veteran stage, television and film director, who divides his time between an apartment in New York and a house in Stockbridge, answered a few questions about his approach to "Typhoid Mary" 2020:

Q: How has the experience of having worked on this play once shaped your take on the play now, especially since you are working with a new cast and in a time of pandemic?

A: It is a tremendous benefit to have directed the play before. I know the core of the play, as well as the nuances, so I won't be "discovering" the play in what is a very brief rehearsal period. The challenge here is to be open to the new cast's new ideas while also retaining the vision of the play. I am very comfortable talking to actors, so I feel that this will actually be invigorating.

Q: Somewhat related, what do the actors in this cast, especially Judith, bring to the table?

A: The original cast, as well as this cast, are both made up of superb actors. I think it will be very interesting for a BSC season ticket holder to see the play with a new cast and get a sense of how a new cast can fulfill the production in a different way. Of course, the original cast had three weeks of rehearsal and this cast will have [had] two days but even that [was] a fun challenge. Directing a play in two days is like directing while being "double parked." It can be daunting, but it can also be liberating.

Judy is a world class actor. I have seen her onstage many times and I am always dazzled by her talent. One of the nice things about this business is when you get to work with someone whose work you admire and all of a sudden along comes a project in which you get to meet and collaborate with them. I have worked with both Kate MacCluggage and Joe Morton before so it [is] nice to collaborate with them again.

Q: Talk to me about the challenges, for want of a better word, of putting this production together with actors in their separate spaces. How did you approach this?

A: Putting a Zoom production together is always challenging. Actors are always in very different locations. As a director you are trying to create a cohesive production in every way. It is a tremendous challenge with people spread out across the country in different time zones and different states. This is my third Zoom show. I have enjoyed each one of them. I really look forward to this one.