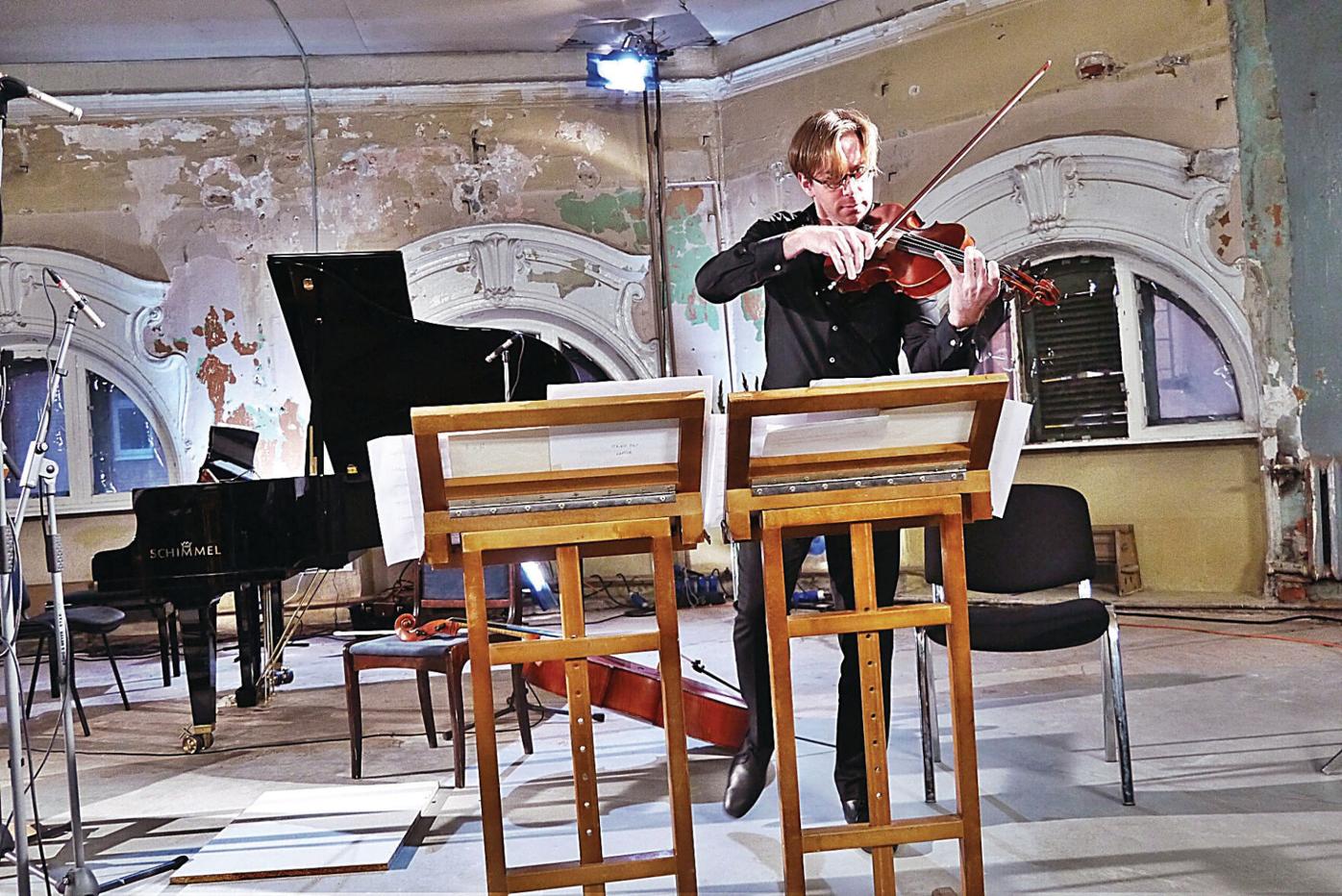 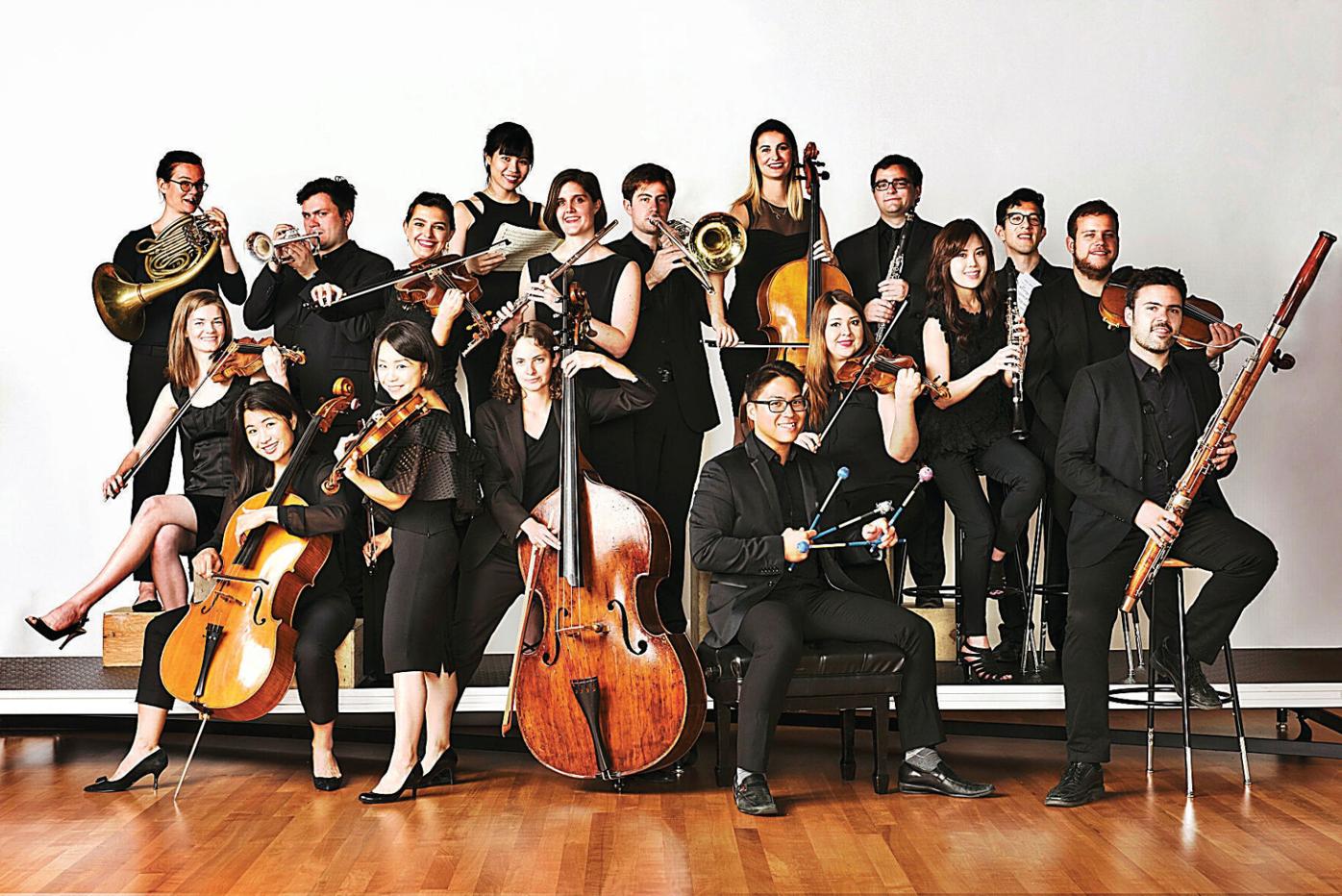 Ensemble Connect will perform from 5-6 p.m. at the Michael Conforti Pavilion at The Clark - the last performance in a four-part event. 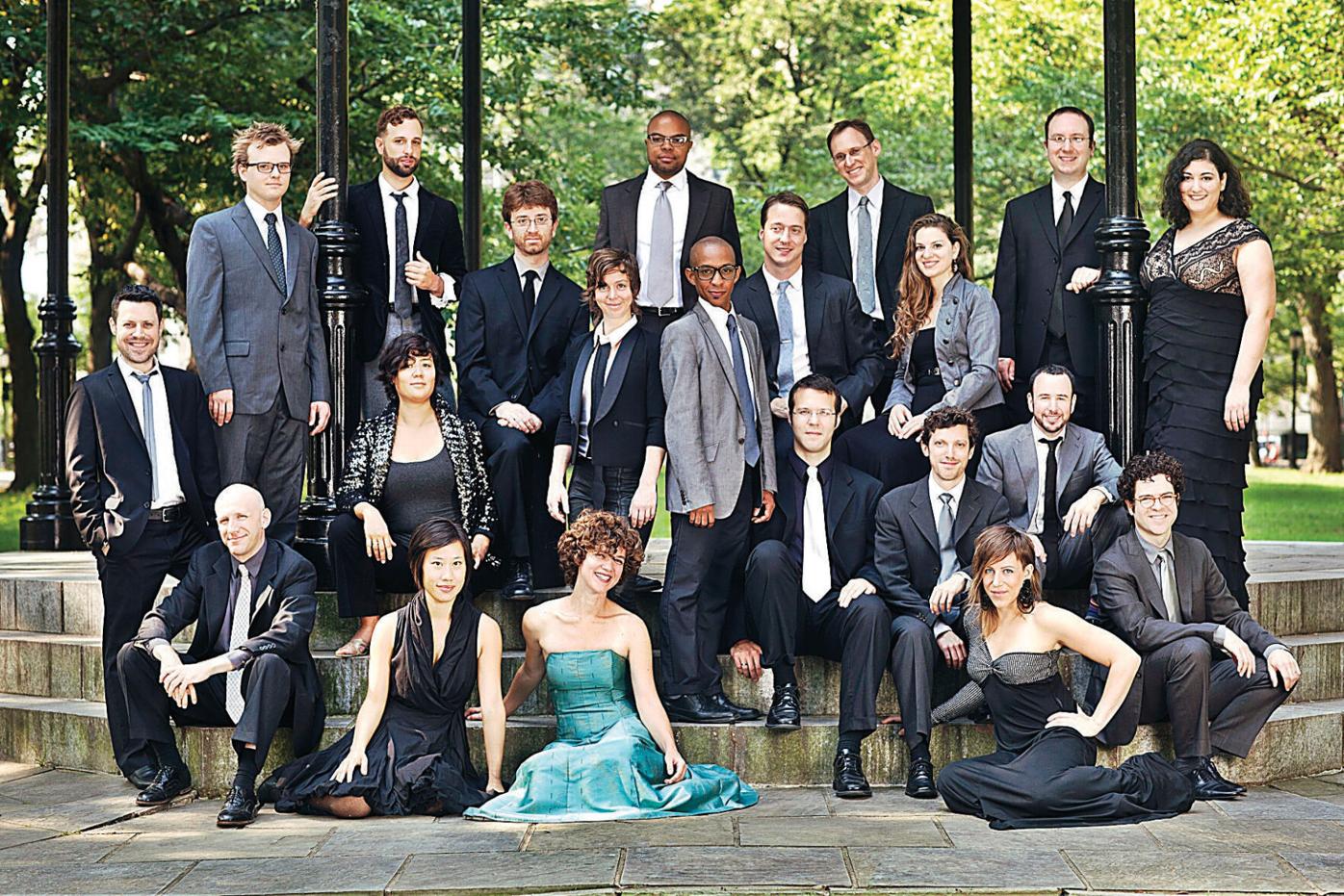 Ensemble Connect will perform from 5-6 p.m. at the Michael Conforti Pavilion at The Clark - the last performance in a four-part event.

WILLIAMSTOWN — As closing nears on two well-received summer exhibits of Helen Frankenthaler's complex woodblock prints and bold, color-struck paintings, the Clark Art Institute honors the life and legacy of this innovative artist with a full afternoon of music drawn from the creative world she inhabited.

While Frankenthaler broke the boundaries of representational art in the 1960s and '70s in pursuit of Abstract Expressionism, her musical contemporaries in New York were equally adventurous in reaction to the cultural scene.

Acclaimed conductor and composer David Fulmer — an admirer of Frankenthaler since seeing her canvases as a teenager — has curated a program of four concerts centered on the important musicians of Frankenthaler's era who, eschewing convention, charted new territory, along with the visionaries who preceded them and those who still continue the journey. The musical event — broken into four parts — will take place from 1 to 6 p.m. Saturday, Sept. 23, at different locations throughout the Clark's campus.

Initial plans for a single concert expanded as Fulmer deemed New York's mid-century musical history "too important to neglect." He decided to populate different museum locations with a sense of musical industry, encompassing nearly a century of creative composition in total. Acknowledging how deeply rooted Frankenthaler's mind, ears and heart were in the fabric of New York, his program selections embrace the artistic, poetic and musical circles she frequented; "What she was tasting, hearing, touching and reading," he said.

It was a volatile time when much of art was reactionary, factors that inevitably cause collision, growth and expansion, he said. "The interaction of those elements made this an extraordinarily exploratory, fertile time."

A rare female presence in a masculine milieu led by Jackson Pollock and Willem de Kooning, Frankenthaler was nonetheless well respected by her peers, and has emerged as a role model for women artists, said exhibit curator Jay A. Clarke.

While Frankenthaler admired earlier painters like Turner, she pushed her work in a different direction in step with the times, a generation rebelling against authority, Clarke said. Both Pollock and Frankenthaler placed canvases on the floor, the former dripping paint, the latter perfecting innovative soak-stain painting techniques.

She found her own voice in Abstract Impressionism, Clarke said.

"Pure abstraction has no representation at all, and expressionism is a highly subjective expression of an artist's inner thoughts," she said. "The viewer very much participates in the reading and understanding of the work."

This description applies equally to the afternoon's musical program.

Fulmer considered more than 50 composers for his four-concert format. "Frankenthaler's work is so powerful and imaginative, [no] one piece of music could possibly explore that," he said.

Highlighting American composers, many of them immigrants, Fulmer "basically started from the beginning and ended up at the modern day," he said, offering a fluid 100-year panoramic view of the movement from roots to progeny.

In the first concert, Fulmer will conduct — for the 71st time — Arnold Schoenberg's groundbreaking 1912 spoken-sung "Pierrot Lunaire," performed by International Contemporary Ensemble (ICE) and soprano Tony Arnold. He reveres the century-old masterpiece for its artistic strength and emotional power, and considers it the nucleus from which all the other programming breaks off.

Part I also includes, fresh from a Lincoln Center recital, "Earth Ears," composed in 1989 by Pauline Oliveros, another female force in a mostly male field.

In Part II, Conor Hanick, dedicatee of Fulmer's piano works, tackles Morton Feldman's hypnotic 90-minute "Triadic Memories" — listeners may come and go during the performance — and two short works by Fulmer, "Tracing Scarlet in the Shimmering" and "Sheathed in the Crush of the Sea," the latter inspired by Frankenthaler's paintings.

Part III presents an open-air concert on the terrace of the Lunder Center at Stone Hill of chamber music for wind instruments by composers Edgard Varese, Ruth Crawford Seeger and Elliot Carter.

Most of the performers are Fulmer's Juilliard classmates, "my musical family," he said. The 35-year-old Boston native knows the Berkshires well, having attended Tanglewood as a violin and conducting fellow, and also as composer.

"I cherish the spirituality that exists there, the beauty of nature simply unparalleled in other parts of the state," he said.

Now he is offering his own aesthetic contribution to the Clark. And, while Frankenthaler is the inspiration for this creative expression, ultimately, Clarke says, it is all seen through the lens of what artists — musical or visual — are creating today.

What: "Abstract Expressions: An American Musical Exhibit in Four Parts." Curated and conducted by David Fulmer.