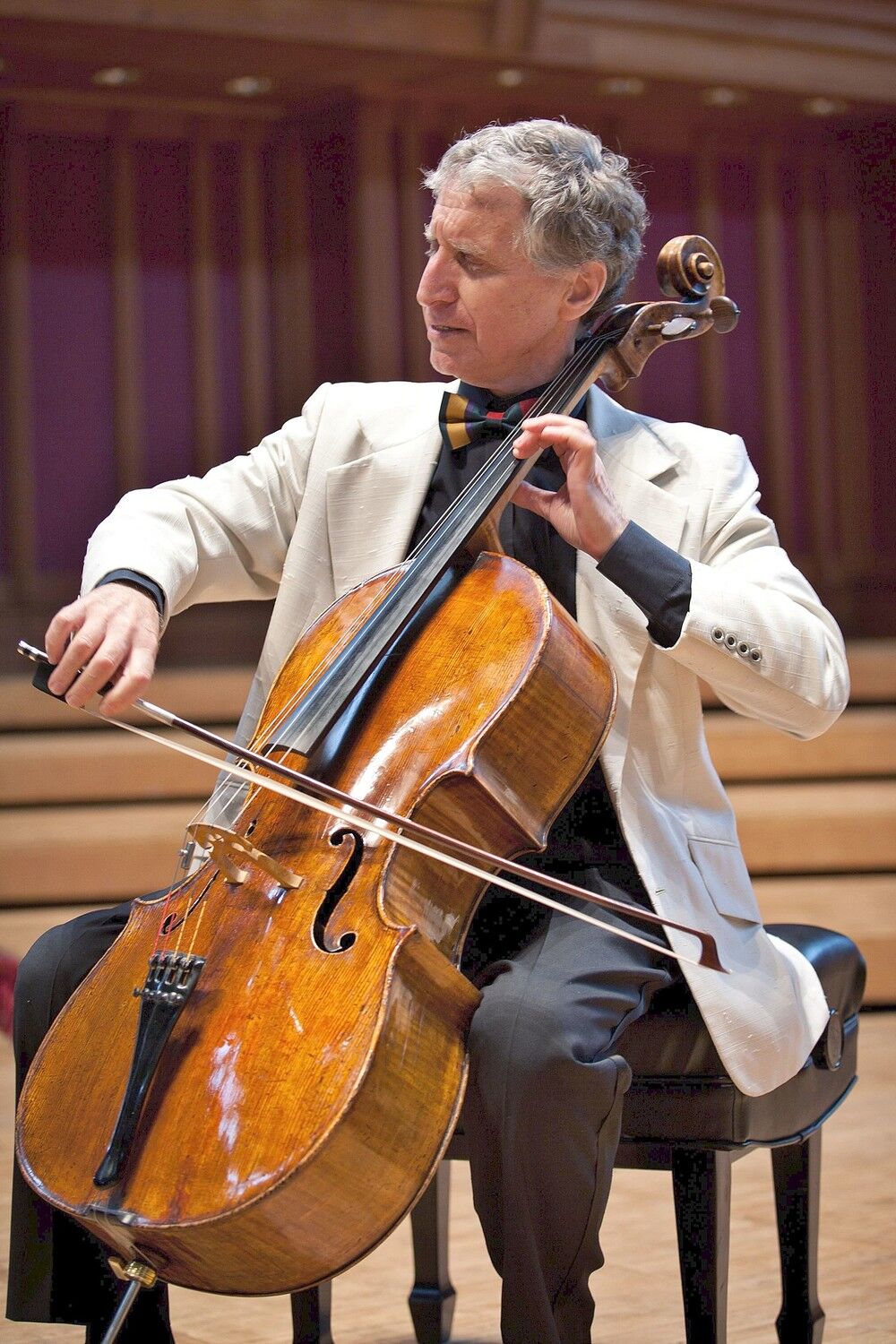 Yehuda Hanani, High Peaks' artistic director, is also known in the Berkshires for his work with Close Encounters with Music. 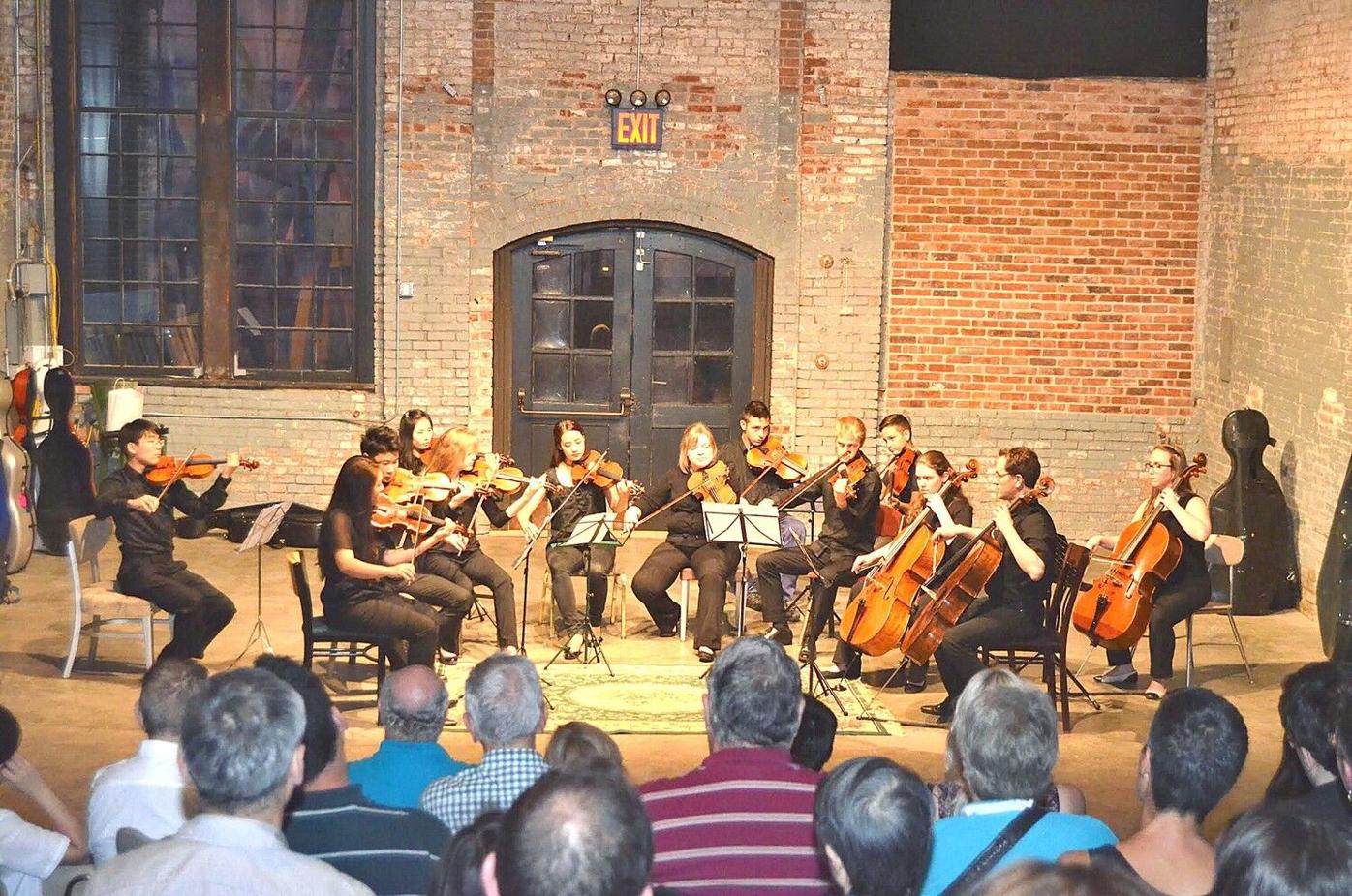 This year, the High Peaks Festival will be held at the Berkshire School campus in Sheffield.

Yehuda Hanani, High Peaks' artistic director, is also known in the Berkshires for his work with Close Encounters with Music.

This year, the High Peaks Festival will be held at the Berkshire School campus in Sheffield.

This year, High Peaks Festival has crossed the Hudson River, relocating from the Catskill Mountains of New York to its new home on the expansive Berkshire School campus in Sheffield, beside Mount Everett.

Each year, Hanani brings together 45 skilled, young, emerging musicians from around the world for 10 days of music making and mentorship with faculty drawn from leading musical conservatories from Boston to Beijing. A full schedule of talks, master classes, demonstrations and chamber music performances is open to the public.

The move allows Hanani's Close Encounters audiences to enjoy this summer season offering, he said. "When you prepare a gourmet dinner, you want to share it with people," he said in his trademark lyrical style.

Hanani describes the festival's origins as a "very organic evolution." His Cincinnati conservatory students wanted to continue working with him during the summer in a less academic, more informal environment, "like old-time painters, who had their apprentices live with them to grind pigment and stretch canvases," Hanani said. As more and more musicians became involved, "before you know it, you have a full-fledged festival on your hands."

Hanani knows how transformative gatherings like this can be. Growing up in Israel, he spent summers making music in the mountains outside of Haifa. "That's where I was introduced to chamber music," he said. Some of his friends became quite famous. "Pinchas Zukerman, Miriam Fried, we were all together playing music and swimming in the Mediterranean."

High Peaks is funded by tuition and donations that help musicians attend from other countries, such as China, where Hanani directed a music festival for several years.

This year's participants hail from Korea, Japan, China, Venezuela, Ukraine and across the U.S. "The age range is from early teenagers to doctoral students," Hanani said.

Faculty members "are all people I meet in my travels," he said. "Some teachers bring their own students with them, and sometimes people just come because of the adventure of meeting and playing for distinguished performers."

Their master classes, he said, reveal "how you communicate ideas to a student, how you come closer to the intent of a composer without losing your own voice."

Like the topics that characterize Close Encounters concerts, each year the High Peaks Festival has a theme to help focus research, practicing, style and tradition.

This year looks at the relationship between French and Russian music. This connection includes literature, architecture and ballet, Hanani said, "There was always a constant flow back and forth."

Two faculty concerts will include a night of Russian music by Tchaikovsky, Rachmaninoff, Stravinsky and Borodin on Saturday, Aug. 11, and a French soiree featuring Debussy, Faure, Ravel and Saint-Saens on Tuesday, Aug. 14. Both will include an informative introduction by Hanani and a reception to meet performers and students.

Daily recitals, called "Moonlight Sonatas," feature residents and their teachers. One off-site concert visits the festival's former home in the Catskills and a "Buddy Day Concert" on Aug. 14 includes a collaboration with youth musicians from community programs — Chime in Albany, N.Y., and Kids 4 Harmony in Pittsfield.

Some younger faculty members such as Chinese cellist Jiaze Ma started off at High Peaks as students. International pianist and composer Mikael Darmanie, 32, has spent his summers at High Peaks since 2013. Raised in Trinidad and Tobago, his Cincinnati teacher Awadagin Pratt had recommended Darmanie study with Hanani, Pratt's own early mentor. It was a revelatory experience.

"[Hanani's] teaching was sincere musicianship with all the emotional content that the music deserves," Darmanie said.

The pianist received a scholarship to attend High Peaks, and the following year was invited to join the faculty. He has returned annually ever since, and will perform works by Debussy and Faur at the French music concert on Aug. 14.

Drawn by the pervasive spirit of musicianship and warm, open and inviting environment, Darmanie marvels at how students evolve over the festival's 10 days. "[They] truly immerse themselves in this beautiful art form," he said.

"Performing is about being vulnerable," he added. "For emerging artists, it's good to experience that in a safe place before you go out into the real world."

"There's an energy in the room that brings out the best in people. It's beautiful to be a part of it."