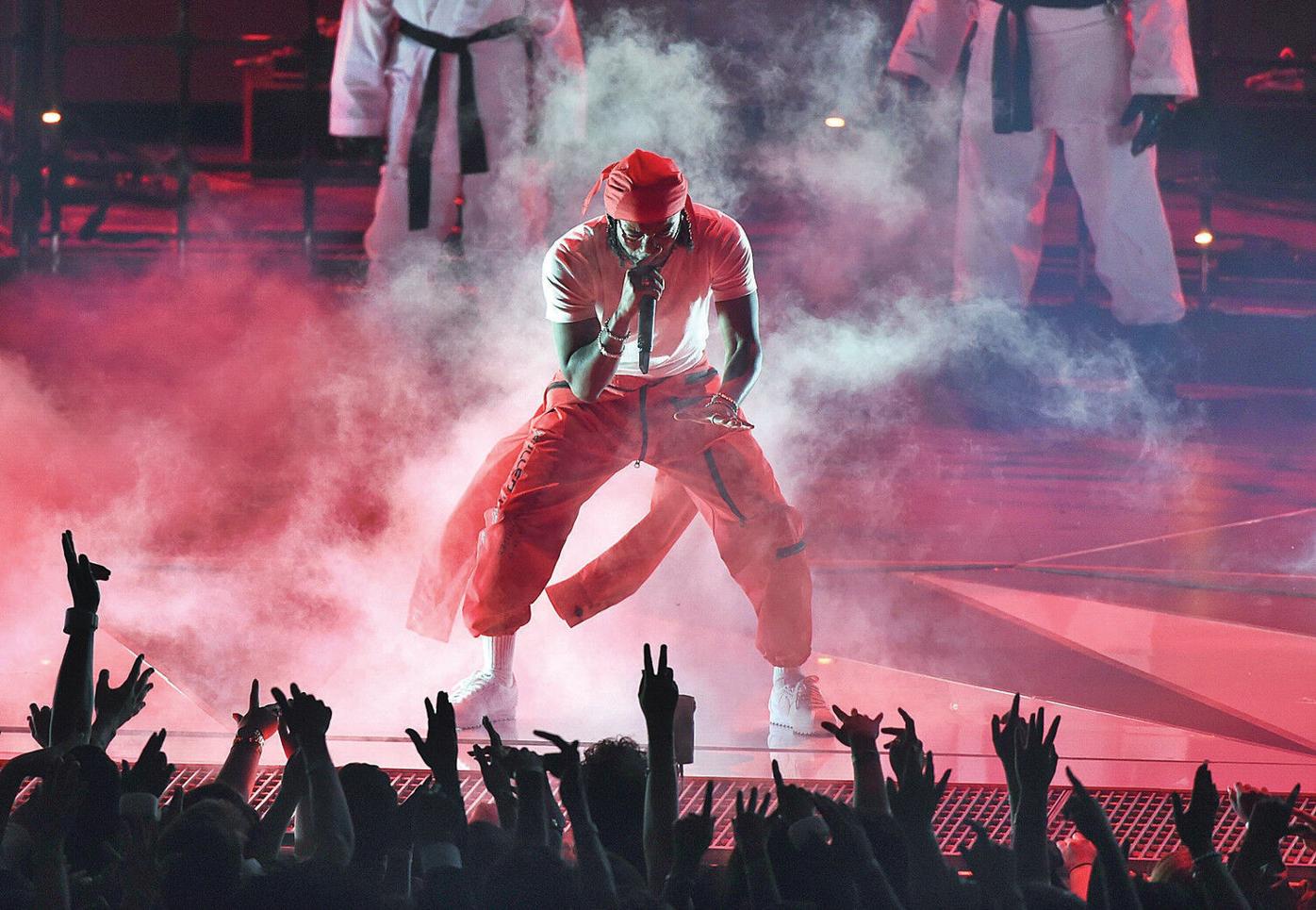 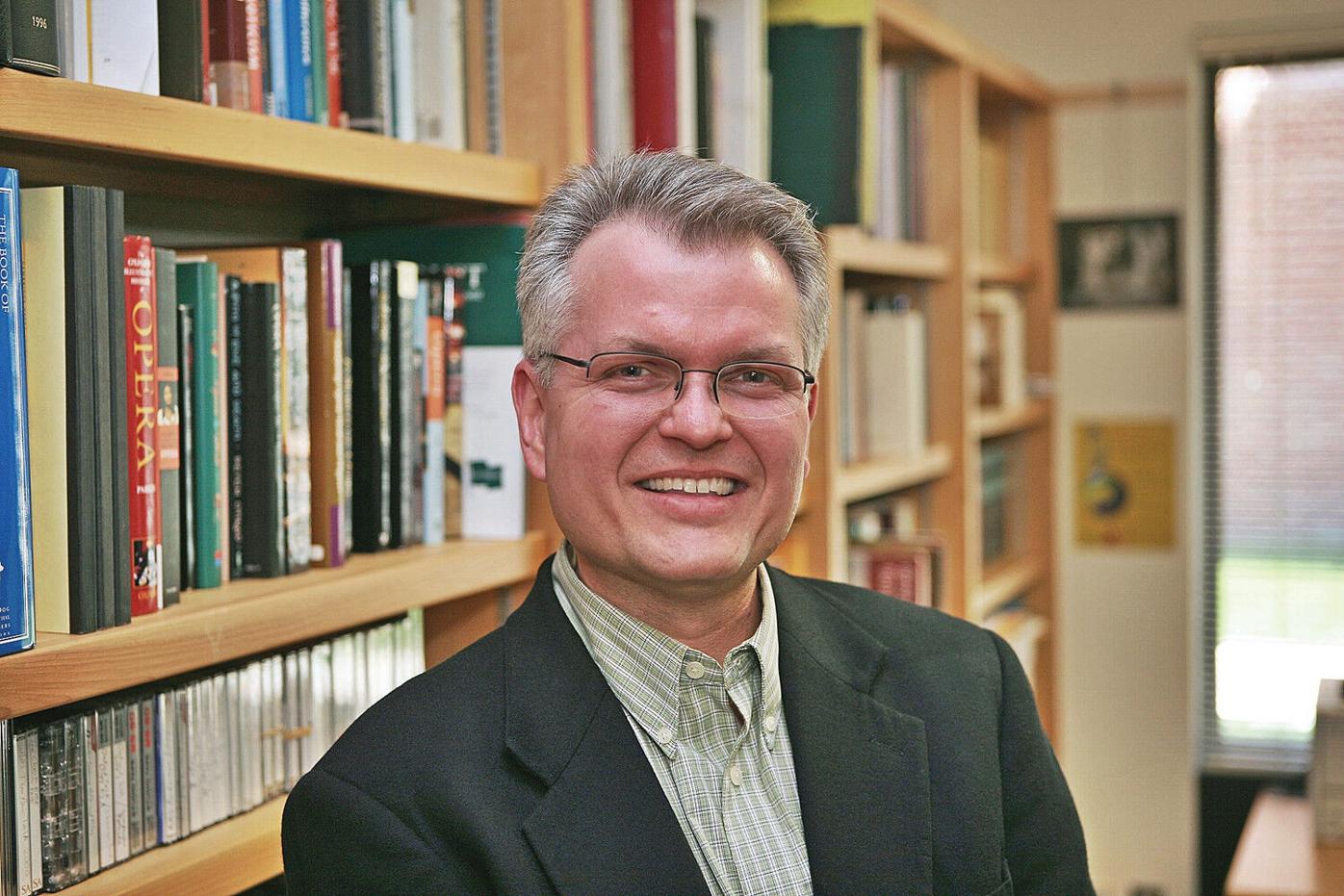 On Sunday night, the 60th Grammy Awards will be held at Madison Square Garden in New York City (7:30 p.m. EST, CBS). Music world figures spanning the sound spectrum will receive honors in 84 categories (excluding special awards), including album of the year, song of the year and best new artist. Those award descriptions are easy enough to understand. But if you're like me, you may have a more difficult time conjuring the musical differences between some of the others. (What distinguishes the best R&B performance nominees from those vying for best traditional R&B performance?) The Grammys' website offers brief explanations in its complete list of awards and nominees, but they're filled with lingo that does little to enlighten.

Spending too much on the science behind the Grammys' categories is, perhaps, a fool's errand; The Recording Academy has a long history of adding, tweaking and removing awards. It does, however, raise a related and more significant question: How, and by whom, is a musical genre determined?

To answer this question and some others related to the matter, The Eagle reached out to Williams College Professor of Music W. Anthony Sheppard, who also serves as editor for the American Musicological Society's AMS Studies in Music book series. In 2016, the scholar received the American Musicological Society's H. Colin Slim Award for authoring "a musicological article of exceptional merit" ("Puccini and the Music Boxes" in the Journal of the Royal Musical Association).

Sheppard answered The Eagle's questions via email in between teaching his Winter Study course on Bob Dylan, crafting a new spring semester course on the Broadway musical and driving his daughter to various dance classes. Before providing his responses, Sheppard offered some general thoughts on the topic of genre labels in his work.

"As a musicologist, I wrestle with questions of genre in my teaching and writing all the time. In my class this morning, we discussed Dylan's 'Gotta Serve Somebody' and noted that our interpretation of the lyrics and how we heard the song changed depending on whether we labeled it as gospel, soul, or funk music. I definitely think that genre labels shape our listening experience by predetermining our expectations. ... The word 'genre' seems to be used in lots of different ways. It can indicate categories based on style, ensemble, typical audience, geographical origin, function (think about "lullaby" as a genre label)," he said.

His answers below have been lightly edited for grammar and length.

How, and by whom, is a musical genre determined?

Good question. Looking back through history, I think genre labels have been created in two ways. Either an artist deliberately attempts to create a work so new that it calls for a new label and other artists follow this new model, populating the genre, or someone points out similarities between a bunch of existing works and groups them under a new genre label.

For example, over 400 years ago, the genre of opera was more or less invented in Italy. The creation of the rock `n' roll genre is a murkier situation, more of a relabeling of styles that already existed.

In my first book ("Revealing Masks: Exotic Influences and Ritualized Performance in Modernist Music Theater"), I discussed works from the first half of the 20th century that had been deliberately created to transcend or mix up the genres of opera, ballet and spoken theater. Being a typical academic, I then went and grouped these genre-busting works all together, pointing out similarities, and labeling them "modernist music theater."

Why do we need genre labels, or what purpose do they serve? Genre labels simultaneously indicate sameness and difference, pointing to similarities between works within the group and differentiating from other genres. A genre label tells the listener what they can reasonably expect to hear. Genre labels also serve as signposts in histories of stylistic development, pointing out the moment when a style changed significantly enough to warrant a new name.

Is it the same process for subgenres, or is that murkier?

Subgenre labels tend to be created within musical communities. The explosion of subgenre labels for heavy metal styles in the past couple of decades is a good example of this. Fans want to celebrate their preferences by distinguishing their favorite bands from others within the same larger genre label.

The mess of genre and subgenre labels stems from the fact that listeners desire both the familiar and the new, music that's not too familiar and not too different from their previous listening experience.

If I played you a song that is generally categorized as American roots music, how would you go about determining if it should be classified as, say, Americana or bluegrass? Could you tell the difference?

"Americana" is a made up label for the Grammys. The only way I could figure this out would be to listen to lots of examples that have received each label, take notes on styles and how each musical element is employed, and then see how these features line up with the labeling.

If you heard somebody mention "alternative country" or "dub," would certain sounds associated with these subgenres come to mind? What would you hear?

In both cases, I would listen for what features seem to distinguish the newer musical category from its parent genre. So, what musical features represent an "alternative" or new version of country music? In what ways does dub differ from reggae?

These differences often involve such features as instrumentation — think about "folk" versus "folk rock" in the 1960s. But the differences could involve any musical element, such as rhythmic patterns or typical vocal sound.

For readers who would like to learn more about this topic, who are some scholars or other experts they should look up?

I don't know where to start! When thinking about genre, it is difficult not to start talking about specific genres and examples. Jeffrey Kallberg (University of Pennsylvania) has published on genre in 19th-century classical music in articles and in his book, "Chopin at the Boundaries: Sex, History, and Musical Genre." Several chapters (Carter, Senici, Goehr) in "The Oxford Handbook of Opera" wrestle with the question of what that genre actually is or is not. In my seminar on timbre, I assign articles by Jonathan Pieslak, Cornelia Fales, and others on how differences in vocal and electric guitar sound help to distinguish different heavy metal subgenres.

I guess we attempt to figure out what genre itself is by reading attempts to define various specific genres!