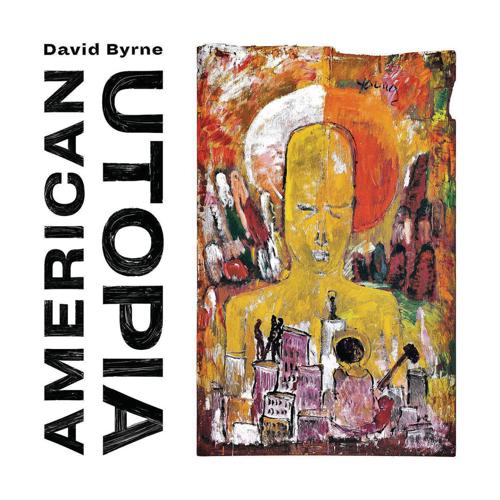 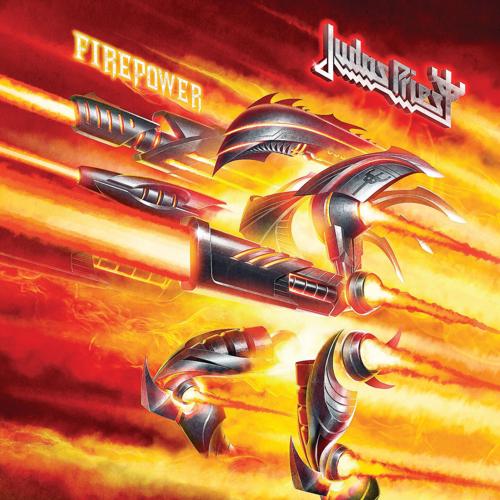 Review: "Firepower," the fast-paced title track from the British steel merchants' latest album, is the best song Judas Priest has recorded in nearly three decades, kicking off a strong album that stands with any they've done before.

Though not intended as a concept album, "Firepower" has a common thread running through much of it, songs from the viewpoint of soldiers or warriors in battle. The album ends with "Sea of Red," an ode to those who died in battle so that others might live.

Though not the vocal siren he used to be, singer Rob Halford is still scary, intense and convincing in the lower registers.

"Firepower" may also be the last album that founding guitarist Glenn Tipton plays on, having retired last month from touring due to Parkinson's disease. But he's holding out the possibility of future contributions, and his solos here with guitar colleague Richie Faulkner are definitely Priest-worthy.

Review: David Byrne has been asking questions and looking for answers since the first Talking Heads album over 40 years ago, and "American Utopia" continues that healthy habit.

His last release billed as a solo album was "Grown Backwards" from 2004 and from then on Byrne's been releasing joint ventures with folks like St. Vincent, Fatboy Slim and Brian Eno.

The new album is Byrne's alone but it is "based on original tracks" by Eno, who also plays on several of the tunes, while two songs are co-written, performed and produced with Brooklyn-based Daniel Lopatin aka Oneohtrix Point Never. Go figure.

Whatever the songs' origin, the result is a mix of some anxious, highly-charged moments tempered by sweet melodies and gentle rhythms.

In his liner notes, Byrne says "music is a kind of model — it often tells us or points us toward how we can be." On "American Utopia," you can find questions and reflections about how we are and how we can be. Here's hoping the path between the two is not a road to nowhere.