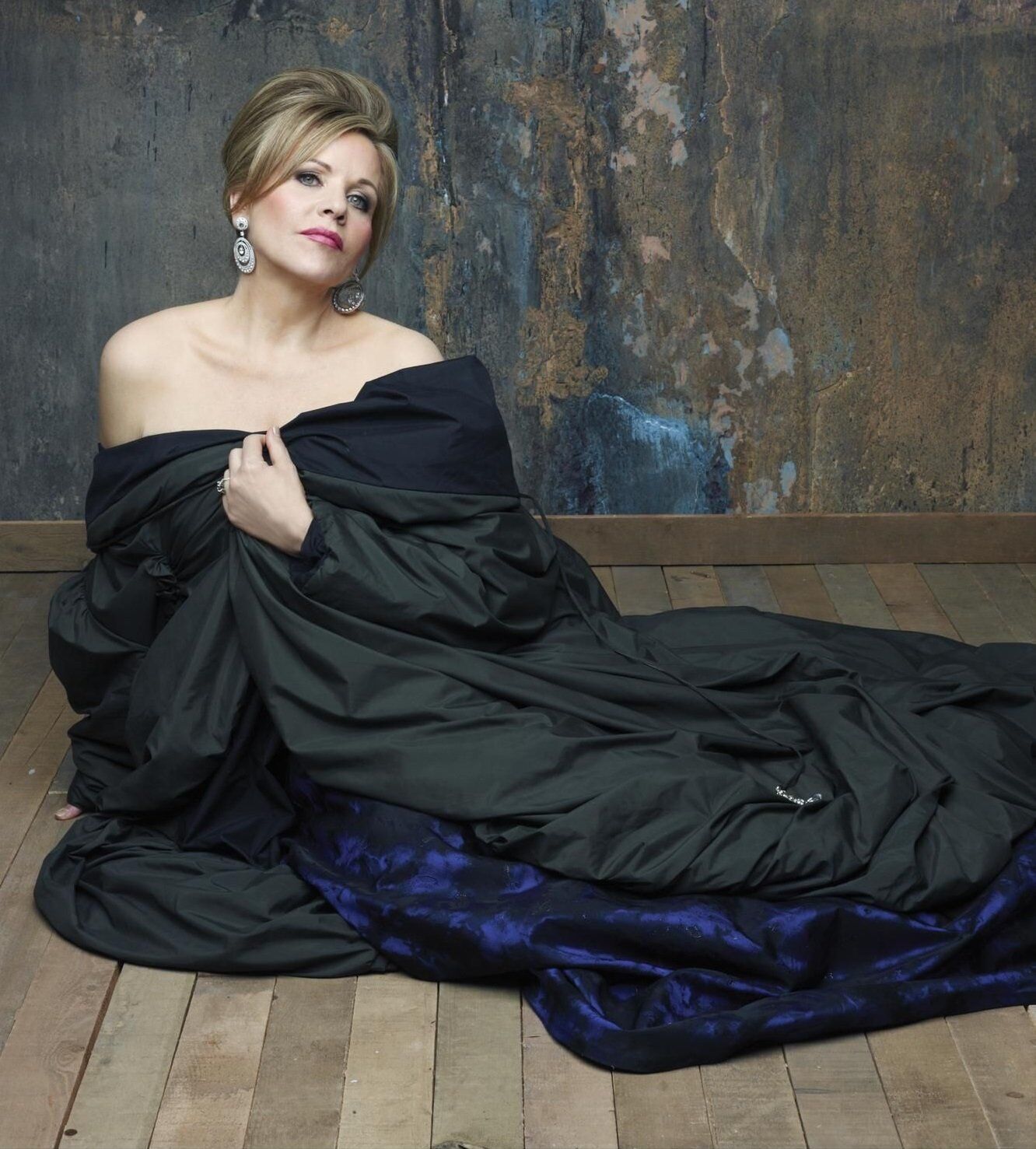 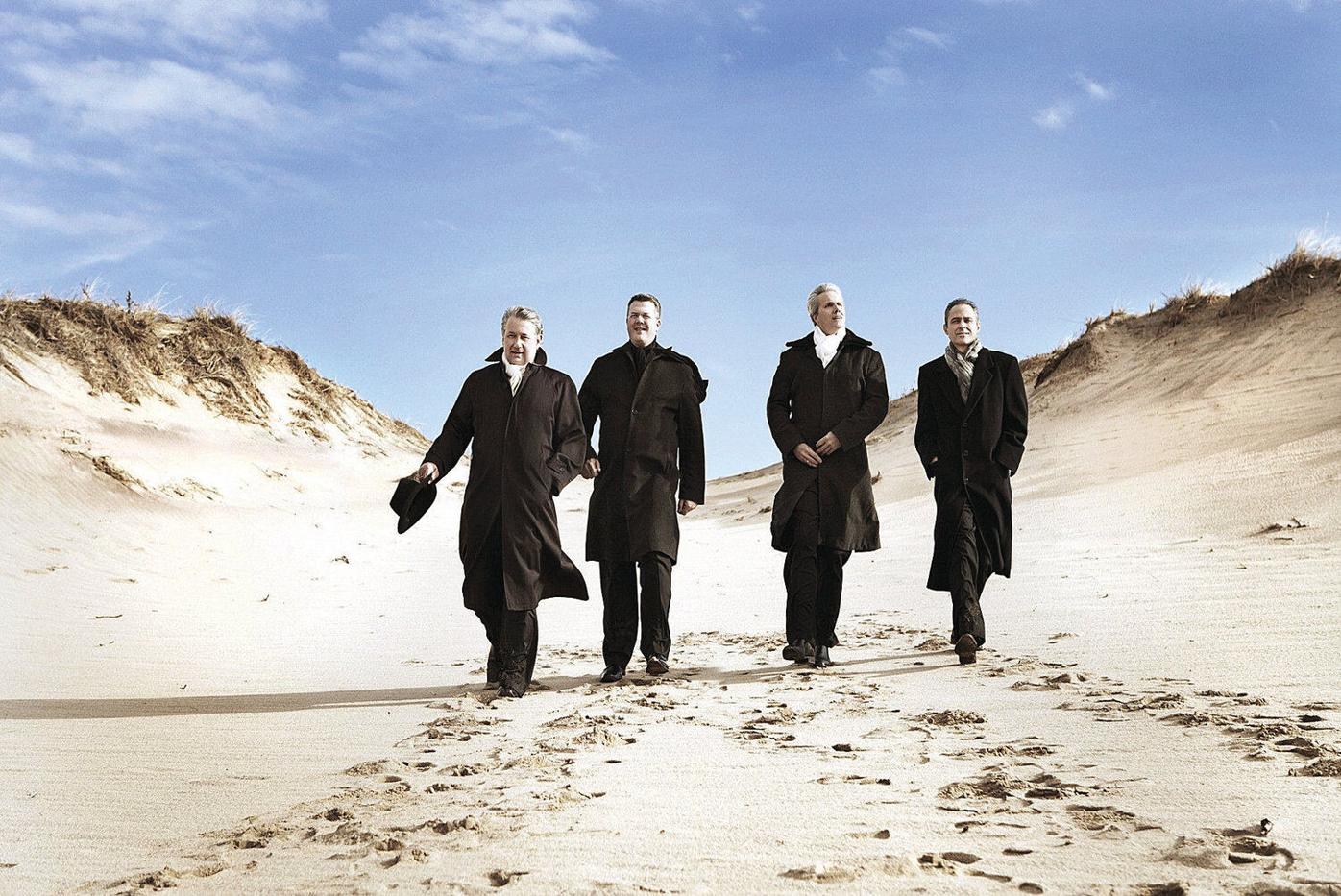 The Emerson Quartet will perform Andre Previn and Tom Stoppard's "Penelope," at Tanglewood.

The Emerson Quartet will perform Andre Previn and Tom Stoppard's "Penelope," at Tanglewood.

LENOX — Penelope is coming down to dinner slowly on the night Odysseus comes home. The high-walled courtyard with its cypress pillars is full of noise. She has stayed as long as she could in the shelter of the loom, in her workroom, and the sea below the house is dark in the dusk.

She is standing on the stairs, looking down into the firelight, when a workman comes into the hall with a tall, ragged, calloused man.

"I had no breath, no heartbeat. My flesh was cold, my eyes blind. Thus my body spoke to my mind. There was some trickery here too deep for me to plumb."

Penelope is passionate, astute and furious. Her husband has been gone for 20 years. She was nursing her infant son when he left, one early morning. She is in her 40s now. Her house is full of drunk men trying to control her and force her to marry one of them.

And she will tell her story, in a drama with music Andre Previn has composed for soprano Renee Fleming, in a world premiere at Tanglewood on Wednesday.

Eugene Drucker, violinist in the Grammy-winning Emerson Quartet, remembers a meeting with them in his apartment in New York City two years ago, talking about the work that would become Penelope. Fleming wanted Previn to write a role for her, a mature woman, Drucker said, talking by phone from New York after a rehearsal for the new work.

It has evolved with a worldclass team. The Emerson Quartet and Fleming have worked with Previn often over many years. Stoppard has written the libretto, Uma Thurman has taken on the role of the narrator, and pianist Simone Dinnerstein joins them after touring a piece that Philip Glass wrote for her.

But what was meant as a 90th birthday celebration is now a memorial.

Previn was still working on the piece when he died, in February, Drucker said. He had nearly completed it, and David Fetherolf, his editor of 22 years and close friend, has worked with the musicians to realize the work.

Previn created it as a Tanglewood commission, as part of his long and versatile history with the Boston Symphony Orchestra.

In the piano line here, in fraught moments, Drucker hears a dissonant edge, like Bartok or Stravinsky, and in the strings a fluid interweaving. The blending of voice and strings lifts with a free tone, clear phrasing and jazz chords. And he feels moments of tone painting, the music holding the feeling of the scene — Penelope proposing a contest, and the drunken bravado of the men in her hall.

Penelope is a diplomat and a strategist. For years now, more than a hundred armed men have camped out in her house, and she has held her husband's land together.

In her culture, Drucker said, men would sack cities, take the women and children and put the men to the sword. And the women do not often have much say.

"I became aware, recently," he said, "of a new translation of the Odyssey by Emily Wilson — the first time it has been translated by a woman."

Dinnerstein recommended it to him, and he is reading it as he prepares for the first performances of Penelope. It fascinates him, he said. He hears her voice as distinct from the translations he remembers reading in college and afterward, and she and Stoppard emphasize for him some disturbing and problematic elements in the story — like the harsh punishment of the house girls who had lain with the men in Odysseus' house, and the deaths of the men.

"And the double standard," he said. "Odysseus has affairs on his travels, and Penelope is faithful to him. It's an ancient culture, but these issues are alive now. The double standard especially has relevance, with the #Metoo movement and so many men exposed as vile people."

In Stoppard's words, he hears the rhythms of the Greek he remembers in translation, and deliberate anachronisms meant to be jarring — one-eyed giants who snacked on sailors, or Helen as the beauty queen of Sparta.

Drucker has admired Stoppard for many years, since he first saw "Rosencrantz and Guildenstern Are Dead," when he was 15 or 16.

"He's brilliant," Drucker said. "And I'm not sure he has written anything like this before," a work for one or two voices with music.

But Stoppard has often played with time in his work, moving between countries and centuries.

"Playing with time makes sense here," Drucker said. In a poem written 2,700 years ago or more from an oral tradition recalling even older events, the language is contemporary. And so is the feeling.

Stoppard emphasizes for him that Penelope has a strong desire for Odysseus. Sitting at her loom, she remembers bathing him when he came in sweating.

" he would have me undress him and empty a pitcher over his steaming back, his breast, his hard thighs, and serve him till I was sated."

In rehearsal, Drucker said, Dinnerstein asked whether that I was a typo, but he is sure it is meant. Penelope stays faithful to her husband because he rouses her.

She keeps the suitors at bay even in the face of her son's insistence. He is watching them sap his inheritance, eat his food, wreck his land, and he wants her to marry.

And when Odysseus finally comes home, and walks into his house alone, ragged and unarmed — she devises a test that gets a weapon into his hands.