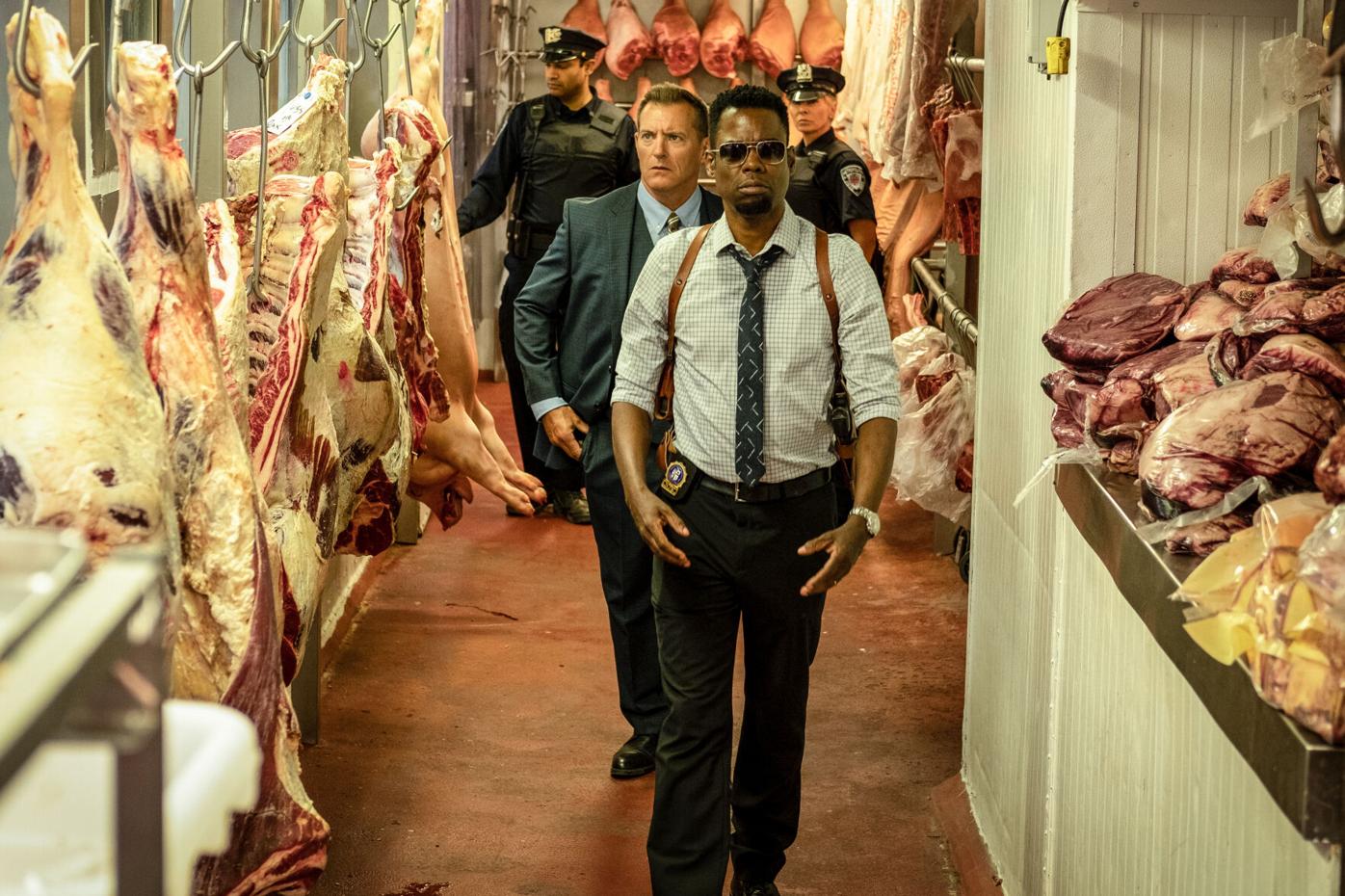 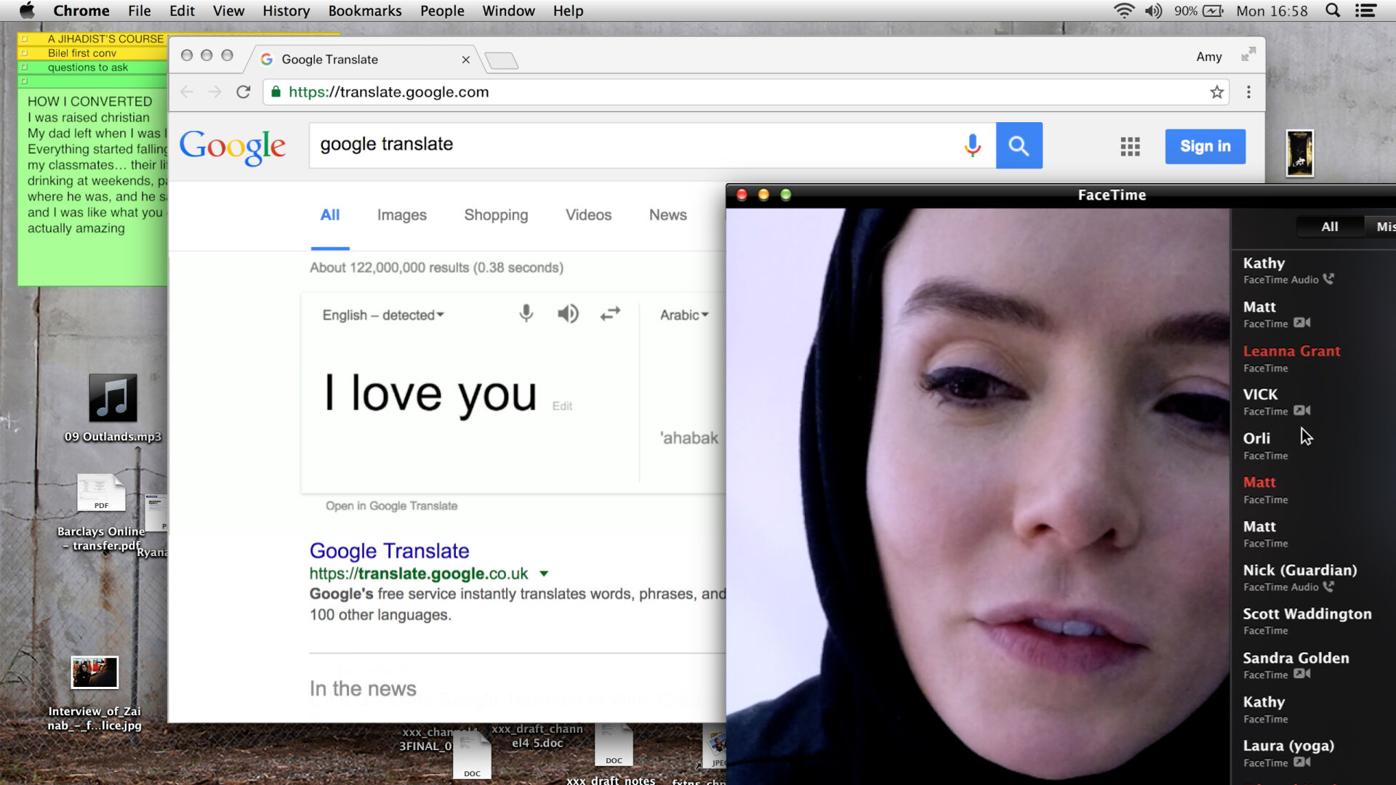 Here's what's playing — May 14-21 — at in-person and virtual cinemas in the Berkshires and environs. Where films have been reviewed, the capsules include the name of the film critic and the day the full review was posted on berkshireeagle.com. All reviews are by Associated Press critics.

Let the epic monster battle begin! Kong and his protectors undertake a perilous journey to find his true home. Along for the ride is Jia, an orphaned girl who has a unique and powerful bond with the mighty beast. However, they soon find themselves in the path of an enraged Godzilla as he cuts a swath of destruction across the globe. The initial confrontation between the two titans — instigated by unseen forces — is only the beginning of the mystery that lies deep within the core of the planet. Starring Millie Bobby Brown, Alexander Skarsgård, Brian Tyree Henry Rebecca Hall, Julian Dennison, Eliza Gonzalez, Shun Ogri and Zhang Siyi. (Coyle - 3/30) 1 hour, 53 minutes. NAM

Virtuoso Afro-Cuban-born brothers — violinist Ilmar and pianist Aldo — live on opposite sides of a geopolitical chasm a half-century wide. Tracking their parallel lives in New York and Havana, their poignant reunion, and their momentous first performances together, the documentary “Los Hermanos / The Brothers” offers a nuanced, often startling view of estranged nations through the lens of music and family. Featuring Aldo López-Gavilán, Ilmar López-Gavilán and Joshua Bell. In English and Spanish with English subtitles. 1 hour, 24 minutes. IC

The forces of Outworld have won nine consecutive Mortal Kombat tournaments and seek a 10th and final victory needed to conquer the Earthrealm. Outworld sorcerer Shao Kahn orders his warriors to eliminate the Earthrealm’s champions, who bear a dragon mark, prior to the next tournament. Former MMA fighter Cole Young, a bearer of the dragon mark, teams up with other Earthrealm champions to find and train with the Elder god Lord Raidan ahead of the tournament. A reboot of the 1990s Mortal Kombat film franchise, it is the first live-action title of the series to earn an R rating. Starring Lewis Tan, Jessica McNamee. Josh Lawson, Tadanobu Asano, Mehcad Brooks, Ludi Lin, Chin Han, Joe Taslim and Hiroyuki Sanada. Rated R for strong bloody violence and language throughout, and some crude references. 1 hour, 50 minutes. BC, NAM

An undercover British journalist in her quest to bait and expose a terrorist recruiter through social media, while trying not to be sucked in by her recruiter and lured into becoming a militant extremist herself. The unconventional thriller plays out entirely on a computer screen in the Screenlife format. Starring Valene Kane and Shazad Latif. Rated R for language throughout and some disturbing images.1 hour, 45 minutes. BC

Long ago, in the fantasy world of Kumandra, humans and dragons lived together in harmony. But when sinister monsters known as the Druun threatened the land, the dragons sacrificed themselves to save humanity. Now, 500 years later, those same monsters have returned and it's up to a lone warrior, Raya, to track down the last dragon in order to finally stop the Druun for good. However, along her journey, she'll learn that it'll take more than dragon magic to save the world, it's going to take trust as well. Voices of Kelly Marie Tran, Awkwafina, Gemma Chan, Alan Tudyk, Ross Butler, Daniel Dae Kim. 1 hour, 54 minutes. 3 stars. NAM

A criminal mastermind unleashes a twisted form of justice in “Spiral,” the terrifying new chapter from the book of Saw. Working in the shadow of his father, an esteemed police veteran, brash Detective Ezekiel Banks and his rookie partner take charge of a grisly investigation into murders that are eerily reminiscent of the city's gruesome past. Unwittingly entrapped in a deepening mystery, Zeke finds himself at the center of the killer's morbid game. Starring Chris Rock, Samuel L. Jackson, Max Minghella, Marisol Nichols, Morgan David Jones and Frank Licari. Rated R for sequences of grisly bloody violence and torture, pervasive language and some sexual references. 1 hour, 33 minutes. BC

THERE IS NO EVIL (NR)

In this anthology film about the death penalty in Iran, director/writer Mohammad Rasoulof presents four stories, each a variation on the crucial themes of moral strength and the death penalty that ask to what extent individual freedom can be expressed under a despotic regime and its seemingly inescapable threats. Featuring: Baran Rasoulof, Zhila Shahi, Mohammad Seddighimehr and Mohammad Valizadegan. In Farsi with English subtitles. 2 hours, 31 minutes. CT

THOSE WHO WISH ME DEAD (R)

A teenage murder witness finds himself pursued by twin assassins in the Montana wilderness with a survival expert tasked with protecting him — and a forest fire threatening to consume them all. Starring Angelina Jolie, Nicholas Hoult, Tyler Perry, Jon Bernthal, Aidan Gillen and Jake Weber. Rated R for strong violence and language throughout. 1 hour, 40 minutes. BC, NAM

Tom the cat and Jerry the mouse get kicked out of their home and relocate to a fancy New York hotel, where a scrappy employee named Kayla will lose her job if she can't evict Jerry before a high-class wedding at the hotel. Her solution? Hiring Tom to get rid of the pesky mouse. With Chloe Grace Moretz, Michael Pena, Ken Jeong, Colin Jost, Rob Delaney, Christina Chong. 1 hour, 41 minutes. NAM

Mysterious and wild-eyed, a new security guard for a cash truck surprises his co-workers when he unleashes precision skills during a heist. The crew is left wondering who he is and where he came from. Soon, the marksman's ultimate motive becomes clear as he takes dramatic and irrevocable steps to settle a score. Starring Jason Statham, Post Malone, Alex Ferns, Holt McCallany, Scott Eastwood, Jeffrey Donovan, Josh Hartnet, Niamah Algar and Laz Alonso. 1 hour, 58 minutes. 2 ½ stars. (Kennedy, 5/06) BC, NAM