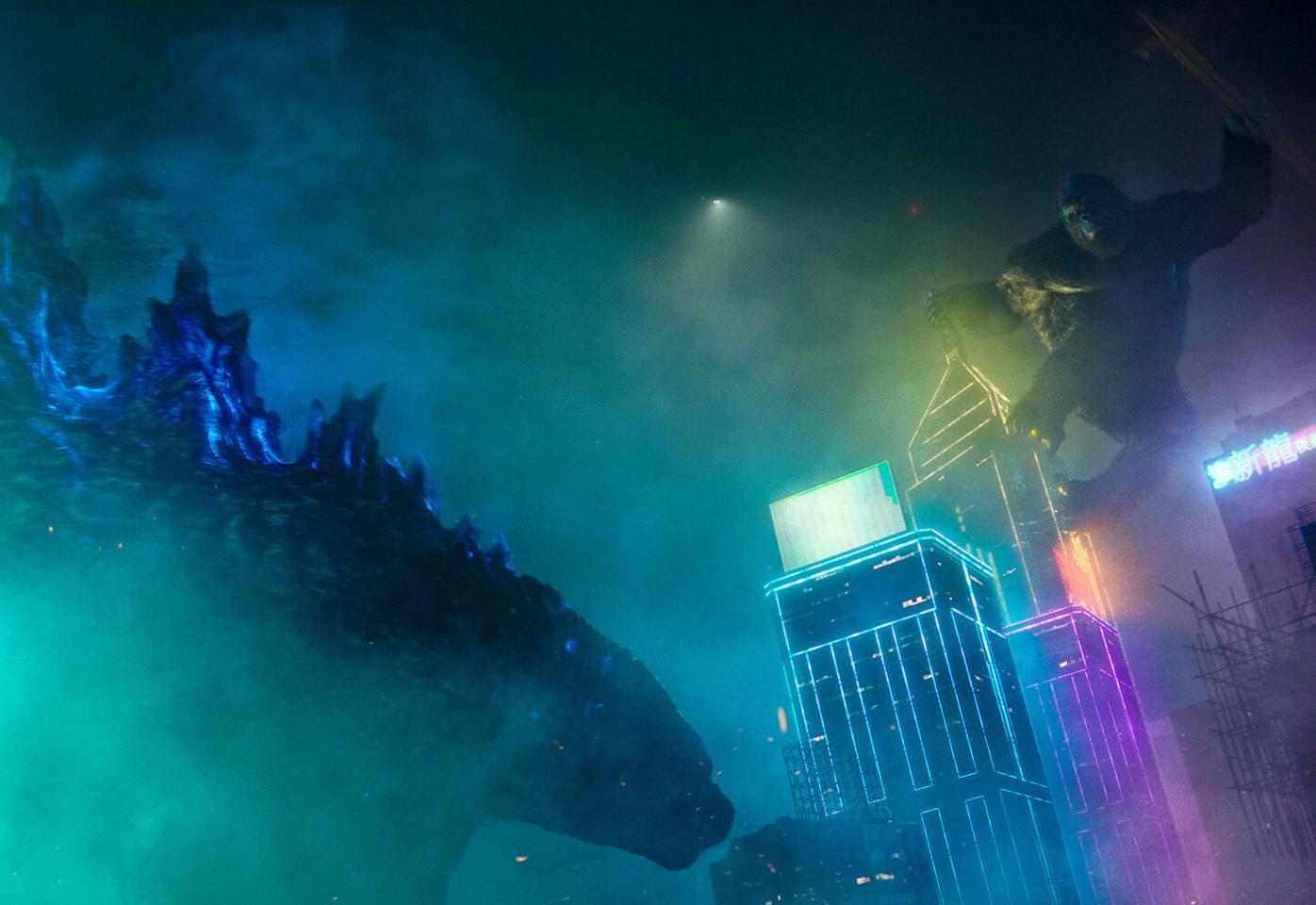 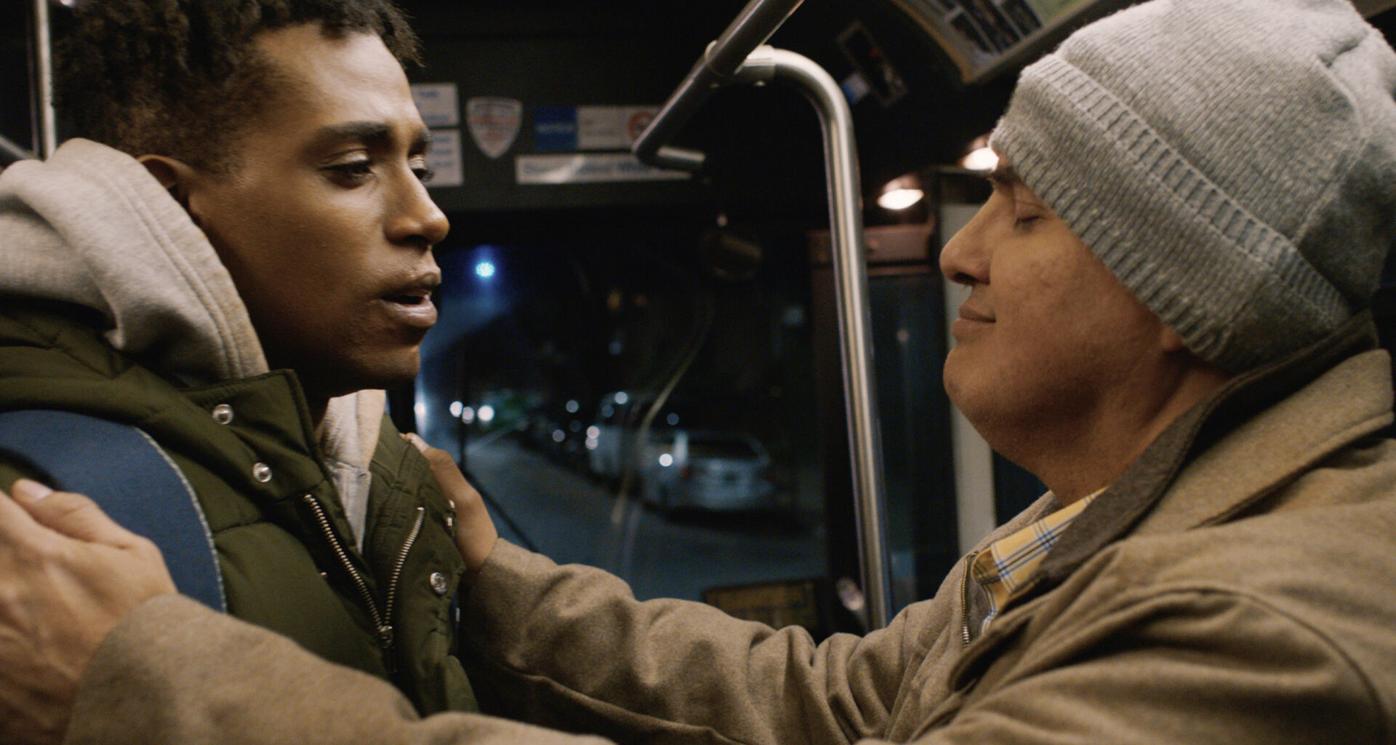 Steven Prescod, left, and Robert Tarango in "Feeling Through." Available virtually as part of the Oscar Shorts program presented by ShortsTV via Images Cinema, Crandall Theater and The Moviehouse. 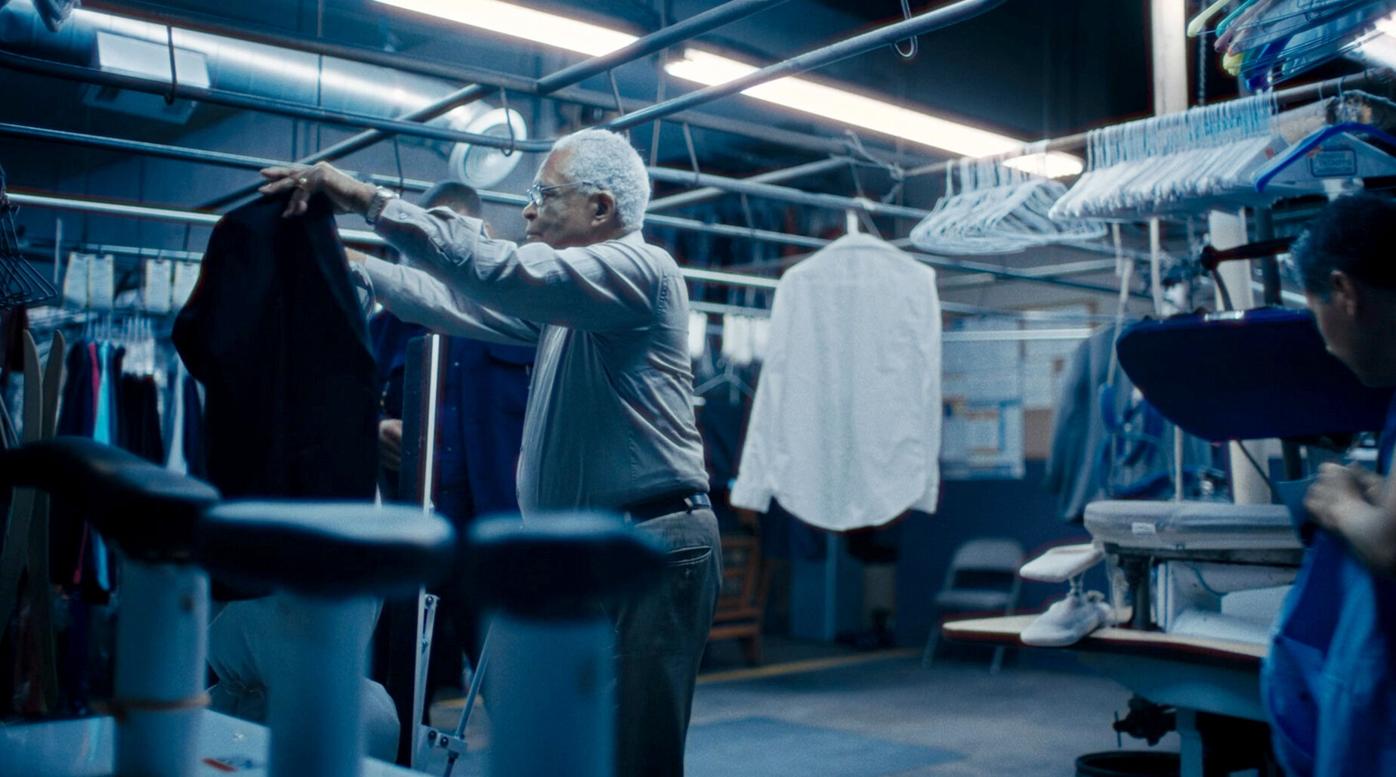 Horace Bowers in "A Concerto Is a Conversation." Available virtually as part of the Oscar Shorts program presented by ShortsTV via Images Cinema, Crandall Theater and The Moviehouse.

Steven Prescod, left, and Robert Tarango in "Feeling Through." Available virtually as part of the Oscar Shorts program presented by ShortsTV via Images Cinema, Crandall Theater and The Moviehouse.

Horace Bowers in "A Concerto Is a Conversation." Available virtually as part of the Oscar Shorts program presented by ShortsTV via Images Cinema, Crandall Theater and The Moviehouse.

Here's what's playing — April 9-15 — at in-person and virtual cinemas in the Berkshires and environs. Where films have been reviewed, the capsules include the name of the film critic and the day the full review was posted on berkshireeagle.com. All reviews are by Associated Press critics.

Let the epic monster battle begin! Kong and his protectors undertake a perilous journey to find his true home. Along for the ride is Jia, an orphaned girl who has a unique and powerful bond with the mighty beast. However, they soon find themselves in the path of an enraged Godzilla as he cuts a swath of destruction across the globe. The initial confrontation between the two titans — instigated by unseen forces — is only the beginning of the mystery that lies deep within the core of the planet. Starring Millie Bobby Brown, Alexander Skarsgård, Brian Tyree Henry Rebecca Hall, Julian Dennison, Eliza Gonzalez, Shun Ogri and Zhang Siyi. (Coyle - 3/30) 1 hour, 53 minutes. BC | NAM

MISTY BLUES: LIVE AT THE UPH

Misty Blues celebrates the release of their 10th album — in their 20 years together — with an electrifying performance, filmed live in February at Universal Preservation Hall in Saratoga Springs, N.Y. The show begins with performances from their new album, “None More Blue,” followed by their theatre show, “Queens of the Blues,” which showcases the lives of four African American female blues artists: Bessie Smith, Big Mama Thornton, Ruth Brown and Koko Taylor. 1 hour, 56 minutes. IC

Sometimes the man you don’t notice is the most dangerous of all. Hutch Mansell (Bob Odenkirk) is an underestimated and overlooked dad and husband, taking life’s indignities on the chin and never pushing back. A nobody. When two thieves break into his suburban home one night, Hutch declines to defend himself or his family, hoping to prevent serious violence. The aftermath of the incident strikes a match to Hutch’s long-simmering rage, triggering dormant instincts and propelling him on a brutal path that will surface dark secrets and lethal skills. In a barrage of fists, gunfire and squealing tires, Hutch must save his family from a dangerous adversary — and ensure that he will never be underestimated as a nobody again. Featuring Bob Odenkirk, Christopher Lloyd, Connie Nielsen, J.P. Manoux, Humberly Gonzalez, Gage Munro. Rated R for language and extreme violence. 1 hour, 31 minutes. 1/2 star (Kennedy — 3/24). BC | NAM

Watch this year’s Oscar-nominated animated shorts, presented by ShortsTV, from the comfort of your home. This is your annual chance to predict the winners. Streaming through April 24. The Academy Awards take place Sunday, April 25. The nominees are:

Also included is a selection of animated short films from the shortlist:

Rated P-13. Rating is due to the content of several films. In “If Anything Happens,” parents mourn their child, killed in a school shooting. “Genius Loci” contains some adult language, smoking and very brief nudity. The program overall deals with some tough issues and a few of the films are not suitable for children under 12. Total run time is 1 hour, 34 minutes. IC | MH |CT

Watch this year’s Oscar-nominated live-action shorts, presented by ShortsTV, from the comfort of your home. This is your annual chance to predict the winners. Streaming through April 24. The Academy Awards take place Sunday, April 25. The nominees are:

Watch this year’s Oscar-nominated documentary shorts, presented by ShortsTV, from the comfort of your home. This is your annual chance to predict the winners. Streaming through April 24. The Academy Awards take place Sunday, April 25. The nominees are:

Rated R due to some of the topics. Some of the films are not intended for young audiences. Total run time is 1 hour, 58 minutes. IC | MH |CT

Long ago, in the fantasy world of Kumandra, humans and dragons lived together in harmony. But when sinister monsters known as the Druun threatened the land, the dragons sacrificed themselves to save humanity. Now, 500 years later, those same monsters have returned and it's up to a lone warrior, Raya, to track down the last dragon in order to finally stop the Druun for good. However, along her journey, she'll learn that it'll take more than dragon magic to save the world, it's going to take trust as well. Voices of Kelly Marie Tran, Awkwafina, Gemma Chan, Alan Tudyk, Ross Butler, Daniel Dae Kim. 1 hour, 54 minutes. 3 stars (Bahr — 3/5). BC | NAM

The true story of a British businessman unwittingly recruited into one of the greatest international conflicts in history. Forming an unlikely partnership with a Soviet officer hoping to prevent a nuclear confrontation, the two men work together to provide the crucial intelligence used to defuse the Cuban Missile Crisis. With Benedict Cumberbatch, Merab Ninidze, Rachel Brosnahan, Jessie Buckley and Angus Wright.1 hour, 51 minutes. 2 1/2 stars. (Bahr — 3/17) NAM

THE MAN WHO SOLD HIS SKIN (NR)

Sam Ali, a young and impulsive Syrian takes refuge in Lebanon during his own country’s civil war. Desperate for money and needed paperwork to travel to Europe to save his love from a forced marriage, he accepts an offer from one of the world’s most controversial contemporary artists to have his back tattooed as a “Schengen visa.” Turning his own body into a prestigious piece of art, Sam will however come to realize that his decision might actually mean anything but freedom. With Yahya Mahayni, Dea Liane, Koen De Bouw, Monica Bellucci and Wim Delvoye. Oscar nominee for Best International Feature Film. 1 hour, 44 minutes. IC | CT

Alice is a young hearing-impaired girl who, after a supposed visitation from the Virgin Mary, is inexplicably able to hear, speak, and heal the sick. As word spreads and people from near and far flock to witness her miracles, a disgraced journalist hoping to revive his career visits the small New England town to investigate. When terrifying events begin to happen all around, he starts to question if these phenomena are the works of the Virgin Mary or something much more sinister. With Jeffrey Dean Morgan, Marina Mazepa, Diogo Morgado, Cary Elwes, William Sadler, Katie Aselton, Christine Adams and Cricket Brown. 1 hour, 39 minutes. BC

Tom the cat and Jerry the mouse get kicked out of their home and relocate to a fancy New York hotel, where a scrappy employee named Kayla will lose her job if she can't evict Jerry before a high-class wedding at the hotel. Her solution? Hiring Tom to get rid of the pesky mouse. With Chloe Grace Moretz, Michael Pena, Ken Jeong, Colin Jost, Rob Delaney, Christina Chong. 1 hour, 41 minutes. BC | NAM

With the future of the human race at stake, a group of young men and women, bred for intelligence and obedience, embark on an expedition to colonize a distant planet. But when they uncover disturbing secrets about the mission, they defy their training and begin to explore their most primitive natures. As life on the ship descends into chaos, they’re consumed by fear, lust, and the hunger for power. With Colin Farrell, Chanté Adams, Archie Madekwe, Quintessa Swindell, Tye Sheridan, Lily-Rose Depp, Fionn Whitehead, Viveik Kalra, Isaac Hempstead Wright and Veronica Falcón. 2 stars (Bahr - 4/7) 1 hour, 48 minutes. BC