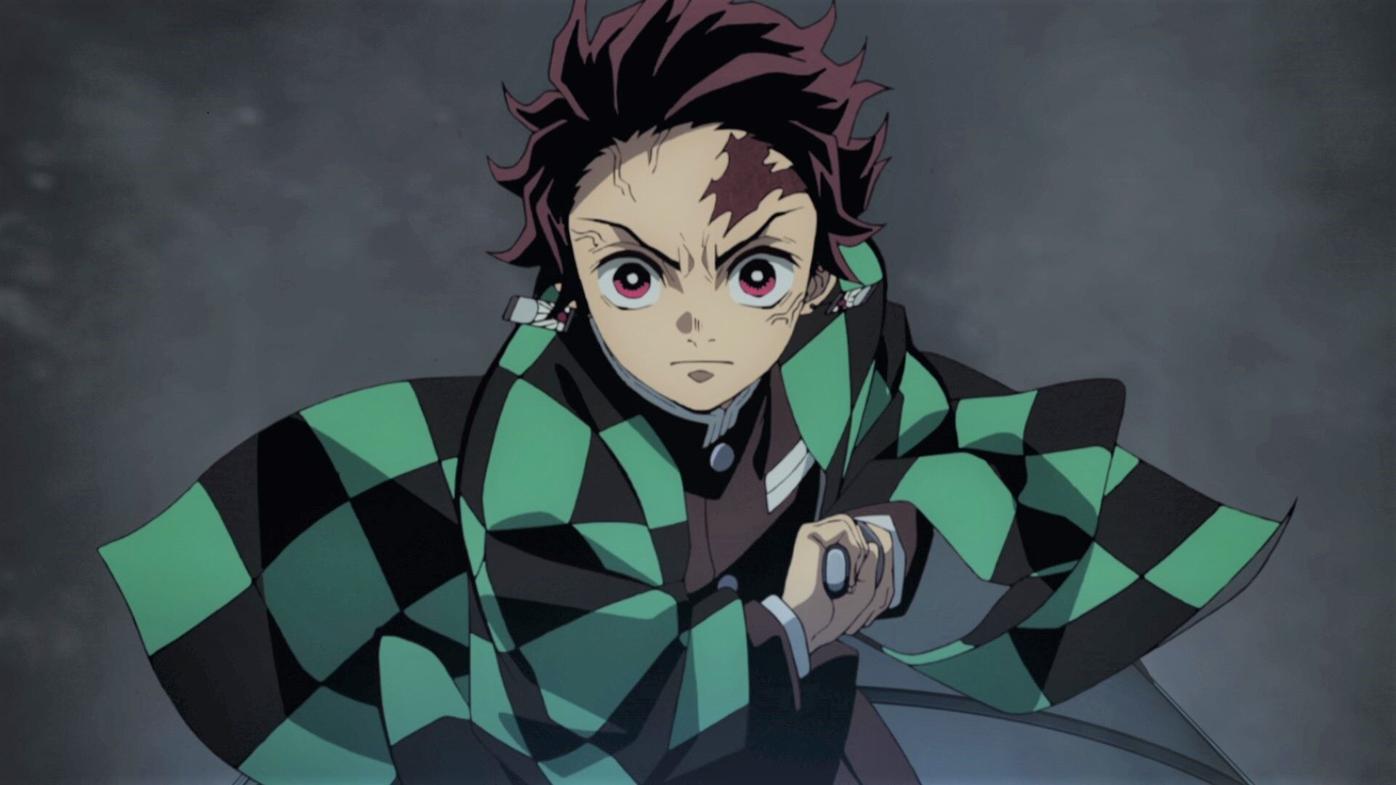 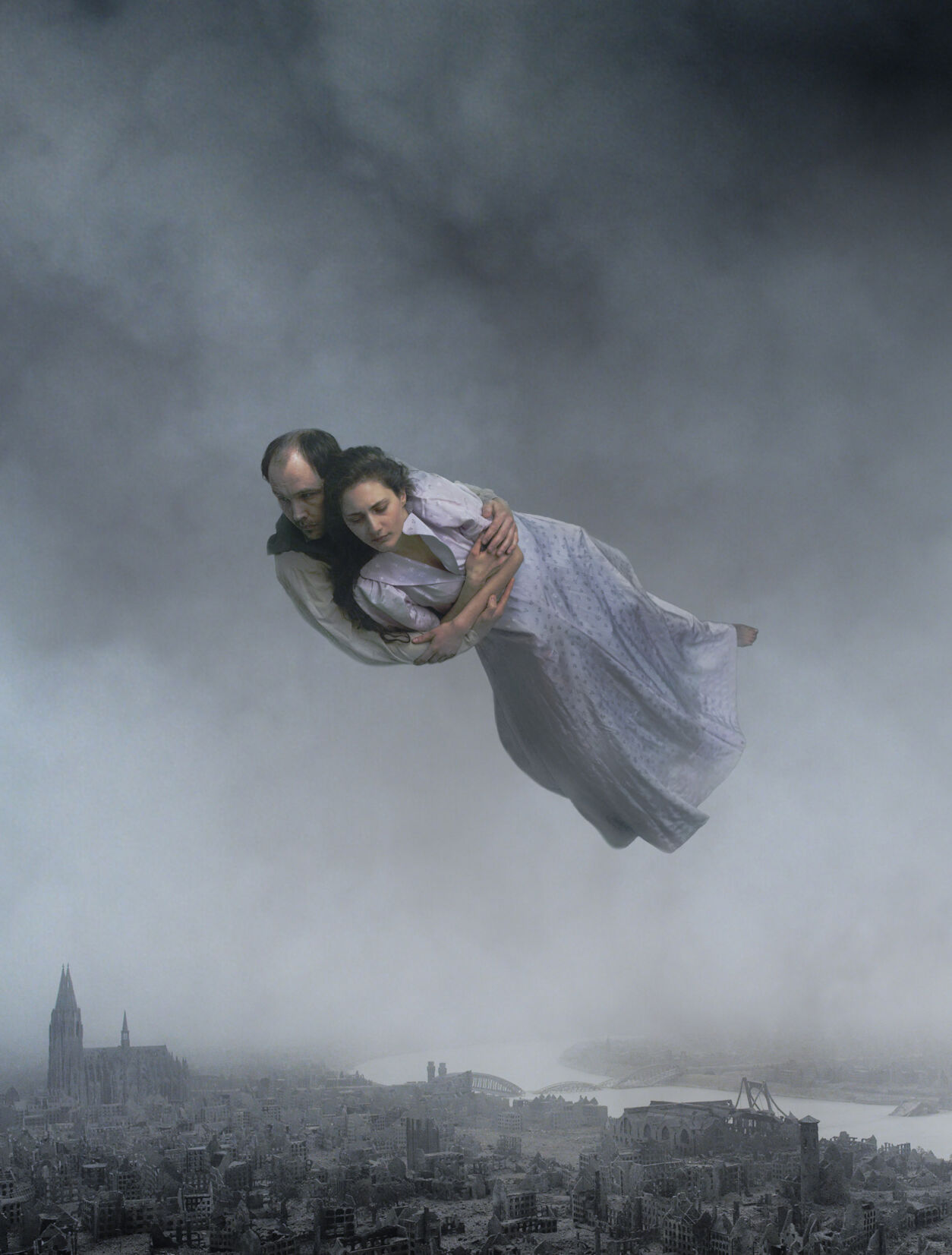 “About Endlessness” is available for streaming through Image’s Cinema’s website.

“About Endlessness” is available for streaming through Image’s Cinema’s website.

Here's what's playing — April 30 - May 6 — at in-person and virtual cinemas in the Berkshires and environs. Where films have been reviewed, the capsules include the name of the film critic and the day the full review was posted on berkshireeagle.com. All reviews are by Associated Press critics.

A kaleidoscope of the human condition includes scenes of a couple floating over war-torn Germany, a father and his daughter in the pouring rain, a teenager dancing outside a cafe, and a defeated army marching to a prisoner-of-war camp. In Swedish with English subtitles. 1 hour, 17 minutes. IC

After his family was brutally murdered and his sister turned into a demon, Tanjiro Kamado's journey as a demon slayer began. Tanjiro and his comrades embark on a new mission aboard the Mugen Train, on track to despair. This movie directly follows the action of Season 1 of the anime show of the same name (available on Netflix). Available options include English subtitles or dubbed in English. Rated R for violence and bloody images. 1 hour, 57 minutes. BC

Jane Fonda and Donald Sutherland star in this 1972 documentary which follows a 1971 anti-Vietnam War roadshow, the FTA Show, as it stops in Hawaii, The Philippines, Okinawa, and Japan. Fonda and Sutherland created the show in response to articles in the Washington Post and New York Times that described the disconnection between Bob Hope and soldiers serving in Vietnam. Directed by Francine Parker the film includes highlights from the show, behind-the-scenes footage, local performers from the countries visited, and interviews and conversations with GIs. 1 hour, 37 minutes. CT

Let the epic monster battle begin! Kong and his protectors undertake a perilous journey to find his true home. Along for the ride is Jia, an orphaned girl who has a unique and powerful bond with the mighty beast. However, they soon find themselves in the path of an enraged Godzilla as he cuts a swath of destruction across the globe. The initial confrontation between the two titans -- instigated by unseen forces — is only the beginning of the mystery that lies deep within the core of the planet. Starring Millie Bobby Brown, Alexander Skarsgård, Brian Tyree Henry Rebecca Hall, Julian Dennison, Eliza Gonzalez, Shun Ogri and Zhang Siyi. (Coyle - 3/30) 1 hour, 53 minutes. BC, NAM

The forces of Outworld have won nine consecutive Mortal Kombat tournaments and seek a 10th and final victory needed to conquer the Earthrealm. Outworld sorcerer Shao Kahn orders his warriors to eliminate the Earthrealm’s champions, who bear a dragon mark, prior to the next tournament. Former MMA fighter Cole Young, a bearer of the dragon mark, teams up with other Earthrealm champions to find and train with the Elder god Lord Raidan ahead of the tournament. A reboot of the 1990s Mortal Kombat film franchise, it is the first live-action title of the series to earn an R rating. Starring Lewis Tan, Jessica McNamee. Josh Lawson, Tadanobu Asano, Mehcad Brooks, Ludi Lin, Chin Han, Joe Taslim and Hiroyuki Sanada. Rated R for strong bloody violence and language throughout, and some crude references. 1 hour, 50 minutes. BC, NAM

Sometimes the man you don’t notice is the most dangerous of all. Hutch Mansell (Bob Odenkirk) is an underestimated and overlooked dad and husband, taking life’s indignities on the chin and never pushing back. A nobody. When two thieves break into his suburban home one night, Hutch declines to defend himself or his family, hoping to prevent serious violence. The aftermath of the incident strikes a match to Hutch’s long-simmering rage, triggering dormant instincts and propelling him on a brutal path that will surface dark secrets and lethal skills. In a barrage of fists, gunfire and squealing tires, Hutch must save his family from a dangerous adversary — and ensure that he will never be underestimated as a nobody again. Featuring Bob Odenkirk, Christopher Lloyd, Connie Nielsen, J.P. Manoux, Humberly Gonzalez, Gage Munro. Rated R for language and extreme violence. 1 hour, 31 minutes. ½ star (Kennedy — 3/24). BC

Long ago, in the fantasy world of Kumandra, humans and dragons lived together in harmony. But when sinister monsters known as the Druun threatened the land, the dragons sacrificed themselves to save humanity. Now, 500 years later, those same monsters have returned and it's up to a lone warrior, Raya, to track down the last dragon in order to finally stop the Druun for good. However, along her journey, she'll learn that it'll take more than dragon magic to save the world, it's going to take trust as well. Voices of Kelly Marie Tran, Awkwafina, Gemma Chan, Alan Tudyk, Ross Butler, Daniel Dae Kim. 1 hour, 54 minutes. 3 stars (Bahr — 3/5). NAM

Tom the cat and Jerry the mouse get kicked out of their home and relocate to a fancy New York hotel, where a scrappy employee named Kayla will lose her job if she can't evict Jerry before a high-class wedding at the hotel. Her solution? Hiring Tom to get rid of the pesky mouse. With Chloe Grace Moretz, Michael Pena, Ken Jeong, Colin Jost, Rob Delaney, Christina Chong. 1 hour, 41 minutes. NAM