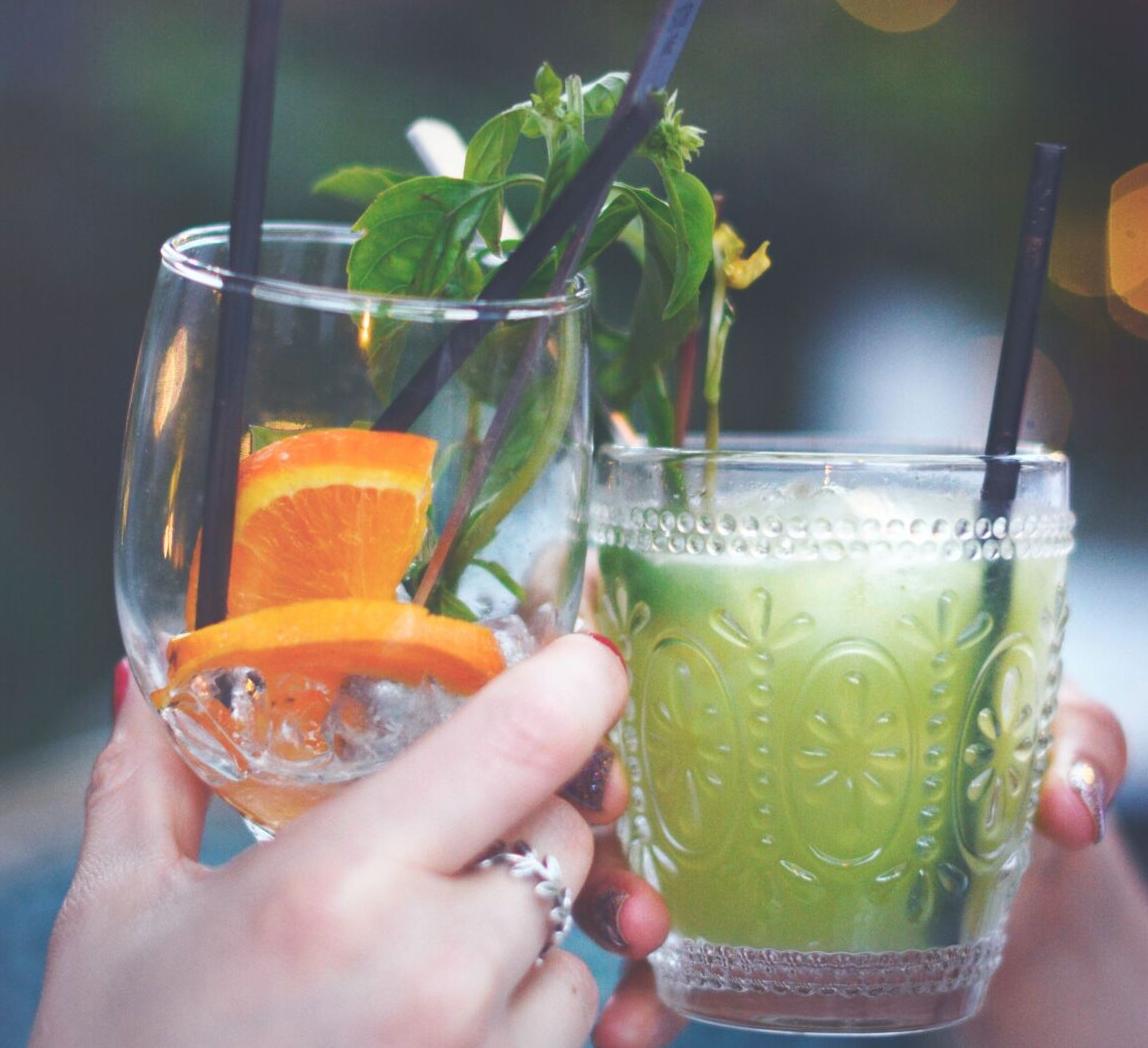 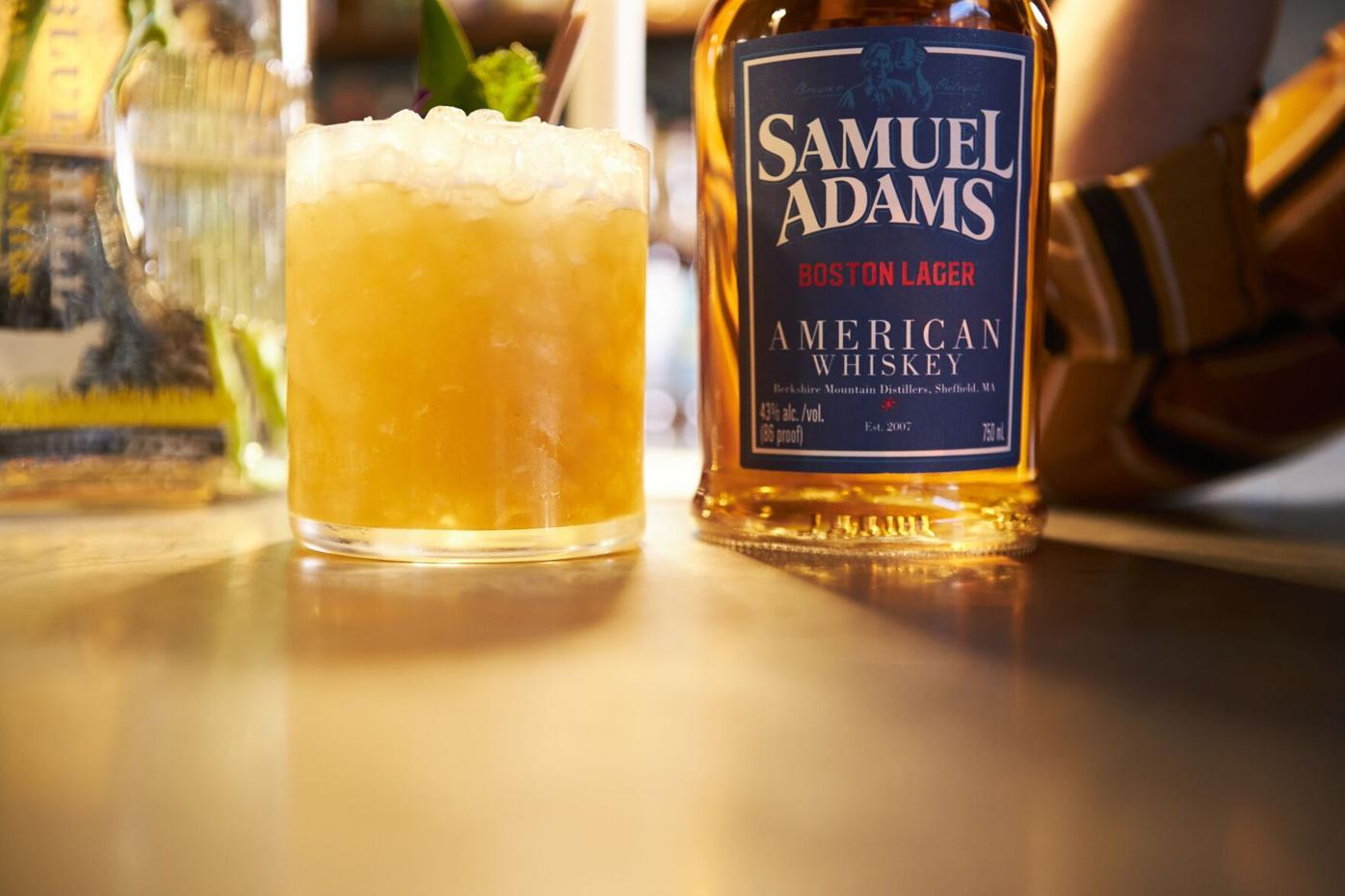 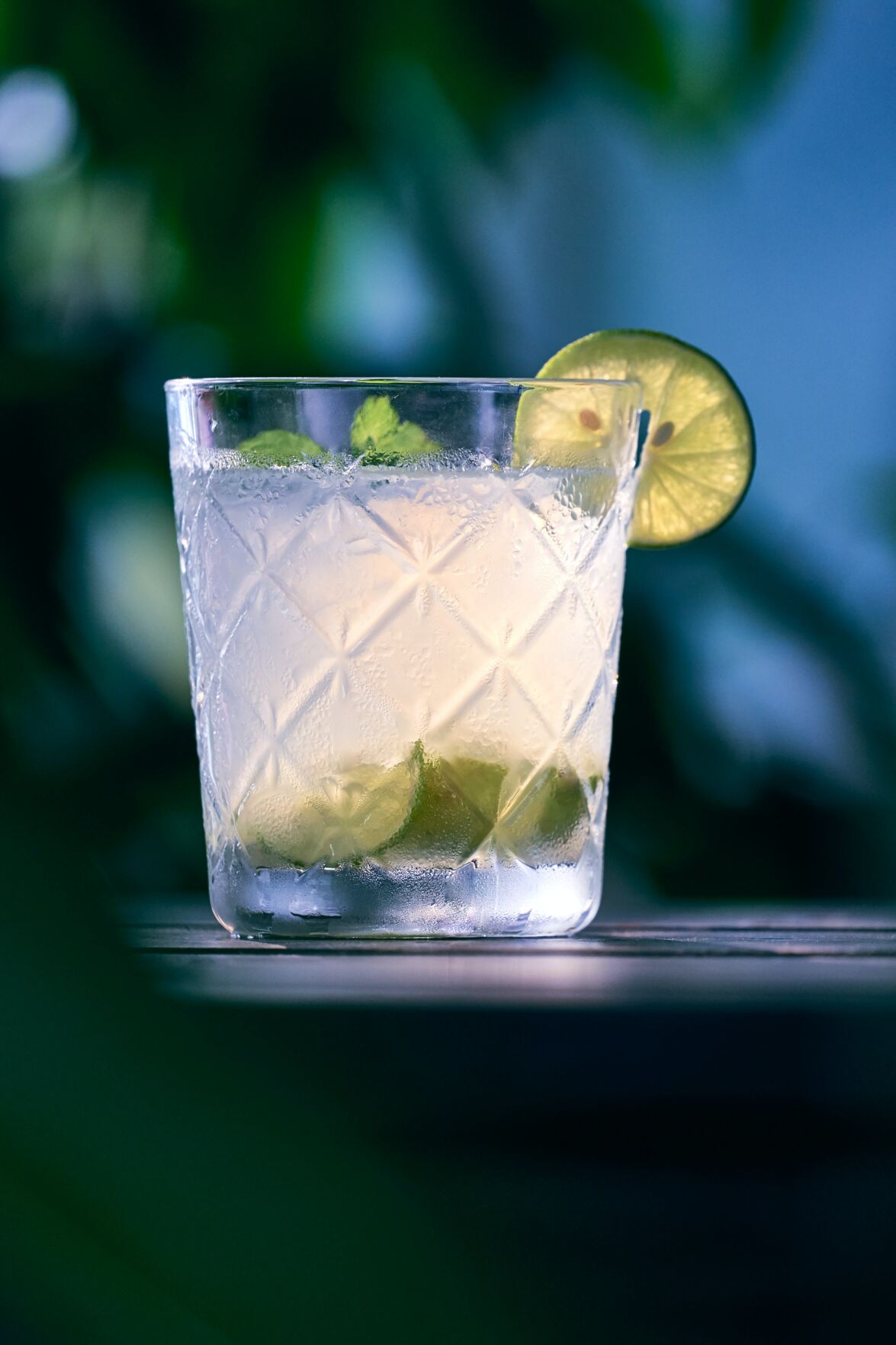 Smoke & Dagger American Whiskey is used to make The Mariner.

SHEFFIELD — Although summer doesn't officially start until June 20, Mother Nature apparently doesn't care, sending hot steamy weather to The Berkshires these past few days with temperatures in the low to mid-90s.

On days like these, everyone seeks out their somewhat-cooler-but-not-really spot in the shade or on a porch, a cool drink in their hand. With that in mind, Berkshire Mountain Distillers has shared recipes for tall, cool summery drinks, featuring its craft gins, vodka, rum and whiskeys. Mix one up and welcome summer with an icy salute.

This summer, look for newly released whiskeys made with brews from these craft breweries:

The Irish Maid, or Kentucky Maid depending on whether you use Irish whiskey or bourbon, is similar to a Whiskey Smash, which calls for muddling lemon wedges in a shaker before combining the remaining ingredients: whiskey, sugar, and mint. With its burst of aromatics and the cooling touch of cucumber, it makes a convincing case for whiskey as a summer drink.

Muddle cucumbers before adding the remaining ingredients into a shaker. Shake and strain into a rocks glass with fresh ice (or a large cube or two) and garnish with a fresh slice of cucumber. Enjoy!

Add all ingredients to an ice-filled shot glass. Stir until well chilled, twist a lemon peel over the glass, and use the peel as a garnish.

Stir all ingredients with ice and strain into a chilled coupe glass. Light a piece of dried lavender on fire and extinguish immediately so it begins smoking. Invert a cold coup glass over the one containing the cocktail and hold the burning lavender inside the glass allowing the smoke to hover above the drink. Garnish with one leaf of basil.

Heat up equal parts by weight water and honey until dissolved. Let cool.

Combine water with 2 percent of its weight of citric acid. Stir until dissolved.

Shake all ingredients with ice and strain into a collins glass with fresh ice.

Garnish with a mint crown/lemon wedge.

Combine all ingredients in a shaker with ice, shake and strain into a flute and top with champagne or soda water. Garnish with mint crown or lemon twist.

In a small pot, combine 3/4 cup rhubarb, 1 sprig of mint, 1/2 cup sugar with 3/4 cup water and bring to a boil. Reduce the heat to simmer until slightly  thickened and bright pink in color, about 20 minutes. Let the syrup cool then strain.

Garnish with a lime wedge

Pour rum and bitters in a rocks glass over ice. Top with ginger beer, garnish with a lime wedge.

Muddle a slice of ginger in the bottom of a shaker. Add the remaining ingredients with ice and shake. Strain into a rocks glass with fresh ice, garnish with a lime wedge.

Cool down this summer with these great cocktails

Summer is nearly here, and with it the long-awaited return of get togethers with family and friends. To celebrate, we gathered all of our favo…

Worth the wait: Craft Brewers Whiskey Project ready to pour after five years of aging

Are you ready to taste the first batch of whiskeys of the Craft Brewers Whiskey Project?

The wait is almost over. On Monday, Feb. 1, Berkshire Mountain Distillers will release the first three American Whiskeys in this limited-release American whiskey collection comprised of 12 whiskeys distilled from 12 beers sourced from 12 regional brewers.

When the temperature outside rises, the oven in our house gets to take a vacation.