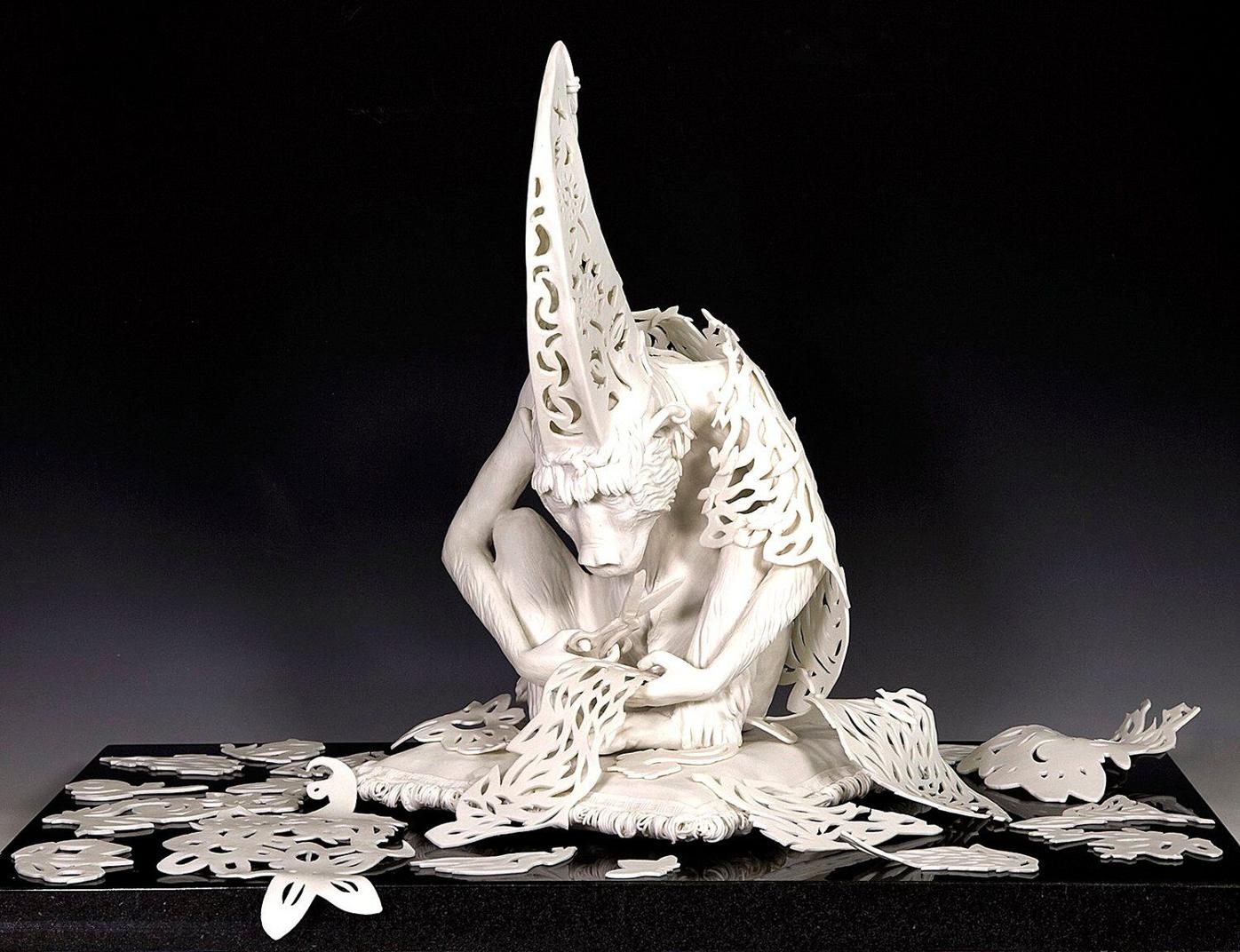 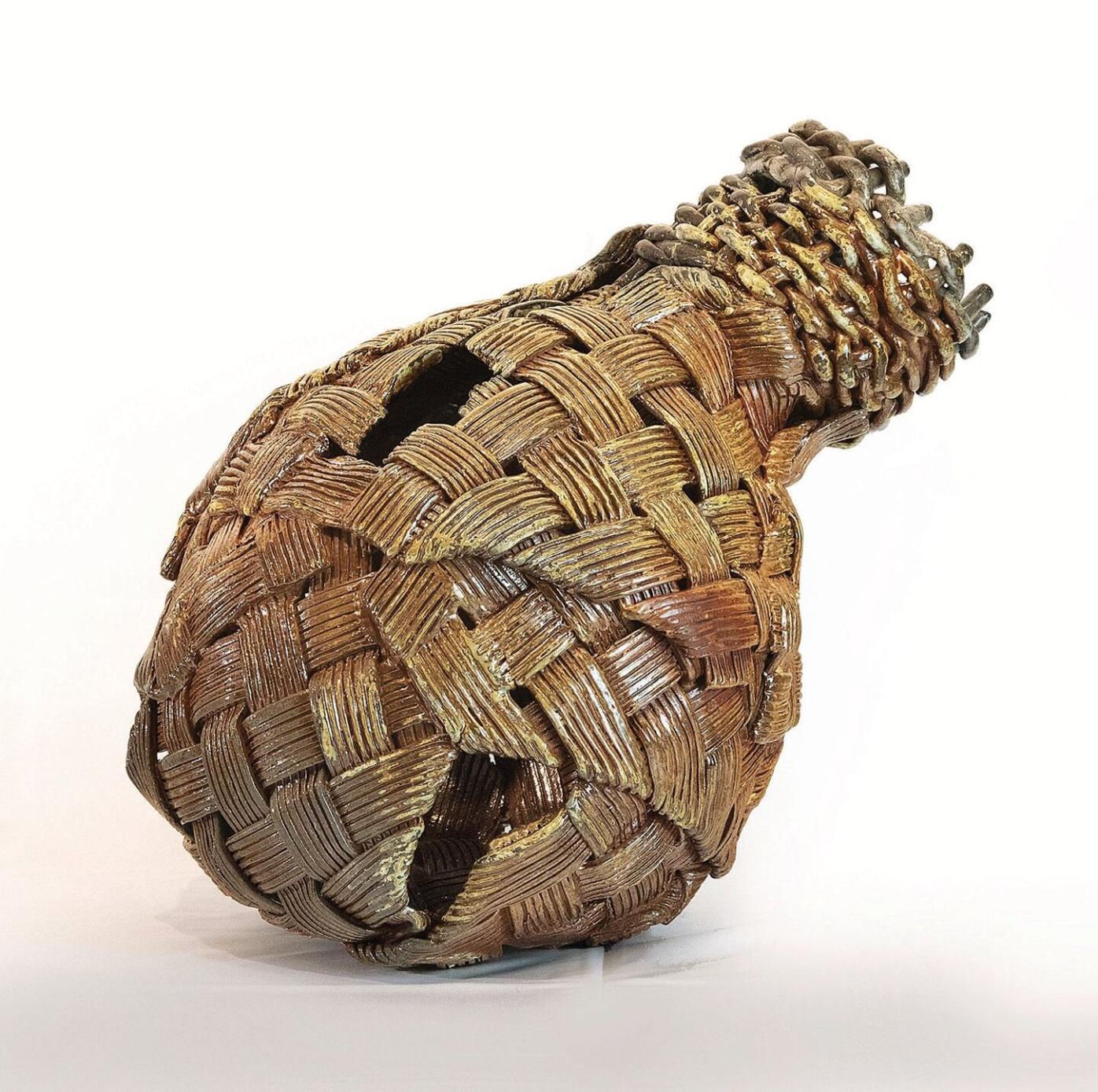 Update: As of March 14, Forefront 2020 and the individual gallery openings scheduled for March 20 have been postponed, with a date yet to be announced.

The answer is, "Yes," according to a joint investigation, released in September by Artnet News and the podcast "In Other Words," that found "just 11 percent of all acquisitions and 14 percent of exhibitions at 26 prominent American museums over the past decade were of work by female artists." The investigation's findings were similar to those of a study published by PLOS One in March 2019, that found just 13 percent of the artwork in 18 major U.S. art museums was created by women.

For many, 2020, the centennial anniversary of women gaining the right to vote in the U.S., is an opportunity to begin balancing museum collections and spotlight contributions of women — both historical and contemporary — to the art world.

In Maryland, the Baltimore Museum of Art has committed more than $2.5 million to exclusively purchasing works by female-identifying artists during 2020. It also has committed to hosting 22 exhibitions focused on highlighting women and their contributions to the art world.

In North Adams, a two-day symposium, Forefront 2020: Women in the Visual Arts, on March 20 and 21, will focus on discussions about and by women in the field of contemporary art. The weekend will include receptions for three art shows opening in conjunction with the symposium and an open house at The Studios at Mass MoCA. The symposium, taking place on the Mass MoCA campus, is a collaboration of the Cynthia-Reeves Gallery, Ferrin Contemporary, The Artist Book Foundation, The Studios at Mass MoCA residency program, Art New England and ArtTable.

Cynthia Reeves, founding and creative director of the Cynthia-Reeves Gallery at Mass MoCA, said Forefront 2020 is the result a conversation she had with Leslie Ferrin, director of Ferrin Contemporary, and Leslie Van Breen, executive director of The Artist Book Foundation, about the revelation that, heading into 2020, women artists are still "woefully underrepresented in museum collections and at auction."

"Just 13 percent of museum collections are by women and just 15 percent are by people of color. Those percentages are shockingly real," Reeves said. "Artwork by men is valued 60 percent higher than that of women. It's shocking in 2020 that this is our reality; our situation. We see it over and over again in the collecting biases of museums and [private] collectors. There's a tendency to think work by a male artist will be more valuable over time."

And while there have been improvements to the representation of women in art collections, Ferrin said, those efforts have not been enough to bring a 50/50 balance to those collections.

Those low numbers emphasize the need to continue to focus on highlighting, supporting and nurturing opportunities for women artists as collections are rebalanced, Ferrin said.

From there, the group began a different discussion. "We were thinking about how to put a spotlight on women in the contemporary arts," Reeves said.

Taking the lead, Reeves began reaching out to women in the contemporary art world to bring them together for a symposium. She began with Karen Wilkin, an art critic for the Wall Street Journal, and Cate McQuaid, an art critic for the Boston Globe, who, she said, immediately said they would lead a panel discussion on art criticism. She then reached out to women curators and professionals in the field who could offer broad experiences in the fields of curation, installations, legacy building or contemporary art-making.

In addition, both Reeves and Ferrin focused on highlighting female and female-identifying artists during the month of March. At Cynthia-Reeves Gallery, the exhibit, "Forefront," highlights the work of 12 women whose work expresses a narrative of how women experience their daily lives.

"A lot of the work is conceptually driven and installation-based," Reeves said. "I wanted a diverse representation of voices and mediums — formal paintings, collage pieces, video and sculpture. When we brought them together, I saw emerging from these diverse works a wonderful elucidation of a narrative; an experiential one of the artist commenting on herself in her particular life circumstance — a mother, a partner, a creator, an immigrant."

At Ferrin Contemporary, "Nature/Nurture," features 12 female ceramic artists whose work "explores the influence of gender and its impact on their practice."

The artists, she said, are diverse in a number of ways: age, geographical location, style of ceramics, cultural identity and stage of their career.

The shows at Cynthia-Reeves Gallery and Ferrin Contemporary, both located on the first floor of Mass MoCA's Building 13, will host receptions 5:30 to 7:30 p.m. March 20. At the same time, on the second floor of Building 13, The Artist Book Foundation, will host a reception for "Richard Segalman: A Tribute to Women" and The Studios at Mass MoCA will host an open house. In honor of March being Women's History Month, all of the resident artists at The Studios are women.