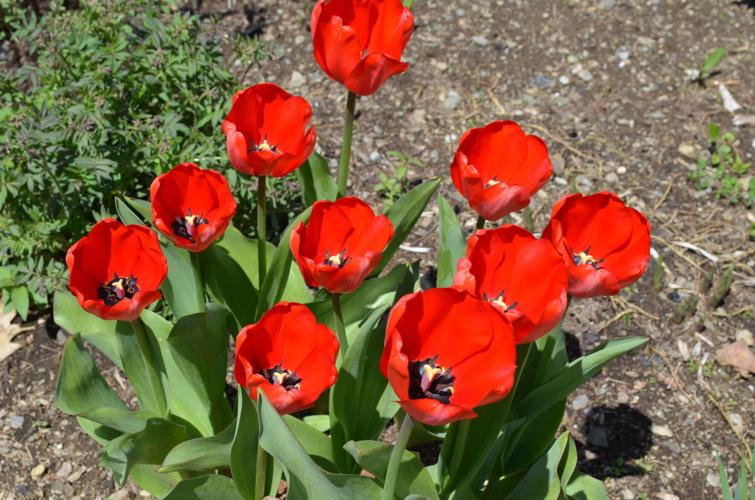 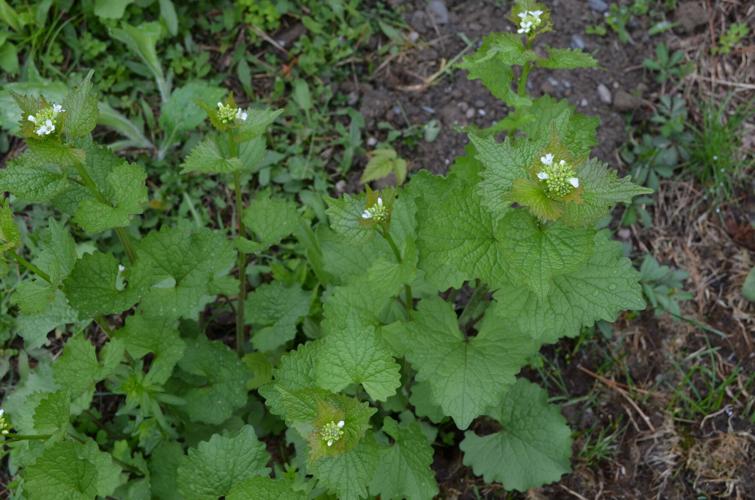 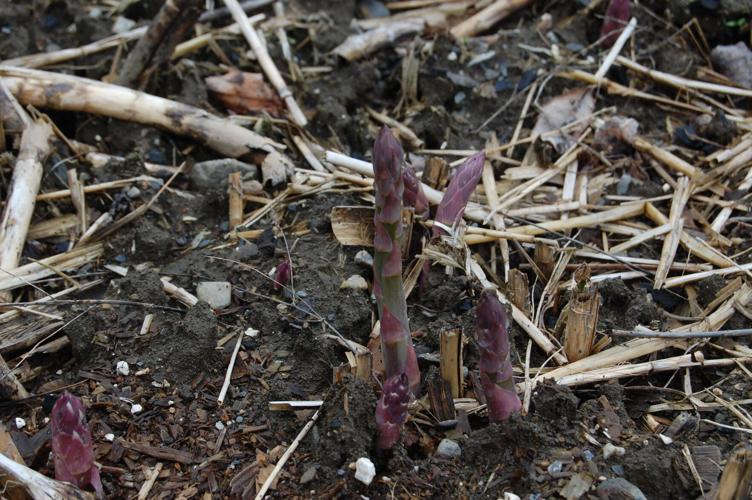 Asparagus spears are emerging and ready for the picking when they reach 6 to 8 inches tall.
1 of 2

I think of April as daffodil month since it is when these beauties burst into bloom. They are clearly the most popular of spring flowering bulbs to appear in home landscapes in April.

On the other hand, I think of May as tulip month. That thinking was probably ingrained in me during my years as an undergraduate and graduate student in Albany, where tulips were and continue to be celebrated in a big way. There are vast displays of over 100,000 tulips in the city park, an annual tulip festival, which includes a Dutch tradition of street scrubbing, selection of a tulip queen and a parade through the downtown. However, due to the COVID-19 pandemic, this year’s festival will consist of a mix of virtual and live programming, all tulip-related.

Though I have separated the flowering of daffodils and tulips by month in my mind, the clever folks at Naumkeag have integrated these spring bloomers into their version of a festival — the Daffodil and Tulip Festival that runs through to May 16. Their promotion states that over 130,000 grace the grounds at the Stockbridge site, but who’s counting?

What got me thinking of tulips is that our own modest display of these flowers has come into full bloom over the past weekend. I’ll admit I had nothing to do with the planting of the bulbs. That credit goes to my daughter, Jennifer. Nevertheless, her selection of tulip varieties has restored my interest and love of the plant, an admiration that faded over the many decades since moving over from Albany to the neighboring Berkshires.

I’m sure there are many other folks who have memories of gardens and plants from their distant past. Well, this may be the year to restore those interests by planning to include not just daffodils and tulips in the fall planting schedule, but other memorable plants in this spring’s planting plans. Retail garden centers are well-stocked now with spring, summer and fall flowering herbaceous and woody plants. Also, this Saturday is the annual plant sale at the Berkshire Botanical Garden, where your plant purchases help support this public garden of renown.

FUN (?) CHORES IN THE GARDEN

In between celebrating daffodils and tulips and buying plants, dedicate some fun time … OK, some work time for these gardening tasks:

This year, Naumkeag has 130,000 daffodil and tulip bulbs planted throughout 8 acres of the 44-acre historic house and estate’s gardens. Take a virtual stroll through the estate and think spring (even if there was snow on Friday). Warmer days are ahead.