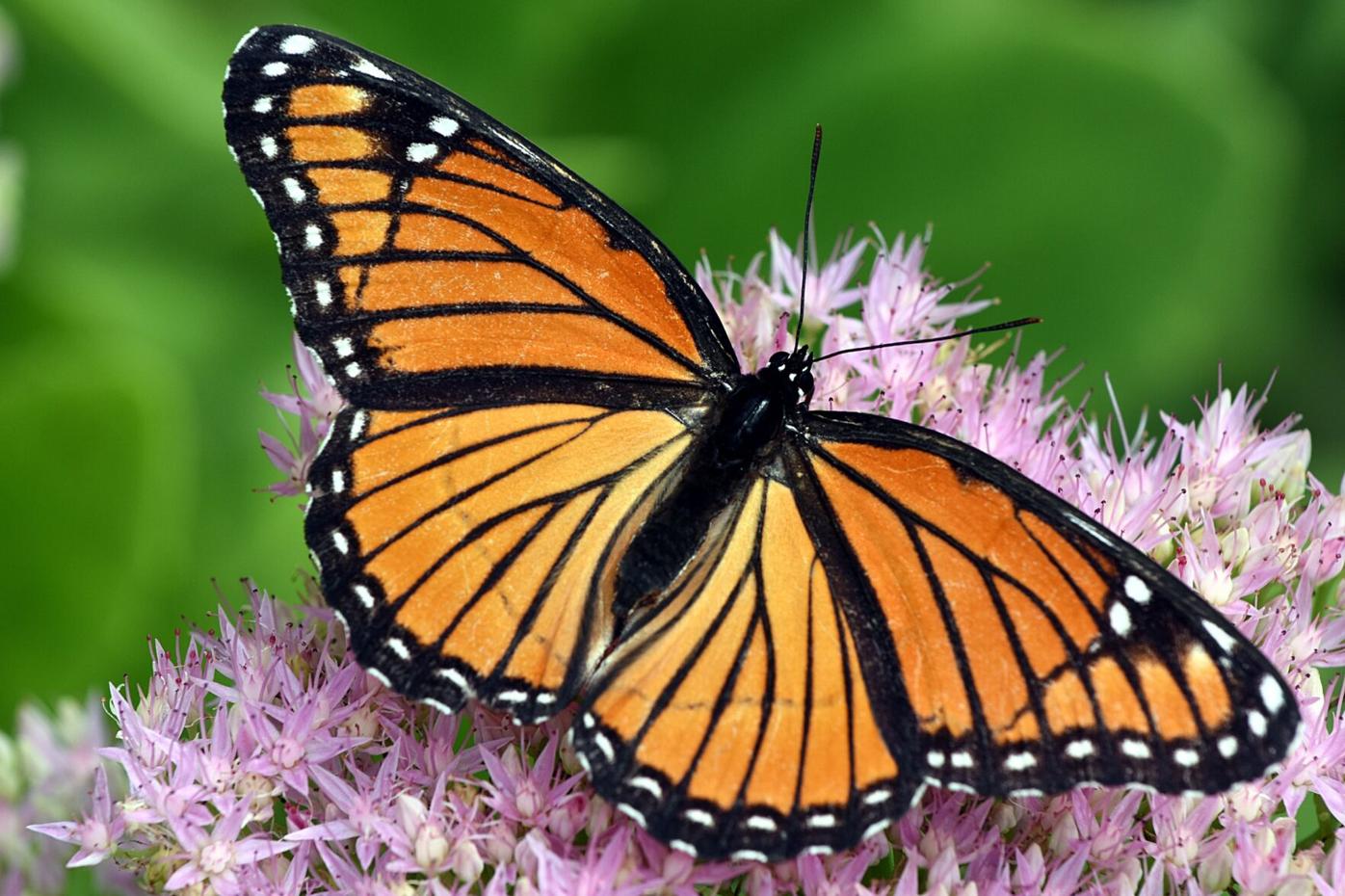 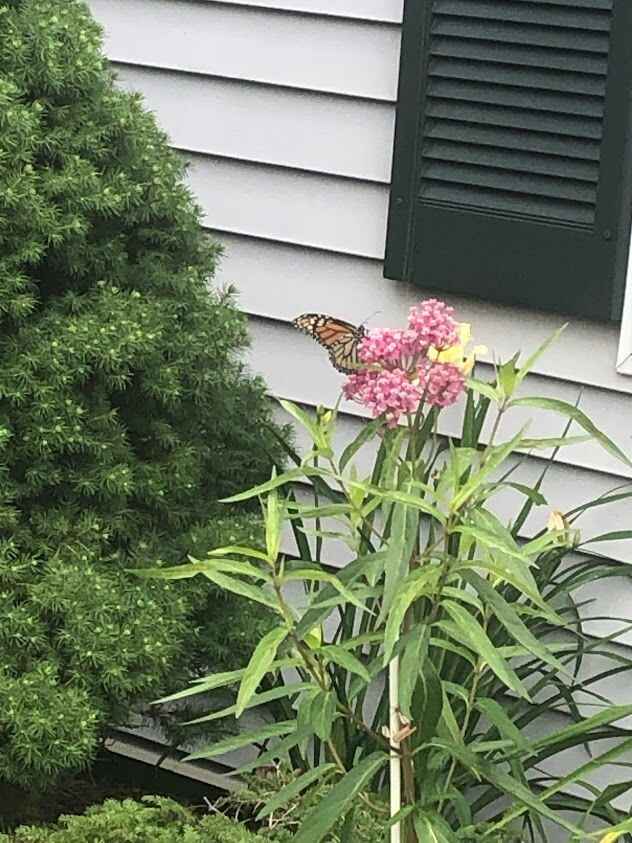 A second-year swamp milkweed transplanted as a 6 -inch seedling last summer in Pittsfield. Note, it is blossoming with a monarch butterfly enjoying it.

A second-year swamp milkweed transplanted as a 6 -inch seedling last summer in Pittsfield. Note, it is blossoming with a monarch butterfly enjoying it.

In the last Naturewatch column, I asked for readers who saw monarchs in their gardens to let us know.

Q: Every once and a while, I read or hear of a plant or animal in danger of losing ground or something like that. How many are there in Massachusetts that are in danger?

A: You are probably referring to animals and plants being listed through the Massachusetts Endangered Species Act (MESA) as Special Concern, Threatened, or Endangered. A species that show signs of decreasing may be listed as Special Concern. If it continues to decline and is considered rare, it may then be given the title Threatened. If it continues to decrease, it will be regarded as Endangered.

Last year was the 30th anniversary of the signing of this endangered act by then-Gov. Michael Dukakis on Dec. 27, 1990, at the State House in Boston.

Since January 2020, there are 432 native plant and animal species that are protected under the Massachusetts Endangered Species Act that includes endangered (E); threatened (T) and special concern (SC):

Together, we face a demanding future with 217 endangered, 107 threatened 108, and special concern plant and animal species, for a total of 432 species that need particular attention.

Q: I am suspicious. Can horse chestnuts be eaten? Someone once told me that if boiled several times, between water changes, it would make them safe. Is this correct?

A: NO, and apparently you have not tried, as you are still alive. It is good to be suspicious sometimes, and this is one of them. The horse chestnut is POISONOUS! And should not be eaten — regardless of soaking or boiling, regardless of any amount of treating. It contains dangerous glycoside, as does the horse chestnut’s relative, sweet buckeye.

Q: Not long ago, you offered milkweed for monarchs. Is it still available?

A: They were all given to readers, although I will probably have more in September. Write me again then.

The species I offered is swamp milkweed (Asclepias incarnata), an easy milkweed to transplant and a fast grower. It is unlike common milkweed that has a fast growing taproot, making it difficult to move unless very young. I gave one small swamp milkweed plant to transplant last summer to a longtime friend, and received a photo just this week with a monarch on it, and the plant is in blossom!

A landscaper friend who cares for several more extensive lawns told me that he just got out of Berkshire Medical Center after two days of treatment for tick-borne Anaplasmosis. This is his second stay at BMC; the last time, four years ago, was four days from a different tick-borne disease, I think Lyme disease. And he uses tick sprays! Be careful!

A Naturewatch reader reported a possible sighting of a mountain lion running through the Park Street neighborhood in Great Barrington on July 4. Did anyone else see this large cat? It was only seen momentary by one person. There is no photo or tracks to help confirm the sighting.