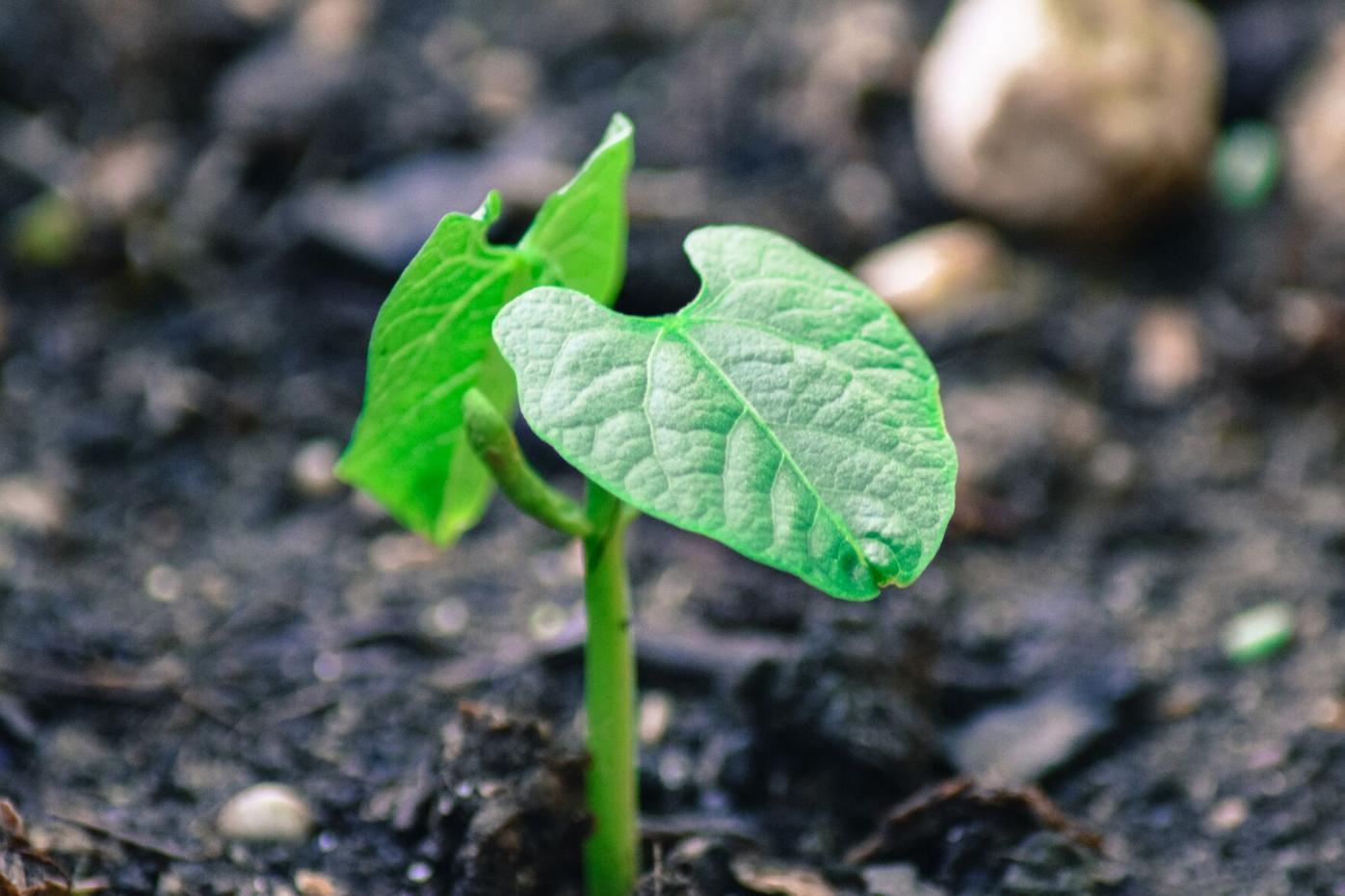 Beans flourish in summer heat and are ready to harvest in about 55 days. 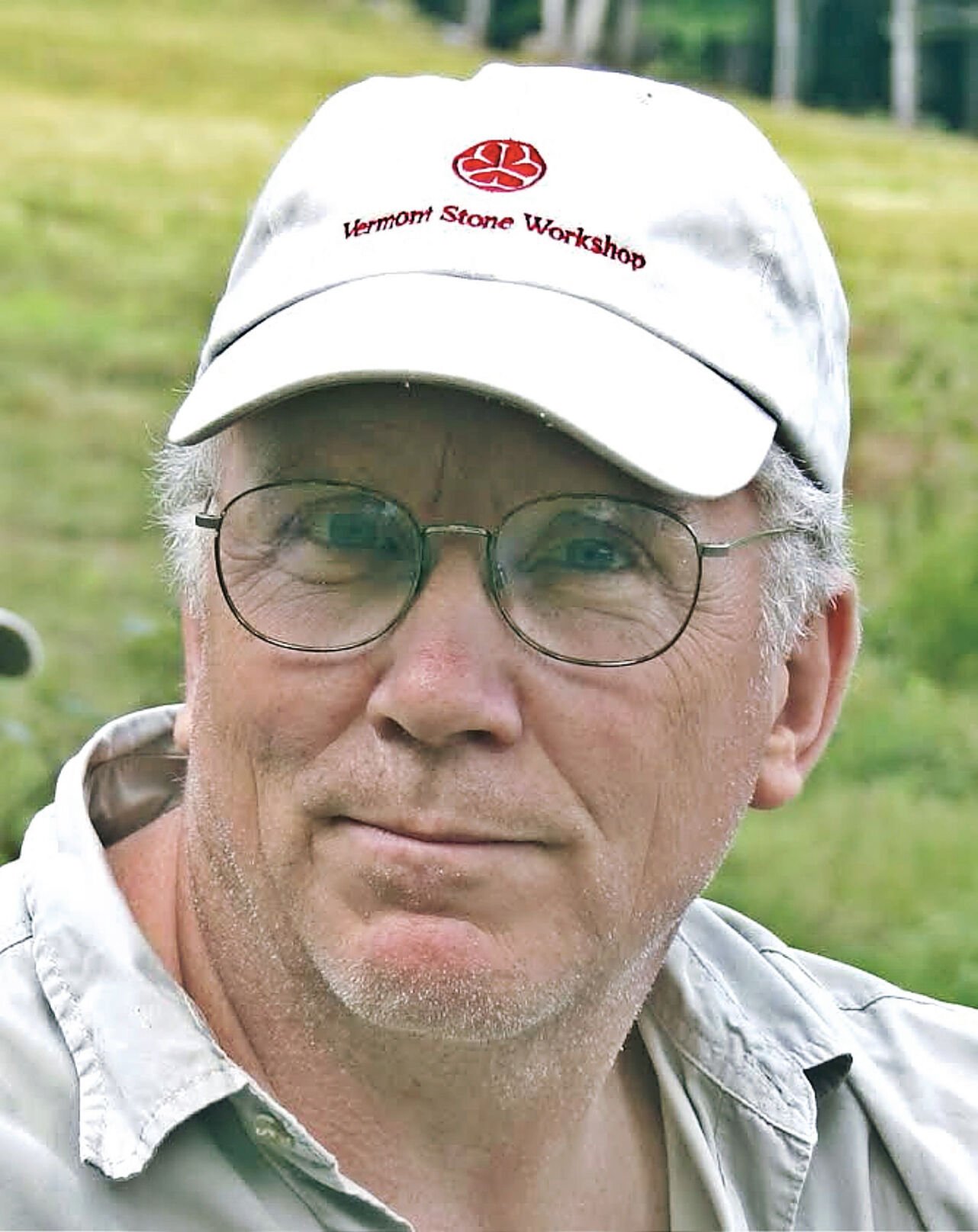 Thomas Christopher is the co-author of "Garden Revolution" (Timber press, 2016) and is a volunteer at Berkshire Botanical Garden. berkshirebotanical.org.

“I was determined to know beans” Henry Thoreau wrote in Walden, while describing his labors in his vegetable patch. That, of course, was far better than to be one of those unfortunates who ‘don’t know beans,’ an expression which in his day as in ours signified extreme ignorance.

Beans are, in fact, a mainstay of the summer garden. Thoreau's bean field lay alongside a road, and he had to listen to the unsolicited advice of passers-by, who all, it seemed, knew better than he how to grow this crop; one such wiseacre told him at the beginning of June that he was planting too late. Yet I regularly wait until mid or late June to plant my beans, slipping the seed into the spots vacated by bolting spring lettuces and other greens by now past their prime.

Beans, after all, flourish in the heat, and my bush and pole types mature in 55 days or so to provide a healthy harvest in mid-August into September. Thoreau, who was growing beans for shelling and drying, planted somewhat earlier, as these kinds of beans generally take three months or so to produce.

An interesting sidelight on Thoreau’s farming was his choice to grow white beans. Like white bread, these were considered more refined in flavor, and were food for the upwardly mobile. As such, I imagine they fetched a better price, which would have been of interest to Thoreau who traded most of his harvest for rice, his preferred food.

I prefer to plant a mix of heirloom beans and modern hybrids. A favorite that I include in the garden every year is ‘Meraviglia di Venezia’ (“Marvel of Venice”) an old Italian pole bean whose flat yellow pods are sweetly delicious when cooked fresh or steamed and served cold as a salad dressed with good olive oil and balsamic vinegar. These beans need trellising; my wife Suzanne likes to weave elaborate webs of string that she suspends from A-frames of wooden stakes, but we could as easily make do with teepees of bamboo poles.

When it comes to bush beans, however, I cannot resist the novelties that appear every winter in the seed catalogs, accompanied by alluring descriptions. This year, for example, I am planting ‘Amethyst,’ a purple-podded variety that is also purported to be highly resistant to bean mosaic virus. I look forward to the colorful harvest; the benefit of the disease-resistance is likely to be moot. Perhaps because I rotate my bean crops, choosing a different area to plant them each year, my plants are not troubled by disease.

Whatever beans I plant, I make sure to treat the seeds with a legume inoculant before inserting them into the soil. Legumes are plants such as beans that host bacteria in their roots that convert nitrogen gas from the atmosphere into a form of nitrate that plants use as food. In this way garden beans produce roughly half the nitrates (the first number in every fertilizer formula) that they need to bear a good crop. This, in turn, is reflected in a greatly reduced need for fertilizer and a healthier soil. The inoculant ensures that the proper bacteria will be present in the soil around the beans’ roots. You’ll know it’s there and working both by the performance of your beans, and by the pea-like nodules you’ll find clustered around the beans’ roots when you pull the plants at season’s end.

Thoreau harvested 12 bushels of beans. I will pick only a small fraction of that. But I find these simple vegetables an inspiration, as well as filling, just as he did.

Be-a-Better-Gardener is a community service of Berkshire Botanical Garden, located in Stockbridge. Its mission, to provide knowledge of gardening and the environment through a diverse range of classes and programs, informs and inspires thousands of students and visitors each year. Thomas Christopher is a volunteer at Berkshire Botanical Garden and is the author or co-author of more than a dozen books. He is the 2021 Garden Club of America's National Medalist for Literature, a distinction reserved to recognize those who have left a profound and lasting impact on issues that are most important to the GCA. Tom’s companion broadcast to this column, "Growing Greener," streams on WESUFM.org, Pacifica Radio and NPR and is available at his website, thomaschristophergardens.com/podcast.

Be-a-Better-Gardener: Time to really start thinking about how you water the garden, where water comes from

Garden columnist Thomas Christopher explains what water harvesting is and why we should all be doing it this spring and summer.

Ron Kujawski: Wait! We know the weather is warm, but don't plant those tomatoes just yet

Temptation could be defined as the desire to do something wrong or unwise. Well, I must confess, given the early summer-like weather of late, I have been tempted to transplant my tomato, pepper, eggplant and other tender seedlings to the garden. However, what I lack in wisdom is overcome by what experience has taught me, and that is to be patient.

Thomas Christopher: Why you should stop thinking of clover as a weed ...

It’s a reflex for many of us around this time of year to spread fertilizer over our lawns. We may do this out of habit, but like any habit, th…

Ready for signs of spring? Garden columnist Thomas Christopher is looking to bulbs for thoughts of warmer weather. The Berkshire Botanical Garden Bulb Show, which will be held March 1 through March 14, promises a greenhouse ablaze with 1,400 bulbs in full bloom.

Thomas Christopher: What does mulch really do for your garden?

It has become a gardening reflex: As soon as we finish planting a bed, we tuck it in with a blanket of ground bark mulch. Personally, I don’t …

Thomas Christopher: What makes Americans 'rootless'? One horticulturist looks to the land

Wambui Ippolito is an immigrant — she was born and spent her early childhood in East Africa — and this rising young New York horticulturist has a good grip on the crucial role that immigrants continue to play in shaping the American landscape.

In the early part of my horticultural career, June was the month when I put on my Stetson hat, laced on a stout pair of logger’s boots, strapp…