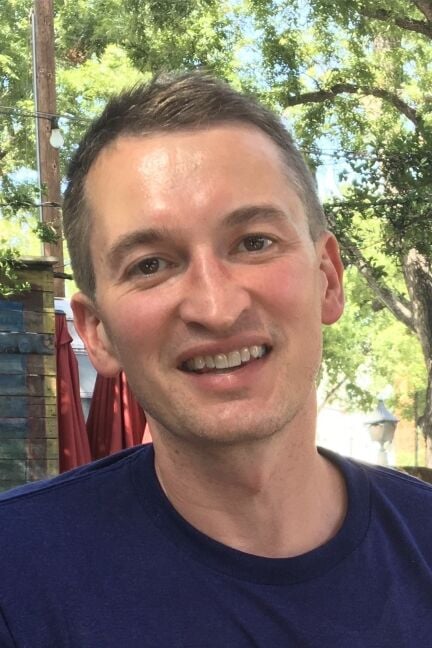 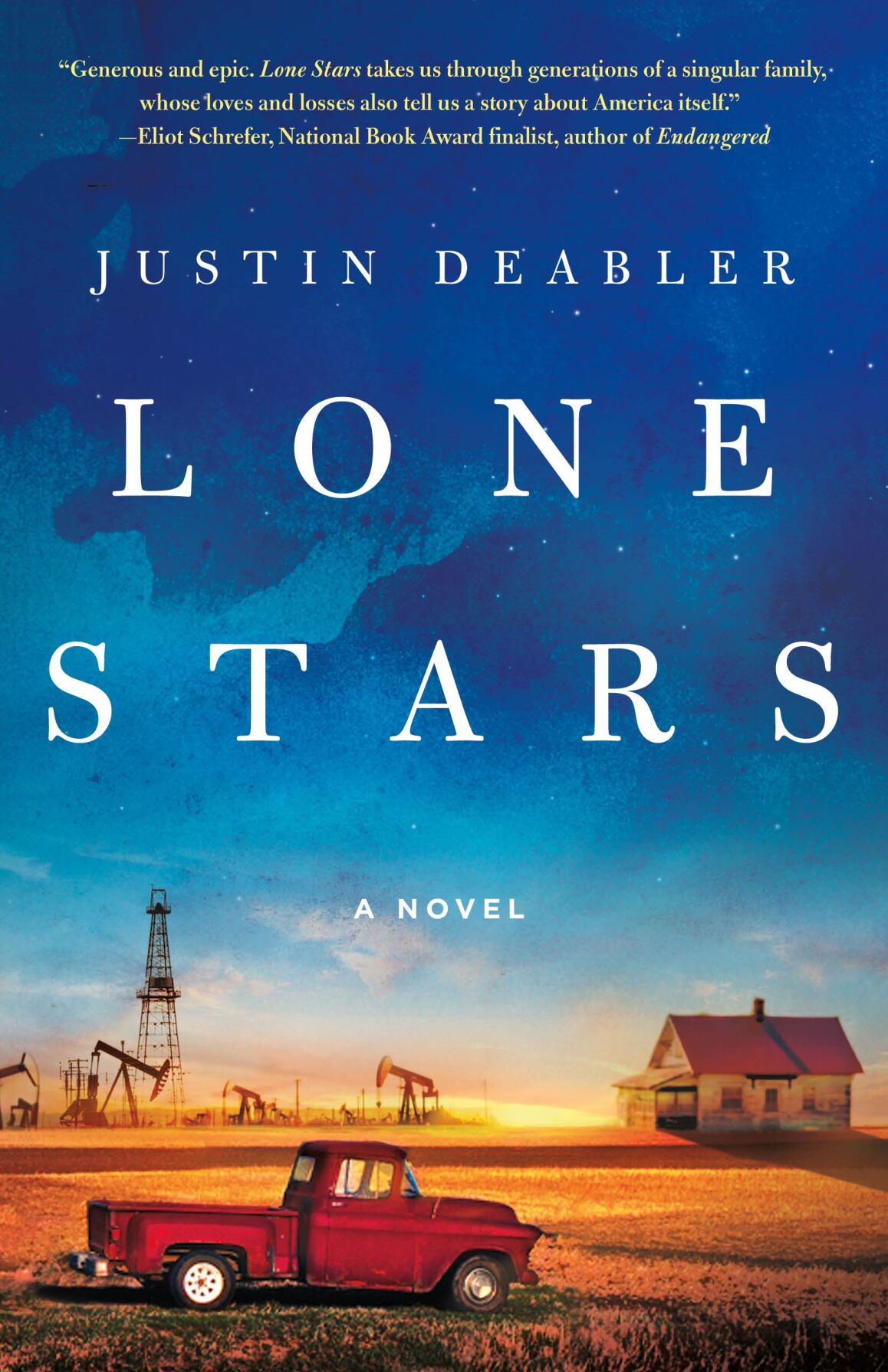 If it wasn't for Bard College at Simon's Rock, author and lawyer Justin Deabler may have never met his husband, gone on to become a civil rights lawyer, or written his first novel, "Lone Stars."

"That place saved my life," he simply said of the private liberal arts college in Great Barrington, where then 15-year-old Deabler found himself after dropping out of his Texas high school. It was the 1990s, he said, and being a gay teenager in a large, public high school in Houston had him fearing for his physical safety and his mental health.

"My sophomore year, I just stopped going to school," he said in a phone interview. Deabler's mother, a professor at a junior college, let him listen in on her classes, but quickly pointed out that it wasn't going to work long term. A family friend then told him about Simon's Rock's scholarship program, and the rest, they say, is history — history that Deabler later found inspiration in to craft "Lone Stars," a semi-autobiographical novel that follows the stories of four generations of a Texan family in a changing America, beginning with the Eisenhower era up through the Obama administration.

"It's about all different kinds of outsiders in America and how to find power by un-closeting ourselves," said Deabler, who now lives in Brooklyn with his husband, Mark, and their 2-and-a-half-year-old son.

The novel centers around the character Julian Warner's search for his own history, and what he will tell his son about his family's past. He traces his roots back to Texas, to Eisenhower's immigration border raids, a love affair during the Vietnam War, crumbling marriages and queer migrations to Cambridge and New York. Deabler said he drew from his own grandmother's life as an immigrant from Cuba, to his mother's time as a smart woman facing a sexist education system to his own experience as a gay man finding his own life, outside of Texas.

"I tried to speak to people across multiple identification experiences," he said. And his efforts are begin noticed; reviews from major publications are popping up, highlighting the themes he tackles in the novel. The Washington Post reviewer called it "a multigenerational story, told with sincerity, heart and a profound understanding of what it means to grow up in a community where being homosexual is considered perverse." The New York Times applauded the powerful, complex father-son relationship in the book, and the reviewer "felt moved, for the first time in a long time, to call my father." A Good Housekeeping magazine blurb about the book said it was about strong female friendships, and hope.

"The spectrum of the reviews has made me so proud," he said. "I really wanted to use my own life experiences to reach as many people as possible; it's what we hope for as humans."

Deabler wrote the novel over a five-year period, while working during the Trump administration as a civil rights lawyer for the New York State Attorney General's office. During the day, he said, he and his coworkers were filing motions, suits against the administration's travel ban (or the "Muslim ban") just trying to "hold back the tide of bad," he said. At night and on weekends, he would write.

"I wasn’t finding optimism [in my day job], so I had to go home and invent it," said the Harvard law grad, who now is the General Counsel for the Queens Public Library.

He also wrote this book to answer questions about his own past that no one was around to answer anymore.

"It was kind of an archeological experiment," he said of writing. "I have questions about where I come from, and I found with my mom dead, and my dad hard to reach, and my grandparents are dead, I have to sift through what I do have left to try to answer questions about how I became the person I became."

When asked what his mother would have thought of this book, Deabler paused, then laughed. "She would have liked it and been pretty proud; she would have also called me mid-read to say, 'That didn’t happen like that!'"

Deabler hopes his story — which at its core is about secrets, and what happens when family's don't talk about the things family's "don't talk about" — can offer some kind of hope for the future for anyone, even those who might not identify with any particular character.

"I hope people will think about approaching other people with openness and curiosity," he said. "Those things can be in short supply of late, and so many of our problems could be addressed if we approached others that way. That's what all the characters want; it's what we have in common."

Deabler took time from him virtual book tour to answer a few questions about his favorite books. (Answers have been lightly edited for clarity.)

Q: When thinking about the generational storyline of your book, what books did you reference, use in your research, to help you write about the different time periods you cover?

A: I re-read parts of "The Prize," by Daniel Yergin, to refresh myself on the history of oil and the industry. As I was writing about the Vietnam War, I actually read a lot of blogs by veterans who served there and were sharing their experiences in their own words.

Q: What is your favorite book set in Texas?

A: Two recent favorites are "Lot: Stories," by Bryan Washington and "Trust Exercise," by Susan Choi, both set in my hometown of Houston. (Even if Choi's book never actually specifies ... it totally feels like Houston.)

Q: What is your favorite book with a generational family story in it?

A: I am the target audience for generational family sagas. I love them. If I had to pick one, I think it would be "One Hundred Years of Solitude."

Q: What book do you think best portrays the LGBTQ experience in America?

A: There are so many different LGBTQ experiences in our country, but for me I know that Alison Bechdel's "Fun Home" struck a chord deep inside.

Q: Who are some of your favorite LGBTQ authors?

A: James Baldwin is at the very top. Jeanette Winterson and Audre Lorde are two other authors I return to again and again over time.

Q: What book have you read that made you think of a different perspective, personal experience that you may not have thought of before reading it?

A: "The Reluctant Fundamentalist," by Mohsin Hamid, made me think about the experience of Muslims after 9/11, and modern conflict, differently, and also to reflect on how entrenched cycles of human violence can be.

Q: What is your favorite book to read to your son?

A: "Shirley Chisholm is a Verb," by Veronica Chambers, is a fun and inspiring story about a true role model.

A: "Leave the World Behind," by Rumaan Alam, "Pachinko," by Min Jin Lee, and "Riot Baby," by my friend Tochi Onyebuchi.