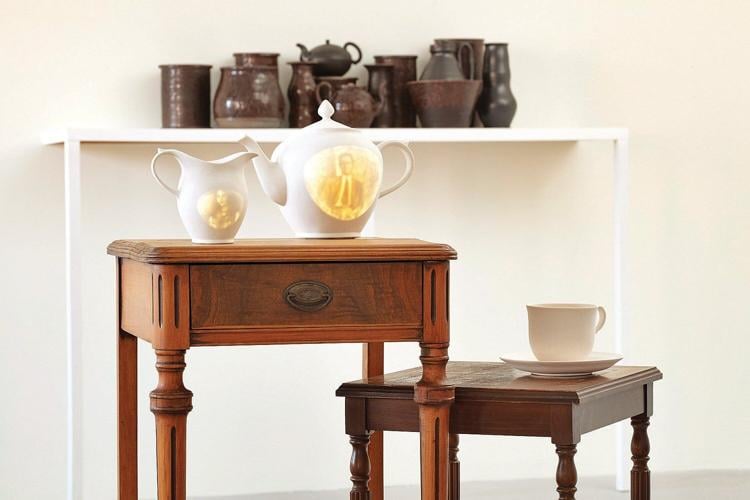 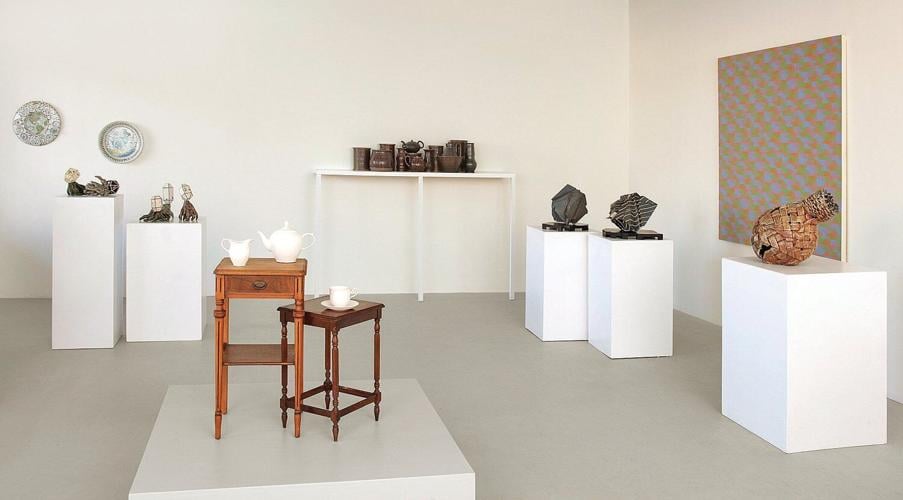 "Nature/Nurture" is on view at Ferrin Contemporary through March 28. 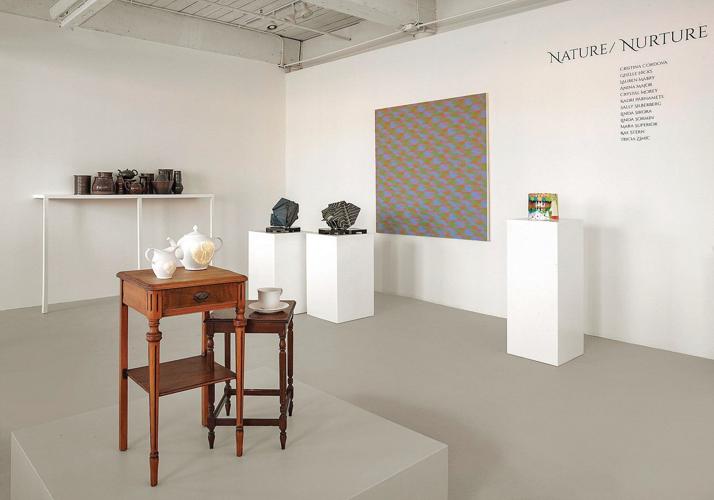 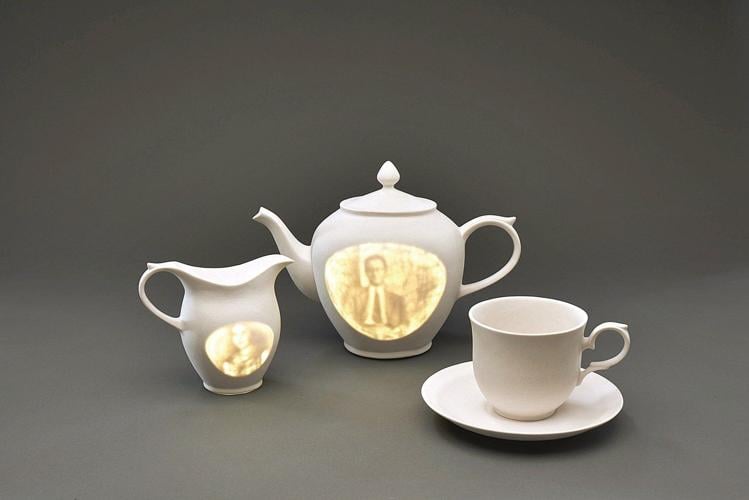 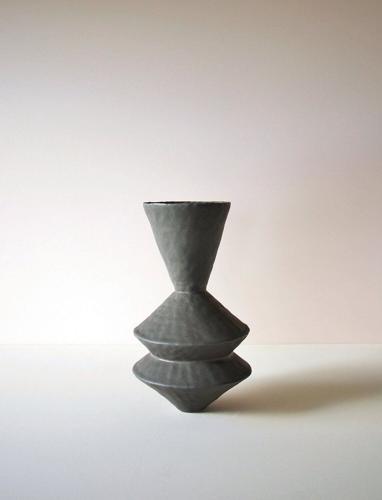 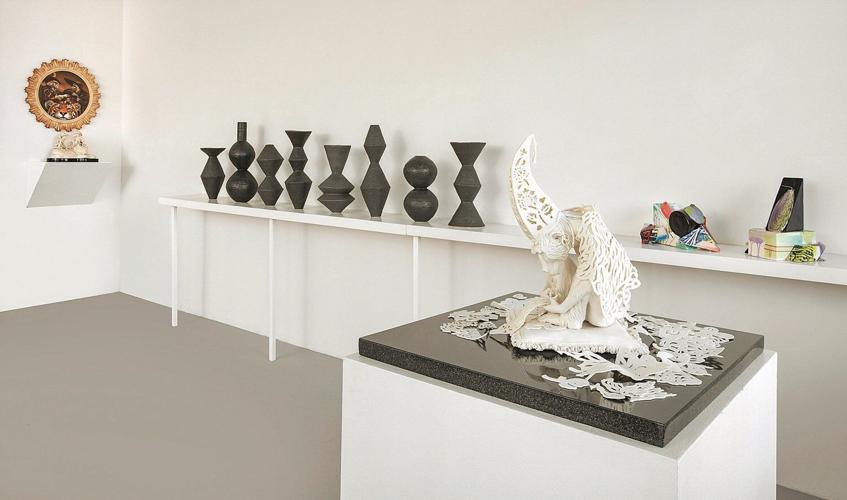 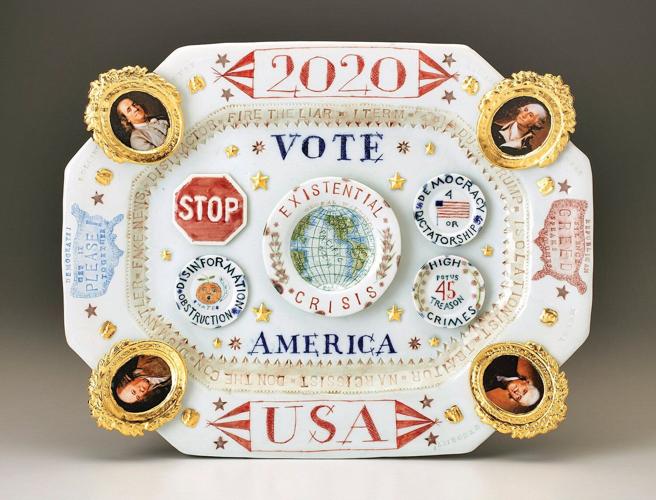 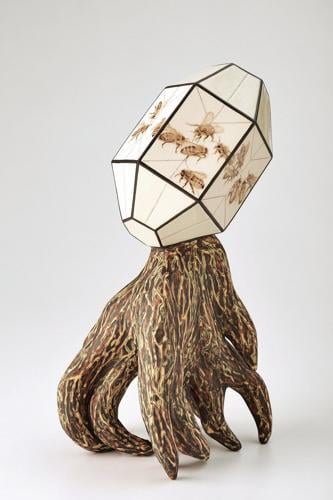 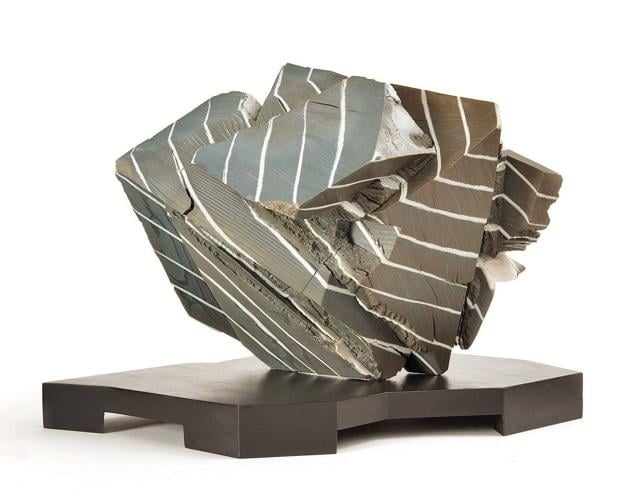 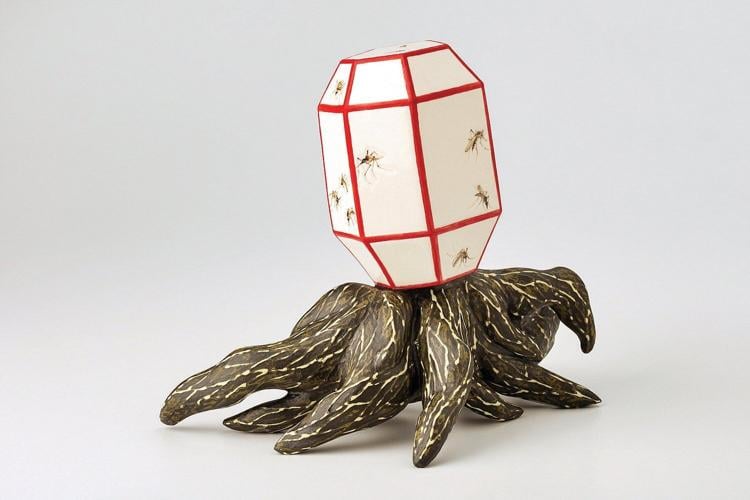 "Nature/Nurture" is on view at Ferrin Contemporary through March 28.

NORTH ADAMS — In the late 1970s, group shows, featuring women ceramists were few and far between.

"In 1979, there were no solo shows for women. The numbers today are better, but still bad," said Leslie Ferrin, gallerist and owner of Ferrin Contemporary.

Back then, Ferrin had just opened Pinch Pottery, a working studio, shop and gallery in Northampton with fellow ceramic artists, Mara Superior and Barbara Walch. Women ceramicists, she said, struggled for recognition, not only because they were female artists, but also because their chosen medium wasn't as accepted [as fine art] as it is today.

The struggles of women ceramicists over the last four decades, she said, have opened up opportunities — unavailable to/for women in the past — for a new, rising group of female and female-identifying artists.

"Today, our goal is to nurture the younger artists, like Lauren [Marby] and Crystal [Morey], and provide them with opportunities," she said.

One of those opportunities is the ongoing show, "Nature/Nurture," at Ferrin Contemporary. The exhibition, featuring 12 contemporary female artists of various ages and stages of career is on view through May 9.  The planned opening reception on March 20 has been postponed due. Openings at The Studios at Mass MoCA, Cynthia-Reeves Gallery and The Artist Book Foundation, scheduled for the same time also been postponed. The art openings are part of a two-day symposium, Forefront 2020: Women in the Visual Arts, that was to take place on  March 20 and 21. The symposium has also been postponed, with a date to be announced.

The symposium, taking place on the Mass MoCA campus, is a collaboration of the Cynthia-Reeves Gallery, Ferrin Contemporary, The Artist Book Foundation, The Studios at Mass MoCA residency program, Art New England and ArtTable.

The artists of "Nature/Nurture," Ferrin said, were asked "to pause and reflect on the role gender plays in their artistic practice and to consider the nurturing experiences that have shaped them."

The work in the show, on view through March 28, ranges from more direct interpretations to abstract responses.

"I'm very excited about the show," Ferrin said, noting the gallery regularly hosts group and solo shows featuring women. "There's only 12 artists in the show, but we're still able to provide a wide range and diversity of artists of varying ages and stages of career."

The work ranges from Stern's teapot, which illuminates when touched to reveal an image, and Superior's porcelain dishware with a decorative socio/political commentary swirling across it, to Major's "bohemian basket weaving" that connects the artist with her roots.

"Seen as a whole, this group of 12 women artists, who live and work throughout the U.S., is representative of the rising tide of professional opportunities for women artists. While significant earnings and advancement gaps remain, a course correction is underway through the increasing number of gender and culturally specific exhibitions," Ferrin wrote in a statement about the show. "As priorities shift for museum collections, educational public programming and private collectors, these efforts to course-correct are bringing recognition to artists previously overlooked and undervalued and to undocumented legacies. Nature/Nurture seeks to contribute to and further this recognition."