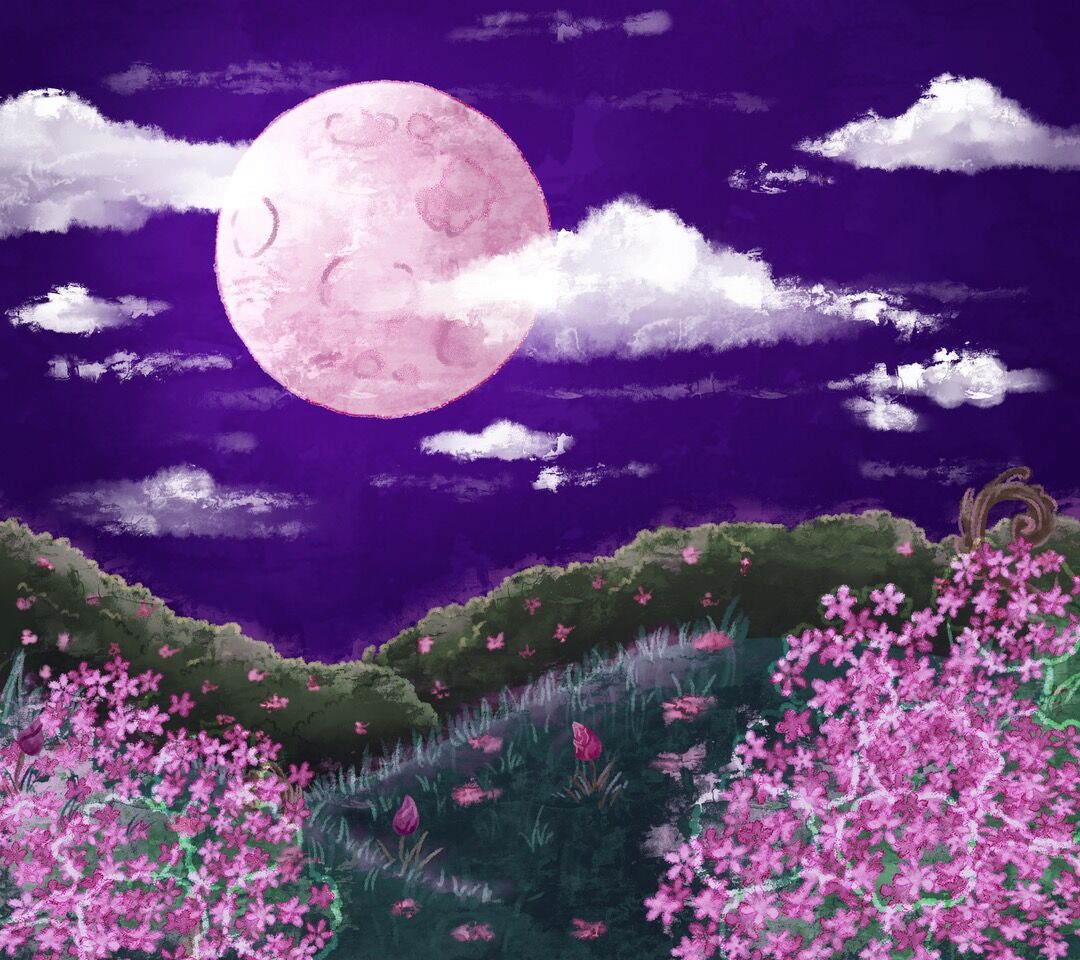 The Pink Moon in April in "Once in a Full Moon." 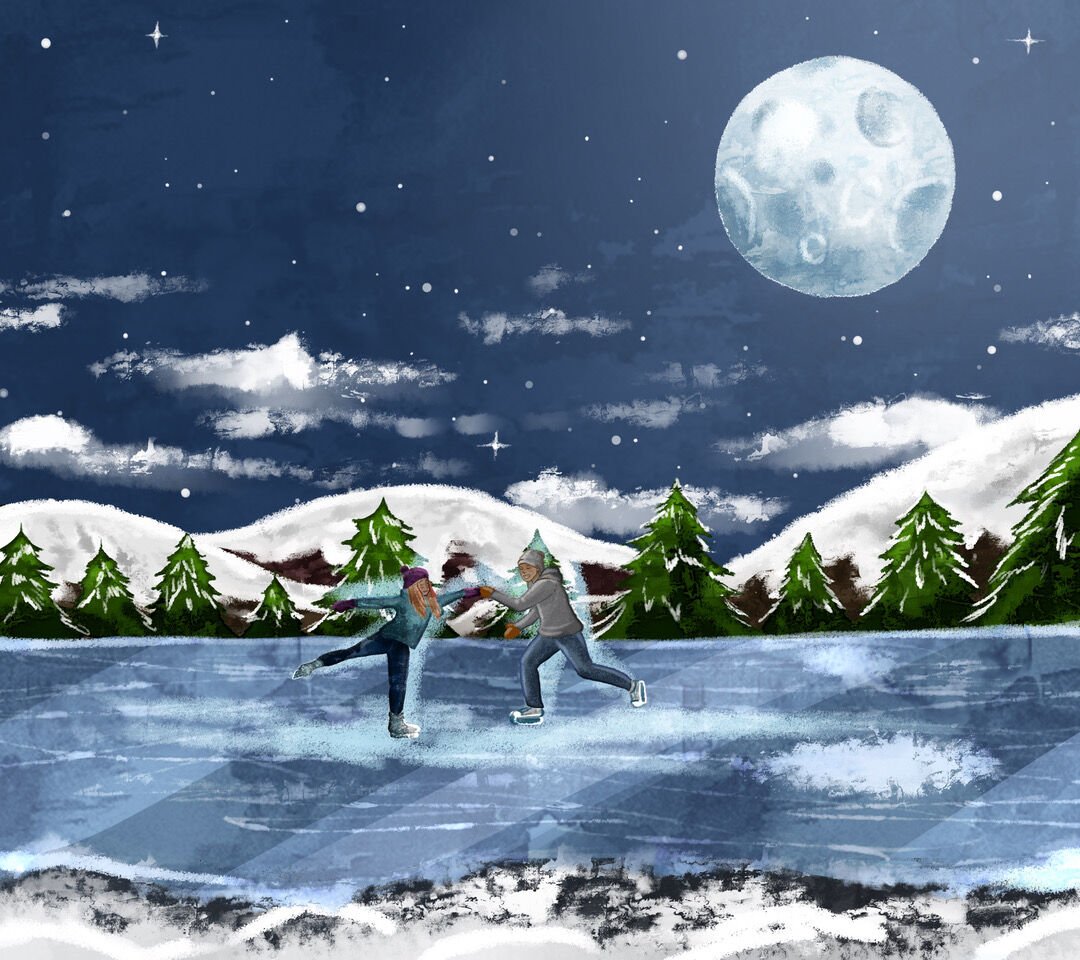 December's Cold Moon in "Once in a Full Moon." 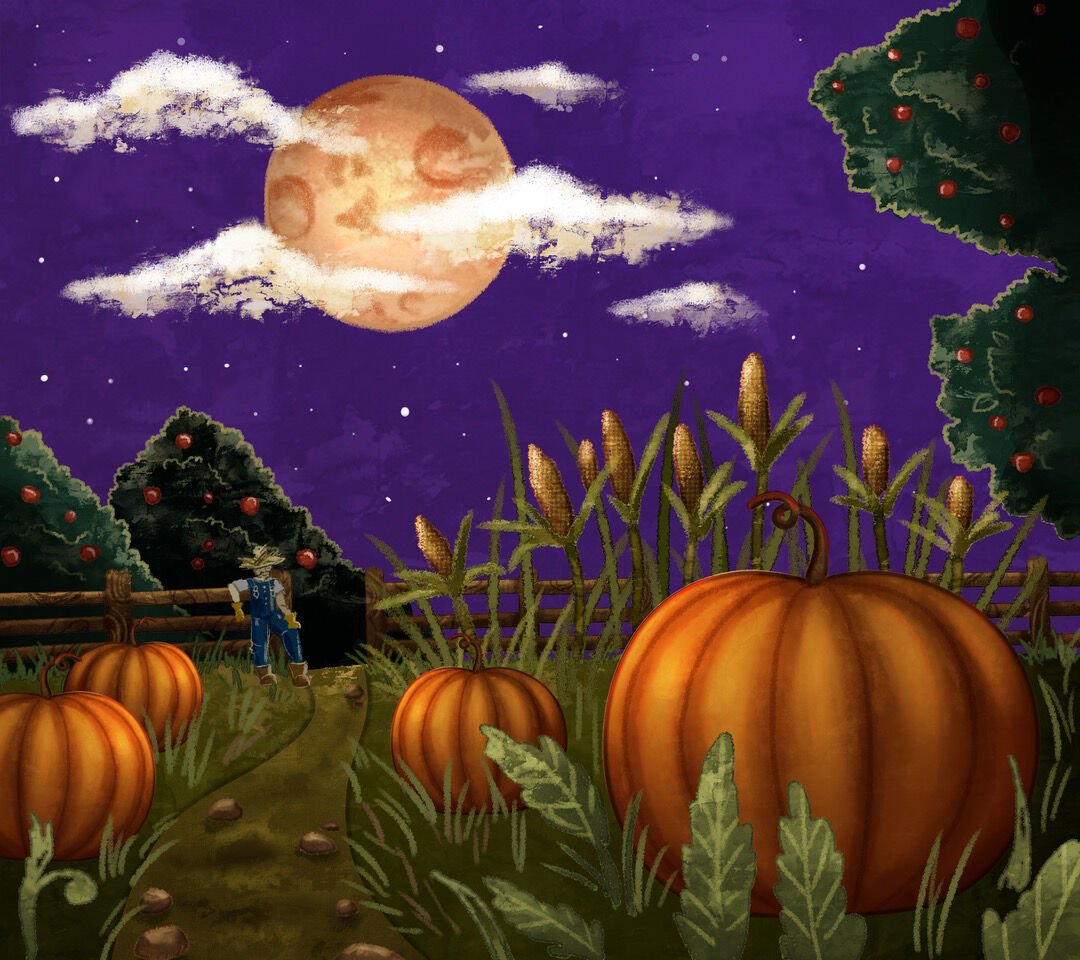 The Harvest Moon in September in "Once in a Full Moon." 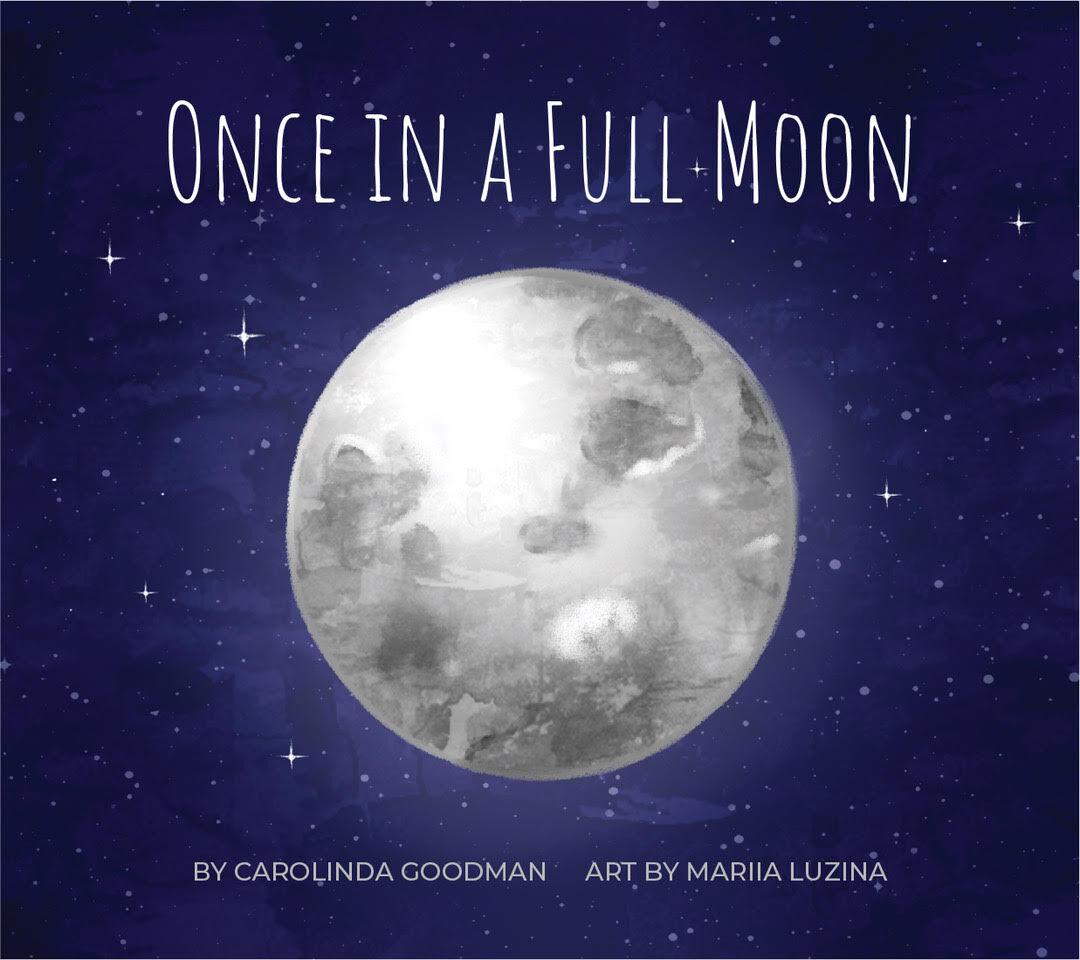 "Once in a Full Moon" is Carolinda Goodman's first children's book. 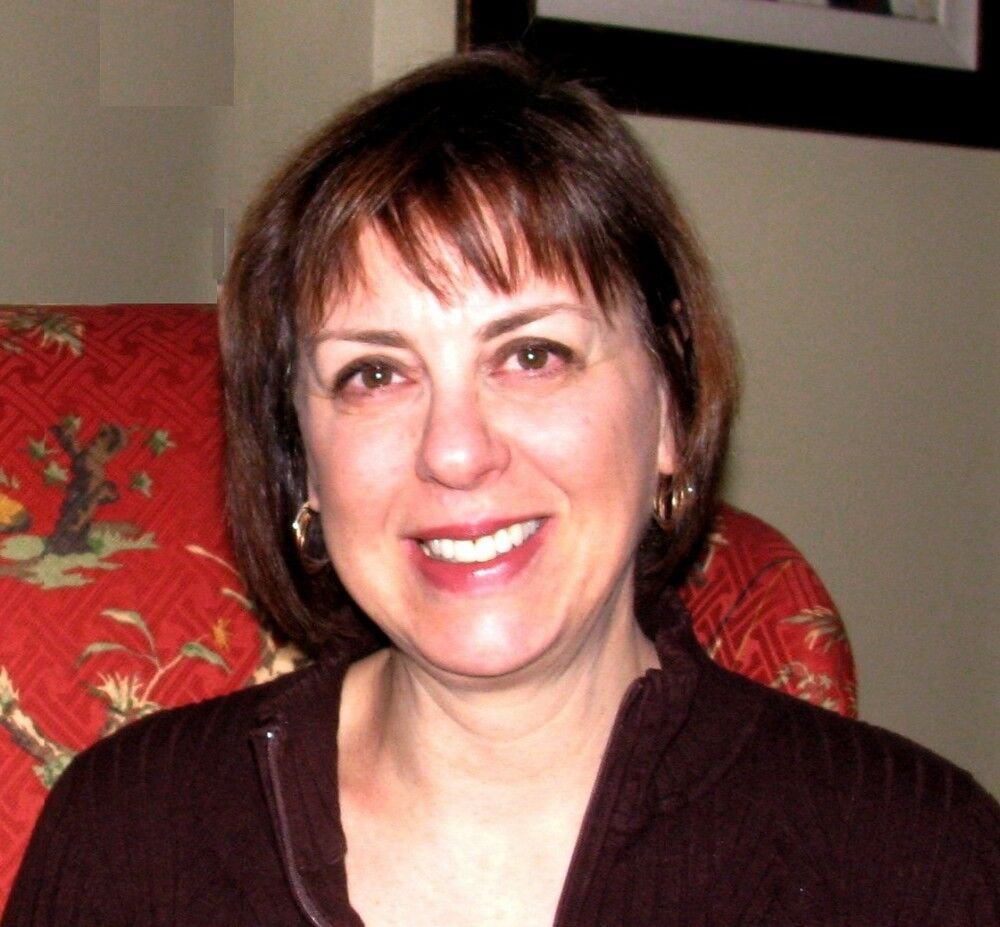 The Pink Moon in April in "Once in a Full Moon."

December's Cold Moon in "Once in a Full Moon."

The Harvest Moon in September in "Once in a Full Moon."

"Once in a Full Moon" is Carolinda Goodman's first children's book.

WEST STOCKBRIDGE — If your children are looking for a new adventure, author Carolinda Goodman suggests looking to the night sky, where once a month a full moon "gleams in the sky."

In her first children's book, "Once in a Full Moon," Goodman explains the lunar calendar, and the names of its full moons, in short, easily digestible verses.

"Who's that howling in the night? Each January it's quite a fright. Some packs of wolves, they bay in tune. To honor what we call Wolf Moon," she writes. Each page is dedicated to a month's full moon and its names from January to December with colorful illustrations by Mariia Luzina.

The part-time West Stockbridge resident (whose real name is Carol Goodman Kaufman) writes under the penname Carolinda to differentiate her work for children from her previous writings about domestic violence. Goodman did a post-doctoral fellowship in criminology at Northeastern University’s Brudnick Center for the Study of Violence and Conflict and has a Ph.D. in industrial and organizational psychology from Colorado State University.

She said she made the switch to writing about her other passions — food and gardening — after completing a chapter in one of her early academic books about school violence.

"With that book, I hit a wall," she said in a phone interview. "After I did my first draft of it, I found I had my fill of assassinations, getaway cars. All of that made me freeze, a little."

Goodman, now a grandmother of six, decided to write about the moon for a children's book last spring after gaining some support from a local writer's group she was meeting with via Zoom.

When asked, why the moon, she replied, "It's just magic. I'm not sure where the idea came from, but I was just driving down the street one night and an enormous moon came up on the horizon and I started researching it."

She also points to her faith as inspiration, as the Jewish calendar is based on the lunar cycle.

"Life centers around the lunar calendar in such a beautiful way," she said.

The book was written with 3- to 5-year-old readers in mind, she said, but she is hearing feedback from a range of ages, even up to the parents commenting that they learned something new.

"The most common comments I get are people saying, 'I didn’t know the moons had different names,'" said Goodman, who in her own research learned there was no such name as the "Blue Corn Moon," despite the popular Disney song from the movie "Pocahontas."

Goodman, who also writes about food for the Worcester Telegram and Gazette, is currently working on a cookbook about food history, and a fictionalized biography for a young adult audience that she calls a "travel adventure."

"The days just zoom by," she said, laughing at her own pandemic joke. "There is no lack of things to do, and at the end of the day, I sometimes feel I hardly checked anything off my to-do list."

"Once in a Full Moon," by Carolinda Goodman, illustrations by Mariia Luzina

Available on Amazon, or wherever books are sold.