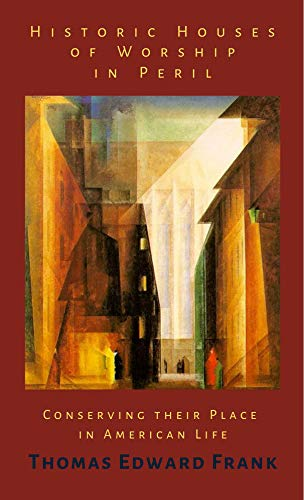 “Historic Houses of Worship in Peril: Conserving Their Place in American Life” 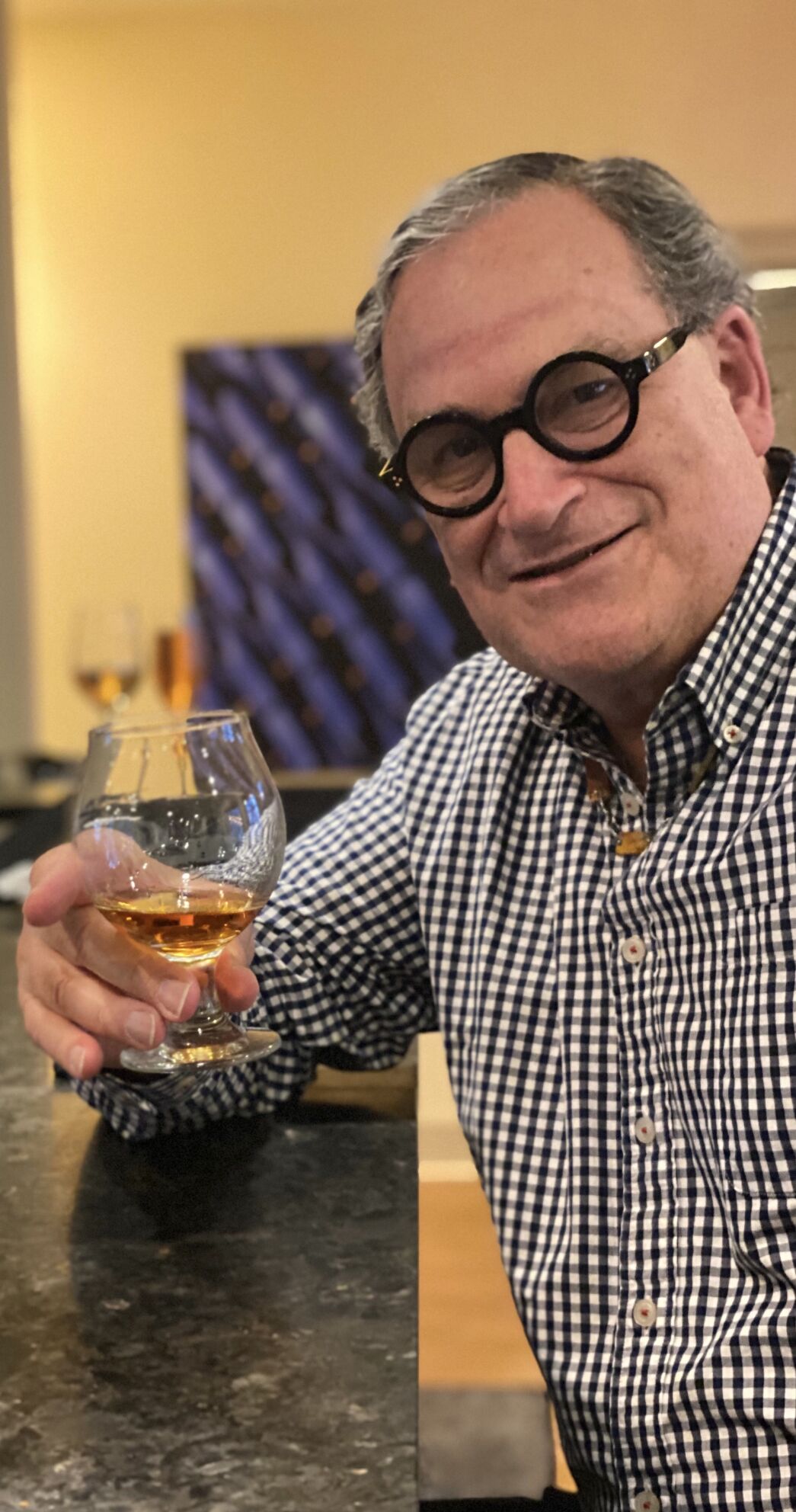 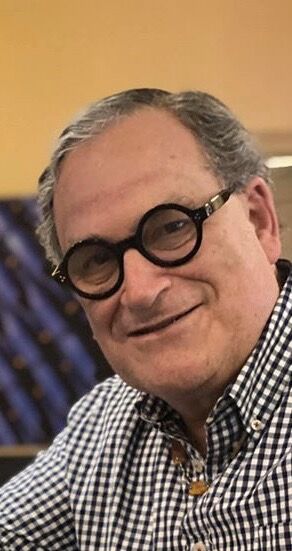 “Historic Houses of Worship in Peril: Conserving Their Place in American Life”

Resources and guidance are available for those seeking them, says author Thomas Edward Frank, who believes there is a far greater reason why so many of the country's churches, synagogues and other houses of worship are being sold off or abandoned.

"What's missing is a sense of motivation and realization that we need to do something about this. We need these buildings to continue the public use of these buildings," Frank said in a recent phone interview with The Eagle. "There needs to be a sense of motivation. This is a manifesto to wake everyone up; this is getting to be more than a national issue, it's global."

Frank, a former chairman of Partners for Sacred Places, a national nonsectarian, nonprofit that provides training, technical assistance and grants to those looking to keep former churches in use, is a professor and associate dean for continuing studies at Wake Forest University in Winston-Salem, N.C.

"Public space is hard to come by, especially one that won't charge you much," he said. "There's a diversity of things that a church can be used for, that will allow the congregation to continue meeting there — day care, Rotary Club, neighborhood associations. It's also great if a building can continue under a new owner."

He is aware, that try as they might, some congregations just aren't able to find the necessary community partnerships.

"I spent a lot of time with the Methodists [in North Adams]. They just couldn't pay their bills. If they could have found partners to share the building, they wouldn't have had to sell it," he said.

Frank first came to the Berkshires as a patron of the Williamstown Theatre Festival, traveling to Williamstown with his wife during summers spent a their house in New Hampshire.

"When Mass MoCA opened, it became a mandatory part of our visits and that led to us staying at The Porches," he said. "She's the one who said, 'Why don't you study this place? This is perfect,' when I first started thinking about this book. And, she was right, of course. North Adams is a perfect microcosm for what I've been researching."

North Adams was the perfect place to study, he said, his unfortunate subject — the closure of historic places of worship. Not only did the city have numerous churches of different denominations, it also was a small city where government officials and community members were very accessible and welcoming.

"I don't know any place like it," Frank said. "One of the neat things about North Adams is all the ethnic villages that popped up while it was being settled. One really neat thing is that in a three-block radius, you have three different Catholic churches formed by three different ethnic groups. That's something you only see in large cities. It's America in a nutshell."

In one passage of "Historic Houses of Worship," Frank clearly states what made North Adams the perfect case study: "Of the nine houses of worship with a six-blocks of Monument Square downtown, one has been demolished and three have been converted to other uses — one as a college auditorium and music department, two as independent art and performance spaces. The French Roman Catholic Church buildings are padlocked. The Congregationalists are vigorously seeking other organizational partners to share their facilities. In 2008, they sold Theodore Munger's 1888 parsonage on Church Street and are now actively seeking to sell their 1960s education wing. They found a buyer for their Tiffany stained glass windows and those works of art are now removed in an effort to keep their building and remain financially viable."

The city also offered Frank, the son of a bishop of the United Methodist Church, a front row seat to the inner workings of the Roman Catholic diocesan decision-making process, which in 2009 completed the consolidation of three "national" parishes — St. Francis of Assisi, Notre Dame du Sacre Coeur and St. Anthony of Padua — into a single entity named St. Elizabeth of Hungary Parish.

At the same time, Frank was also studying a similar situation, on a much larger scale, in St. Louis, Mo.

"I learned a tremendous amount from both cities," he said. "These places [houses of worship] are looked at as community landmarks; a sense of visual place. People who are not even involved with a church will admire both the building and its community. When one of these places disappears, it leaves a big scar. When a 300-year-old tree falls during a storm, there's a weird hole in the sky suddenly; I imagine that's what it was like when St. Francis was torn down. It was just a captivating site and a sight."

But despite all the church buildings being closed in North Adams, Frank says the city also gives him hope for the continued use of these buildings as apartments, performing arts venues and public spaces.

"If you can make things like Mass MoCA happen — which was a real community effort — you can do it with these houses of worship," he said.

"Historic Houses of Worship in Peril: Conserving Their Place in American Life"