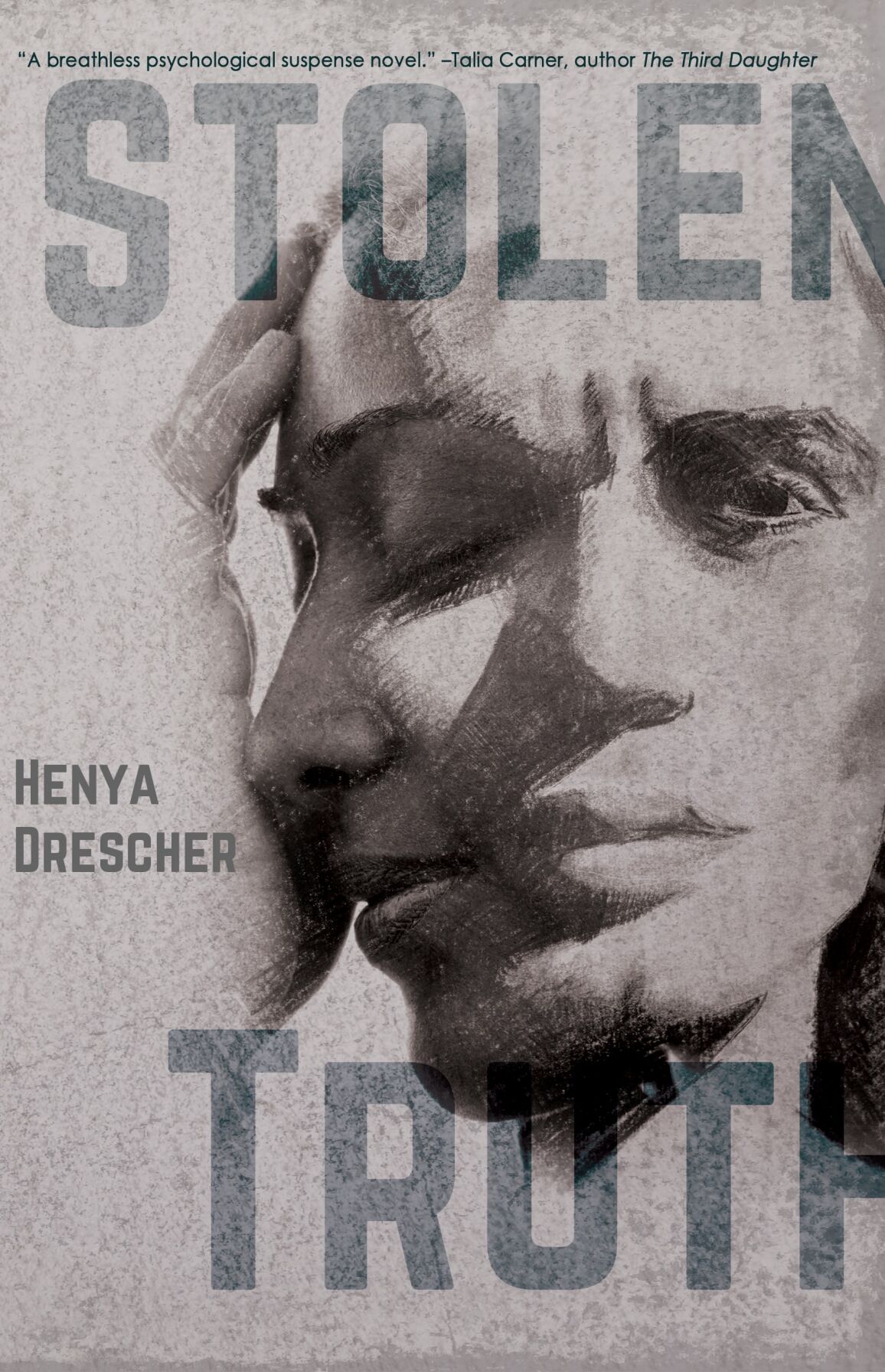 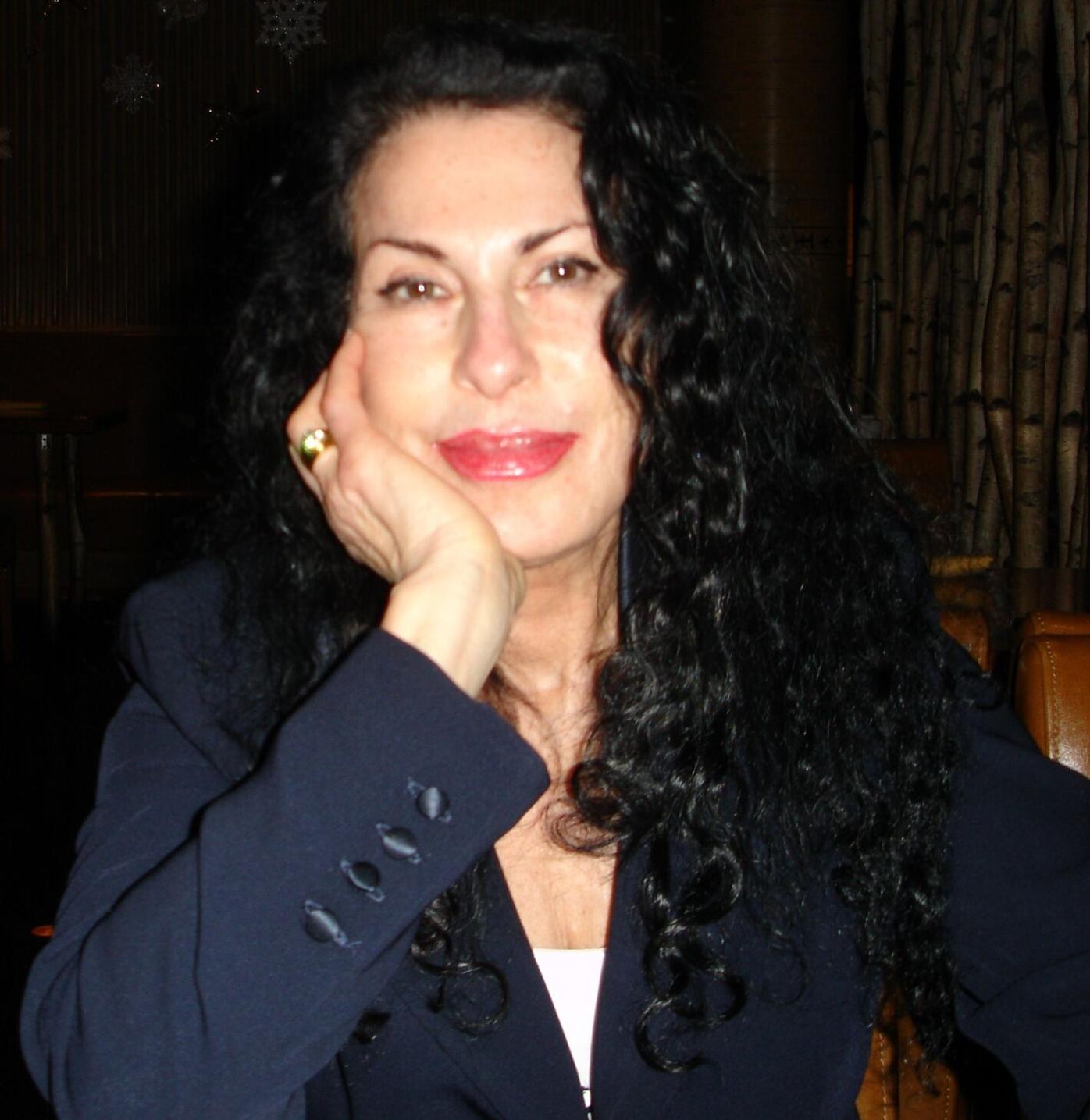 Novelist Henya Drescher has a penchant for psychological thrillers; reading and writing them.

"I'm very interested in the process," Drescher said in a recent phone interview. "I love to read and write about the psychological. What I mostly like to do is penetrate a character's mind and manipulate it."

The book centers around Bree Michaelson, who wakes up one morning to find her boyfriend, her newborn son and her midwife missing. What's worse, is without proof of their existence — a marriage license or birth certificate — no one believes that she was married or had a child.

"I try to make my subjects familiar. I asked myself, how relatable is it, waking up in a bedroom you don't recognize," Drescher said. "In my case, a woman wakes up in an empty house; everything related to her husband and child are gone. When she calls the police, they tell her she's the only one who lives there. There are no pictures, no documents."

What complicates things even more, is Bree is estranged from her family and has, she says, been bedridden for most of her pregnancy. So, not even her family or friends believe that she has married or had a child. Bree soon sets out on a journey, determined to find her missing family.

Available: March 18 on Amazon, Barnes and Noble and blackrosewriting.com

"Throughout the novel, she's an unreliable narrator," Drescher said. "You don't know if she ever had a husband or a child until the end of the book. Readers [with early access to the book] are telling me they can't put it down until they are finished."

"It's natural for me to write about strong-willed females and unreliable narrators. These women are trying to overcome many obstacles. In this case, you see a woman who was desperate to have a baby, desperate to be married; we go on a trip with that person and see how she evolves. Over time, she becomes stronger and stronger, yet no one believes her. She's been institutionalized by her sister before, for a false pregnancy. It's natural to believe the same thing is happening now."

When she's not working on her next novel, "Blind Pursuit," Dresher is a contributor to the online magazine, Medium.com.

Before pursuing a writing career, Drescher spent 20 years in the cosmetics industry; owning her own business. During that time she never gave up writing and a few years ago decided to return to school, earning a degree in English from Hunter College.

"I began writing at a young age. I've actually written three novels and have started a fourth. The first two novels were experimental. It took me a good six years to learn what really goes into a good book," she said.

Born in France to Polish parents, Drescher was raised in Israel until she was 17, when her family moved to the United States. Today, she and her husband split their time between their home in New York City and their summer home in the Southfield, a village of New Marlborough, where they have spent their time during the pandemic.

"What's nice about residing in Massachusetts is that its very conducive to writing," she said.

Drescher recently took a break from her writing to answer a few questions. Her answers have been lightly edited for length and clarity.

Q: What is your favorite psychological thriller?

A: I'm an eclectic reader. One of my favorite books is Geraldine Brooks' "Caleb's Crossing," which is told through the eyes of a 17-year-old girl, confined by the 17th-century Puritan time she lives in; there's the world she wants to belong to and the world she's subscribed to. Amos Oz's "Fima" is another favorite. I've read it twice. It's about a man — of a generation — dreaming noble dreams and doing nothing. One of my favorite novels, by Carlos Ruiz Zafón, "The Shadow of the Wind," which I've read three times, begins with a man who loves to surround himself with books. He reads a book and sets out to find the author, which leads him to meeting interesting characters, including one who is burning books. He's burning books he wrote, in which the subject is a woman, whom he loved and has died. She died while pregnant with his child. He deals with the pain by burning the books.

Q: Who is you favorite female character in a novel?

A: My favorite female character is actually, the title character of Gillian Flynn's "Gone Girl," Amy Dunne. Even though she is a psychopath, I'm totally fascinated by her. She's so strong-willed in a convoluted way; she just went out and did what she needed to do and manipulated those around her to get what she wanted.

Q: What books did you use for your research?

A: Most of my research is done in person; I like to speak to people who have personal knowledge on a subject. For this book, which is set in the Berkshires, I had firsthand experience about the location. For the book I'm currently working on, which is taking place in Afghanistan, I've reached out to people, in person and online, about the tactical aspects of the book.

A: Typically, these are books I return to; books I have read many times: Alice Munro's "Runaway," Nicholas Sparks' "At First Sight." James Patterson's "Alex Cross' Trial," is a good book, although I'm not crazy about [Patterson]. Another book I go back to read is Hari Kunzru's "The Impressionist." And, then the books of one of my favorite authors, Chaim Potok, "The Gift of Asher Lev" and "The Promise."