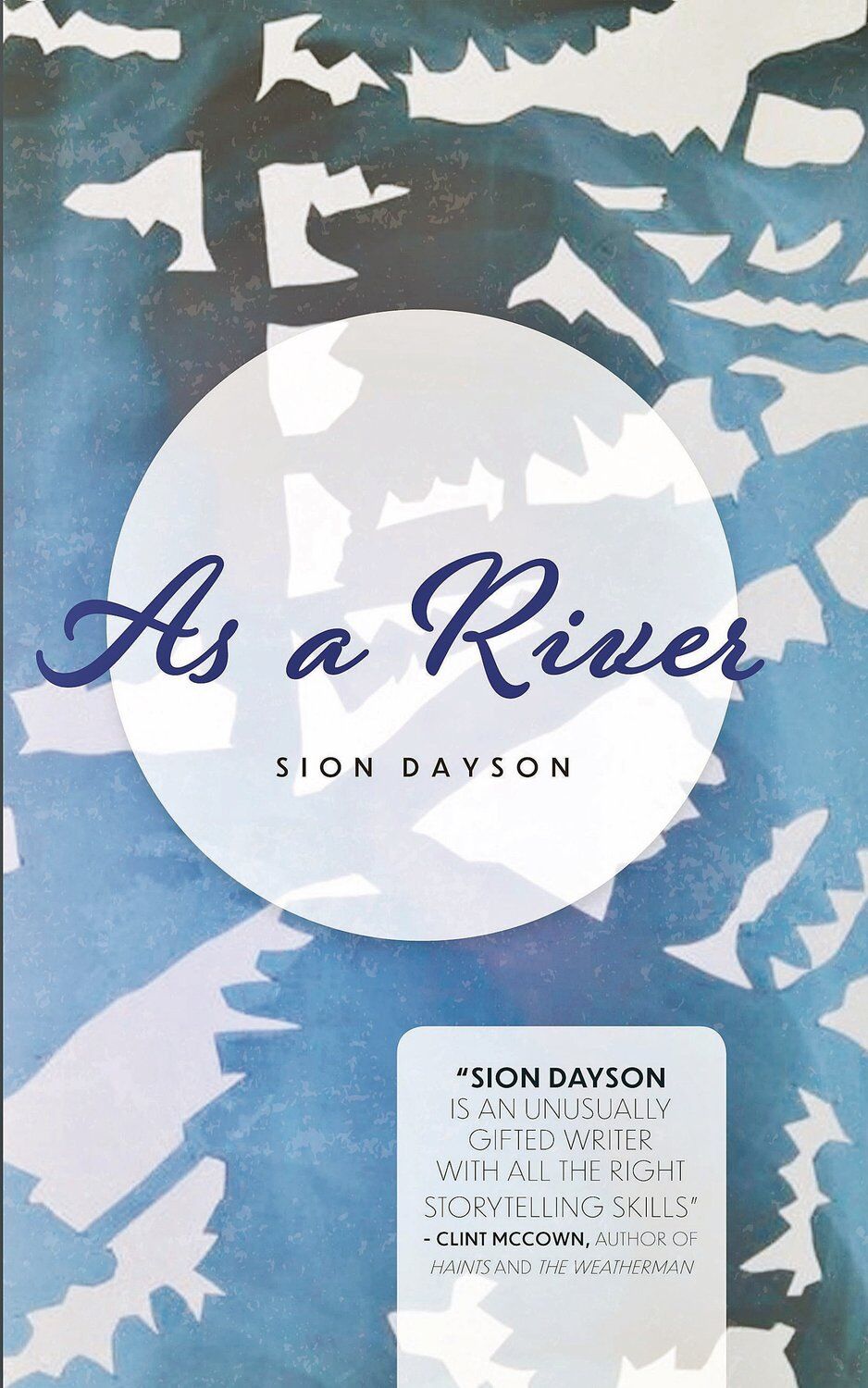 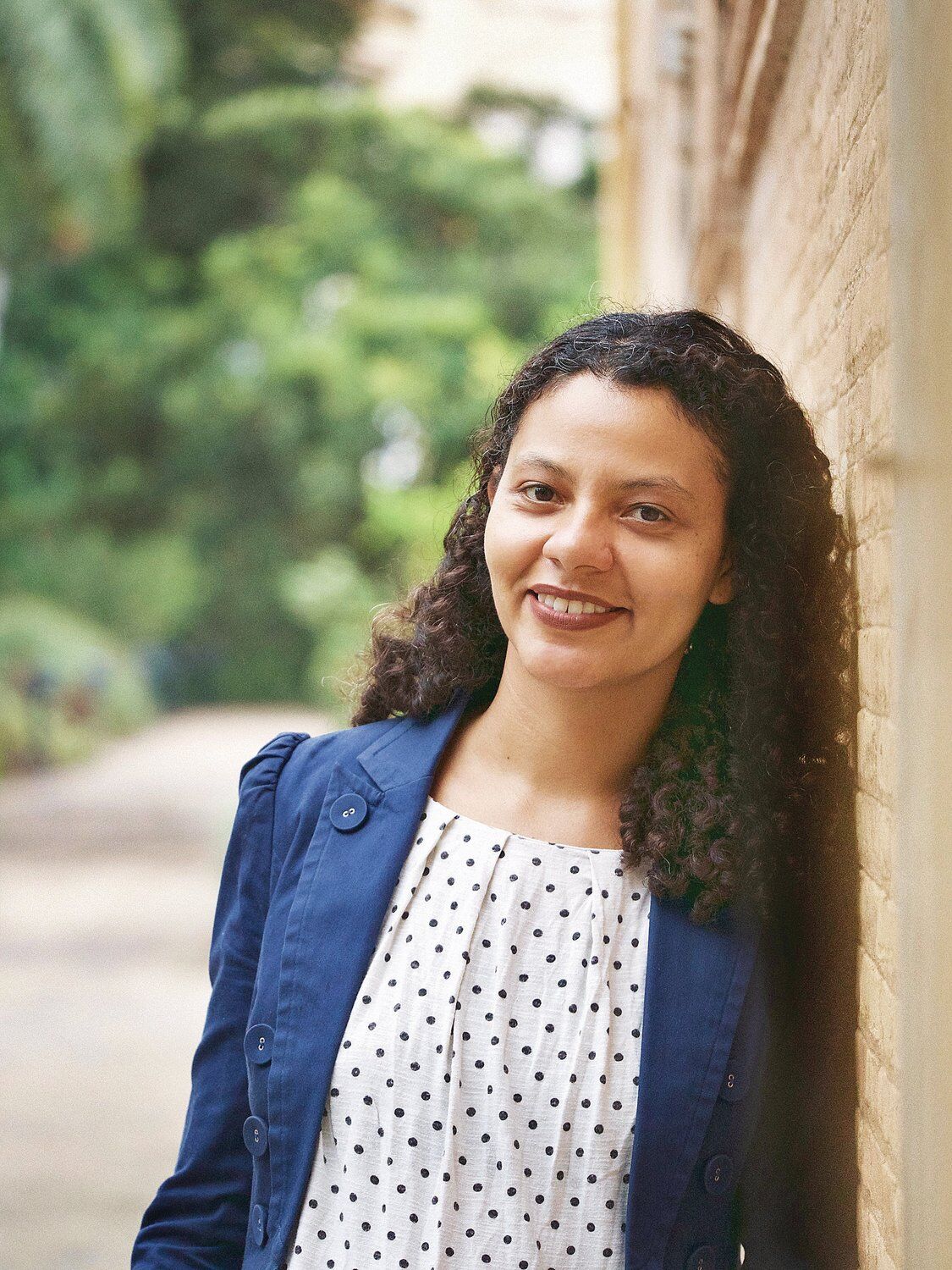 Sion Dayson had already finished her first novel by the time she began her 2016 stint as Stone Court Writer-in-Residence, a program that Berkshire Taconic Community Foundation and Berkshire Waldorf High School started in 2014 to "bring young writers who represent diverse American voices — particularly those from other regions of the United States — to the Berkshire Hills of Western Massachusetts." For three months, Dayson lived across from the The Stockbridge Library, Museum & Archives, working on her next book and teaching at Berkshire Waldorf. But at the end of her residency, Dayson received some news that would petrify any author awaiting a debut's release.

"I learned that the press that was going to be publishing my book folded, so [the novel] wasn't going to be coming out," Dayson recalled by phone.

She subsequently moved to Spain, where the North Carolina-raised Dayson currently writes and teaches, before she finally heard from Jaded Ibis Press. On Sept. 3, the publisher released Dayson's first novel. In "As a River," Greer Michaels returns to Bannen, Ga., to care for his dying mother after spending half his life away from his hometown. He has traveled the world by now — 1977 — but soon realizes that he hasn't distanced himself from the family secret that spurred his departure. Racial tensions still linger from a segregated South, too.

"The book is very much about reckoning with your history and origins that you can't run away from," Dayson said.

The author received an MFA in writing from Vermont College of Fine Arts. Her next book will focus on the decade she spent in France, an experience capped by earning French citizenship. That was prior to her arrival in Stockbridge, where she'll be returning for a Stockbridge Library reading at 6 p.m. Thursday

"I did a reading at The Mount that was beautiful and wonderful," Dayson recalled of her Berkshire residency. "I'm happy to come back with the finished product, though."

Before the Stockbridge Library event, Dayson answered some questions about her favorite books by email.

Q . What are some of your favorite books about race in the United States?

A. "Notes of a Native Son" and "The Fire Next Time" by James Baldwin, "The Warmth of Other Suns" by Isabel Wilkerson; "Beloved" (and really anything!) by Toni Morrison; "Invisible Man" by Ralph Ellison; "Citizen: An American Lyric" by Claudia Rankine; "Just Mercy: A Story of Justice and Redemption" by Bryan Stevenson. As for contemporary authors who I follow in real-time on social media and think are such important commentators on race in the United States, I would say Ijeoma Oluo and Roxane Gay.

Q . What are some of the best books you've read recently by writers who are early in their writing careers?

A. I'm going to shout-out some folks who are publishing their debuts around the same time. One of the best parts of this journey is getting to know other authors who are on a similar timeline. Because I live in a Spanish-speaking city where there's not a lot of access to English-language books — and I still need print books, not ebooks, and I like supporting local bookstores — I haven't gotten to all the current reads I would like, but I'm definitely picking these up when I return to the States: "Disappearing Earth" by Julia Phillips; "The Lightest Object in the Universe" by Kimi Eisele; "This Particular Happiness" by Jackie Shannon Hollis (forthcoming in October); "We Love Anderson Cooper" by R.L. Maizes.

Q . What is your favorite book about education or the art of teaching?

A. If we're talking about writing craft books, I would say some classics like "Bird by Bird" by Anne Lamott, "On Writing" by Stephen King, and "The Artist's Way" by Julia Cameron. I also love Heather Sellers' accessible approach in "Page After Page" and "The Practice of Creative Writing."

Q . What is your favorite book by James Baldwin?

A. "Giovanni's Room" will always hold a special place in my heart. When I first read it in college, I couldn't speak for two days after. I was so overcome by its lyricism and longing. I was such a profound romantic when I was younger that the haunting tale of repressed desire, the effects of self-hatred, the denial of love really brought me to my knees. Then when I reread it a decade later in Paris, where the book takes place, it became powerful to me in new ways, too. I also saw the notion of home as much an imagined landscape as a real place for the characters. And I saw Baldwin exploring the curious loneliness and escapism of the expatriate. This idea of trying to run away from oneself, too, and being unable to. I'm drawn to intensity and this slim novel packs such a punch.

A. I have "Tidal Flats" by Cynthia Newberry Martin that I'm about to dive into. We both did our MFA at Vermont College and we're publishing a week apart. It's been fun supporting each other. I also want to get my hands on "The Skinned Bird" by Chelsea Biondolillo and "Chimerica" by Anita Felicelli.