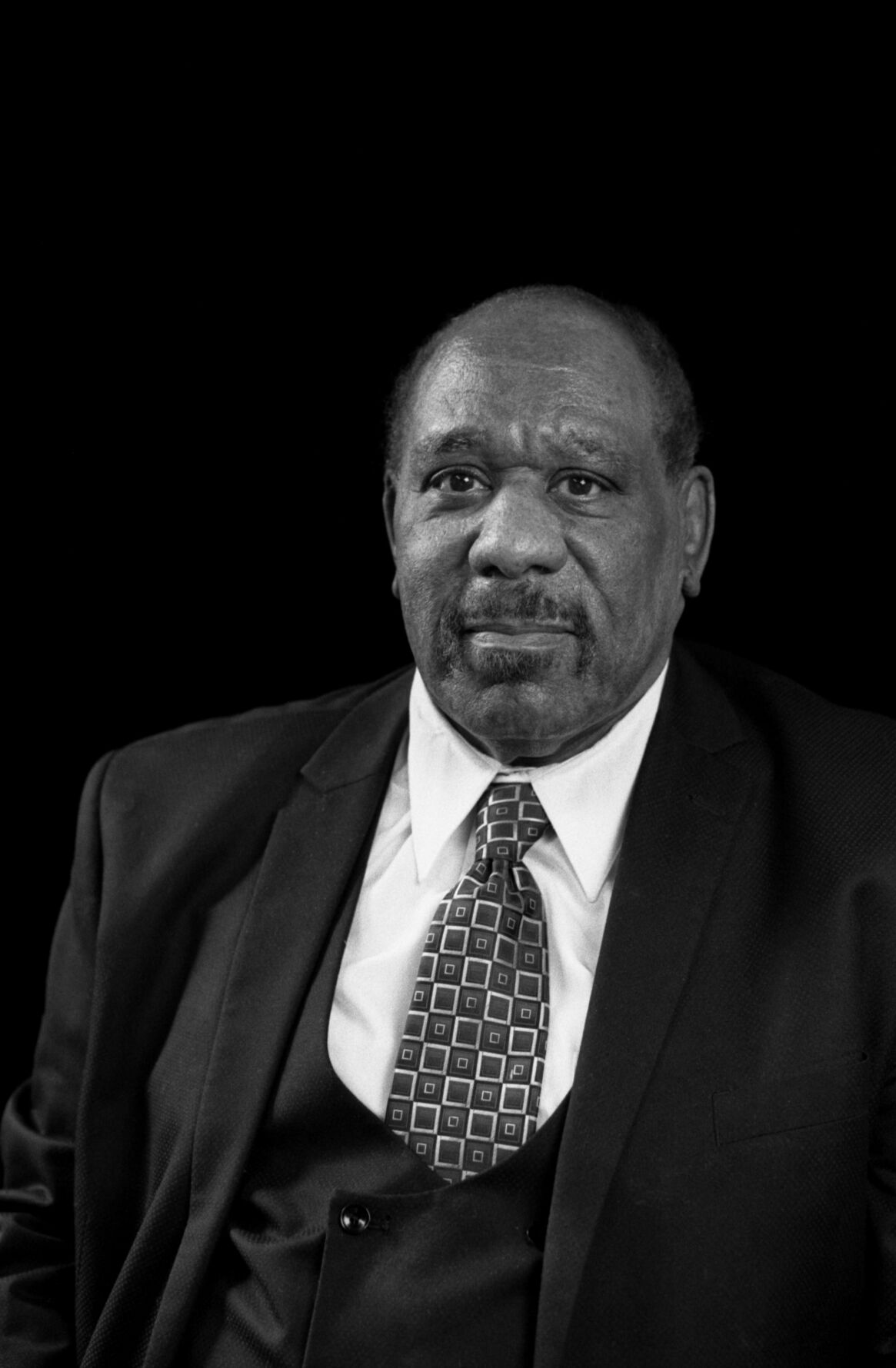 Charles Pratt is pastor of the Victory Church of God in Christ. 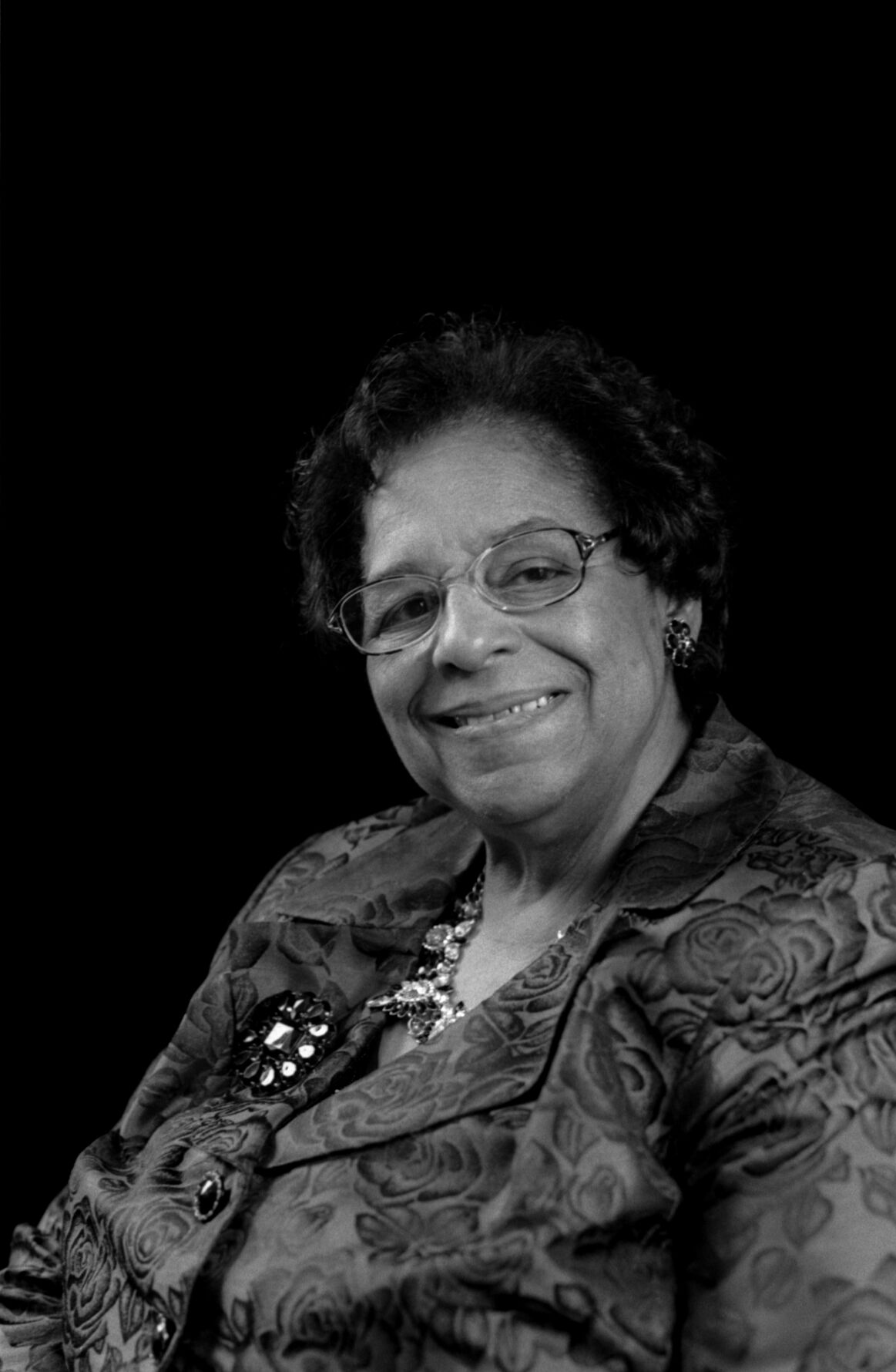 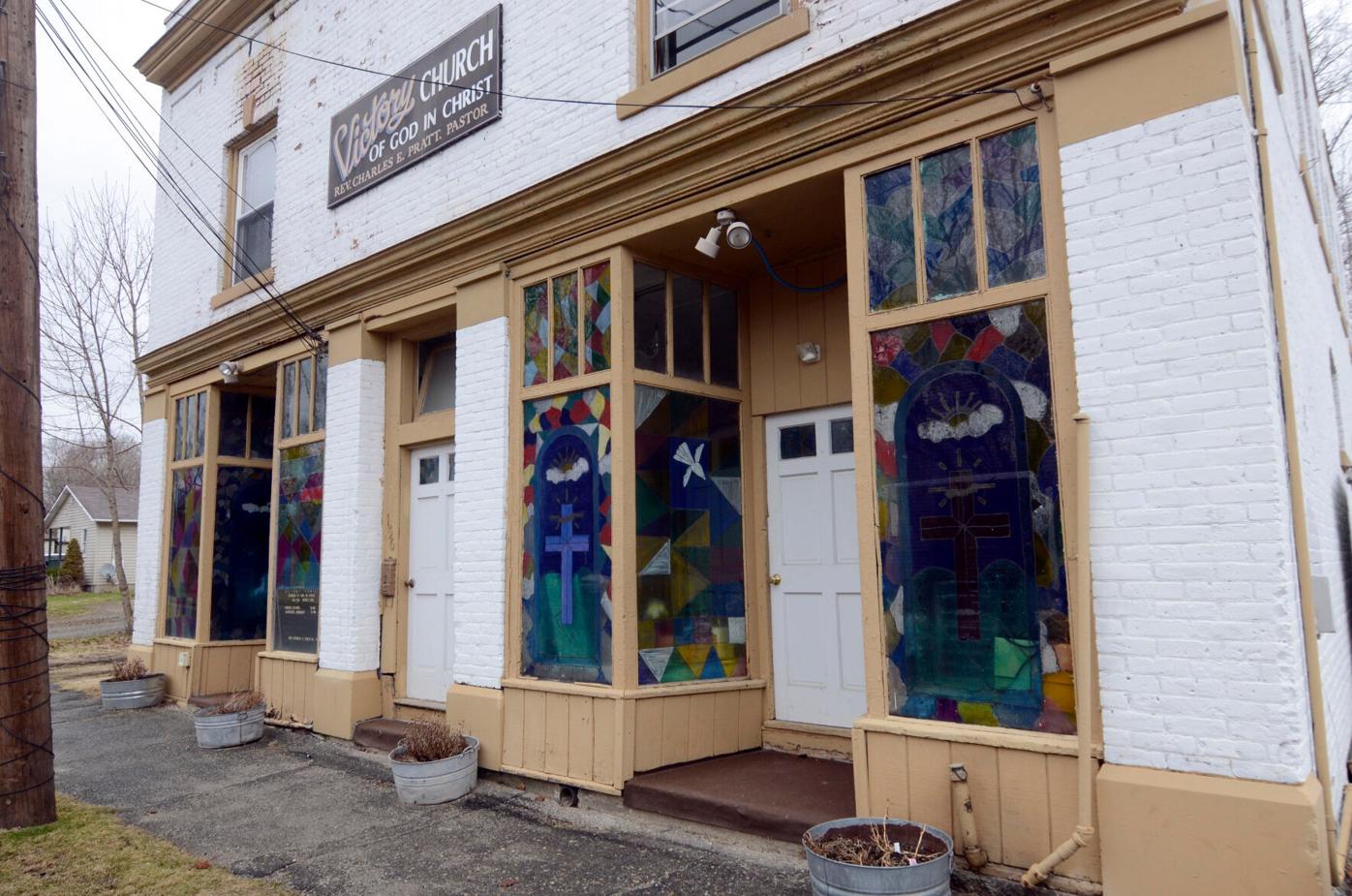 Rev. Charles Pratt is the pastor of Victory Temple Church of Christ on Dewey Avenue in Pittsfield.

Charles Pratt is pastor of the Victory Church of God in Christ.

Rev. Charles Pratt is the pastor of Victory Temple Church of Christ on Dewey Avenue in Pittsfield.

Charles Pratt is pastor of the Victory Church of God in Christ, in Pittsfield, and an evangelist, with invitations to speak from coast to coast. To meet him, you might think he was born to do it, and it may be true, even if it was not always clear to him.

“All journeys have secret destinations of which the traveler is unaware.” The quote is attributed to philosopher Martin Buber. And if the traveler is Reverend Pratt, he might mention the magnificent mysteries of life. He might say that he worked with great scientists, even Nobel laureates, and he could have followed that path. He would talk to you in a baritone voice, with a ready laugh. He certainly would say he did not expect to be where he is today, in a city he had not heard of, as head of a church, with his wife, Evelyn Pratt, as co-pastor. But that is what happened: He came to Pittsfield in 1980, for a week, and stayed.

Charles Pratt's father was a Tuskegee Airman, the first black aviators in the U.S. Army Air Corps in World War II. As Charles was growing up, his father worked in weather stations. At Lockbourne Air Force Base in Columbus, Ohio, now Rickenbacker International Airport, “He would take me up to the tower to watch the planes take off and land.”

The family usually chose to live off base. Of the Azores, an archipelago 870 miles off the coast of Portugal, he recalls the beaches and bull fights. “They tell me I cheered for the bull.” “They” might be his five sisters.

In Idaho, he fished with his father on the famous Snake River. Life on base in Champaign, Ill., involved a lot of saluting.

When he was 14 years old, and his mother was the church secretary in Columbus, he started “making little speeches,” at Christmas and Easter.

Soon, he met Evelyn Judy Gammon. They both worked at the Lazarus Department Store’s Colonial Tea Room. One day, on the bus after work, she recognized the young man who worked at the restaurant. He was getting off the bus at her church. “Someone else who has got church on his mind after working all day,” Evelyn thought, “is interesting to me.”

Charles Pratt might say the mysteries of traveling through life often come from the people we meet. Later in high school, he worked in a veterinarian’s office. Then, when he went to Ohio State University on an academic scholarship, that veterinarian’s son was working on his Ph.D. there, and he found a job for Charles in the School of Veterinary Medicine. Charles was fascinated by the intelligence of the animals he cared for, especially rhesus monkeys. He looked through an electron microscope and marveled at the structures of life.

After graduation, he worked at Battelle Memorial Institute, a science and technology company that developed everything from an alloy used in Elgin watches, to photovoltaic cells.

There, Charles assisted scientists on cancer chemotherapy toxicity studies and in the artificial heart program.

Evelyn and Charles married. Still working, he travelled to give talks on weekends, and not the little talks like when he was 14. He had become a guest evangelist.

“An evangelist is expected to come in with a more powerful speech than the average person. They’re looking for a five-star performance. They want you to sing, and they want you to preach," he said.

Evelyn worked as pianist/organist closer to home, and sometimes went to meet him. They had four children. The nonstop work began to wear.

Then, Charles was offered a promotion at Battelle. He came home with the news, and the couple conferred. “We agreed this [ministry] was what he needed to do,” Evelyn says. He resigned and travelled as guest evangelist: to places like Detroit, Northern Canada and Jamaica.

Evelyn contributed to his ministry with her piano and organ. The entire family performed music.

A call from Pittsfield

“While speaking in Toronto, I met people from New Haven [Conn.]. They said, ‘You’ve got to come to our church.’” In New Haven, he got a call from a preacher in Columbus: “'My brother is in Springfield; that’s close. They want you to go there for three days.’”

In Springfield, the bishop asked Charles to lead the Pittsfield church. He thought, “I don’t know where it is, and I am not taking over a church. Anyway, I did come for a week.”

As Evelyn tells it, he called and asked if she wanted to move to Pittsfield. “I said, 'Where is that?' He said it was near Albany.”

“So, I told my little girls, and my Chuckie, 4 1/2, took them out to lunch. And I said, 'Sure, we’ll go. Something new, something different.' And I guess the rest is history.”

“I think the role of the church is multifaceted,” he says. “We teach and we preach Christianity, our doctrine and so forth. But then I believe the church should be socially involved, help the helpless at any cost and measure that we can. I think if a child is in need, they don’t have clothes, they don’t have shoes, we ought to provide that. We ought to reach out to people in any way that we can to make life more comfortable. We have to come out of the building and go into the community.”

In the community, he also serves on the board of the Berkshire Athenaeum, where Executive Director Alex Reczkowski refers to him as “a ballast, very calm.”

The pandemic has been stressful, and the church has followed CDC protocols about masks and distancing. But there also is “a blessing in disguise.” Some Sunday services now — a small group in the building, masked and socially distant — have 1,000 participants viewing online.

“Racism is a snake we can almost ignore,” he says, “until it starts to hiss and rattle. I have talked about it in sermons, but it is not the main topic.” Young people, he says, “have no idea” what those in his generation have been through. “Now, Americans have been shaken out of our lethargy.”

As recently as 2012, he experienced old Jim Crow attitudes in Louisiana. On a morning walk, he went into a restaurant. “I got wild stares. The owner came out and said, ‘You can come back here and eat with me.’” In the back, which was his house, the owner explained that he too was from Ohio, but local clientele would not go for having a black man eat in the restaurant. When Charles returned to his colleague’s house, his host, another pastor, said, “We can’t eat there!”

Everywhere, as a younger man, including on back roads from Westfield to the Berkshires, he was stopped and asked for his license and registration, apparently for driving a car that did not fit a stereotype.

But he sees good signs. “My daughter, Terry, was elected class president at Taconic. Then her husband, Maurice, an attorney now, he was class president after Terry, at an overwhelmingly white school. I don’t see that as prejudice.”

When Barack Obama was elected president, “I was just elated. I never thought I’d see a black president in my lifetime.” Obama invited the surviving Tuskegee airmen to his inauguration. His own career in public service, he said, “was made possible by the path heroes like the Tuskegee airmen blazed.” When those aviators flew over Europe and North Africa, they had no idea whose journeys those flights might inspire.

Judith Monachina is director of Housatonic Heritage Oral History Center at Berkshire Community College. This interview was conducted as a part of the NAACP Oral History Project in collaboration with the Oral History Center. A podcast of this interview will be posted on the Eagle and OHC sites, and the entire interview is online with the University of Massachusetts Libraries Special Collections. This article is part of a series about people and their work.