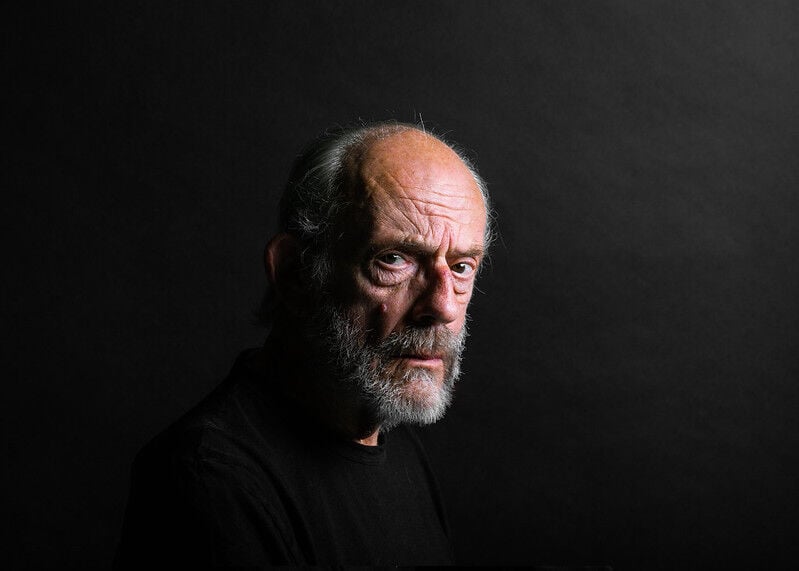 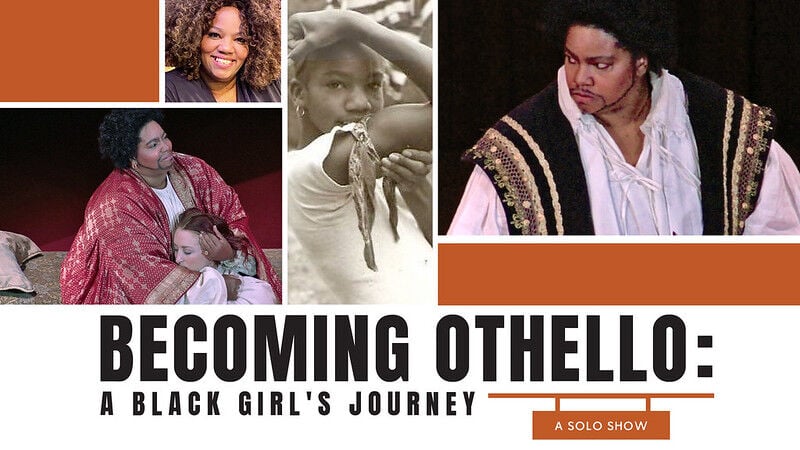 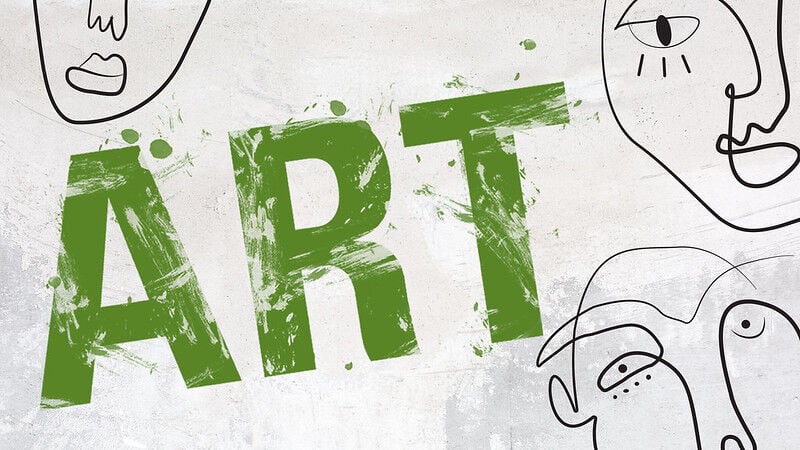 “Art,” by Yasmina Reza and translated by Christopher Hampton will run July 30 to Aug. 22. 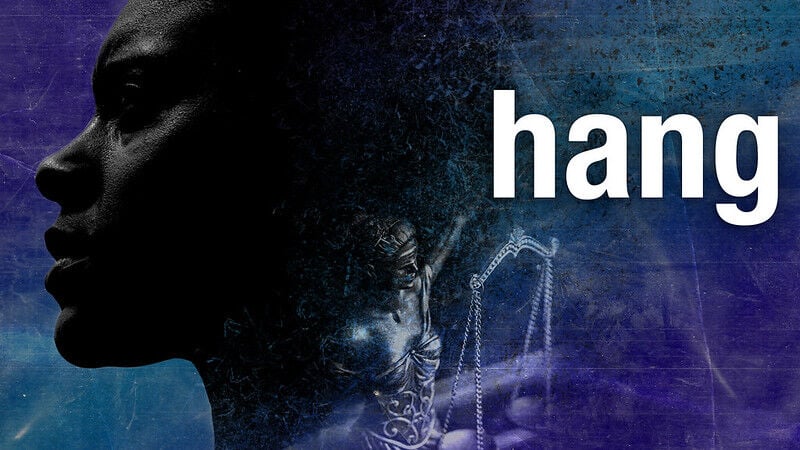 “Art,” by Yasmina Reza and translated by Christopher Hampton, examines the power and value of modern art, money and friendship. Directed by Christopher V. Edwards, “Art” will run July 30 to Aug. 22 in The Roman Garden Theatre. Debbie Tucker Green’s “hang,” a fascinating and explosive play directed by Regge Life, will run Sept. 10 through Oct. 3 in the Tina Packer Playhouse. “The Chairs,” from the internationally renowned master of modern drama, Eugene Ionesco — best known for the comic proportions and bizarre effects that allow his work to be simultaneously hilarious, tragic and profound — will run Oct. 8–31 in a production directed by James Warwick. “The Chairs” will also be presented in the Tina Packer Playhouse.

As previously announced, “King Lear,” directed by Nicole Ricciardi and featuring Christopher Lloyd, will run July 2 to Aug. 28 at The New Spruce Theatre. “BECOMING OTHELLO: A Black Girl’s Journey,” an autobiographical solo show written and performed by Debra Ann Byrd and directed by Tina Packer, will run July 16–25. A workshop production of Shakespeare’s “Measure For Measure,” directed by Alice Reagan, will run Sept. 1–5. “BECOMING OTHELLO” and “Measure For Measure” will be presented in The Roman Garden Theatre.

In addition, Shakespeare & Company will celebrate the historic inaugural performance at The New Spruce Theatre, the new outdoor amphitheater underneath the towering spruce trees on the Company’s Berkshire campus, on Friday, July 9. Preceding the opening night of “King Lear,” the benefit will be an evening of socially-distanced celebration featuring a cocktail reception, light fare and live music. Special benefit event tickets will go on sale April 22 for current donors, with general ticket sales starting April 29.

A three-Show FLEXpass is good for one ticket to any three shows in the 2021 and 2022 seasons. In addition, those who received a credit for their 2020 season FLEXpasses will be eligible to redeem them through 2022.

For more information on Shakespeare & Company, the upcoming season, or to buy tickets visit www.shakespeare.org.

”Measure For Measure” (a workshop production)

Ticket sales for hang to be announced.

”The Chairs,” by Eugène Ionesco

Ticket sales for The Chairs to be announced.

LENOX — Shakespeare & Company has a green light to add a second outdoor stage for live performances with audiences this summer and beyond.

At Shakespeare & Company, Christopher Lloyd takes on 'King Lear' — a role that was never on his bucket list

At age 82, Lloyd is back onstage at Shakespeare & Company,  this time in a role he acknowledges requires just about everything he can give: King Lear.