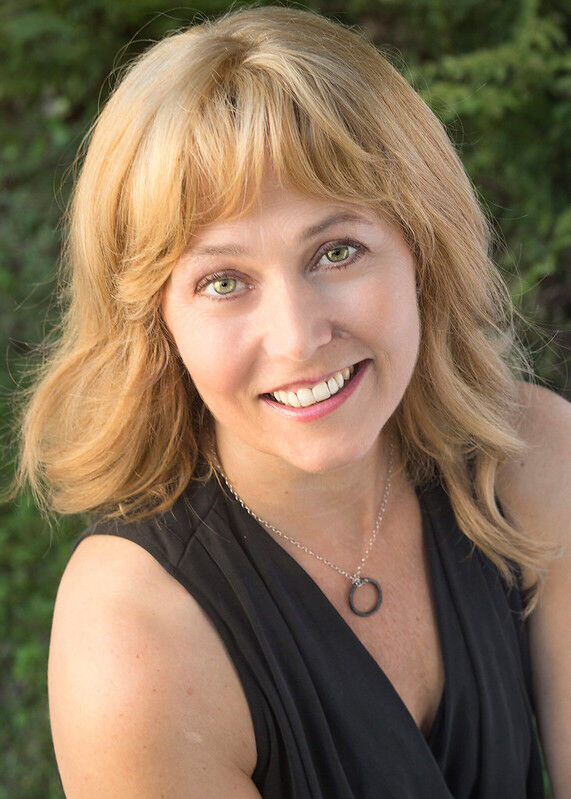 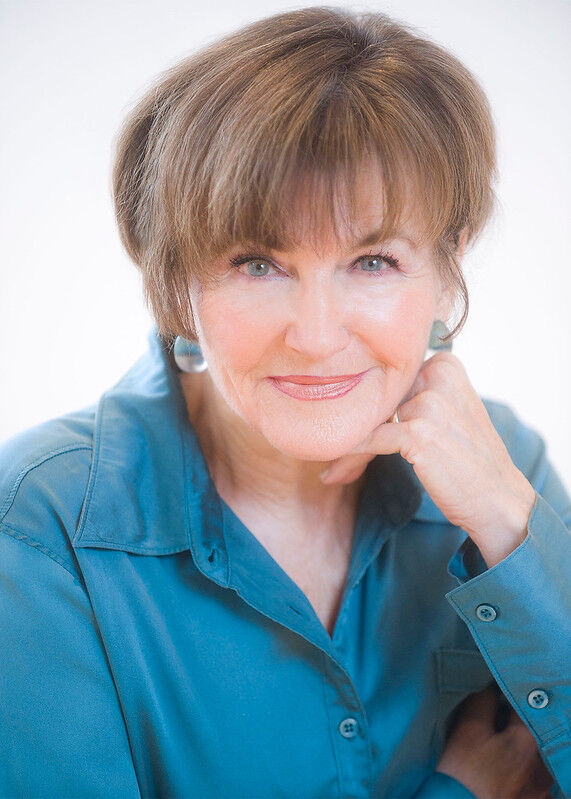 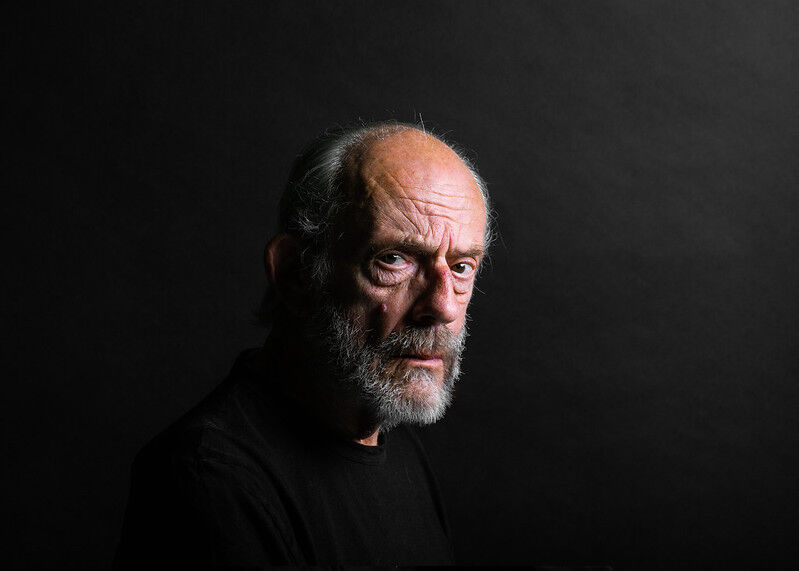 In addition to the performances, the program, "New Horizons," will feature a preview of Shakespeare & Company's Fall Festival documentary, "Speak What We Feel."

While the broadcast is free, viewers are being encouraged to donate to the company. All proceeds will aid Shakespeare & Company's performance, training, and education programs.

In a news release, the theater company characterizes the gala as a way to "rally around what (we have) learned not only over several decades, but also within recent months, about connection, curiosity and humanity to overcome the challenges of 2020."

Due to the coronavirus pandemic, Shakespeare & Company temporarily furloughed members of the staff and canceled its 2020 season of live performances. The theater has been offering this fall a series of virtual play readings and, in December, a virtual reading of a stage adaptation of Jane Austen's "Emma," Dec. 12 and 13.

"Burrows and the team are mapping the journey of the company's future," the theater said in the news release, "reimagining and enhancing 2021 programs to engage the community in conversations about the breadth of the human experience." That journey, officials say, includes reopening Shakespeare & Company's indoor and outdoor theaters.

Complete information about the gala is available online at shakespeare.org.