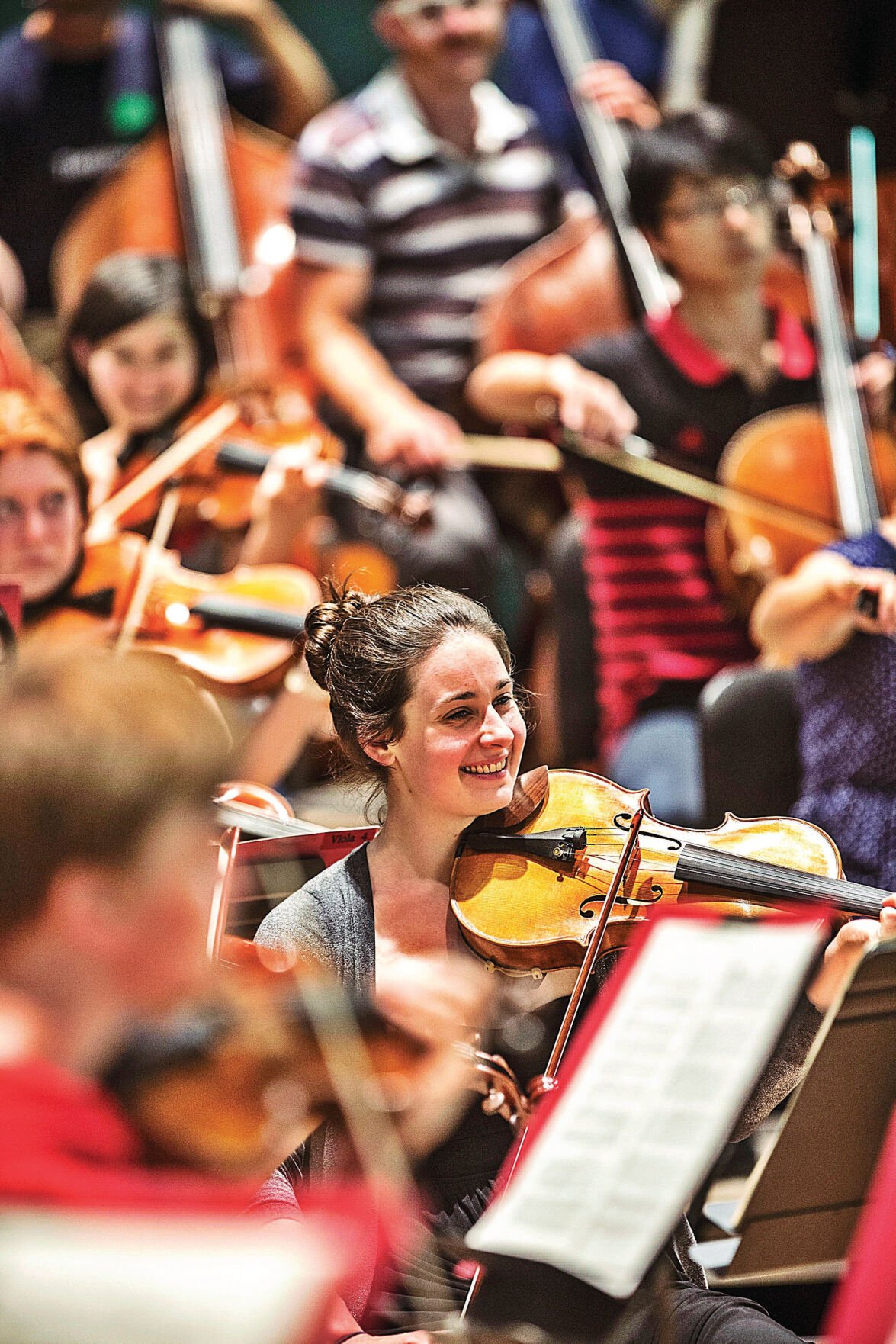 Conservatories and music programs, like the Tanglewood fellows, are taking notice of how technology is changing the music industry. 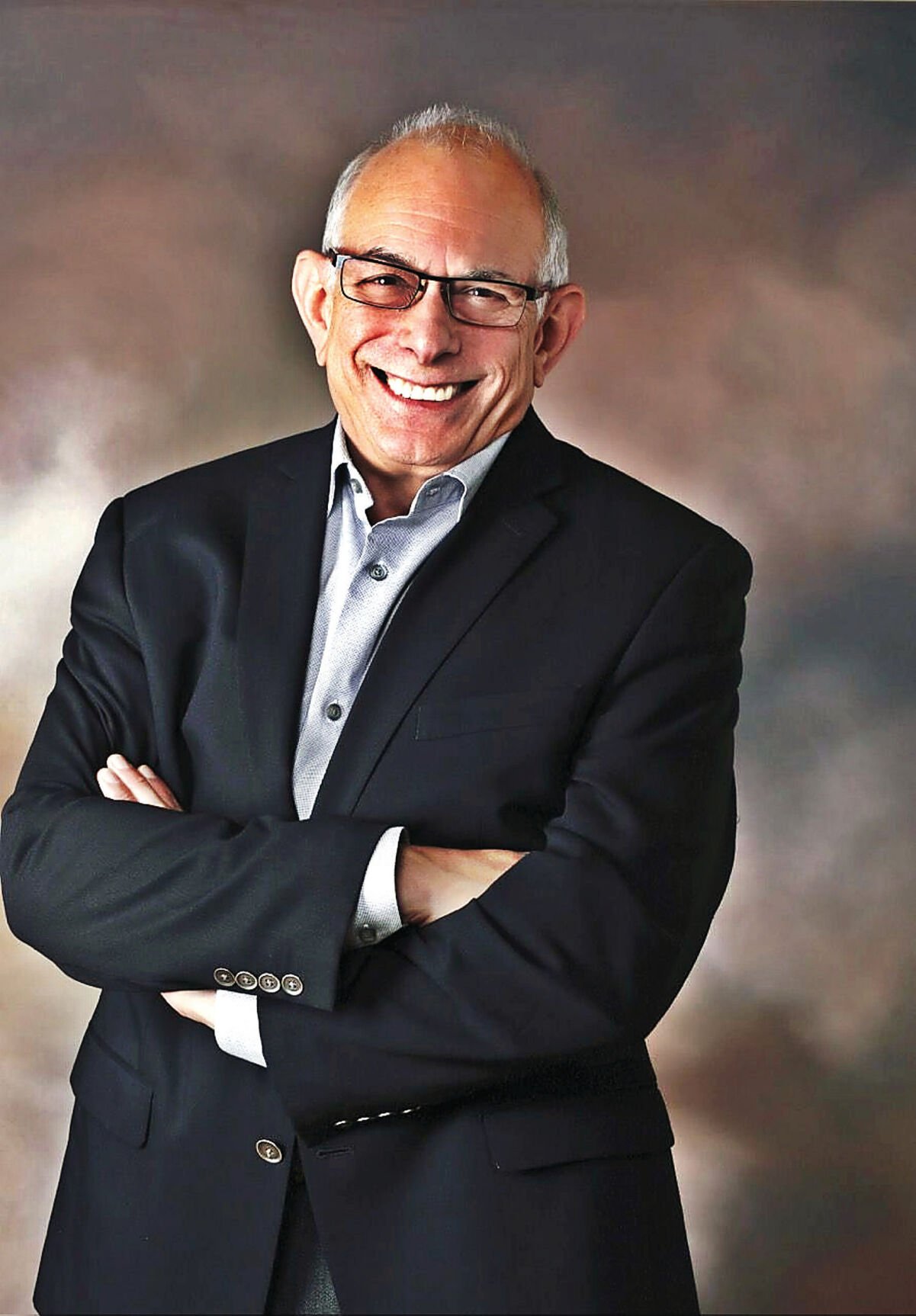 Richard Ortner was one of the administrators of the Tanglewood Music Center for nearly 20 years. Today, he is recently retired as president of The Boston Conservatory.

Conservatories and music programs, like the Tanglewood fellows, are taking notice of how technology is changing the music industry.

Richard Ortner was one of the administrators of the Tanglewood Music Center for nearly 20 years. Today, he is recently retired as president of The Boston Conservatory.

After more than 20 years as one of the administrators of the Tanglewood Music Center, and now finishing up 19 years as President of The Boston Conservatory, this summer brings me back to my beloved Berkshires full time. I'll have the special pleasure of hearing three of my Boston Conservatory students perform as Tanglewood Fellows (baritone Ryne Cherry, cellist Nate Taylor and violinist Weiqiao Wu ), while continuing to help manage a merger that reflects the sea-change occurring in professional performing arts training.

I'm guessing you're already part of the change. Where's the first place you go to hear a new artist or classic performance these days? It's YouTube, of course, or the artist's own website, more often than the concert hall. The ways in which music, theater and even dance are created, distributed and consumed have put these extraordinary experiences within reach of most of the world's population. Artists and arts organizations who haven't embraced a new tech baseline for their work certainly risk marginalization. And professional arts training — the kind that happens at conservatories across the country — had better follow suit.

I'm more convinced than ever of the crucial importance of music and theater and dance to the survival of the human race. Music is still the invisible force that moves our hearts and souls, that helps us navigate the non-linear, non-verbal inner universe we all inhabit. But I'm also convinced that the new democratization of the arts — enabled by digital technology and the ubiquity of the internet — is bringing down walls between genres and national vernaculars.

Conversations about these new paradigms began to bubble up — subversively — at U.S. conservatories about 10 years ago. For the first time since the mid-1800s, conservatories began seriously questioning whether the instruction and the experiences offered at school actually prepared students for careers in the 21st century. Previously, it was "art for art's sake" and the expectation of a reasonable number of orchestra, opera company or teaching jobs upon graduation. In time, both parents and students began to question the value proposition: Would this education actually enable students to find gainful employment in a rapidly changing, digitally mediated environment? Were we teaching the right skills?

When describing the well-educated musician, could we really still restrict ourselves to the European art-music tradition? The music of the African diaspora (including American jazz and popular music), Latin and Mediterranean music were increasingly the pulse of our times. The next generation of performers and listeners are telling us that it's not "either/or," it's "both/and." Some artists have been ahead of the curve: Yo Yo Ma had it exactly right when he founded Silk Road, nearly 20 years ago.

Meanwhile, back on campus, the presence of tenured faculty and devotion to a curriculum developed over long years of practice create resistance to change. Expertise in new musical genres and music of other cultures, and significant investments in technology were beyond the means of most small schools. Moreover, the instructional cost model — driven by weekly private lessons, fully-packed curricula, and facilities-intensive ensemble activity — was quickly spiraling beyond the reach of all but the wealthiest schools and families.

Today, things are changing from the bottom up, and the pace of change seems to be accelerating. Today, we speak of online education as a disrupter, but the real disruption, in my view, is around the corner. Augmented reality, virtual reality — these are technologies that have the potential of leapfrogging both the online and the bricks-and-mortar college experience, by combining the incredibly information-rich digital environment with technology that makes distance disappear. Someone's going to do it, sooner than you might think possible.

There's a lot of excitement about the merger of the Boston Conservatory and Berklee College of Music. It is quickly becoming the place where classical musicians (and actors and dancers) can pursue excellence in the repertoire they love, while preparing to work in the world they actually live in. Access to digital production capacity, video and recording studios, robust online coursework, tremendous breadth of repertoire to explore, international partner schools (19 at last count), advanced teaching in music business skills and an enormous Youtube subscription base all contribute to an incomparable environment for young artists. The new entity — Boston Conservatory at Berklee — will be a place of risk-taking and unexpected collaborations, and the world is watching. Stay tuned!

Boston Conservatory President Richard Ortner is a part-time resident of Berkshire County and has had a deep impact on Tanglewood as the administrator of the center for years before taking the helm of the Conservatory. Ortner will retire this spring after nearly 20 years as president.