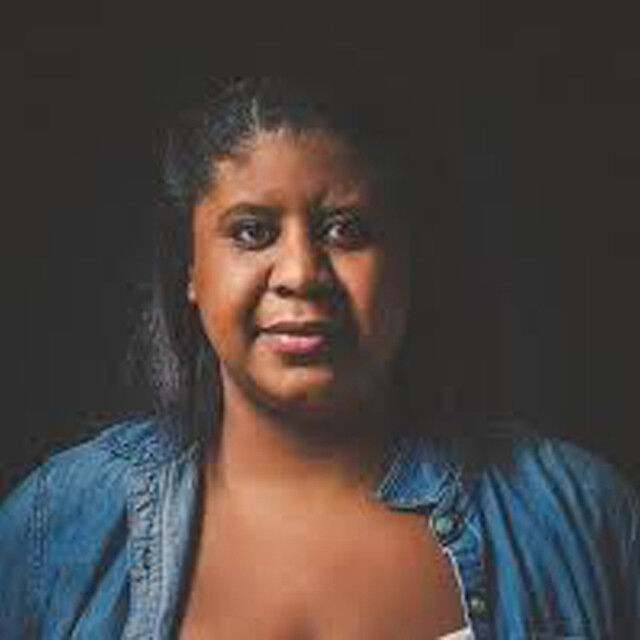 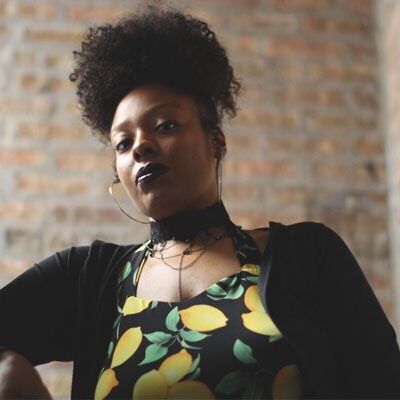 Playwright Loy A. Webb -- "The Light" 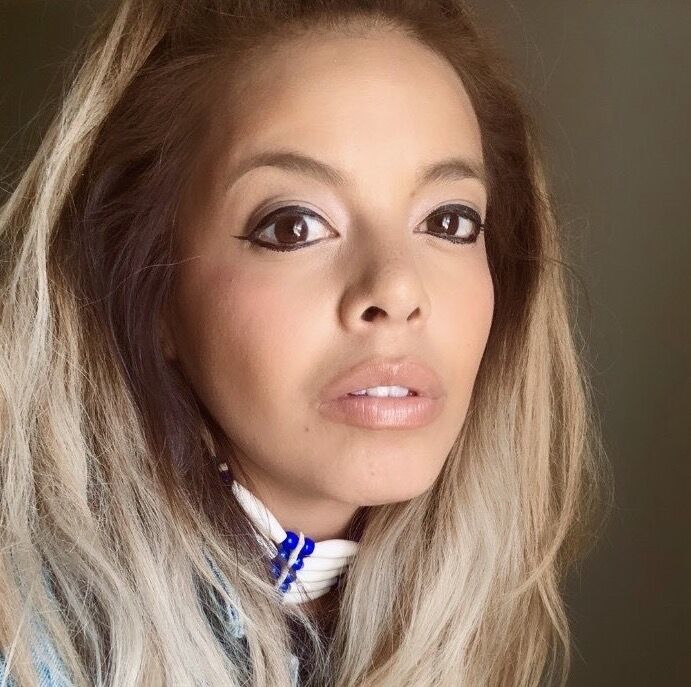 Playwright Loy A. Webb -- "The Light"

Also slated is the company's fall Mainstage presentation — the United States premiere of "Kamloopa" by Kim Senklip Harvey (from the Syilx, Tsilhqot’in, Ktunaxa, and Dakelh Indigenous Nations). "Kamloopa" artists, dates, and location will be announced during the summer.

WAM Theatre's producing artistic director Kristen van Ginhoven and associate artistic director Talya Kingston describe WAM's 12th season as one "that focuses on exploring our roots, our ancestors and our legacy in order to move forward towards a rebirth, a re-emerging, into a future with room for everyone."

“In line with our recently released accountability plan," van Ginhoven said in a prepared statement, "the plays WAM will present this season deliberately shift our gaze away from white-centric stories and modes of storytelling and invite us all into conversation about a new future.”

In "Letters by Kamala," directed by Nicole Brewer, Lynett conjures three female American political leaders of the past to share their wisdom, perspective, and wry humor with VP candidate Kamala Harris in the tense lead up to the 2020 presidential election.

“I wanted to write a play that explored pride mixed in with caution, a play that questioned our cultural obsession with firsts but also made room for understanding the weight that being 'first' carries," Lynett said in a statement.

In Webb's "The Light," directed by Colette Robert, a surprise proposal gift puts the future of Genesis and Rashad's relationship at risk when they are forced to confront a devastating secret from the past.

"The Light" was Webb’s first play. “I write to point toward hope," Webb said after the play's Off-Broadway run at MCC Theater in 2019. "I want my work to be a neon sign in the darkness: This way out. This way to hope.”

Set against the background of the largest powwow on the West Coast, "Kamloopa" follows two urban Indigenous sisters and their encounter with a spirited shapeshifter. Together, they battle to come to terms with what it means to honor who they are and where they come from. Estafanía Fadul will direct. Harvey, who will act as a consultant on this U.S. premiere production said she "created 'Kamloopa' to ignite the power that lives within Indigenous femmes and peoples. This transformation story is an offer for all of us to be bold and passionate about having the courage to fully become ourselves.”

Tickets for "Letter to Kamala" and "The Light" are on sale now.

According to WAM Theatre, audiences can book a ticket to the virtual readings and view anytime during the week.

"WAM aims to make both readings as accessible as possible, while maintaining our commitment to providing artists opportunities that are equitable. Therefore," WAM officials said, "we invite patrons to pick their own ticket price, ranging from $15-$50."

Reservations and additional information are available online at wamtheatre.com or by phone at 413-274-8122.