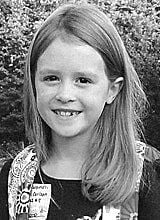 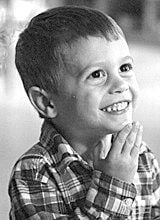 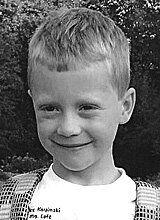 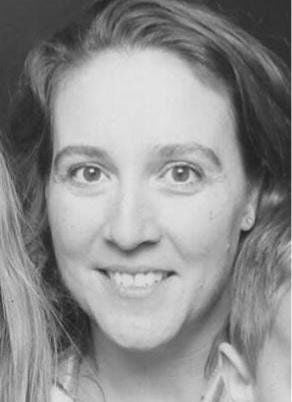 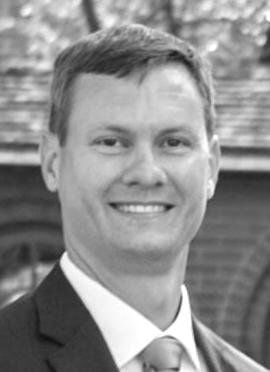 SHEFFIELD — The eldest twin by two minutes, Alex loved Money Math. And he had "grandiose plans for a tree house that he and his dad were going to build."

The younger twin, Zoe, loved to draw and would collect all the dolphin cards when she played Goldfish. She loved unicorns and mermaids.

Their younger brother, Marek, thought he could do anything his siblings could.

Obituaries for these three children ran together with those of their parents, Justine Wilbur and Luke Karpinski, last week ahead of Saturday's funeral at St. Agnes Church in Dalton, the couple's hometown. The family was then buried at St. Patrick's Cemetery.

Officials say Karpinski killed his wife and children last month before setting fire to the family's house on Home Road, and then taking his own life.

And the community still doesn't understand why.

South County was shaken by the slayings and the mystery of a possible motive. The couple, both 41 and working in the patent industry, were known as kind, quiet people living a clean, child-centered life.

Wilbur and Karpinski are described in their obituaries as loving high school sweethearts, high achievers and hard workers who valued education.

They had moved back to Massachusetts to be closer to family, and eventually returned to the Berkshires and began building their dream home in 2017.

Yet very little is known about what happened on March 12, the day Wilbur and the children died, according to the date of death on their obituaries.

Karpinski's obituary says he died the next day; the reason for the discrepancy is unclear.

Firefighters stumbled upon the bodies while responding to the early morning call of heavy smoke, and the days that followed, the Berkshire District Attorney's Office said it had "overwhelming evidence" that this was a murder-suicide committed by Karpinski. But the office of District Attorney Andrea Harrington has declined to elaborate, citing the demands of a complex and ongoing investigation.

"All case-related evidence, preliminary laboratory results and investigative information collected to date is consistent with the District Attorney's Office initial and ongoing assessments that this was a murder/suicide with Luke Karpinski as the assailant," Harrington said in a recent statement.

On Monday, with the funerals now complete, there was still no sign of closure on the investigation. The office again declined to provide the results of autopsies or any information about a possible motive.

"When we receive the results of additional forensic testing and have finalized all of the police reports, we will make them publicly available," said spokesman Dennis Yusko.

Family members, after an initial statement days after the incident, have declined to speak further to the press.

Investigators reported finding two 20-pound propane tanks in the upstairs of the home, and confirmed an accelerant had been used. Harrington had also confirmed that Wilbur had been found downstairs, and Karpinski and the children upstairs.

Sources familiar with the investigation told The Eagle and The Boston Globe that detectives were looking into whether Wilbur may have been stabbed.

The obituaries were published together Thursday in The Eagle, with individual notices for the parents on each side of a single item for the three children, their photos neatly stacked in a row.

Karpinski was a man, it says, who "valued life experiences and relationships with friends and family."

Of his union with Wilbur, a patent attorney: "The two shared a deep connection from the start."

"The two committed themselves to building the home of their dreams and providing their children with meaningful life experiences."

Karpinski, a federal patent examiner, loved to read, play board games with family, and grow fruits and vegetables. He had a passion for building, and loved to work on the house and the land.

In Wilbur's obituary, her mother, Terri Wilbur, describes her daughter as "a very strong willed, strong minded young girl who became a confident, strong, successful woman" who "truly had just begun to live the life of her dreams."

It appeared the couple were settling in to something they had long wanted.

"The life they built was, in Justine's eyes, the beginning of a wonderful adventure with family and friends.'

And the children were central to Wilbur and Karpinski, and to their extended family.

"Alex, Zoe, and Marek were the light of our lives, their spirit and many shared memories will live with us forever."

Heather Bellow can be reached at hbellow@berkshrieeagle.com or on Twitter @BE_hbellow and 413-329-6871