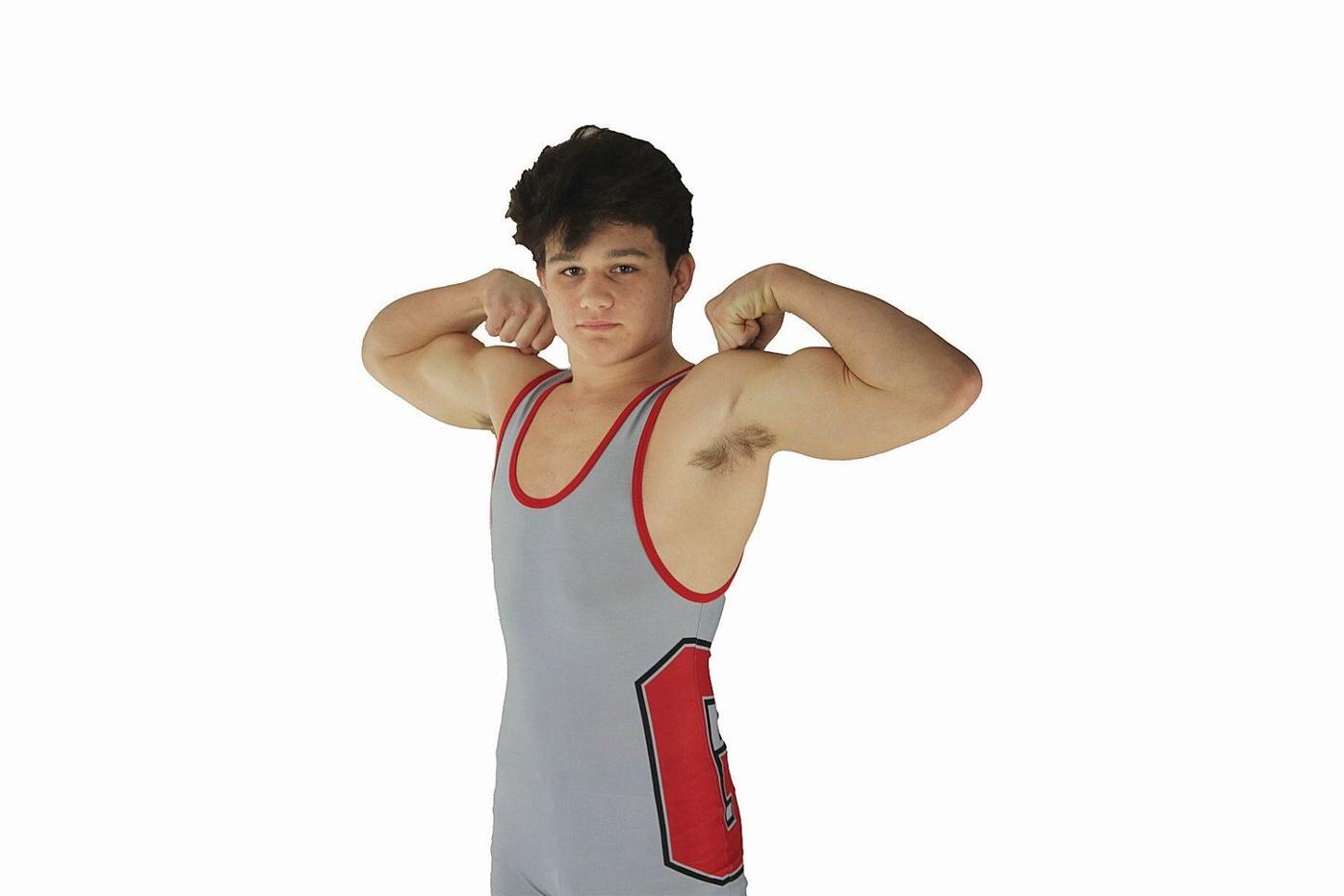 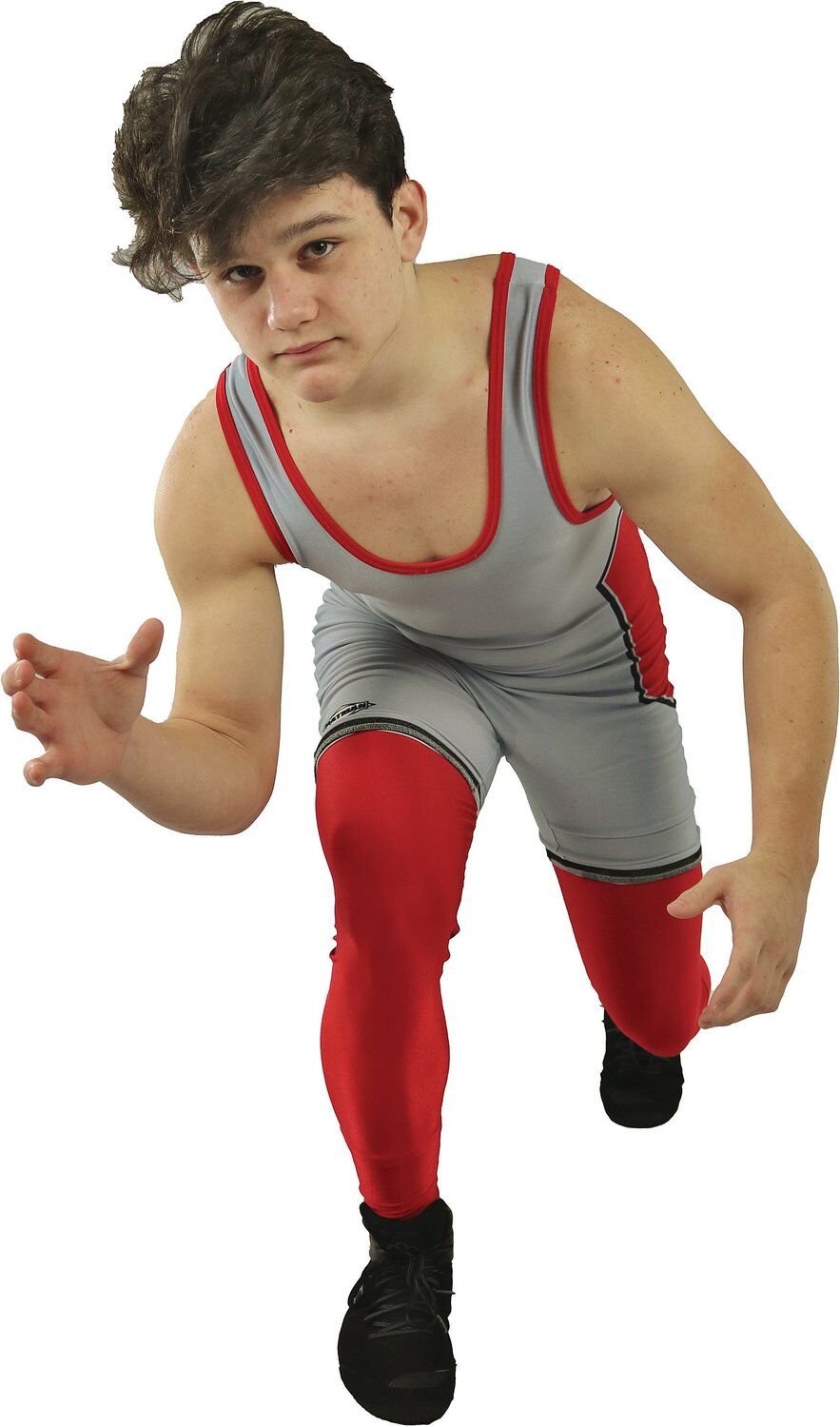 In just four years, Mount Greylock's Jack Rosier built himself up from a newcomer on the wrestling mat to one of Berkshire County's top performers. Rosier's drive has him working to build on a state tournament appearance last year in the 145-pound weight class. His junior year is off to a strong start after capturing a championship in the 160-pound weight class at the Berkshire Holiday Classic, which took place at Monument Mountain Regional High School on Dec. 27. Rosier started the new year at The Berkshire Eagle office, where he discussed his drive as a competitor, plans for after high school and his favorite blue cat.

THE BERKSHIRE EAGLE: Do you listen to music while you're preparing for a match?

JACK ROSIER: Not really, I get too excited and start to overthink. I try to keep calm, talk to my teammates and remain confident.

EAGLE: When did you get involved with wrestling?

ROSIER: My friend did it for a few years before me, but in seventh grade he told me to give it a shot. I was decent at it so I came back in eighth grade and kept coming back.

EAGLE: What other sports do you like to play?

ROSIER: Football. I didn't play it this year, but I am definitely coming back next year. I broke my hand so I couldn't really play.

EAGLE: Whats the go-to sport for you and your friends on the playground?

ROSIER: Tag is a classic and hide-and-go-seek is always fun. Manhunt is up there too.

EAGLE: What is your favorite subject in school?

ROSIER: Math, I have always been a fan of numbers and the consistency of it.

ROSIER: Right now Hulu for The Amazing World of Gumball. It's a blue cat and his family where they go on adventures. It was a part of my childhood so I am loving it.

EAGLE: What sport have you played the longest?

ROSIER: Football, started in first grade and played up until last year.

ROSIER: Teddy Bruschi because it was the first name I picked up on. He was a physical player.

EAGLE: With the holiday season comes plenty of different foods, what do you go for first?

ROSIER: Definitely the meat. The ham, turkey and everything like that.

EAGLE: What are your expectations for this wrestling season?

ROSIER: I am really striving for the Western Mass. final right now.

EAGLE: What do you have to do in order to get there?

ROSIER: I have to keep working hard, get quicker and stay confident.

EAGLE: You started in seventh grade, what were some of the bits of advice you got from the older kids?

ROSIER: When I wrestled with my friend's older brother [Former Mount Greylock wrestler Devin Pelletier] I got beat every time because he was so much better than me, but I learned a lot from wrestling with him.

EAGLE: Is it tough to ignore the frustration of a loss and focus on the different things you can pick up on?

ROSIER: It really depends on how you look at it. Anybody can beat anybody. If you do one bad move you could get stuck on your back and it is game over.

EAGLE: As you've become one of the older kids what have you tried to share or teach some of the younger wrestlers?

ROSIER: I am trying to work them hard and make sure they keep practicing.

EAGLE: Any idea what you want to do after high school?

ROSIER: The Navy. I have always wanted to serve since I was three. As I got older-and-older I have found more reasons to enlist, but when I was three I just thought it was cool.

EAGLE: Outside of sports what are your go-to hobbies?

EAGLE: What do you want to accomplish in the last year and a half wrestling in high school?

ROSIER: I just want to keep getting better, even if I don't win all of them. As long as I know I can get tougher and stronger that is the goal. I've always wanted to better myself, especially mentally.

This interview was conducted, edited and condensed by Jake Mendel.