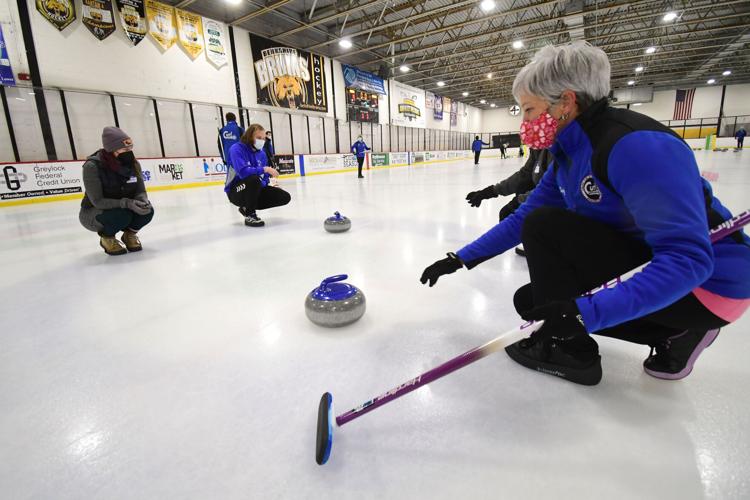 While holding a broom, Cindy Nasman, right, of Curl Berkshires does instruction with pushing the rock along the ice during an Olympic Open House/learn about curling event on Saturday at the Boys and Girls Club of The Berkshires. 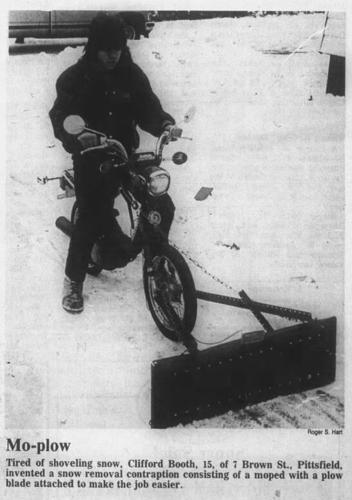 It has been a cold and icy beginning of the year. But Eagle correspondent Clarence Fanto reminds us of two things in the Outlook this week. First, the sun sparkling off all that ice makes for a magical landscape. Send us a photo so we can share in the beauty. Second, we’ve gained a full hour of daylight since Dec. 20. It’s shaping up to be a dry, uneventful week of weather, with daytime highs in the 30s. Better than more ice storms, I suppose.

While some theaters struggle, the Beacon Cinema in Pittsfield finishes 2021 with a flourish

A week after Regal Cinemas closes its 10-screen complex in the Berkshire Mall in Lanesborough, the company that owns The Beacon Cinema in Pittsfield reports that six screen complex finished 2021 with its most profitable fourth quarter since 2017.

One of the Lenox's most high-profile projects — Brushwood Farm — needs a new home.

Do you want access to ALL of The Eagle's content? Become a digital subscriber starting at $0.99/mo.

Filling the gap of dental care in the Berkshires

It is nearly impossible for thousands of patients enrolled in Medicaid to get critical preventive care and other dental services in Berkshire County. More than a third of Berkshire residents on Medicaid do not have a dentist because there are not enough dentists willing to care for them.

Some local practices told The Eagle that they stopped seeing Medicaid patients because the state only reimburses a fraction of the cost these offices would charge a commercial insurer. MassHealth reimbursement rates — the amount the state pays for any given procedure — vary widely, from 30 percent of the set dental fee to 70 percent and higher, depending on the procedure.

Community Health Programs is trying to fill the gap in dental care in the Berkshires by kicking off a $6 million project that could as much as double its capacity to treat Medicaid patients over several years. Read on:

Photo of the Day

The Williamstown Theatre Festival is taking aim at a broad list of social, racial and economic inequities that it acknowledges have, to some degree, been part of its makeup.

A View Into the Past

What did you like? What do you want to see here? Let us know at newsletters@berkshireeagle.com.