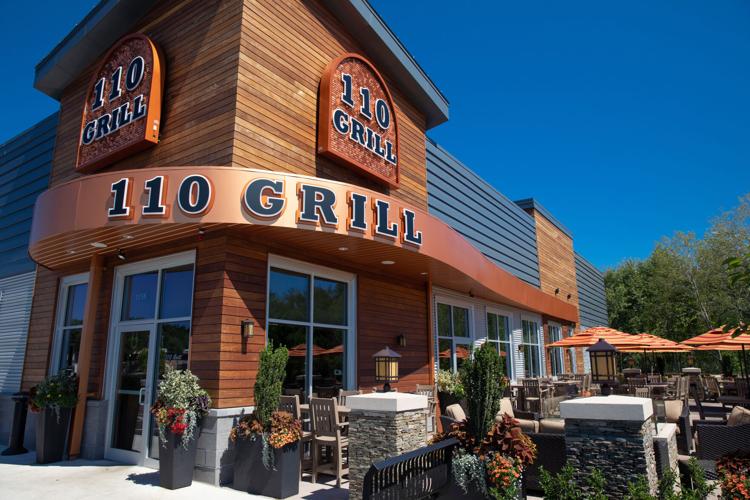 The exterior of the 110 Grill restaurant in Marlborough. The regional restaurant chain hopes to open in Lenox by December. 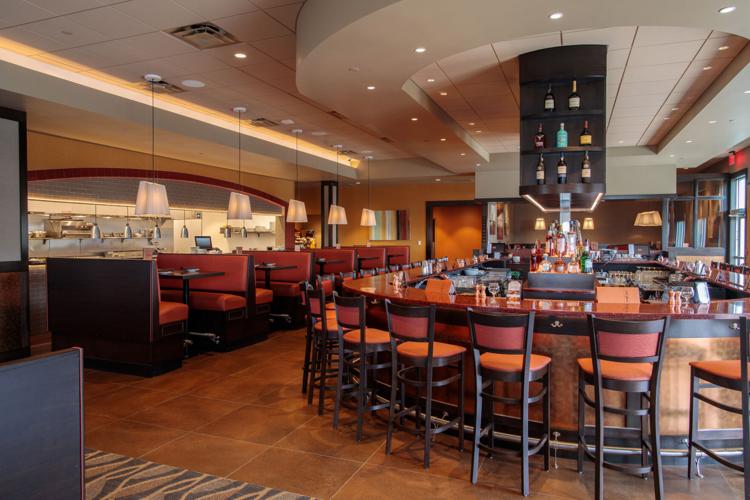 The interior of the 110 Grill restaurant in Marlborough. The regional restaurant chain hopes to open in Lenox by December. 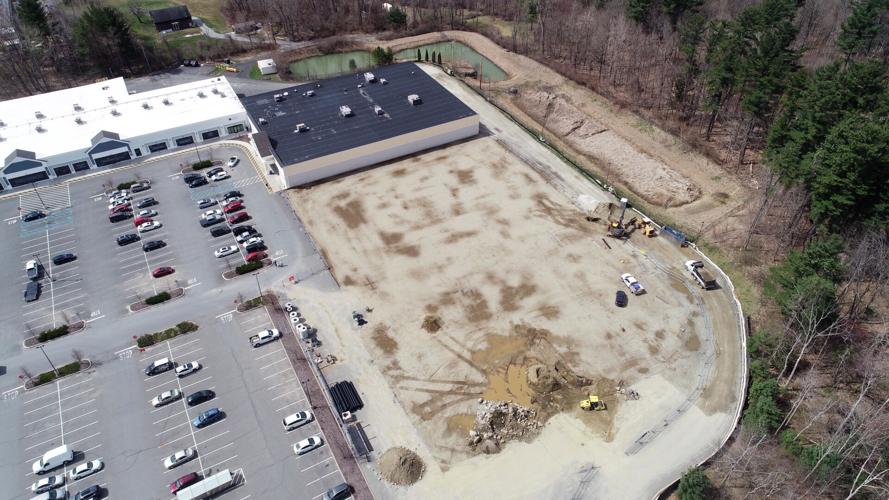 The Lenox Select Board has approved food, alcohol and entertainment licenses for 110 Grill, which is set to open next to a new Kohl’s, also under construction in The Center at Lenox off Pittsfield Road.

LENOX — The county’s first 110 Grill eatery aims to open next to the new Kohl’s department store by December as construction revs up for the project in the back of the Center at Lenox off Pittsfield Road.

The regional chain won Select Board approval this week for its annual all-alcohol restaurant license as well as an entertainment license as site preparation is set to transition early this summer to construction of the 5,700-square-foot, single-story building and a 1,700-square-foot outdoor patio at 489 Pittsfield Road (Route 7/20).

“This is exciting,” said board Chair Marybeth Mitts as she opened a brief public hearing ahead of the 3-0 vote to approve the restaurant license and unanimous consent for the entertainment license, including live music with vocals indoors and outdoors as well as background music supplied by SiriusXM satellite radio.

“We are an upscale, casual family American restaurant, with an open kitchen and varied menu,” said 110 Grill attorney Kevin Eriksen. The chain has 21 locations in Massachusetts, including Holyoke and Hadley; six in New York state, including Albany and nearby Latham; six in New Hampshire; two in Connecticut and one in Rhode Island, with an expansion plan to add more in the next several years.

“We’re happy to be back in growth mode,” he said. In addition to lunch and dinner service, the Lenox outlet plans to offer brunch on some Sundays, beginning at 10 a.m.

“I and a lot of other people in town are very excited to have you come here; it’s another place to go,” Selectman Edward Lane told Eriksen.

Cautioning that opening dates are “a moving target these days, especially with supply chain issues, typically it’s 150 days of construction after the site turnover, expected some time in June,” Eriksen said.

“We’re looking forward to putting some people to work in the community,” said Kim Wallace, the restaurant manager and director of operations for 110 Grill.

110 Grill offers “modern, American cuisine in a trendy, casual atmosphere with open kitchens, large horseshoe-shaped bars and outdoor patios with fire pits, creating the ideal dining environment for any occasion,” according to the regional chain’s website.

The county’s first Kohl’s will be in an adjacent multimillion dollar, 39,000-square-foot building, projected to open by the December holiday season. Last June, the Lenox zoning board approved special permits and the site plan for the Kohl’s and 110 Grill project. Kohl’s already has 25 other stores elsewhere in Massachusetts, and nearly 1,200 nationwide, making it the largest U.S. department store chain.

But the company has been targeted by potential buyers and activist investors on Wall Street; recent published reports stated that Kohl’s has had talks with more than 20 potential suitors. Hudson’s Bay Co., the owner of Saks Fifth Avenue, also is considering a bid.

Kohl’s board has an “ongoing dialogue with potential bidders” and will measure any offers against its own “compelling standalone plan,” a spokesperson told CNN.

A reinvented Kohl’s, with a mini Sephora shop, is on track for a fall opening in Lenox

The retail giant is the nation’s largest, with 1,165 stores in 49 states, including 25 others in Massachusetts.