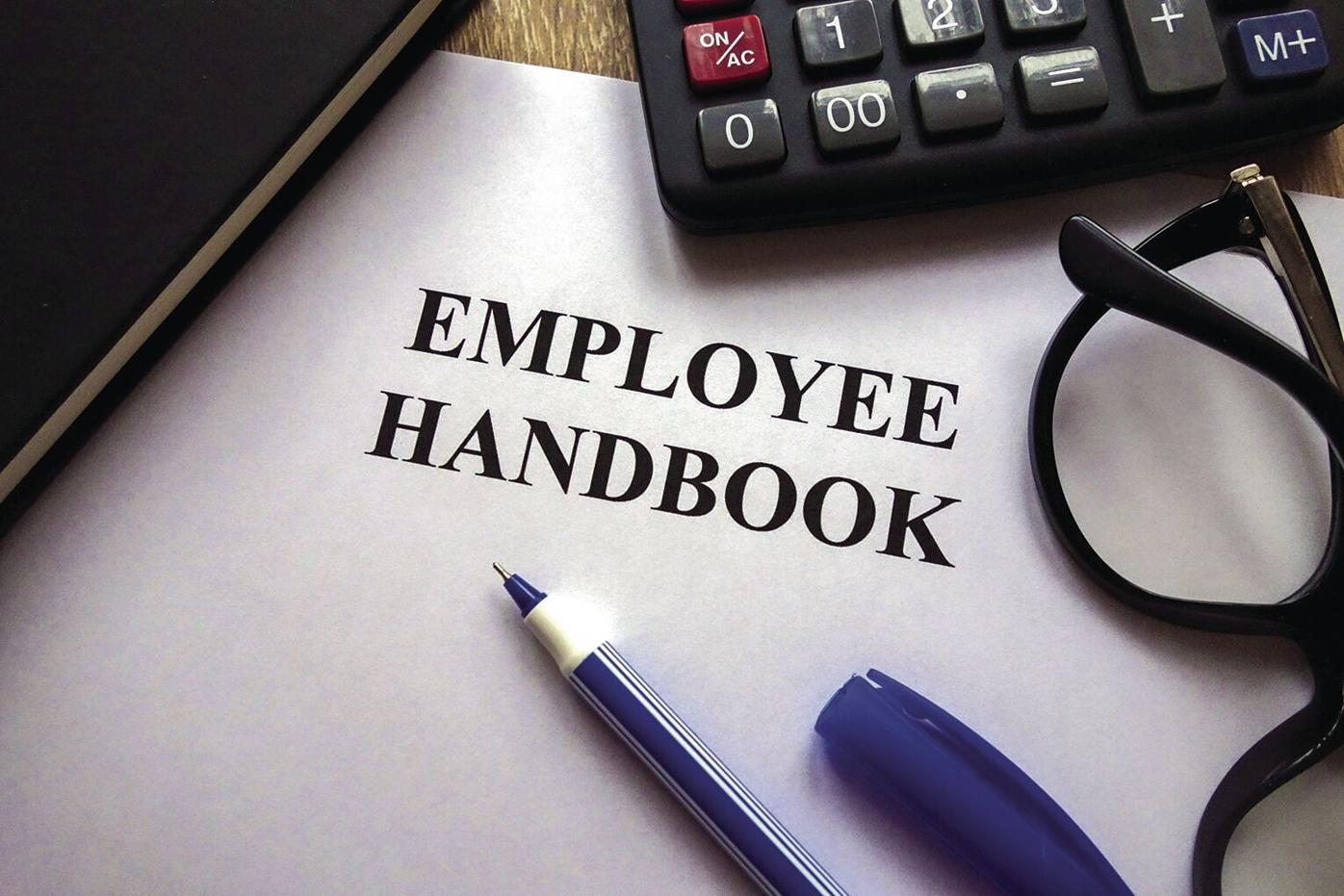 The author says that an employee-centric business model maximizes workforce performance to achieve operational outcomes. Workers are attracted to employers who improve employee well-being by matching these elements to workforce needs and interests. 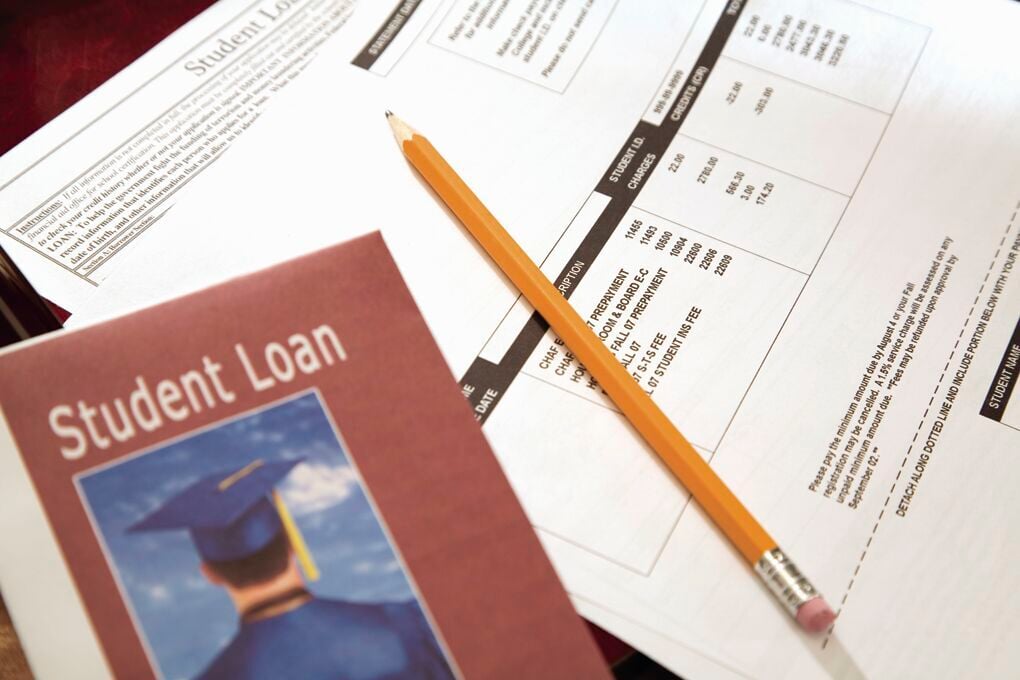 Most employers are increasing base salary, and many are enhancing bonus programs. Access to child care and schooling have become a more commonplace benefit, as has housing and student loan subsidies.

The author says that an employee-centric business model maximizes workforce performance to achieve operational outcomes. Workers are attracted to employers who improve employee well-being by matching these elements to workforce needs and interests.

Most employers are increasing base salary, and many are enhancing bonus programs. Access to child care and schooling have become a more commonplace benefit, as has housing and student loan subsidies.

Regardless of size, the top operational and human resources priorities for companies in 2021 are attracting a competitive workforce. (Rounding out top operational goals, growing revenue is second, and maintaining or decreasing costs is third. Rounding out top HR goals, increasing workforce engagement and productivity is second, and training and development are third.)

In this challenging labor market, employers are tasked with optimizing employee relations in a competitive wage environment while managing new and augmented perquisites. To help attract and retain talent, many employers are considering raising compensation. That helps, but money isn’t the only motivator. That external motivator is simply a tool to give your people the opportunity to focus on what is important to them.

I encourage you to look beyond the cost. The IRS allows compensation to be deducted as an expense.

I want you to change your worldview and consider those payments an investment in your most important assets — your employees.

An employee-centric business model maximizes workforce performance to achieve operational outcomes. Workers are attracted to employers who improve employee well-being by matching these elements to workforce needs and interests.

What are some of your colleagues doing in this regard? Most are following the script you’d expect. Most employers are increasing base salary, and many are enhancing bonus programs. Access to child care and schooling have become a more commonplace benefit, as has housing and student loan subsidies.

Other employers are adding to medical benefits, introducing retirement options like 401(k) plans, and enhancing well-being initiatives for the mind and the body.

To give you some sense of where your investment range should be, current median benefits spending is about one-fifth of total compensation.

Dan is the CEO of U.S. Gravity Payments, a credit card processing company. On April 13, 2015, Dan cut his pay to institute a minimum salary of $70,000 per worker (up from $35,000), phased in over three years. That increase represented all the firm’s profitability at the time.

The $70,000 amount was based on a 2010 Princeton study by Daniel Kahneman that cited salaries above that amount do not lead to much additional happiness. Any amount below that could have an emotional impact on a worker. The theory is that this amount of pay would take money off the table as a distraction so that the employees could focus on doing the work that makes a difference and gives them purpose.

The idea to raise Gravity’s minimum salary came to him when a friend shared worries about paying her rent and student loans on a $40,000 salary. He realized that many of his employees earned that or less. Dan felt that fixing this problem for employees would result in more growth and sustainability for the business over the long term.

Dan was derided by those with textbook fiscal ideologies, expecting failure. Dan’s brother, Lucas, sued Dan and asked the court to force Dan to buy Lucas’ 30 percent share of Gravity “at fair value” or dissolve the firm. Others hoped he’d fail.

Rush Limbaugh, radio show host and voice of many people who hold textbook theories on profit maximization, rooted for Dan’s failure. Limbaugh said it was an attempt to buy “short-term love” and couldn’t possibly work. Limbaugh stated that Dan “is a good liberal, and he’s read that people are happy at 70 grand. What he doesn’t understand is, happiness does not equal productive … this is pure, unadulterated socialism, which has never worked. That’s why I hope this company is a case study in MBA programs on how socialism does not work, because it’s gonna fail.”

What happened at Dan’s company?

Six years later, there has been a tenfold increase in the number of first-time new homeowners within the company, and 70 percent paid down debt. One-third of the staff reported that they were debt-free. 401(k) contributions increased 155 percent. The employees went from having zero to two babies born per year to 65 born or announced over six years. The company doubled its customers and tripled its sales.

The employee-centric business model, which includes unlimited parental leave and unlimited time off, led to more than 300 applications per job listing in 2021. Dan received 4,500 resumes the first week after he announced the new salary minimum.

I understand that, in some areas, $70,000 is a king’s ransom. I also understand that most of us don’t own companies generating nine-figure revenues, as Gravity does. But, if you’re focused only on that $70,000 figure, you’re missing the point.

That minimum salary is a hygiene factor. It could be less, so long as it’s a figure that’s conducive to maintaining employee mental health by avoiding the bill-paying struggle. Taking care of your employees financially allows them to focus on the real motivating factors. Intrinsic factors motivate people as much, if not more, than the tangible. People want to work at a company that allows them to focus on what motivates them the most — mastery, purpose and social connection.

This will attract new employees and retain valuable ones. Some talent loss is normal — sometimes even necessary. Excess attrition drives up labor-acquisition costs, and the implementing training program drains current employee capacity — typically, when you need it the most. Also, in this environment, replacing talent likely will come at a higher compensation cost as we compete for employees.

If we don’t update our thinking on attracting and retaining our top workers, we’ll lose them to our competition. The first step is to think of our people as your most valuable investments and not an expense.