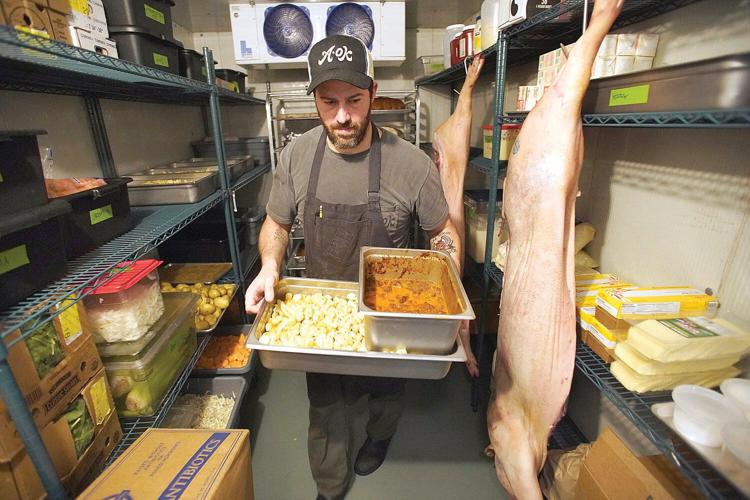 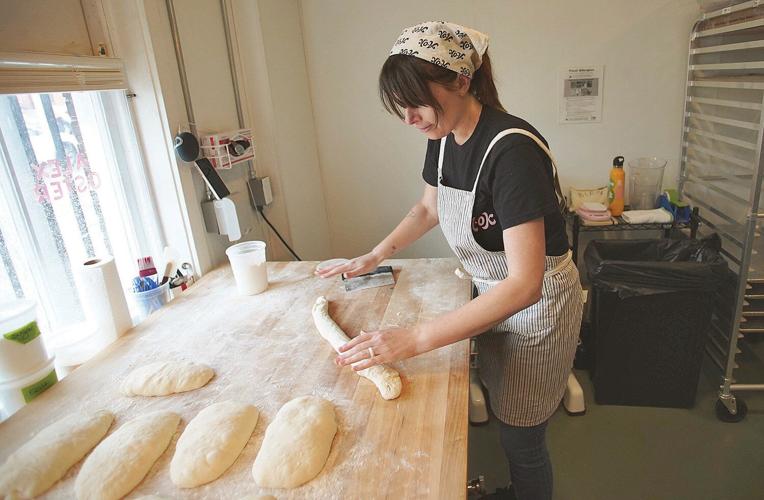 “After 4 years of hard work, dreaming, laughing, crying and even a couple of fires, we have decided to end our time here at A-OK,” co-owners Alex and Aaron Oster wrote in a Facebook post. “This decision did not come easily. We have loved every second here.” Monday will be the last day, according to the post.

“Alex and I can’t speak as to what will come next for us, but we know we’re staying in the Berkshires and hope to be able to share our passion with all y’all again soon,” the post reads.

The restaurant opened in 2018 on the Massachusetts Museum of Contemporary Art campus. The goal, Aaron Oster told The Eagle when it opened: “Put better food on the tables of people in the community as much as we can. It has to be accessible, simple and delicious. And it turns out, there’s a lack of barbecue in North Adams.”

Orion Howard, co-founder and owner of Bright Ideas Brewing, is also a founder of A-OK, according to the restaurant’s website. He could not immediately be reached for comment on Thursday.

A Mass MoCA spokesperson confirmed A-OK’s last day operating is Monday and that the museum does not yet have a new tenant.

“They’ve been incredible neighbors and partners,” a Mass MoCA spokesperson said of A-OK in an email, “and we will miss them dearly but wish them the very best.”

Before the restaurant closes, A-OK will be having a party on Sunday afternoon, the social media post reads, starting at 3 p.m. “and will go until we run out of food, or until we all get tired of dancing!”

Want to open a business at Mass MoCA? The museum is looking for ideas for a newly empty space

"Innovative and viable ideas that sync with MASS MoCA’s vision for campus and community development will be shortlisted by July 1," the museum's announcement says.