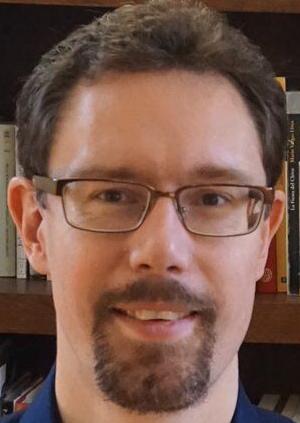 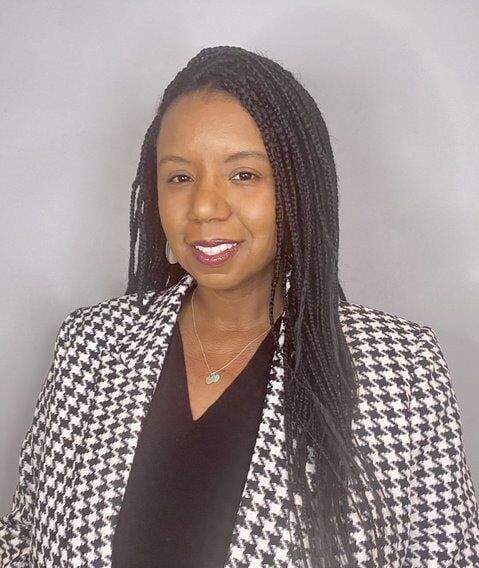 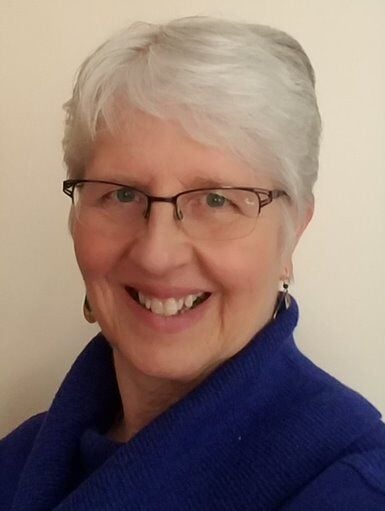 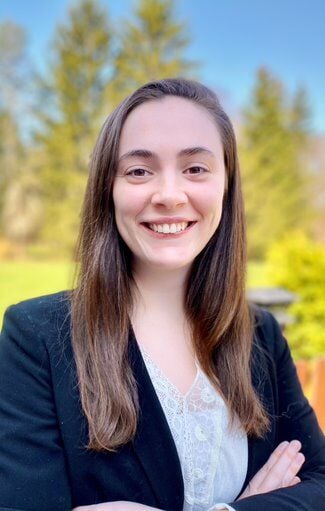 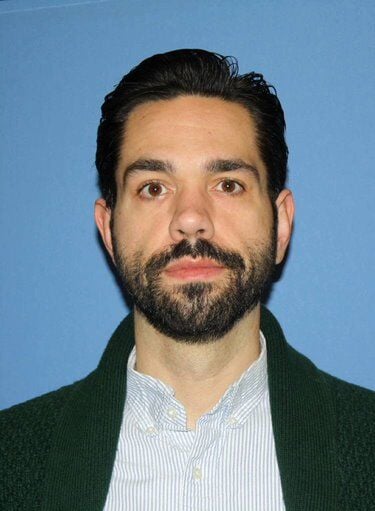 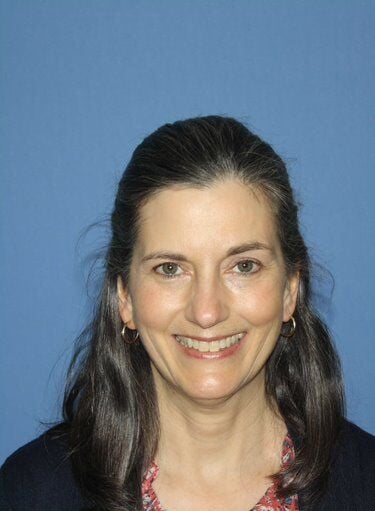 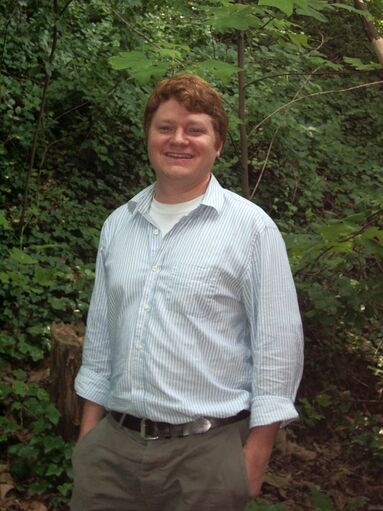 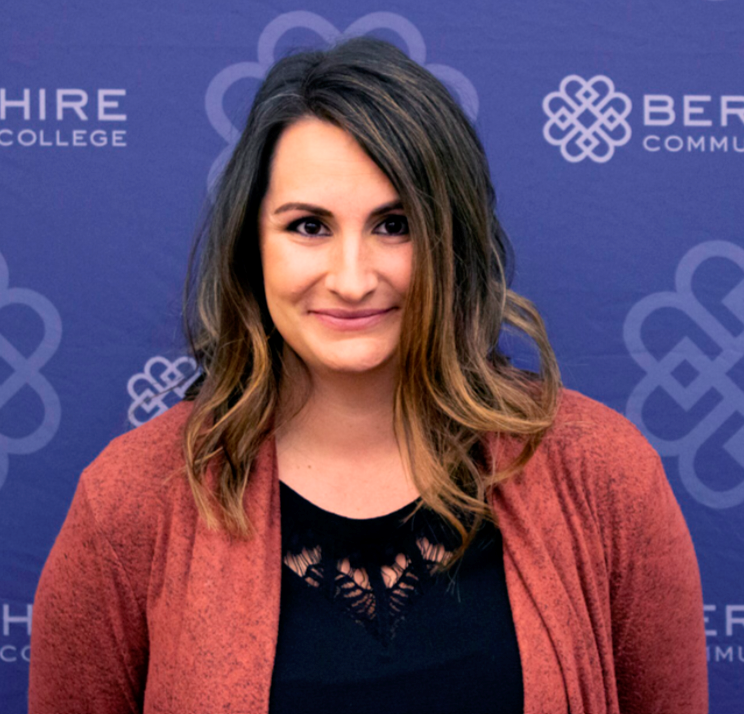 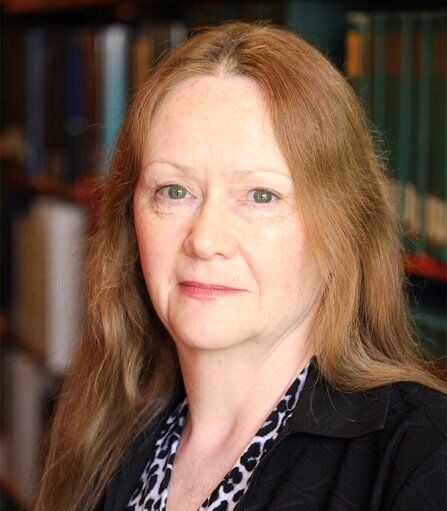 • Damien Boutillon has joined BCC’s TRIO (Talent, Resources, Initiative, Opportunity) Student Support Services Program as an academic adviser. The Williamstown resident previously served as a strategic planning associate at Williams College and as a research fellow at the Harvard Initiative for Learning and Teaching.

• Ashley Carter has joined the office of student affairs as an academic success coach. Carter, from Tempe, Ariz., previously served as a retention specialist at Contra Costa Community College in San Pablo, Calif.

• Julie Hannum has returned to BCC as STEM Starter Academy Program Coordinator, after recently retiring with 25 years of service. The native and lifelong resident of Sheffield previously had served as BCC’s director of continuing education and South County programs, as director of off-campus sites, and as director/coordinator of career and technical education partnerships, and had co-founded the Berkshire STEM Career Fair.

• Kelsey Jones has joined the office of student engagement as an academic success coach. She previously served as a community and civic engagement intern at St. John Fisher College in Rochester, N.Y.

• Richard Kovarovic has joined the Jonathan Edwards Library as a library assistant III, with responsibilities in technical services and interlibrary loans. The Pittsfield resident previously had worked for several years as a cataloging specialist at the Croton Free Library in Croton-on-Hudson, N.Y.

• Julie Krzanik has joined the Administration and Finance Department as assistant to the vice president of administration and finance/divisional support manager. Previously, she was a registrar at Miss Hall’s School in Pittsfield. The Adams resident holds a Bachelor of Science degree in business administration and economics from the Massachusetts College of Liberal Arts and an associate’s degree in environmental science from BCC.

• Matthew Martin has joined BCC’s Center for Teaching and Learning Innovation as coordinator of learning experience design, a position shared between BCC and Greenfield Community College. The Williamstown resident had been an academic support coordinator at Buxton School since 2019.

• Abby Powers has joined the Office of Student Engagement as an administrative assistant. The Pittsfield resident previously served as a member services coordinator at 1Berkshire.

• Taylor Woodward has joined the Office of Advancement as an administrative assistant. The Pittsfield resident previously served as a development associate at Kaufman Music Center in New York City.