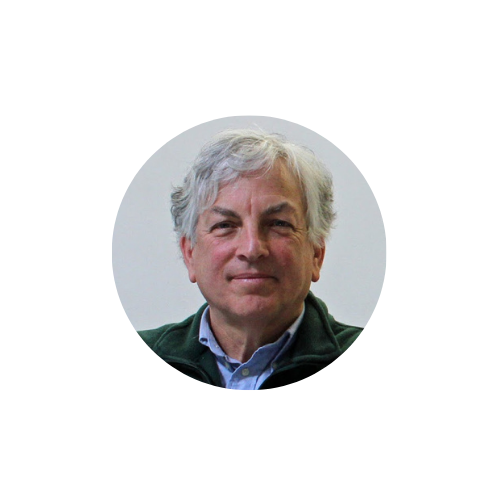 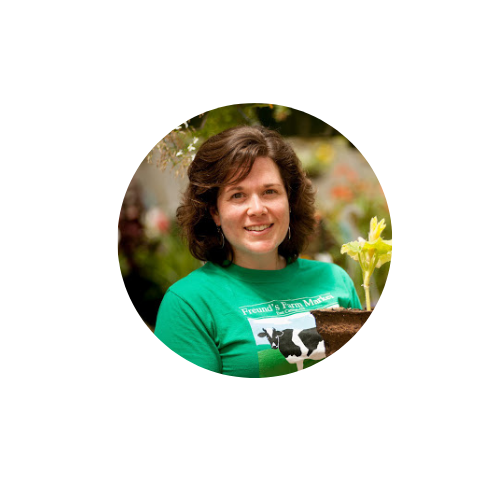 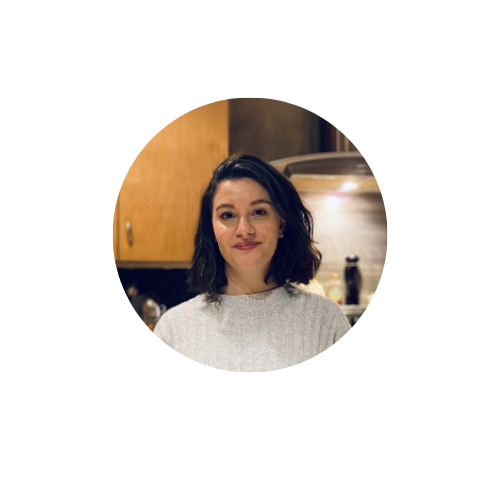 GREAT BARRINGTON — Glenn Bergman has been named interim director of Berkshire Agricultural Ventures, Ciana Barnaba has been named executive assistant, and Amanda Freund and Erik Rasmussen have joined the board.

Bergman, who has a long history of working with nonprofit organizations, lives in Great Barrington and his native Philadelphia. He is a former long-term part-time resident of Stockbridge.

Bergman previously served as executive director of Philabundance, the largest hunger-relief organization in the Philadelphia area, for five years, and as general manager for Weavers Way Co-op for 11 years.

Freund and her family own Freund's Farm Market, a multigenerational dairy farm in East Canaan, Conn. She will be assisting with the review and development of new products.

Rasmussen, who lives in Stockbridge, has been involved in dairy marketing and related economic matters for the U.S. Department of Agriculture and previously served as executive director of the New York state Legislative Commission on Dairy Industry Development.

Barnaba, a native of Great Barrington, previously worked for GrowNYC, managing over a dozen Greenmarkets in the New York City area.