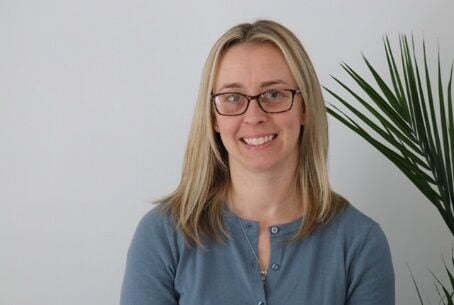 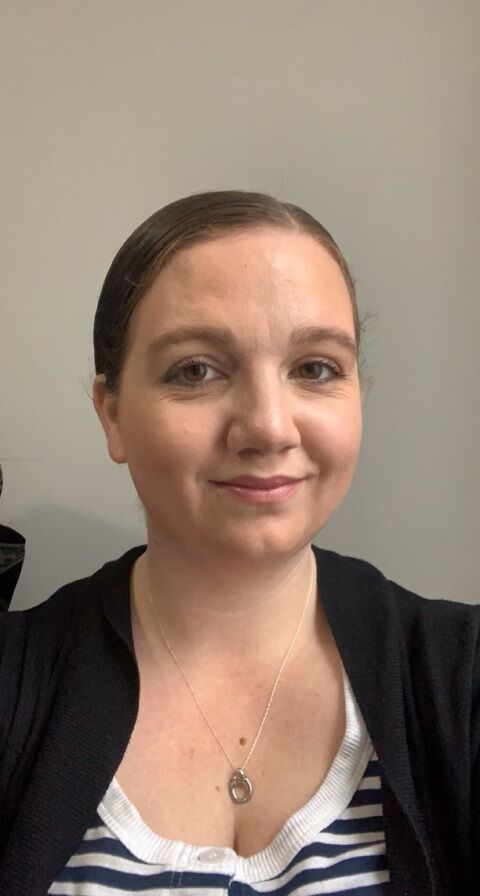 Phykitt has been promoted to director of clinical services. She started her career in human services as a teaching assistant with students with autism, then began her career at BFAIR as a part-time behavior specialist.

She then was promoted to assistant director of clinical services before assuming her current position.

Phykitt holds a bachelor’s degree in psychology from the Massachusetts College of Liberal Arts and completed a master’s program in applied behavior analysis at Westfield State University. Phykitt holds board certification and state licensure as a behavior analyst.

Meiklejohn began her career at BFAIR in 2016, as manager of the organization’s first residence for adults with acquired brain injury before being promoted to ABI residential program supervisor in November 2017.

She serves on multiple committees and in multiple roles at BFAIR, including incident review, medication administration program, Fire Safety Officer and strategic planning as well as the diversity committee.