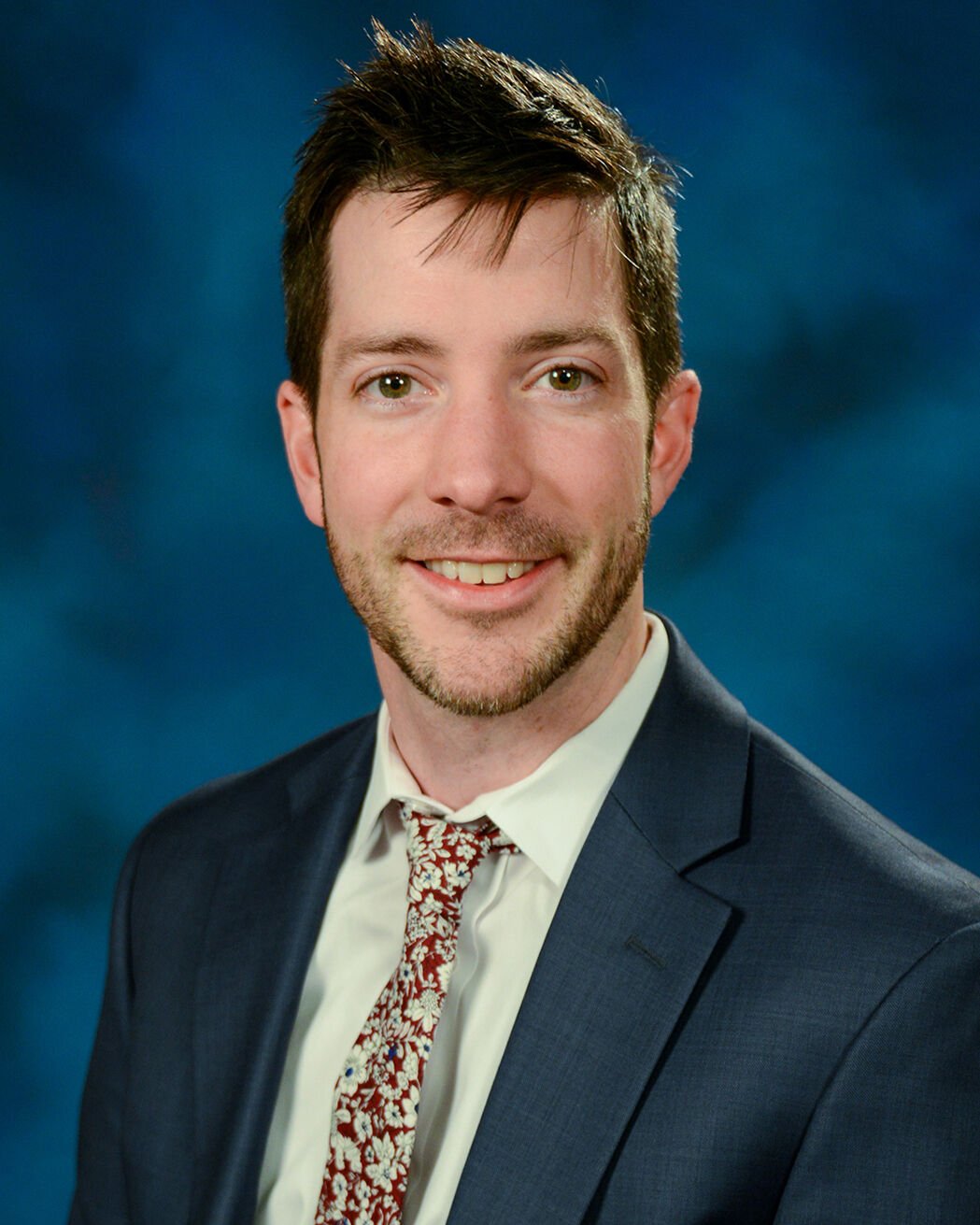 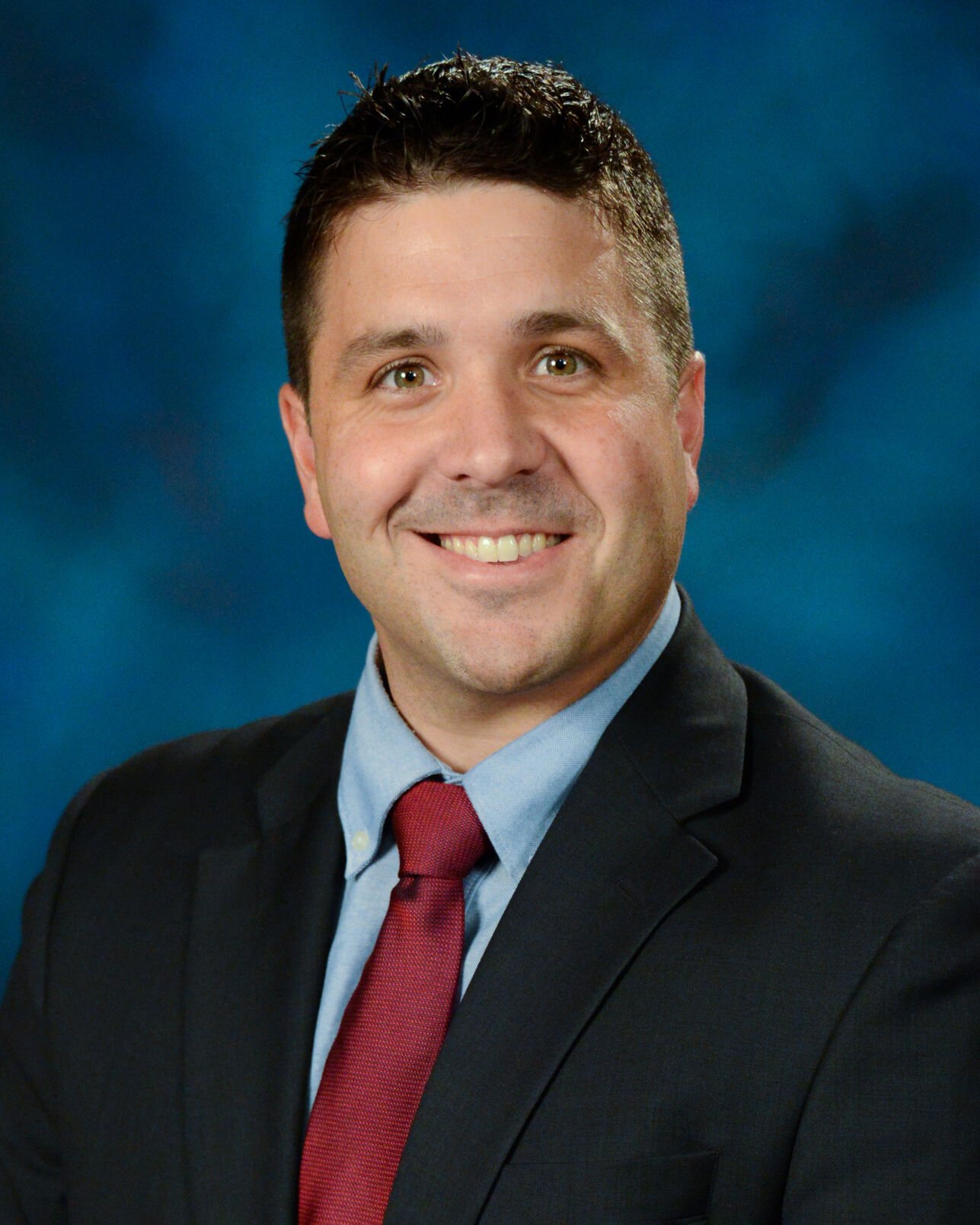 They are two of the six third-generation members of the D’Amour family that founded Springfield-based Big Y Foods who are involved in the company.

Colin D’Amour previously served as senior manager of procurement within Big Y’s Real Estate and Development team, as well as member of the firm’s real estate committee. Christian D’Amour has held several positions within the company, most recently district sales and merchandising mentor for Big Y’s 15-store district in the four counties of Western Massachusetts.