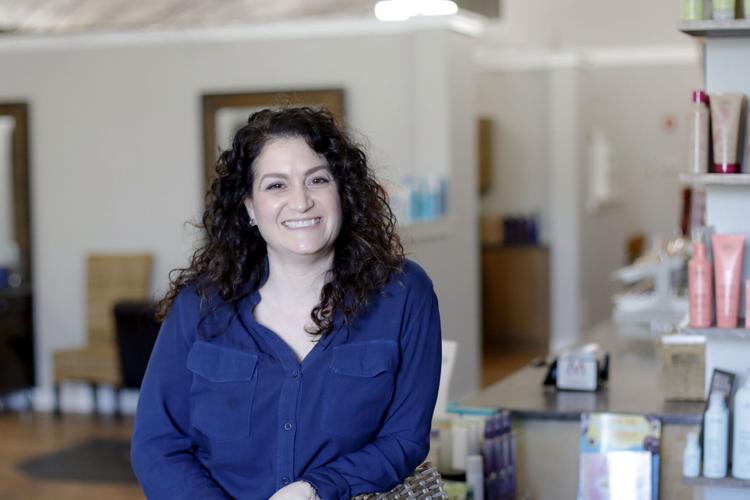 Blu Salon & Spa owner Brandi Scalise has always wanted to own her own salon with the name Blue in it. The renovations are now complete and Blu officially opens in the Williams Street Plaza on Feb. 1. 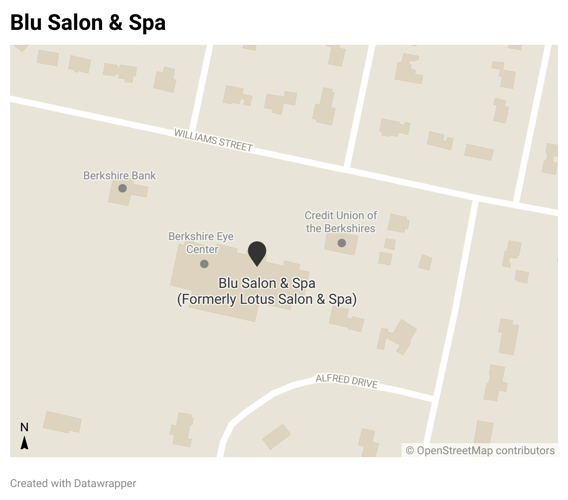 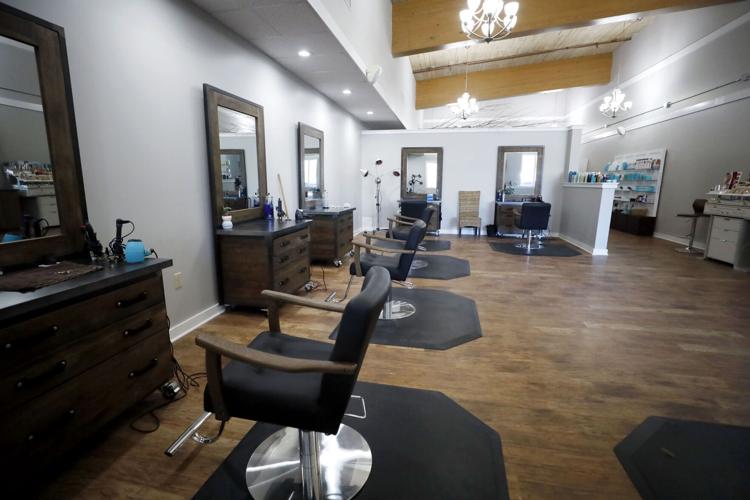 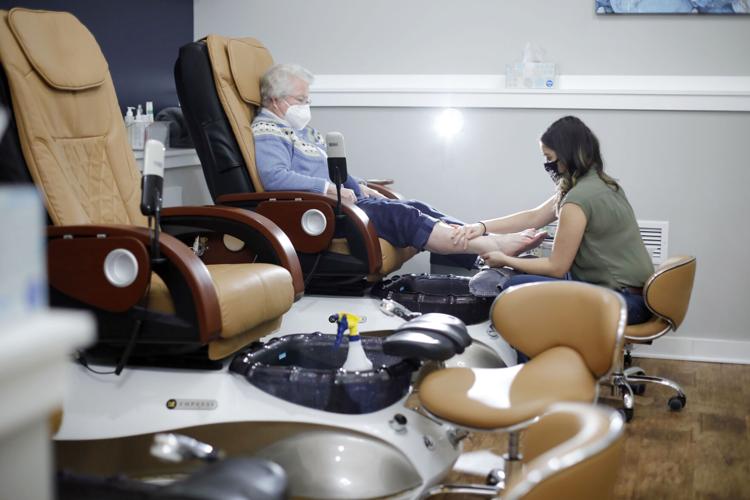 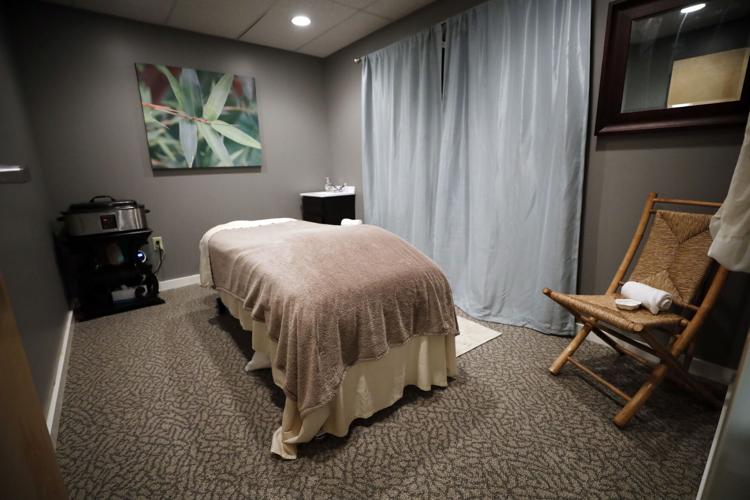 A massage room at Blu Salon & Spa in Pittsfield. The salon is in the former space occupied by Lotus Salon & Spa.

PITTSFIELD — It was during a visit to Nantucket in the 1990s that Brandi Scalise first fell in love with the word blue.

"I came across a store that was named Blue  — I don't know what kind of store it was — and the name just struck me," Scalise said. "I don't know if it was the salt air ... I came home and I started to smile ... someday I'm going to have a [hair] salon named Blue."

Someday has finally come for Scalise. The veteran hairdresser recently opened Blu Salon & Spa at the space in the Williams Street Plaza in Pittsfield that formerly housed Lotus Salon & Spa, which closed last year. Scalise, who was a hairdresser and manager at the former salon, said she took over the business in July after Lotus had closed, and ran it under its former name until earlier this month. The change to Blu Salon & Spa coincides with the completion of Scalise's total renovation of the space, which she said cost around $100,000. Scalise, who said she has a 10-year lease with the plaza's owner, the Berkshire Eye Center, will hold a grand opening for her newly named salon on Feb. 1.

"I just wanted to make it mine," Scalise said, referring to the massive renovation project. "It wasn't my style, and it wasn't my space."

Blu Salon & Spa now has six stylist chairs, five treatment rooms, three pedicure chairs, two manicure stations and a sauna room. There are also three new shampoo bowls, that Scalise said come equipped with "cool technology" that doesn't place any strain on the neck of the person who is being serviced.

"[They] look like big recliners that you could take a nap in," said Scalise, who has 15 employees.

Scalise, who grew up in Pittsfield and still lives in the city, had never owned a hair salon before, but she's been involved in the hair styling business since 1994. She originally wanted to be an accountant, but her aunt ran the cosmetology program at Pittsfield High School when Scalise attended PHS, and she suggested that hair styling might be something her niece could do while taking accounting courses in college.

After attending Berkshire Community College, Scalise became a personal financial advisor at a local bank. But finance proved to be the wrong career path.

"I didn't like it," said Scalise, who has also owned several rental properties since 2004. "My aunt's career choice was more suited for me."

It seems Scalise isn't the only hair stylist who likes the word blue. A google search of hair salons that include the word spelled as "Blu" with the words, salon, spa or both in the title resulted in four such businesses located in Delaware, New Jersey, New York and Pennsylvania. Scalise's salon is independently owned and not affiliated with any other enterprise.

"I think it's just a favorite name," Scalise said. "There's a lot of places called blue. ... I didn't realize it."