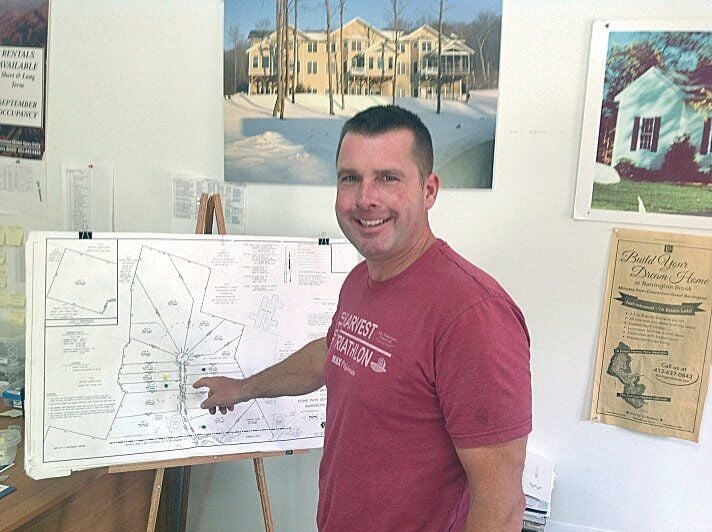 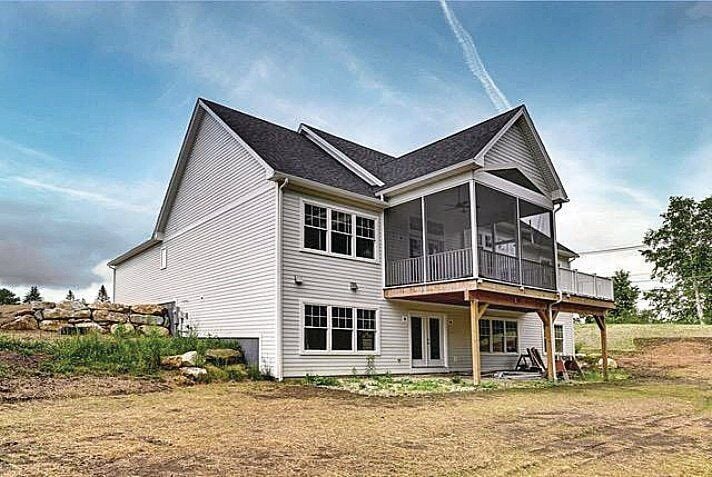 Lenox Landings, in Lenox, is one of six Hawkeye properties in Berkshire County.

Lenox Landings, in Lenox, is one of six Hawkeye properties in Berkshire County.

Dave Ward has been in this business for a long time. "I've been building houses for 40 years," he says. "I'm ready to slow down."

The advisor for Hawkeye Development and Builders remains active in the company, but it's not for lack of confidence in his successors. Ward is quick to trumpet the abilities of his general manager, Michael Levesque, and his business partner (and son), Michael Ward. The pair have taken the lead in overseeing Hawkeye's six luxury housing developments, while the elder Ward stays on primarily as an adviser.

"I'm more of a consultant to these guys," he says.

Not that the team is short on experience, themselves. "Mike [Levesque] has been my head job superintendent for 20 years," he says. "We've built over 350 houses together."

Levesque is an Adams native, but his construction experience spans the continent. "I cut my teeth as a builder in Aspen, Colorado," he says. He brought that Rocky Mountain training back with him when he returned to the Berkshires, but his work ethic and personability are what impress Ward the most.

"Mike is hands-on," he says. "He has great attention to detail, great attention to follow-through. He's very customer-focused." Those qualities are essential to Hawkeye's ultra-personalized concierge building services, which emphasize customization and groundbreaking-to-housewarming guidance.

Levesque's partnership with Ward stretches back to their first Berkshire County development, Ashmere Landings in Hinsdale. Michael Ward joined the team in 2004, expanding the operation into a multigenerational family business.

Since then, the group has added five more developments to their portfolio: Silver Maple Farms, in Dalton; The Pines at Bousquet, in Pittsfield; Lenox Landings, in Lenox; Devon Meadow, in Lee; and The Estates at Barrington Brook, in Great Barrington.

While Dave Ward might be backing away from Hawkeye's everyday operations, his extensive experience building luxury homes passes on to the next generation of leadership, who incorporate their own skills and expertise to form a team ready to meet their clients' every need.

To learn more about Hawkeye Development and Builders and its available properties, call 800-436-4695 or email hawkeyedevbuild@gmail.com.