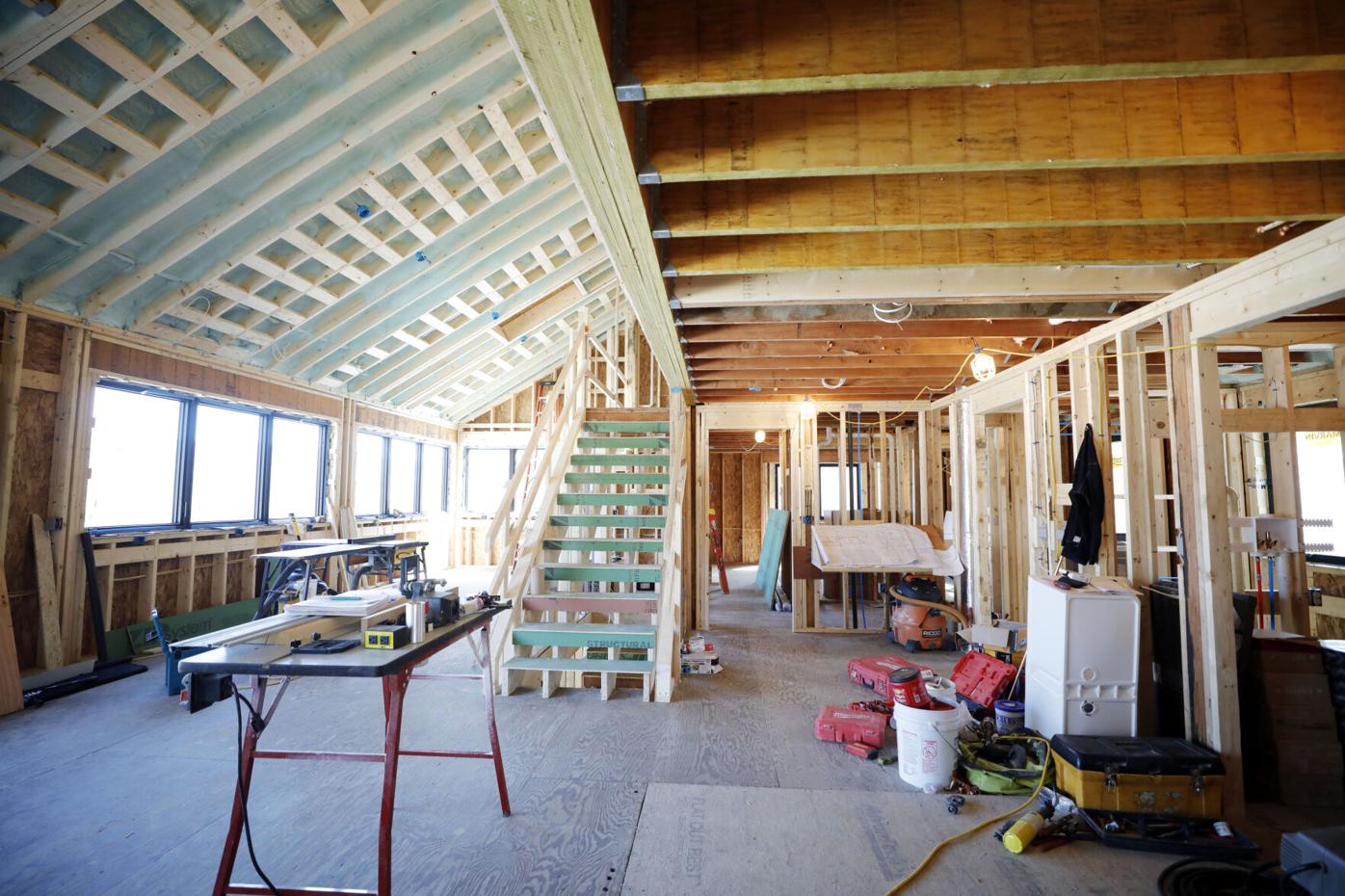 On the national level, affordable interest rates are making it easier for developers to pursue construction opportunities, says Maurice “Mick” Callahan, chairman of the Pittsfield Economic Development Authority. In Massachusetts, the state has made attracting new business and retaining existing companies a priority, he added. 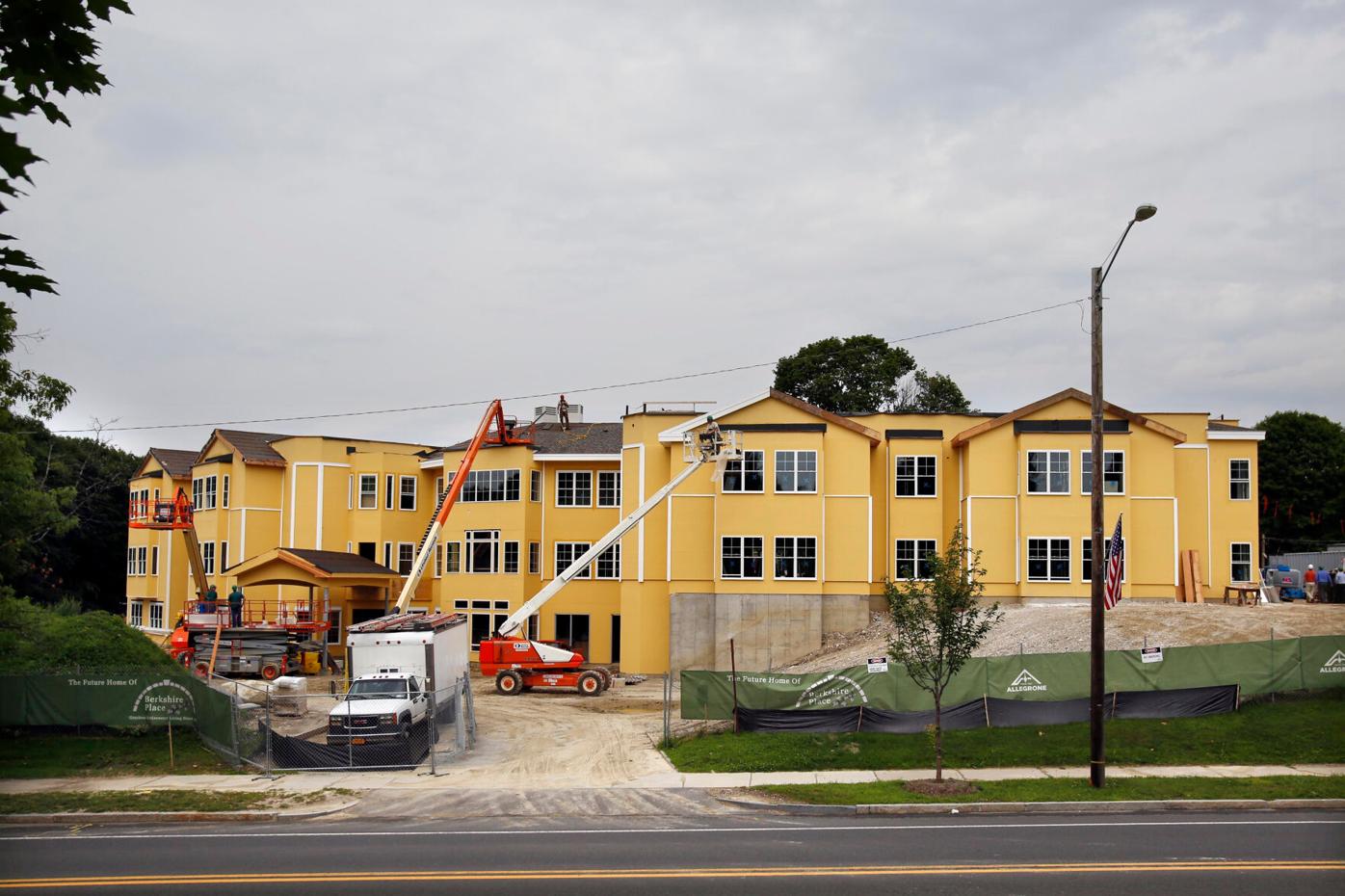 PITTSFIELD — Except for a few tangibles, like site plans and environmental assessments, visible signs of development at the William Stanley Business Park had been few and far between, until last year.

The biggest achievement was the opening of the much-anticipated $13.8 million Berkshire Innovation Center, which officially was dedicated last year, two weeks before the COVID-19 pandemic shut down the local economy.

But, the momentum appears to be continuing.

This year, the city of Pittsfield and the Pittsfield Economic Development Authority have received $1.1 million in state money to prepare the park’s largest building site for development, and construction on a 20,000-square-foot marijuana-cultivation facility is expected to begin this summer, on a parcel located across from the center.

Then, there is Electro Magnetic Applications, one of the center’s tenants, which recently received a $429,000 grant from the Massachusetts Manufacturing Innovation Institute to support the development of new specialized equipment for testing the reliability and compatibility of spacecraft components.

The continued development at the 52-acre business park is one example of what could be an increase in construction all over the county as the coronavirus pandemic subsides. Although the cost of building materials, especially lumber, continues to increase, sales of commercial property in the Berkshires increased 24 percent last year, to $21.9 million, according to the Berkshire County Board of Realtors.

“I see construction picking up all over Berkshire County,” said Maurice “Mick” Callahan, the chairman of the development authority’s board of directors and the only remaining original member of the board that heads the quasi-public agency tasked with overseeing the business park’s development.

“I do see a lot of activity. Maybe some of it is pent up from a year when we all got a curveball. But, across the country, there’s a fair amount of activity that includes residential construction and the renovation of commercial/industrial spaces.

“Quite frankly, if you ask people, you would be hard-pressed to find a contractor right now who isn’t busy.”

On the national level, affordable interest rates are making it easier for developers to pursue new construction opportunities, said Callahan, who is a developer. In Massachusetts, the state has made attracting new business and retaining existing companies a priority, he added.

But, the opening of the BIC, a project that suffered innumerable setbacks and took over a decade to complete, has put the Berkshires, generally, and the William Stanley Business Park and Pittsfield, in particular, on the state’s radar, Callahan said. It took a private-public partnership of state and local officials to fill a funding gap that delayed construction for three years and finally pushed the project over the finish line.

“We see the example of the BIC as Pittsfield’s being on the state’s radar,” Callahan said. “Right now, it’s a major magnet for people who are interested in technology and advanced manufacturing, and it’s working exactly as it was planned, because it’s a drawing card.”

In the past, Pittsfield has had a number of older industrial-style buildings that developers could renovate if they wanted to avoid the costs of new construction. But, a dwindling number of those structures, as well as new building codes, make retrofitting those types of structures for high-tech businesses more difficult.

“What happens with clean technology manufacturing or in applied science applications is that they either need clean environments, or they need air-handling systems that are more up to date than what may exist in an older facility,” Callahan said.

Pittsfield also has a more coordinated approach to development, with PEDA, the Pittsfield Economic Revitalization Corp. and the city all under the auspices of what is known as the Red Carpet Team, headed by the city’s business development manager, Michael Coakley. Instead of trying to determine which agency to approach, developers seeking to build in Pittsfield now have a single point of entry.

“When the city, PEDA and PERC agreed to join forces four years ago in the interest of boosting Pittsfield’s economic growth, the idea that a pandemic would upend society was the furthest thing from anyone’s mind,” Coakley said.

“However, that foresight has not only provided the structure to keep business development on track during a time of significant disruption, it has positioned our city to hit the ground running as the economy opens up.”

More in Berkshire businesses persevere through a pandemic (5 of 7)

A stifled arts community eager to get back 'in play'

Berkshire businesses persevere through a pandemic

GETTING BACK TO BUSINESS: The beginning of the end appears to be here

That was then; this is now: The impact on business