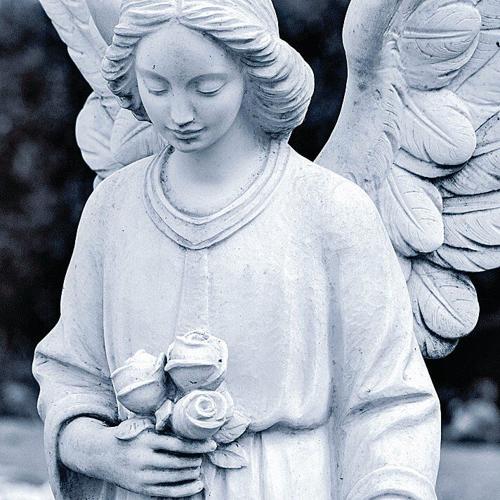 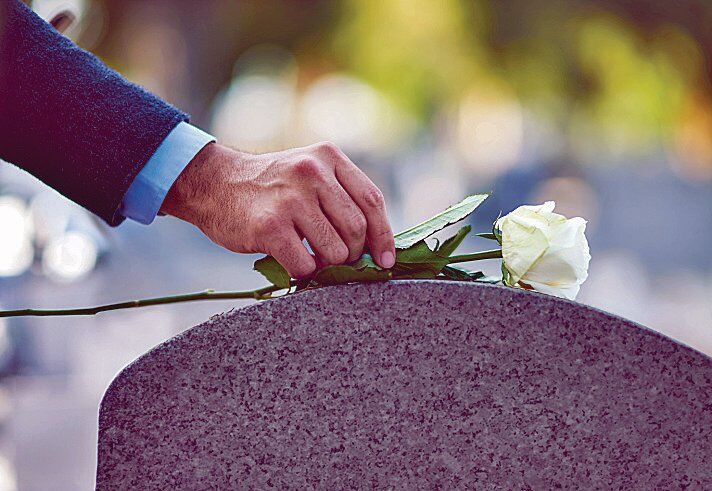 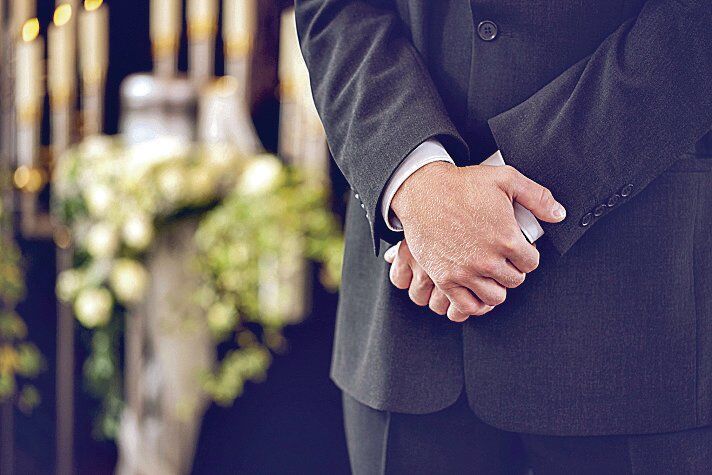 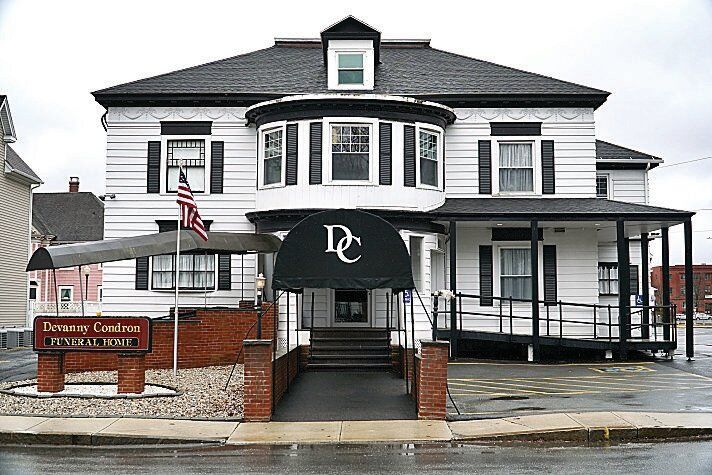 PITTSFIELD — When we lose a loved one, we embark on a solemn rite of passage practiced by all generations, from prehistoric times to today, the age of cyberspace.

While our garments and diets have changed over time, grieving has not. It's purported to consist of five stages, according to the late Dr. Elisabeth Kubler-Ross, ranging from denial to anger and bargaining, to depression and acceptance.

The coronavirus pandemic has undone almost every routine that we took for granted in our former daily lives, and that includes how we grieve, notes John Bresnahan, managing partner of the Devanny-Condron Funeral Home on Maplewood Avenue. Accepting someone's death, it turns out, is much more difficult when a key element of the grieving process, such as a wake or shiva, is removed because of social distancing.

It doesn't matter if you've lost someone to COVID-19 or from natural or recognizable causes, the pandemic cut off our gatherings, our travel, our meals together, handshakes and embraces, Bresnahan says.

"Normally, we get together, we hug, we laugh, we cry," says Bresnahan. This loss of touch is especially difficult for survivors, he says.

Moreover, when the deceased are not honored or memorialized, their circle of life is incomplete without its final calling.

We learn by seeing

"Everyone's story deserves to be told," says Bresnahan. Not having the traditional rites, such as remembrances, affects mourners immensely, too.

"We live in a visual society. That's how we learn, and that's how we process these things," says Bresnahan. "People have difficulty processing if someone dies, especially if they just saw the person recently."

Because COVID-19 severely limited hospital access for a time, people never got to say goodbye to those who fell ill and passed during the pandemic.

It's important to talk about those relationships, Bresnahan says. "They have a beginning, a middle and, with the pandemic, the end is not closed out yet."

For some, healing has been hard to achieve, because people's entire support system has been affected, says Bresnahan. "Survivors are angry, because they can't do what that person deserves."

Throughout the outbreak, Devanny-Condron has been able to offer adaptive services that allow for more than a core group to participate.

"Funeral services have been altered by the statewide restrictions, but what I don't want is funeral services to be minimized and thereby diluted," he says.

At the outset of the pandemic, Devanny-Condron had to limit funeral gatherings to 10 people, including staff. The funeral home responded creatively, with FaceTime and live-streaming of the small, in-person services to larger groups of mourners online.

While that limit was lifted in May, Bresnahan says there still is a restriction that funeral homes not exceed 40 percent of its capacity.

These days, the funeral home has increased the opportunity for survivors to mourn and pay respects, as services now are recorded and uploaded to the funeral home's website, devanny-condron.com.

"It makes funeral services available for mourners today and for future generations," says Bresnahan. "During the pandemic, it's done in place of a more traditional, in-person service. It's a way for those folks to have their story told and their family to be comforted."

It starts with listening

At Devanny-Condron, serving Pittsfield and the Berkshires since 1915, Bresnahan and his funeral directors, Caroline Sullivan-Mulherin and husband Korey Mulherin, start every relationship by listening to their clients' needs ("really listening," notes Bresnahan).

"'Tell me what you're thinking and let us offer some options that you're comfortable with,'" Bresnahan tells families. "I often use the word facilitator, because we ensure your wishes, and those of your deceased family member, come to fruition."

Devanny-Condron will do so, guided by best practices for health and safety, says Bresnahan. He's motivated to not only care for the friends, family and visitors to the funeral home and its services, but also for the well-being of his co-workers and community.

"If I got sick, or they got sick, what would happen to us? I think we have a responsibility to be available when people need us," says Bresnahan of his commitment to keep open this last vital link in the public health chain.

For health and safety, Devanny-Condron is governed by executive orders from Gov. Charlie Baker, in the same category as a dental practice.

Bresnahan says the funeral home has taken precautions a step further, securing a disinfecting fogger, used on furniture, carpeting, air conditioning and limousine interiors before and at the end of the day. The funeral home also does regular spot cleaning on railings, in restrooms and on high-touch areas, such tables, register stands and door handles.

Whether for a virtual service or to make plans for a Celebration of Life at a future date, Bresnahan says he and his colleagues are there to help people of all faiths to adapt to how final rites can be observed in the age of COVID.

Respect for family drew this couple to funeral business