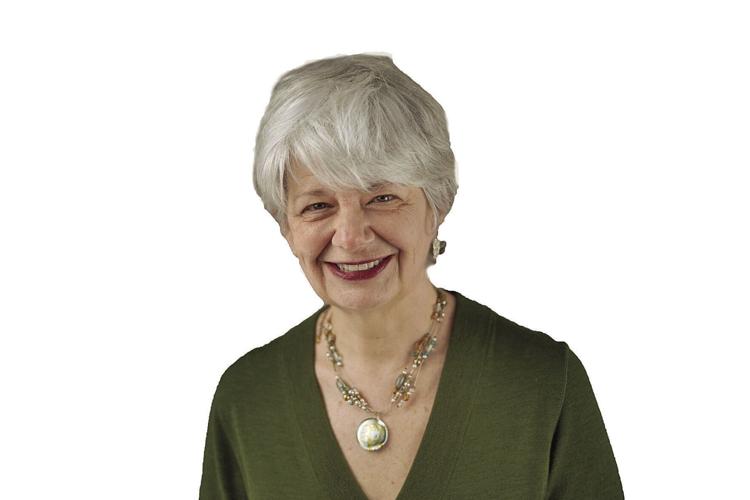 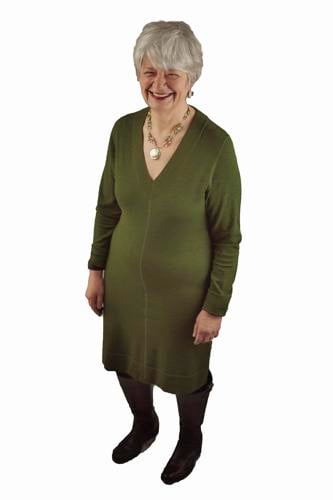 PITTSFIELD — Ellen Kennedy wanted to go to college, but she wasn't sure where. She was one of five children born six years apart, so, her parents steered her to the state's public colleges, institutions that the Lynn native knew little about.

That's how Kennedy headed off "by accident," she said, to the former North Adams State College, now the Massachusetts College of Liberal Arts.

"And I found my place," she said. "The world changed a little bit."

Founded: In 1960, as the state's first community college

What followed was a long career in public education, which included a stint at North Adams State, and her current position as president of Berkshire Community College in Pittsfield.

We spoke with Kennedy recently about her interest in higher education, BCC's current role in that process, and what happened when she attended one of the greatest World Series games ever, in 1975.

Q: Why did you choose working in higher education to be your career?

I had no thought about what I was going to do when I finished up my college degree or where I was headed, probably back to Lynn, where I grew up. I had to stay on campus [at North Adams State] one summer to work as student government president and manage the office for the summer. It turned out, I worked for the president of administration and finance at North Adams State ...

I just learned the whole other side of higher education on a college campus, how you have to think about things, budgets, and all those details that fascinated me. When I graduated, there was an opportunity to stay there with the college, and I stayed for 24 years. Four years as a student, 20 as an employee. That's a long time. I just loved the place.

Q: You describe yourself on your LinkedIn page as "passionate about ensuring and increasing access to higher education for underserved individuals and communities." What makes you so passionate about this?

A: I just see higher education as — not to sound jargony, but — transformative. I love transformation, and I love to see people who didn't really see themselves as having opportunities suddenly discovering that learning comes naturally to them. Sometimes they start a little rocky, but then the world opens up. It's so exciting for me to see people become engaged learners.

Q: Where do community colleges fit into the current educational landscape?

A: I think it's changing dramatically. ... It's always been this place of access for the opportunity of transformation, and [playing] a key role in the community, but I think people are recognizing just how important that role is and seeing it as a gateway to other opportunities, whether it's a career program, a certificate, or if it's noncredit work.

I think when Gov. [Charlie] Baker came in, he first thought the mission was just too complex, but I think now he appreciates the important role and the need for that complexity to address the needs in the community. So, I think that community colleges are having a moment, and I hope it lasts for decades.

Q: So, community colleges are filling a void?

A: I think families are stepping back and looking at that and thinking maybe it makes sense to spend those first couple of years [at a community college] and get a strong foundation in the liberal arts — a particular science area, and a career if someone wants to go on and complete it, if that's the right move for you and your family — at a four-year institution.

The total cost if you can go in directly and take two years to complete your associates degree is $13,000 for the whole thing. That's a far cry from private colleges.

Q: It seemed to me under the [Deval] Patrick administration that community colleges became more involved in workforce development than they had been before. How did that occur?

A: I think community colleges have had career programs and career certificates almost from the beginning. There's a recognition that these schools are located across the commonwealth and that they play this role.

There's industry, and they find out what you need, and [community colleges] can be very nimble at responding to that need and developing curriculum on the fly. ... We go out and find particular experts in an area or industry sector that someone uses. So, it's that responsiveness and the ability of industry to say this is what we need to do. They go to the college to figure out what we need to provide for that education so that person can do the work.

Q: BCC has recently experienced a deep drop in enrollment. How do you turn that around?

A: We're doing everything in our power.

Community colleges across the country have seen the greatest decrease in enrollment. ... We're putting all kinds of supports in place. ... We're very lucky that our state government, our Legislature, and the governor, have supported our success at BCC through programs that provide wrap-around support.

We're hiring academic coaches right now, and they'll be working closely with students on those student support systems. ... We're trying to do all these kinds of things to support our students.

We were all very worried that we were going to take a 10 percent cut in our student appropriation, which would be very difficult to withstand. But, in the end, the governor decided to support the original budget, which was actually a slight increase over what they had given us in fiscal 2020. So, we're stable right now.

One of the big challenges in the Berkshires right now is what's happening with our population. Half of our enrollment comes from the local high schools, so, if they're in decline, we're in decline. We're hoping that people are discovering the Berkshires as a great place for remote work and bringing in new families, and that that will pick up the pace of people going to our schools and graduating.

Q: COVID has obviously changed the way education is being delivered. Are we going to see more online opportunities at BCC?

A: I think it'll be a real blend. We're working hard to see if there are different ways to offer complete programs online.

Q: Since you grew up outside of Boston, I'm assuming that you're a Red Sox fan.

A: I have been a lifelong Red Sox fan. I was actually at the sixth game of the World Series in 1975, as a little high school freshman, when Carlton Fisk [hit his famous home run]. I was right behind Dwight Evans [sitting in right field] when he made that [great] catch. ...

My dad was supposed to go, but he was on the election commission in Lynn and there had been a recount that night and he had to do that. ... I had been the one all season who watched every game, and he thought that I deserved the tickets, so, I went with his friends. He was thrilled that I had the experience.