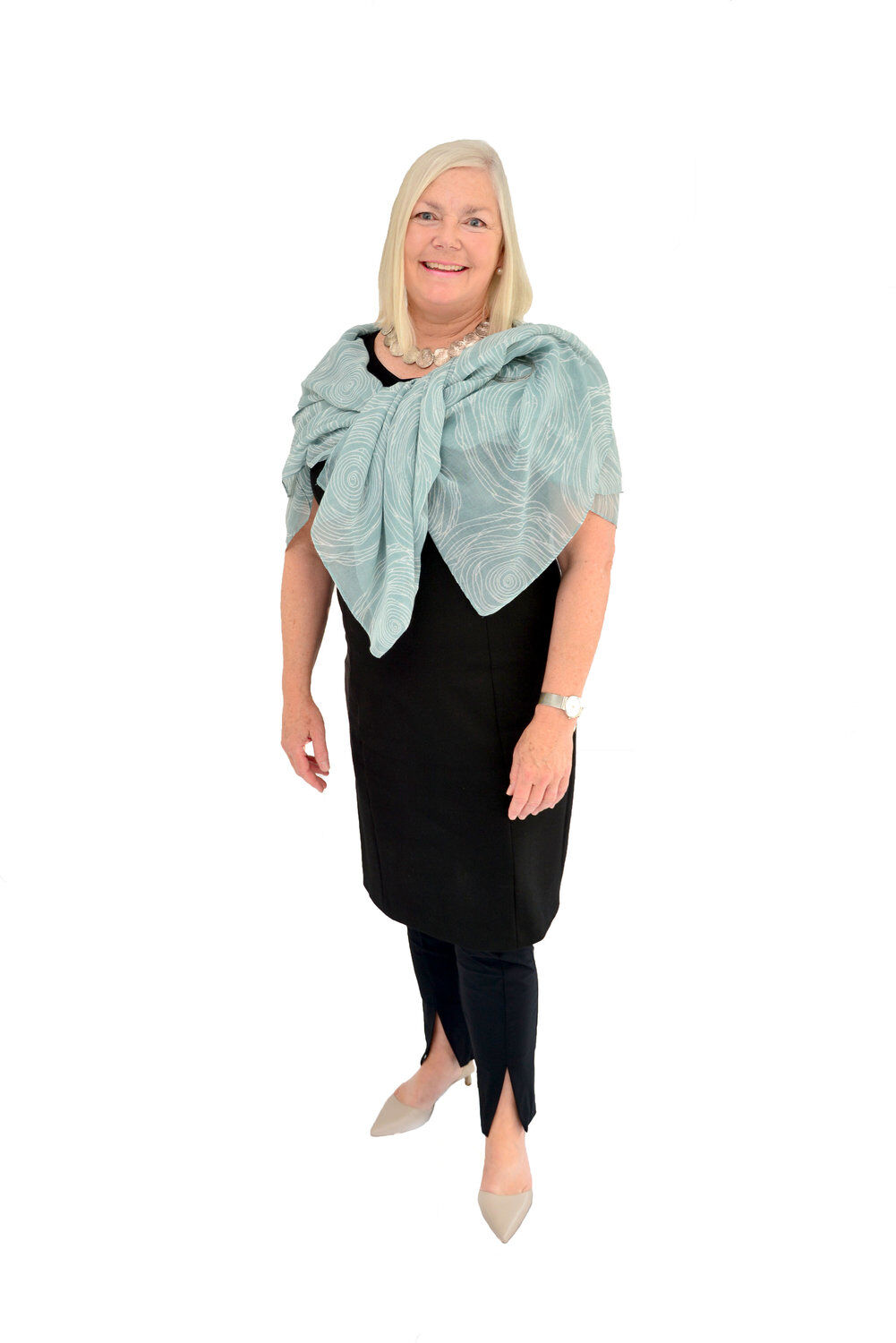 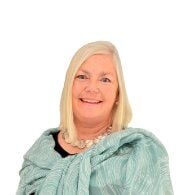 Laurie Norton Moffatt was majoring in art history at Connecticut College in 1977 when she did a summer internship at the Norman Rockwell Museum in Stockbridge. She didn't know much about one of America's most iconic illustrators back then.

"I knew what a lot of other people of my age knew," said, Norton Moffatt, who was 19 at the time. "That my parents had a big coffee table book of his pictures."

But that summer proved to be an eye-opening experience. Norton Moffatt, who grew up in Pittsfield after moving to the Berkshires from suburban New York City, joined the museum full-time after graduating from college the following year and has never looked back.

In 1986, Norton Moffatt became the director and CEO of the Rockwell Museum, which is marking its 50th anniversary this year.

Norton Moffatt made headlines in 2017 when she was one of the first local advocates to speak out against the Berkshire Museum's plans to sell 40 of its pieces at auction — including two Rockwell paintings — to raise funds for an endowment and renovations. That helped ignite a groundswell against the project and a vetting of the plan by the State Attorney General's Office. The museum eventually decided to retain 18 of the 40 artworks slated for the auction block. "Shuffleton's Barbershop" — an evening-time peak through the window of a barbershop where men have gathered to play music in the backroom — was still sold. New owner, filmmaker George Lucas, has loaned it to the Rockwell Museum, where it will be on display through next year.

We spoke with Norton Moffatt recently about the influence that Rockwell has had on her life, her decision to speak out against the Berkshire Museum's plan and her thoughts on the creative economy,

Q Can you tell me something about Norman Rockwell that most people don't know?

A I marvel that, during the times of his life when he faced his greatest personal challenges, that he could paint his best masterpieces. ... I think he's inspirational to many of us who go through a hard time, a period of loss, periods of self doubt, to realize that you can dig deep inside to bring out your best creativity and rise out of what can be periods of struggle.

Q I've heard that he had a sense of humor.

A Everybody that I ever spoke with that knew him told me about his humor. He was playful, he was a prankster; his children talk about how there would be food fights around the dining room table. If you ever have a moment to listen to the audio tapes in the [museum] archives, you'll hear his gravelly New York voice. He had a New York/Bronx/Queens accent and a deep chuckling laugh.

Q After you completed your internship, was there something about Rockwell that captured your imagination?

A What was so galvanizing was to see the visitors view Norman Rockwell's paintings and be absolutely transported, moved emotionally, moved to laughter, moved to tears literally standing in front of "The Four Freedoms" paintings or the Civil Rights movement paintings, experiencing these deeply poignant human emotions at different stages of life.

Q Art critics have not always been kind to Norman Rockwell. Is his work still overlooked?

A I think it's changed enormously over the years. In the 1970s, when I was studying my art history work, we were coming out of the '50s and the idea of abstract expressionism. And the the '60s continued all the abstract movements, pop art, op art, Andy Warhol was coming along. ... You had this whole generation of people who had been trained to think that realism was dead — and particularly Rockwell's brand of it with humor and pathos and emotion. It was considered kitsch. It was lowbrow. There was a big divide between highbrow and lowbrow at that time. I think we've seen this come together. There are realistic artists now working in realism and abstraction and everything in between in video and electronic art. There's a much greater acceptance that talent is talent across all different genres.

Q You were one of the first people to speak out publicly about the Berkshire Museum's plans to sell its artwork to raise money. Why did you decide to take a stand by writing an opinion article in The Eagle so soon after the plan was announced? Were you surprised at the reaction against the idea that your piece created?

A It obviously, clearly, touched a chord that many people felt. I can't comment or understand or know what other people were feeling other than it affirmed the affection that people have for our museums and our community, for Rockwell, and for the Berkshire Museum.

I had no expectations. I had a deep passionate belief about it, which I expressed. I think there are times in one's life where you have to speak your truth, and that's a part of leadership, representing the truth as you see it.

Q How did you get involved in the formation of 1Berkshire?

A My involvement and engagement first began with Berkshire Creative. We worked together to help people understand that the creative economy was an economic development force. ... We really wanted to shift the paradigm that the arts community weren't just charities looking for support — they were actually driving business.

Q How did you get the rest of the business community to take you seriously?

A I think when the data was assembled with the number of jobs, the economic drivers of those jobs, and the understanding that these creative workers existed in what one would think of as the traditional business community ... it was a compelling story, and the data was real. Business leaders, I think, really took note and really understood this was the area of the economy that needed to be invested in and be at the table for planning.

Q If you hadn't worked at the museum what would you have done?

A A visit to the U.N. in my junior high school years inspired me to be an ambassador or a diplomat, or as I thought at the time, a translator. But languages didn't prove to be my forte.

Q With your work at the museum, you're kind of doing diplomacy now.

A I feel I have the best of both worlds. That we're able to use art for diplomacy to represent this nation, to represent the ideals of this country, not only our civic ideals and our freedoms, but also our human values that are so deeply present in Rockwell's work and the other illustrators that we present. I'd like to think that I'm an art ambassador.