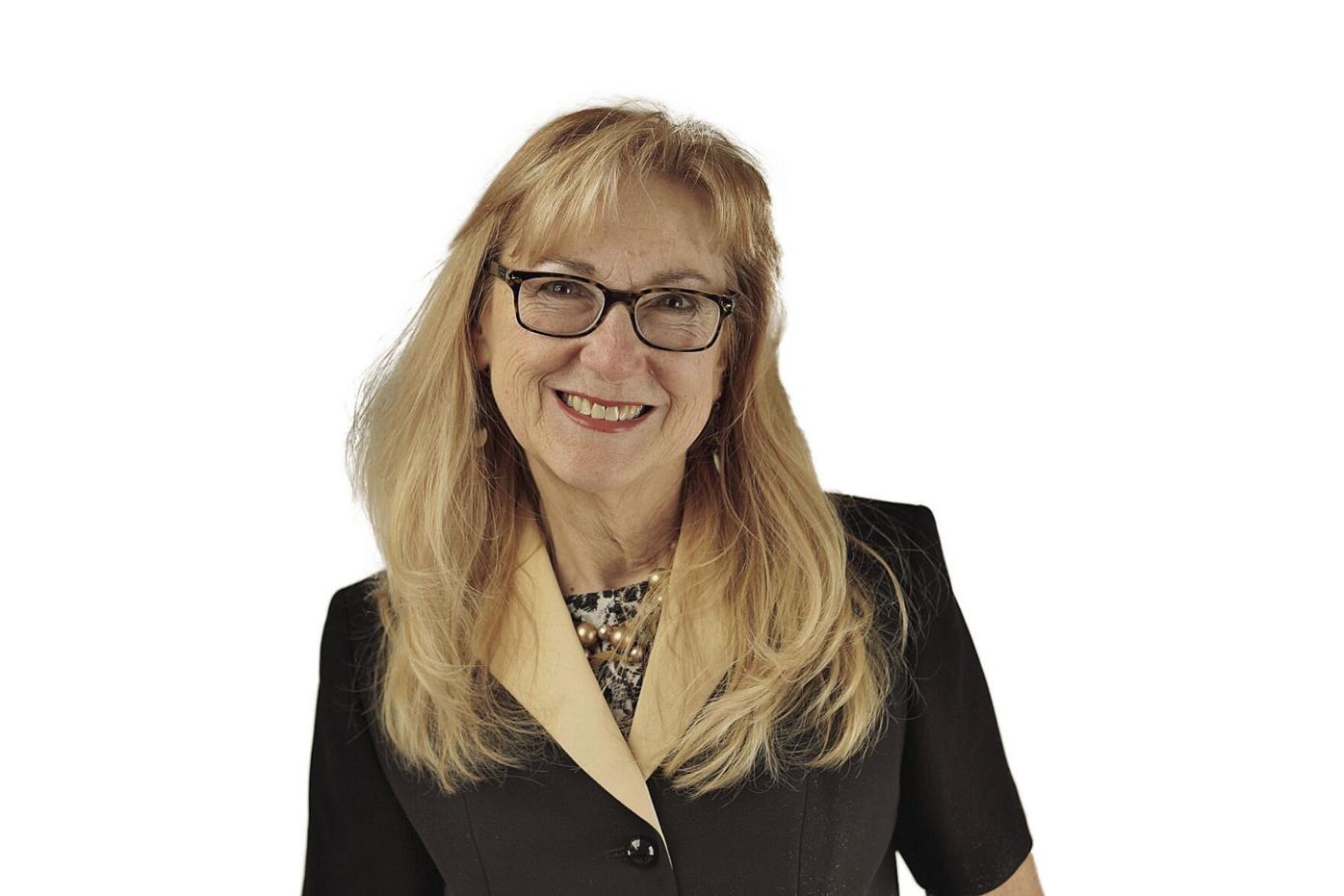 While other groups have taken to social media to continue operations during the coronavirus pandemic, Paula Hatch, executive director of the Berkshire Bach Society, sees things differently. "Our strength is in presenting live music with these stellar musicians," Hatch says. "It's the personal experience that drives people to our concerts." 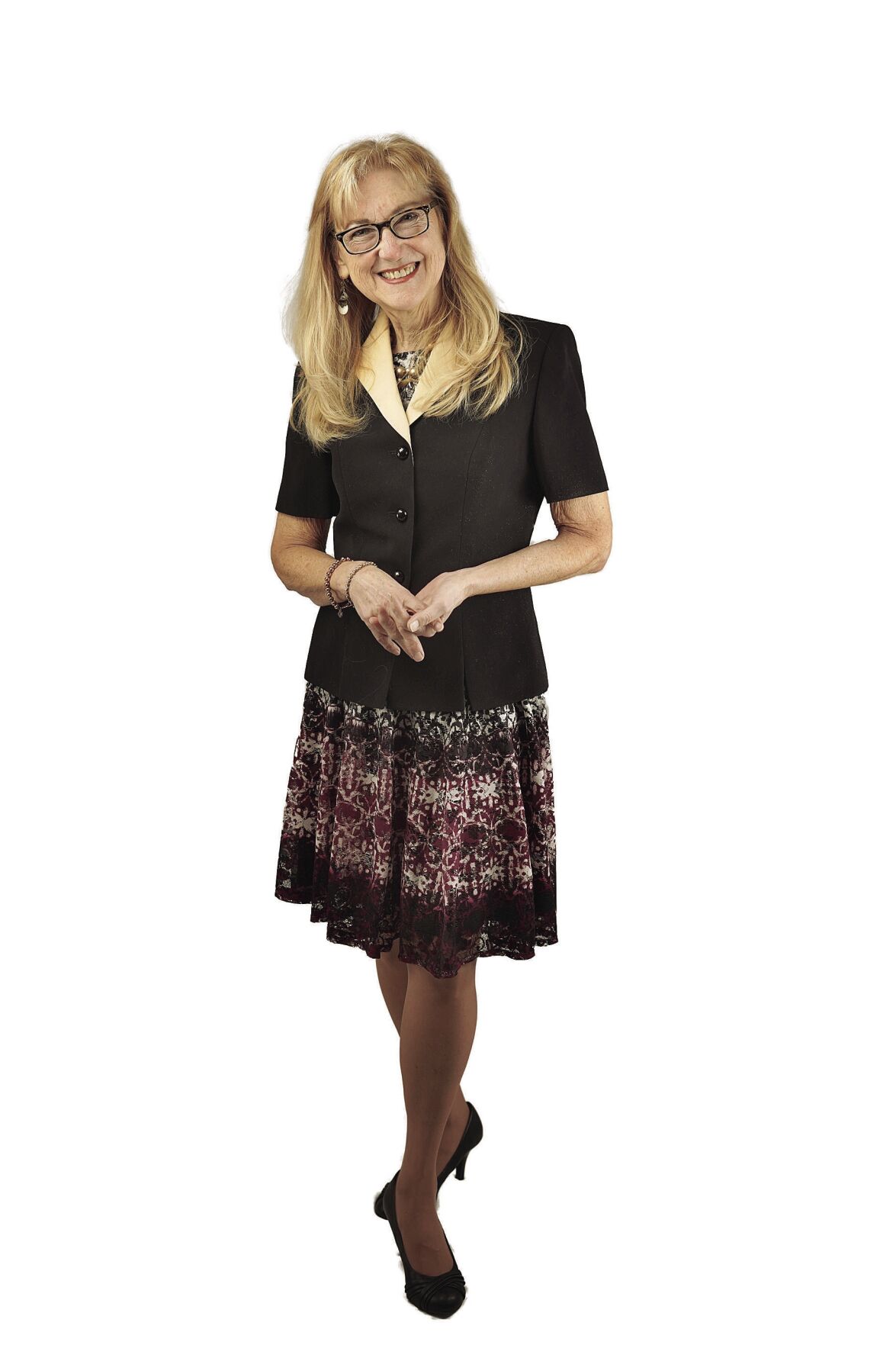 While other groups have taken to social media to continue operations during the coronavirus pandemic, Paula Hatch, executive director of the Berkshire Bach Society, sees things differently. “Our strength is in presenting live music with these stellar musicians,” Hatch says. “It’s the personal experience that drives people to our concerts.”

While other groups have taken to social media to continue operations during the coronavirus pandemic, Paula Hatch, executive director of the Berkshire Bach Society, sees things differently. "Our strength is in presenting live music with these stellar musicians," Hatch says. "It's the personal experience that drives people to our concerts."

While other groups have taken to social media to continue operations during the coronavirus pandemic, Paula Hatch, executive director of the Berkshire Bach Society, sees things differently. “Our strength is in presenting live music with these stellar musicians,” Hatch says. “It’s the personal experience that drives people to our concerts.”

PITTSFIELD — Paula Hatch is not a classical musician, and while growing up, her tastes in music leaned more toward Lennon and McCartney than Beethoven and Stravinsky.

Her background was in education and administration — Hatch was the former executive director of the South Berkshire Educational Collaborative. But, that expertise has been a considerable asset to the Berkshires' oldest continuously operating member-based music organization.

The New Marlborough resident is executive director of the Berkshire Bach Society, founded by the late local musician, music critic and author Simon Wainrib and which marked its 30th anniversary in 2020. Hatch, who holds a master's degree in education linguistics from a university in Japan, has served in her current position since 2004.

We spoke with Hatch recently about how the society was formed, what it does, why it recently received a $42,000 grant from the Massachusetts Cultural Council, and why, nearly 300 years after his death in 1750, the music of Johann Sebastian Bach still resonates with so many people.

Q: What is the Berkshire Bach Society, and why did it form here?

A: Simon Wainrib was a Bach scholar. He discovered that the [former] Albert Schweitzer Institute was located in Great Barrington. Schweitzer was also a Bach biographer and a real enthusiast, so, Simon began to do lectures over there on Bach.

Then he pulled together some choristers to do some cantatas. ... Then he started enticing the fabulous musicians to come up from the city to play the music of Bach. His mission was to deliver this beautiful music of Bach in the offseason so that full-time residents would have access to the majesty and the beauty of the work of Bach without having to wait for Tanglewood. ... It was really intended for fall, winter, spring, so as not to conflict with Tanglewood.

Q: Why has the society been able to operate for 30 years?

A: One, having a Bach society in the Berkshires has been captivating for many people who have loved the work of Bach. We have so many music lovers who understand how dynamic Bach has been in classical music. ...

Q: Where do your members come from?

A: Our audience members come from all over the place. The full range of the people who come to the Berkshires, that's where we pull from. We reach 3,000 audience members a year with our concerts, special events and fundraisers. We have a member base that has grown to 250.

I'm not a musician or a musicologist. The beauty of the Berkshire Bach Society is that I don't have to be as its executive director, because we have such a strong body of those people. ... My job, of course, is to hold it all together and to produce these concerts and make sure that our presence is felt in the community

Q: So, how did you become the executive director?

A: I basically was volunteering and then working at the Mahaiwe [Performing Arts Center, the Berkshire Bach Society's home base] as it was going through its renovation, and then through its opening and wearing many hats.

Q: Were you a Bach aficionado?

A: No, not at all. I grew up in the '60s and early '70s listening to the underground music of the day. But, in college [Boston University], I made sure I had an inner drive to sample all the classical composers. ... So, I had at least one album of everybody — Bach, Tchaikovsky and Beethoven.

When I got involved in the Berkshire Bach Society, I started listening more closely.

Q: What is it about Bach's music that attracted you and others to it?

A: Bach's music is all at once intricate, dynamic, powerful, moving and uplifting, and there are so many things happening all at once. I don't think it is matched by other composers, and it's certainly not found in the music today. The complexity, the variety and how it comes together in the way you can listen to it as a unified piece at the same time. ... You can listen to all of the many, many elements that are interwoven.

Q: Tell me something about Bach that most people don't know.

A: He had a fascination with numbers. He had 23 children. He never left [his native] Germany. ...

Bach walked 250 miles across Northern Germany when he was 20 to hear legendary organist Dietrich Buxtehude and ended up staying with him for several months, completely shirking his duties back home.

Q: Why did the Berkshire Bach Society apply for the funding from the Massachusetts Cultural Council, and how do you plan to use it?

A: I applied for the grant because it seemed imperative to do so.

The grant funds came from the federal government. These are the economic recovery funds that were parceled out to the state. They were to be used solely for general operating expenses that [were] incurred between March and December, during the pandemic, and to be used to help organizations such as ours recover from the economic impact that the pandemic had on us.

Our last live performance was in February 2020, and we had to cancel all of the following events for that season. Our seasons go from July 1 to June 30.

Q: The pandemic, obviously, is still here. So, what are the Bach Society's plans going into this year?

A: We, like so many others, are in flux. So much depends when and how things move with vaccinations, and how ready venues, as well as our audience members and musicians, are to gather again.

Q: Some cultural organizations have turned to technology to stream their performances. Have you considered doing that?

A: We are not a media outlet for music. Our strength is in presenting live music with these stellar musicians.

It's the personal experience that drives people to our concerts. Some other organizations have embraced the delivery of the music through media. ... We're not quite sure how much that's going to be a big part of our music going forward. ... I think we're going through careful analysis.

Yet, we are just now embarking on a brand-new collaborative adventure with our longtime media sponsor WMHT-FM [in Schenectady, N.Y.]. They have a program called "Bach's Lunch" (it airs weekdays, during the noon hour). ... We have been invited to provide segments of recordings of our live programs that we've put on over the course of 30 years, with commentary by key players. We just launched this program.

Mission: To preserve the cultural legacy of Baroque music for current and future audiences by presenting the music of Johann Sebastian Bach.