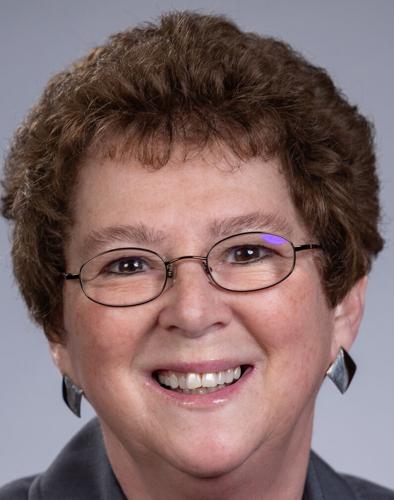 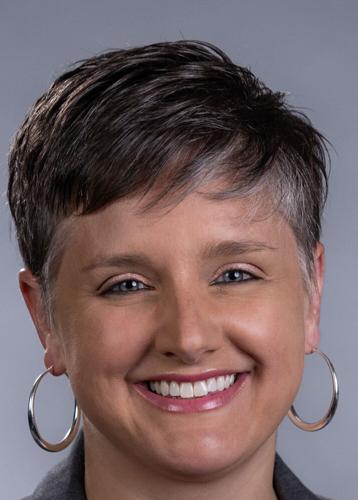 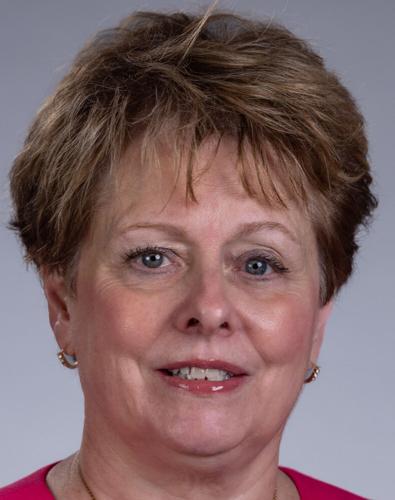 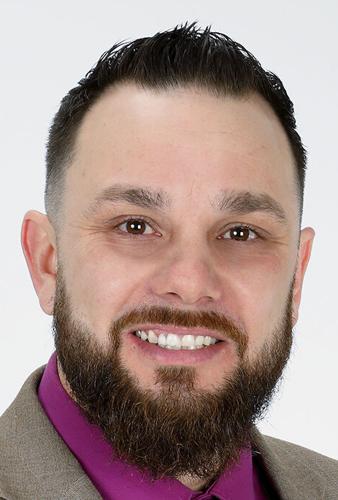 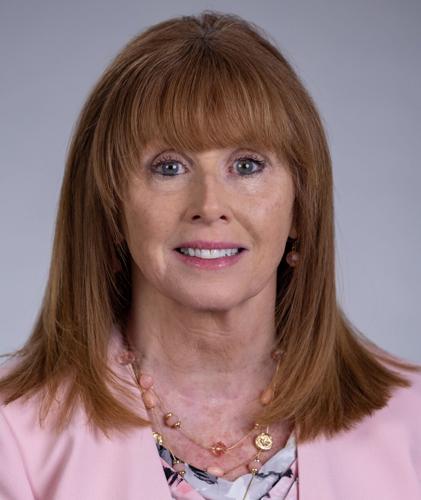 Ziemba has been promoted to vice president, retail services/cash management and will continue to oversee teller line operations, security, safety and compliance throughout the branch network. She has been with Greylock since 1995. Ziemba, who lives in Adams, holds an associate degree in applied science from Vermont Technical College and is a distinguished holder of Greylock’s Bees Prendergast Memorial Service Award for service above self. She sits on the board of directors for the Berkshire County Chapter of the Cooperative Credit Union Association

Carlson has accepted the newly created role of vice president, retail member services supporting branch member service teams and functions. She joined Greylock as a teller in 2003 and most recently serves as vice president market manager. Carlson, who lives in Housatonic, holds a bachelor’s degree from Skidmore College and is a current member and the immediate past president of the Great Barrington Rotary Club.

Beraldi, Maffuccio and Noel have each been promoted to vice president, market manager. In these roles, they will continue to oversee a portfolio of branches in their territory.

Beraldi joined the team in 1994 as a quality time club representative providing financial and member services exclusively to Greylock's older membership. She has risen through branch services to attain her new role overseeing Greylock’s branches in Berkshire Medical Center, General Dynamics, and on Elm Street and West Street in Pittsfield, where she also serves as branch manager. She also served on the board of directors of Downtown Pittsfield, Inc.

Maffuccio started in 2007 as a teller and now oversees three branches; in Lanesborough and in the Allendale Shopping Center and Kellogg Street in Pittsfield, where he also serves as branch manager. A Pittsfield resident, he holds a bachelor’s degree in business and economics and is the recent past president of the Tyler Street Business Group.

Noel joined Greylock in 2001 and oversees North County branches in Williamstown, Adams and North Adams, where she also serves as branch manager. Noel, who lives in Pownal, Vt., holds an associate degree from Berkshire Community College and has been in banking for over 40 years.