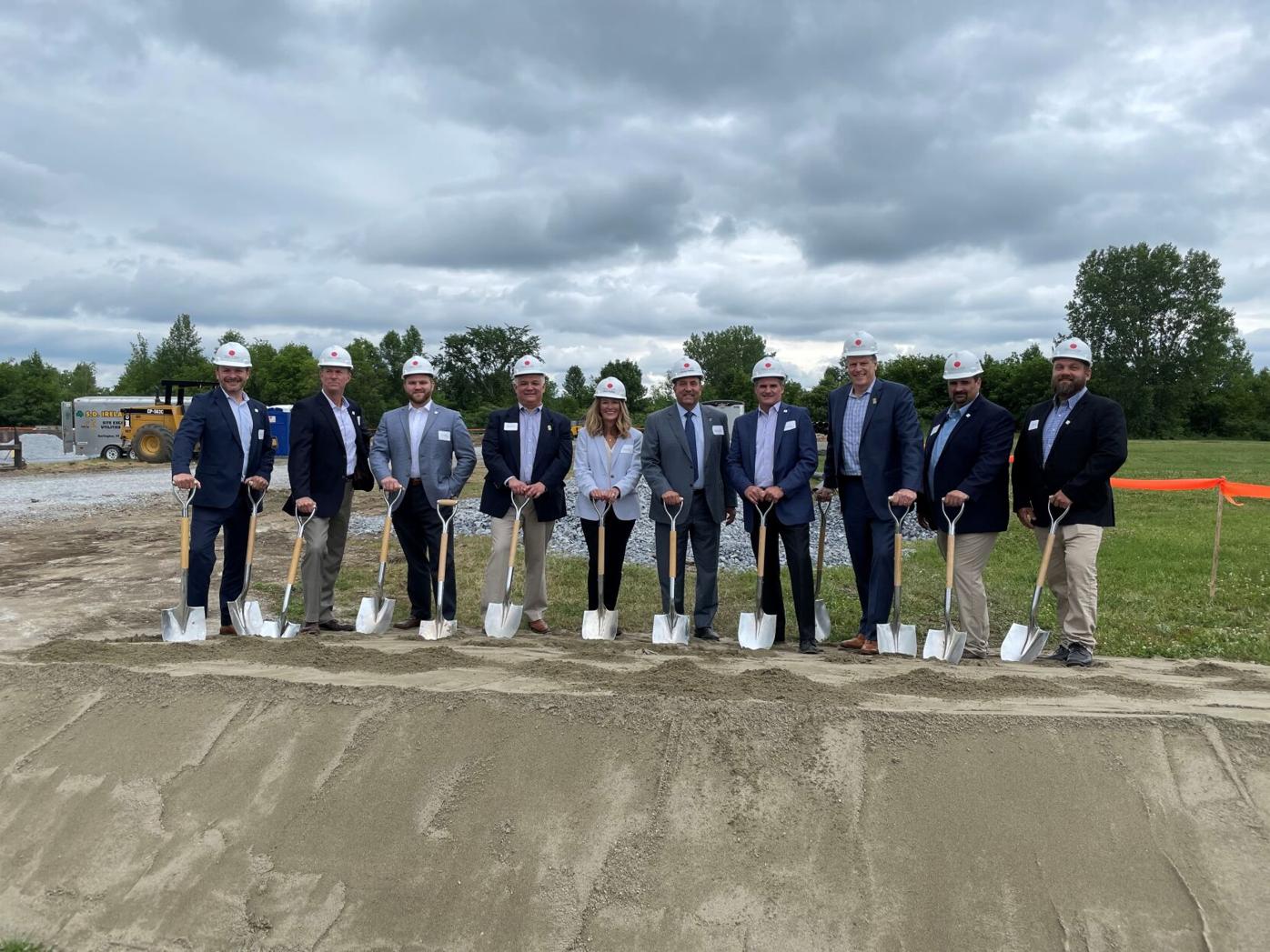 The groundbreaking for the new Subaru dealership in Vermont was held on Tuesday. The new dealership will be Subaru’s 65th in the six-state New England region. 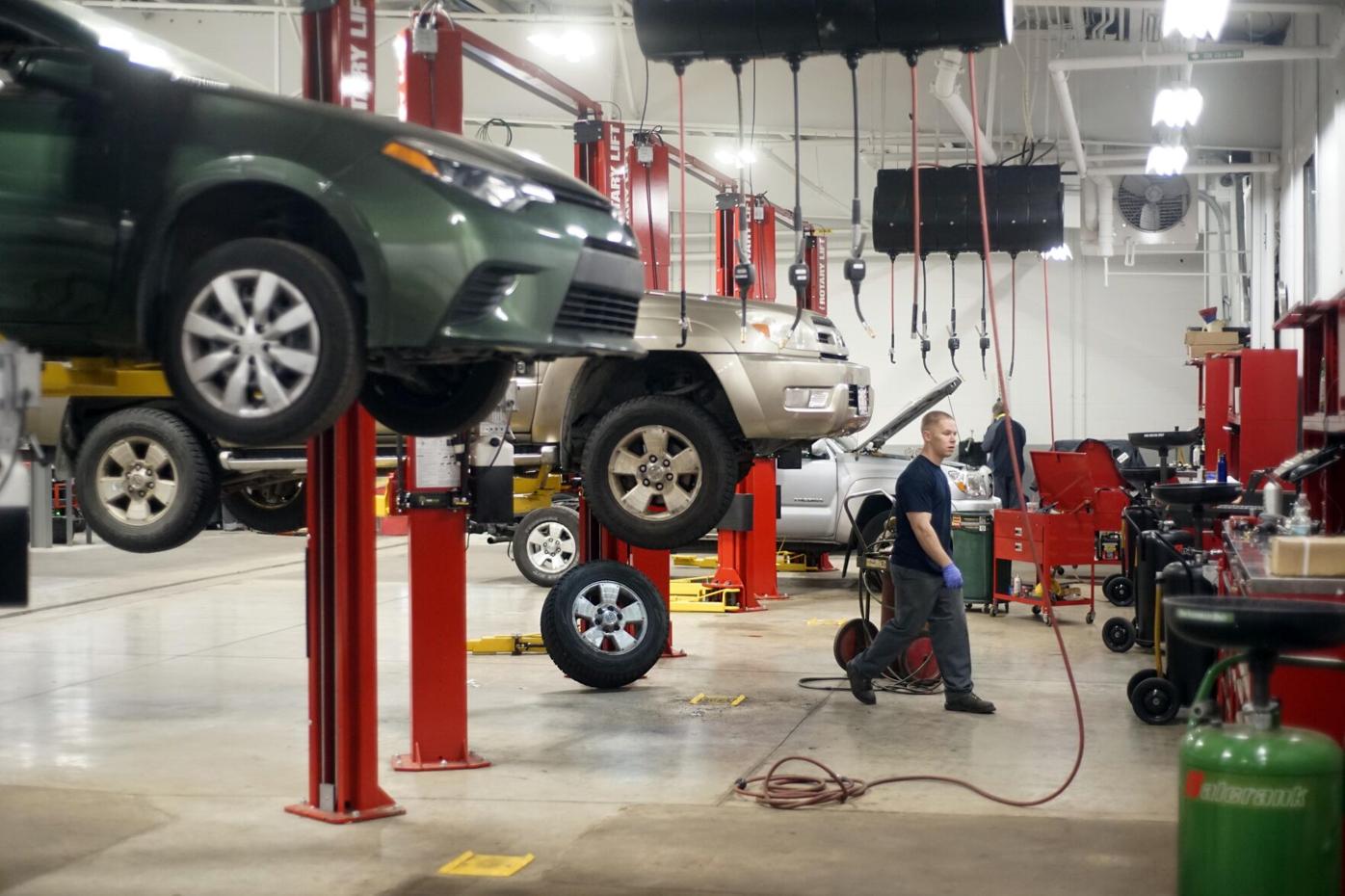 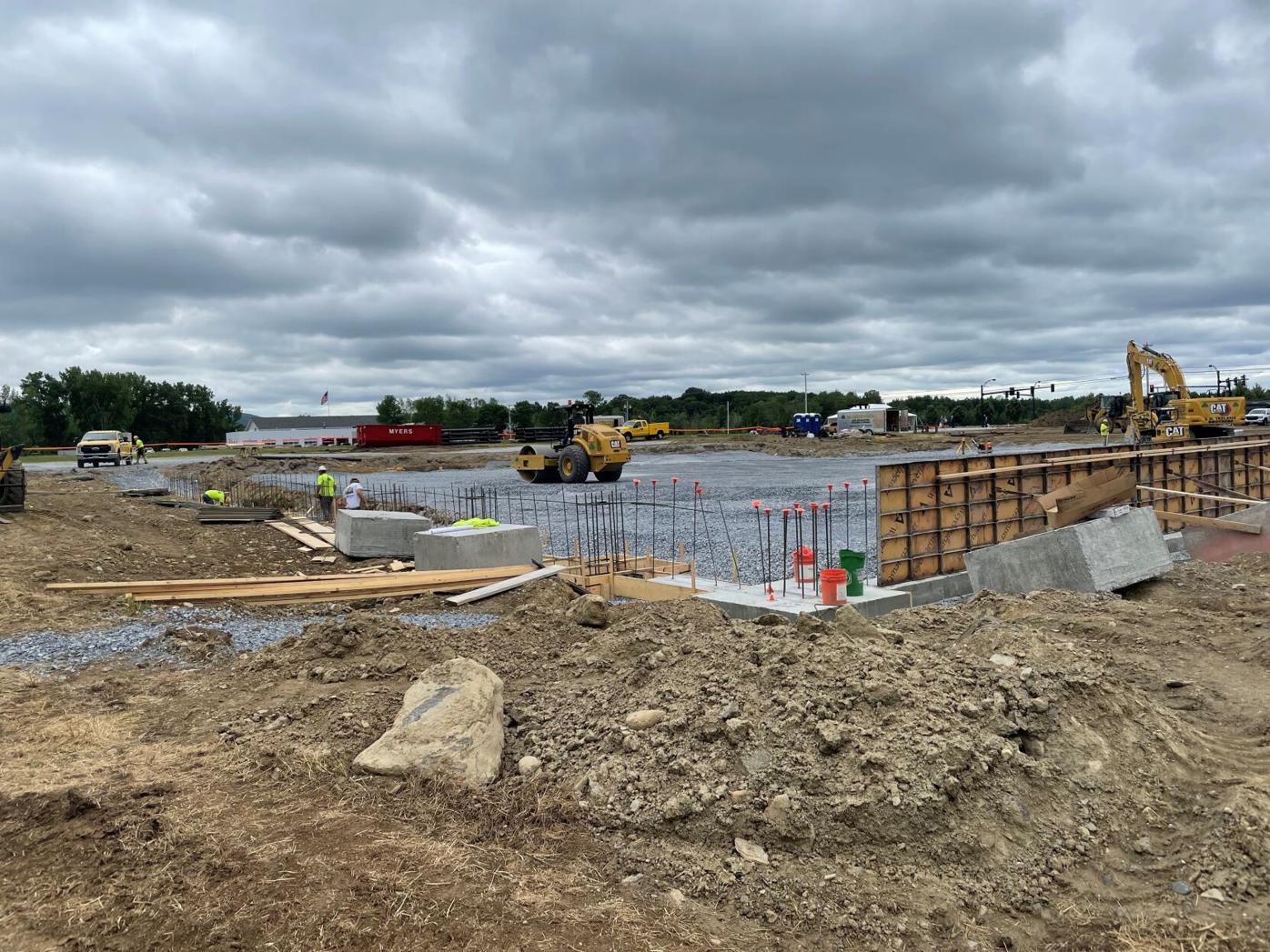 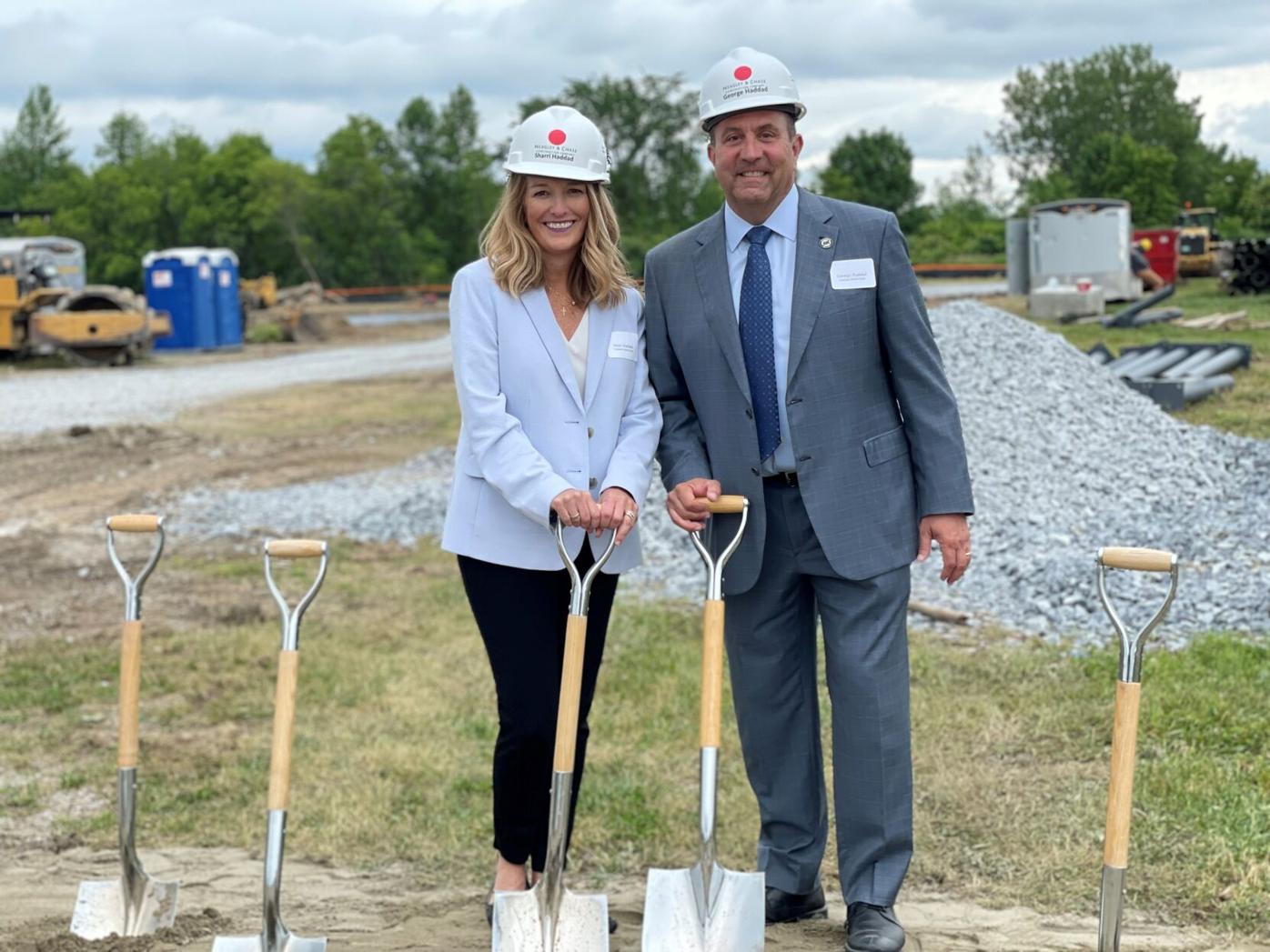 “I used to say to myself, ‘I’d love to have a dealership up here,’” said the third-generation owner of Haddad Dealerships of the Berkshires.

Thanks to Subaru, Haddad’s wish has come true.

The Berkshire auto dealer and Saint Michael’s College graduate is bringing his business into the Green Mountain State with plans to open a Subaru dealership in St. Albans, 24 miles north of Burlington, Vermont’s largest city, and 12 miles south of the Canada border. The official groundbreaking ceremony took place Tuesday.

Construction is expected to be completed by the end of this year, and Haddad hopes to open the two-story, $7 million facility by early spring 2022. St. Albans officials had approved a conditional site plan for the dealership in December.

This is the second foray into Vermont for the Haddad dealerships, but the first since George Haddad has been company president. His father operated a Chrysler dealership in Bennington during the 1980s, Haddad said.

The company’s origins date to the 1920s, when Haddad’s grandfather founded a Pontiac dealership in Pittsfield.

Haddad operates four dealerships and a collision-repair center in the Berkshires, and one of those outlets is a Subaru franchise in Pittsfield. According to Haddad, Subaru allows the owners of their dealerships to operate more than one facility in the area where they are located.

“They said, ‘We may have something for you,’” Haddad said, referring to Subaru New England, which awarded him the second dealership. “They showed me St. Albans and a couple of other spots. I love Vermont. I went to school up there. ... It was a great opportunity.”

Running a dealership outside the Berkshires also gives Haddad the experience of competing against auto dealers in a different way.

According to the plans presented to St. Albans officials in December, the new dealership was expected to contain 28,000 square feet and cost an estimated $5 million. Now, Haddad said the building is expected to be over 30,000 square feet when second-floor storage space is added in, and cost closer to $7 million.

“I have one five-letter word for you: COVID,” Haddad said when asked why the construction costs had risen. “Building supplies are more expensive.”

Tony Dobrowolski can be reached at tdobrowolski@berkshireeagle.com or 413-281-2755 on Twitter:

PITTSFIELD — George Haddad is the third-generation owner of one of Berkshire County's largest auto dealerships, but his father and grandfather originally didn't want him to join the family …