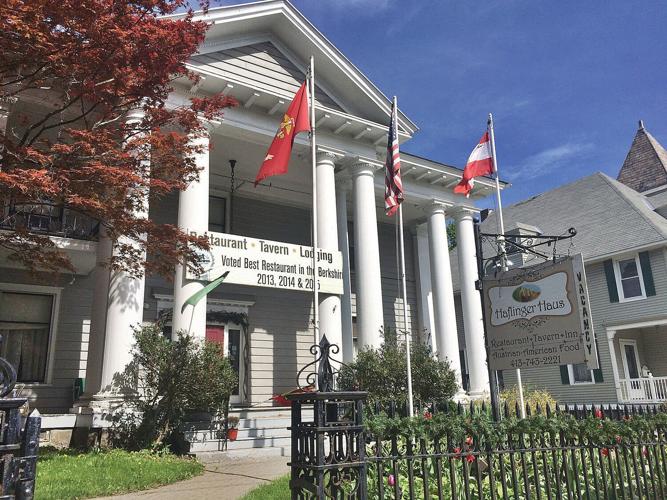 After running the Haflinger Haus for 11 years, members of the Sommer family in Adams put it on the market in 2018 and just closed a sale. The 17 Commercial St. restaurant was sold for $375,000 to 97 Commercial Street LLC, whose registered agent is Kenneth Dedominici. 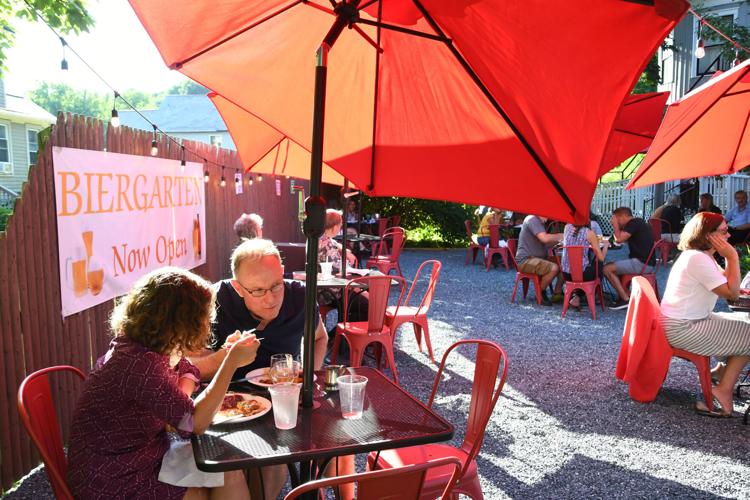 Diners enjoy the outdoor biergarten at the Haflinger Haus in Adams in this file photo. The property sold Wednesday to 97 Commercial Street LLC, whose agent is Kennth Dedominici.

After a decade of providing guests with tastes of Austrian cuisine – and images of a horse breed they may not have heard of – Don Sommer sold the Haflinger House, at 17 Commercial St., to a buyer that holds other properties on downtown streets.

A message left Friday with Dedominici seeking comment on the Haflinger Haus purchase was not immediately returned.

In a 2018 interview, Sommer said he had decided to sell the property – or at least test the waters.

"If we can sell it, fine. If not, we'll continue to run it," Sommer told The Eagle. The latter proved to be the case for another four years.

The former mansion – erected by the Noble family around 1910 in the Greek Revival-style, with towering white columns – has served as a private home, an inn and nursing home.

Sommers bought it in 2011 when it faced foreclosure. "It was a spur-of-the-moment decision to buy it," he said in another earlier interview. "I saw the banker and asked 'How much do you want?' We closed on it in 20 days. My wife almost left me when I told her.”

He named Haflinger Haus for a breed of Austrian horses that the family has raised.

During the pandemic, the Haflinger Haus used outdoor seating to remain open. It was able to offer seating as well in a beer garden area.