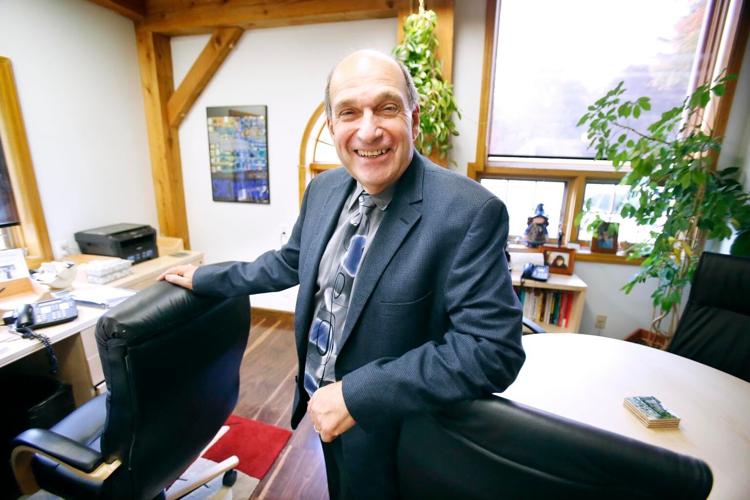 Kenneth Singer is stepping down as leader of the Berkshire County Arc. 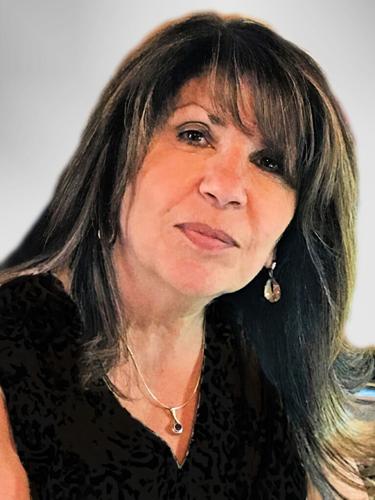 Maryann Hyatt has taken over as president of Berkshire County Arc.

PITTSFIELD — Berkshire County Arc has made its first leadership change in more than 20 years.

Maryann Hyatt, the nonprofit human service agency’s chief operating officer, has been named by the board to replace long-time leader Kenneth W. Singer, who is retiring.

Hyatt, who has been with BCArc for 35 years, was chosen to replace Singer following a search by the agency’s board. She will assume her new duties July 1.

Singer, who has been with the agency since 1980, will remain on until Hyatt takes over. Singer was named Berkshire County Arc’s executive director in 1994 and promoted to president and CEO in 2014.

“We asked Ken to stay on to support a transition of leadership given the COVID challenges still lingering, which compounds the staffing challenges,” Michael Ferry, the board chair, said in a news release.

Hyatt originally served in BCArc’s residential department in various roles. She joined the administrative staff in 1992 and has been coordinator of advocacy and family support, and vice president of clinical, day, and community services — in addition to chief operating officer.

She oversees strategic planning and has served as human rights coordinator. Hyatt was recognized by the Massachusetts House of Representatives for her work on behalf of individuals and families.

“My entire career has been with BCArc,” Hyatt said. “This agency has come so far under Ken, and I am excited to work with the staff to take it to the next level.”

Under Singer’s leadership, the agency’s annual revenue grew from $7 million to $45 million. Founded in 1954, the agency has 800 employees and cares for some 1,000 individuals with disabilities.

For one Berkshire agency, federal loan a mirage — here, then gone

“He has done amazing things for this agency,” Ferry said of Singer, in the statement. “He has always worked hard for the people BCArc serves to give them rich lives ... and he has always fought to ensure that the staff received fair compensation.”

In May 2021, a state audit found $777,844 of “improper spending” by Berkshire County Arc during two years ending in June 2019, some at the direction of managers.

At the time the report was released, Ferry said the findings by state Auditor Suzanne Bump’s office “grossly mischaracterizes” the agency.