Ethelwynde in Lenox was built in 1928 on Yokun Avenue in Lenox. Recently restored, it is the last privately owned Berkshire Cottage in Lenox and is on the market for $5.9 million. 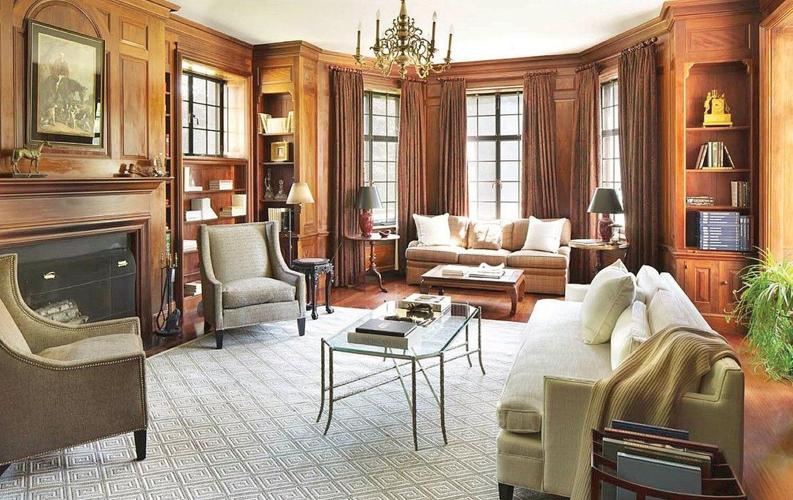 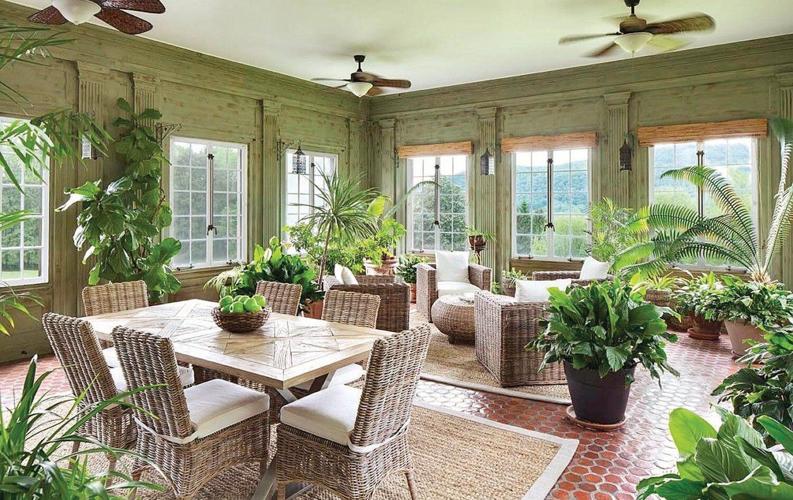 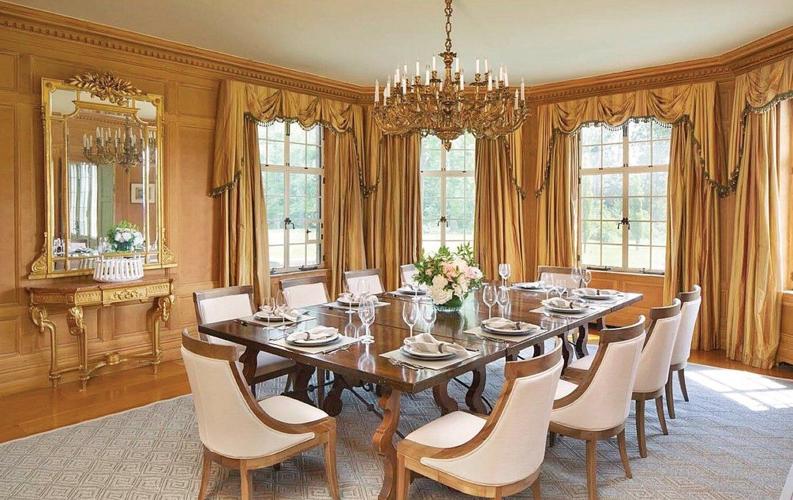 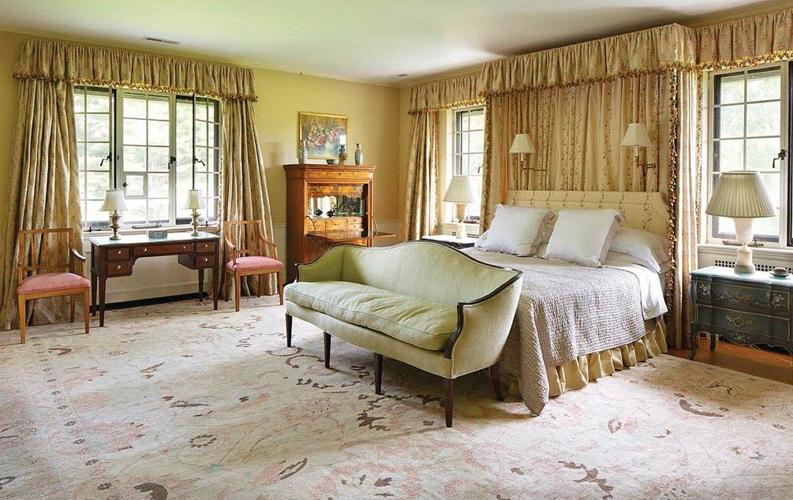 Ethelwynde in Lenox was built in 1928 on Yokun Avenue in Lenox. Recently restored, it is the last privately owned Berkshire Cottage in Lenox and is on the market for $5.9 million.

LENOX — Lenox is known for its many Berkshire "cottages," lavish estates built in the late 19th and early 20th centuries by wealthy out-of-towners attracted to the beauty of the Berkshires. But only one is still under private ownership, and it's for sale.

Ethelwynde, at 101 Yokun Ave., which has served as both a residence and as the headquarters for a water technology company, was recently placed on the market for $5.9 million. An adjacent 1,800-square-foot guest cottage is also part of the package listed by the Robin Kencel Group.

If sold at the listing price, Ethelwynde would be the fourth highest residential sale in Berkshire County history, according to Berkshire Eagle records. Only Elm Court in Stockbridge, which sold for $9.8 million in July 2012, and Southmayd Farm in Stockbridge, which went for more than $6 million in both 2007 and 2017, are higher on The Eagle's list.

The English Tudor-style mansion, which has also been known as the Winthrop Estate and Lenox Athenaeum, was built in 1928 on the site of another residence that had been constructed in 1875. Situated on 31 acres located within walking distance of Lenox's downtown historic district, Ethelwynde has 26 rooms, 13 bedrooms, 10 bathrooms and seven fireplaces in its 11,748 square feet of space, according to the listing.

The man who built the original Ethelwynde in the 19th century, U.S. Ambassador to Denmark Henri Monrad Braem of New York, whose wife's father was a partner in the Cunard Steamship Line, chose the site because he liked the views to the south and west.

Current owners Ethan and Jamie Berg, who purchased Ethelwynde for $1.3 million at a foreclosure auction in 2003, converted the estate back into a private residence after it had served for many years as the headquarters for Krofta Engineering and the Lenox Institute for Research. Krofta, which purchased Ethelwynde in 1975, is now located in Dalton.

In its current incarnation, Ethelwynde sports a 23-by-34-foot living room, a library paneled in purpleheart wood from the Amazon rain forest and a banquet-sized dining room, according to the listing.

"These owners have done just a wonderful job restoring and preserving it," said listing agent Robin Kencel who operates the Robin Kencel Group, a team of real estate agents affiliated with Compass Real Estate. "They have done quite a lot and had so much fun that they wanted to do another project."

The Bergs, who are originally from the Boston area, spent three years bringing Ethelwynde back to its original use.

"There were sheet rock partitions, the floors were covered," Kencel said, referring to what Krofta had done to the estate. "They had to do a lot of deferred maintenance to bring it into the 21st century."

Ethelwynde is being offered as a residence, although Kencel said some commercial uses for the property are permitted under Lenox's Great Estates Bylaw, which provides guidelines for the uses of the town's former estates.

Interest has already been expressed on the property, "but I think one of the challenges is people getting up here up due to the challenges presented by the pandemic," Kencel said. "I think people are recognizing the rarity of the home and what it's like to have this kind of property."

Braem originally built a wood-frame house on the site for use as a summer residence. Through a friendship with the Roosevelt family, Braem met Kate Taylor Winthrop, whose late husband, Robert, was a direct descendant of John Winthrop, one of the founders of the Massachusetts Bay Colony. She purchased the property in 1893, and her family sold it in 1928 to Halstead Camp Lindsley, a mine owner who was born in Japan and won the NCAA golf championship while at Harvard in 1901.

Interested in bringing the estate up to a new architectural standard and in having a home for his second wife, Lindsley tore down the wood frame house and replaced it with the current structure, which was built on the original home's footprint. The English manor house was designed by New York architect James Cameron Greenleaf, who was born in Lenox and designed several early 20th century residences in Manhattan.

Lindsley died in New York in 1945 and was buried in the Church on the Hill Cemetery in Lenox. His family sold Ethelwynde in 1948 to Mrs. Isabella Hunnewell Dexter, whose third husband was a direct descendant of Colonial America artist John Singleton Copley. The estate's other owners have included Chester Hammond, an industrialist and lieutenant colonel who served as a military aide to President Franklin D. Roosevelt and who purchased Ethelwynde for his mother and her staff to live in in 1950; and the widow of Attorney George Schiefflin of the Schiefflin Liquor Conglomerate, who bought Ethelwynde in 1954 and often spent time there with her Pekingese dogs. She sold the estate to Krofta Engineering. Krofta's late CEO, Milos Krofta, who died in 2002, added a marble fountain to the estate that is located on the front lawn.

The guest cottage, which is located next door to the estate, was built in the 1960s. It was designed by Ray Brock, the husband of Alice Brock, who ran Alice's Restaurant in Stockbridge, Kencel said.