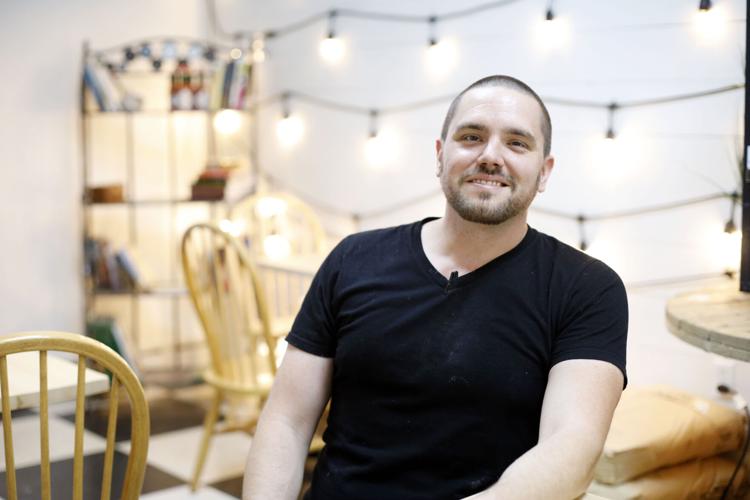 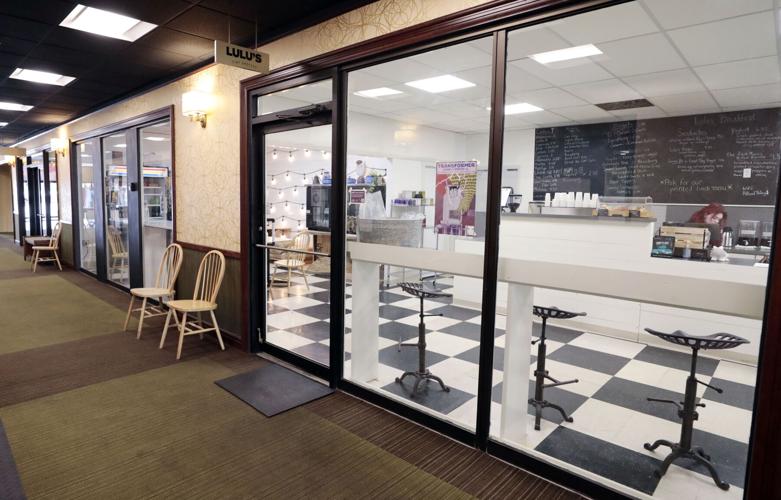 Lulu’s Tiny Grocery in Crawford Square in Pittsfield serves breakfast, brunch and lunch items. It is open from 8 a.m. to 3 p.m. Monday through Friday and is planning to open Saturdays in the near future. 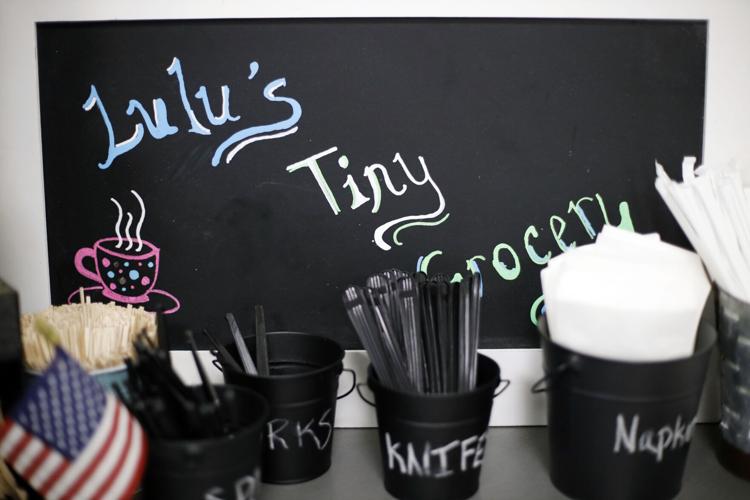 The new Lulu’s Tiny Grocery in Crawford Square in Pittsfield is named for the daughter of co-owner Joad Bowman. 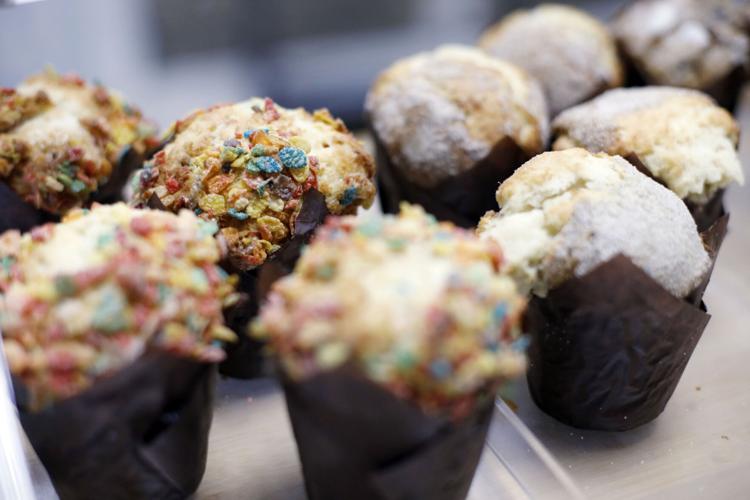 "Fruity Pebbles" muffins are among the offerings at Lulu’s Tiny Grocery in Crawford Square in Pittsfield. 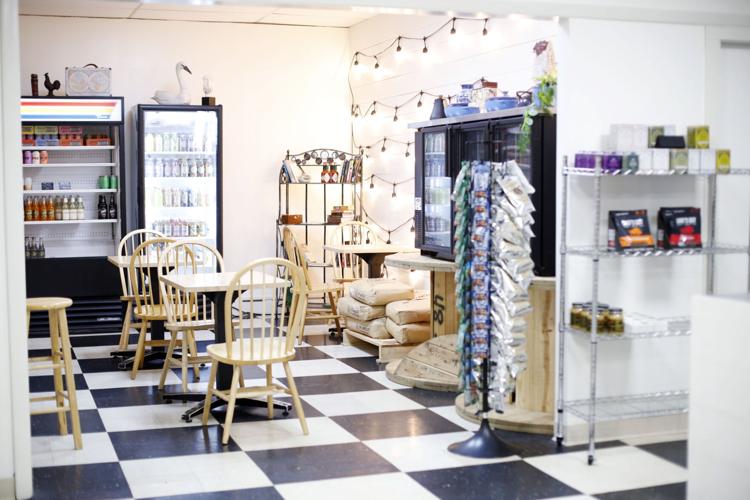 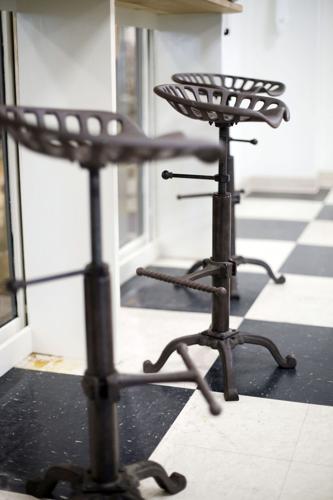 Oliver and Joad Bowman, who co-own Thistle and Mirth on West Street and The Flatburger Society on McKay Street, have opened Lulu’s Tiny Grocery in the Crawford Square building on the corner of North and Depot streets.

Lulu’s, a breakfast and brunch spot, is located on the ground floor near the rear of the building in space formerly used by Bigg Daddy’s Philly Steak House and more recently Red Apple Butchers, which had two go-rounds in the location.

The space contains a large commercial kitchen and previously housed a deli and catering business. After Red Apple Butchers closed the second time, Bowman and Oliver started using the space as a prep kitchen for Thistle and Mirth and as a commissary for both their restaurants about six months ago.

“We’d already been utilizing this kitchen for awhile, so we came up with an idea after we had already been putting it to use,” Oliver said.

“We noticed a hole in the market in Pittsfield for a bagel spot — and then everything else came together.”

The concept is proving popular. Lulu’s had 418 followers on its Facebook page at the end of June.

The store also provides some grocery items, which Oliver said will expand over time. “As we continue to grow, we’ll continue to make a small specialty grocery out of the place as well,” he said. “We just like the idea of offering some sort of retail.”

The business has two employees besides Oliver and Bowman.

Oliver and Bowman opened The Flatburger Society, named after a type of hamburger the restaurant serves, last summer in the space formerly occupied by Flavours of Malaysia, which closed in late 2020 due to the fallout from the coronavirus pandemic.

Bowman founded Thistle and Mirth around 10 years ago. Oliver joined him as co-owner shortly before the pandemic struck the Berkshires two years ago. Originally a bar with an extensive tap list, Thistle and Mirth re-opened last year as a restaurant serving Ramen noodle-style items after it expanded into an adjacent space on West Street that had been vacated by the Berkshire Print Shop.

Small business owners in downtown Pittsfield have been struggling. The west side of North Street between Columbus Avenue and Summer Street that once contained a variety of small businesses is now almost totally vacant. But where others have struggled, Bowman and Oliver have been able to thrive.

“I think we just thoroughly believe in Pittsfield,” Oliver said. “I think it’s on an upward trajectory and we want to be on the rising tide.”

But what about all those businesses that closed?

“When businesses close that means the opportunity is there for others,” said Oliver, when asked why the partners decided to open a third business. “We see it as an opportunity, more so than a negative.

“I think it would have been much more difficult to do this before the pandemic,” he said. “But I think since we started right in the midst of it ... I think we have a firm grasp on being able to be successful.”

Lulu’s is open from 8 a.m. to 3 p.m. Monday through Friday and is planning to open Saturdays in the near future.